HomeLifestyleHow to Play “Capture the Flag” Game in the Night

How to Play “Capture the Flag” Game in the Night 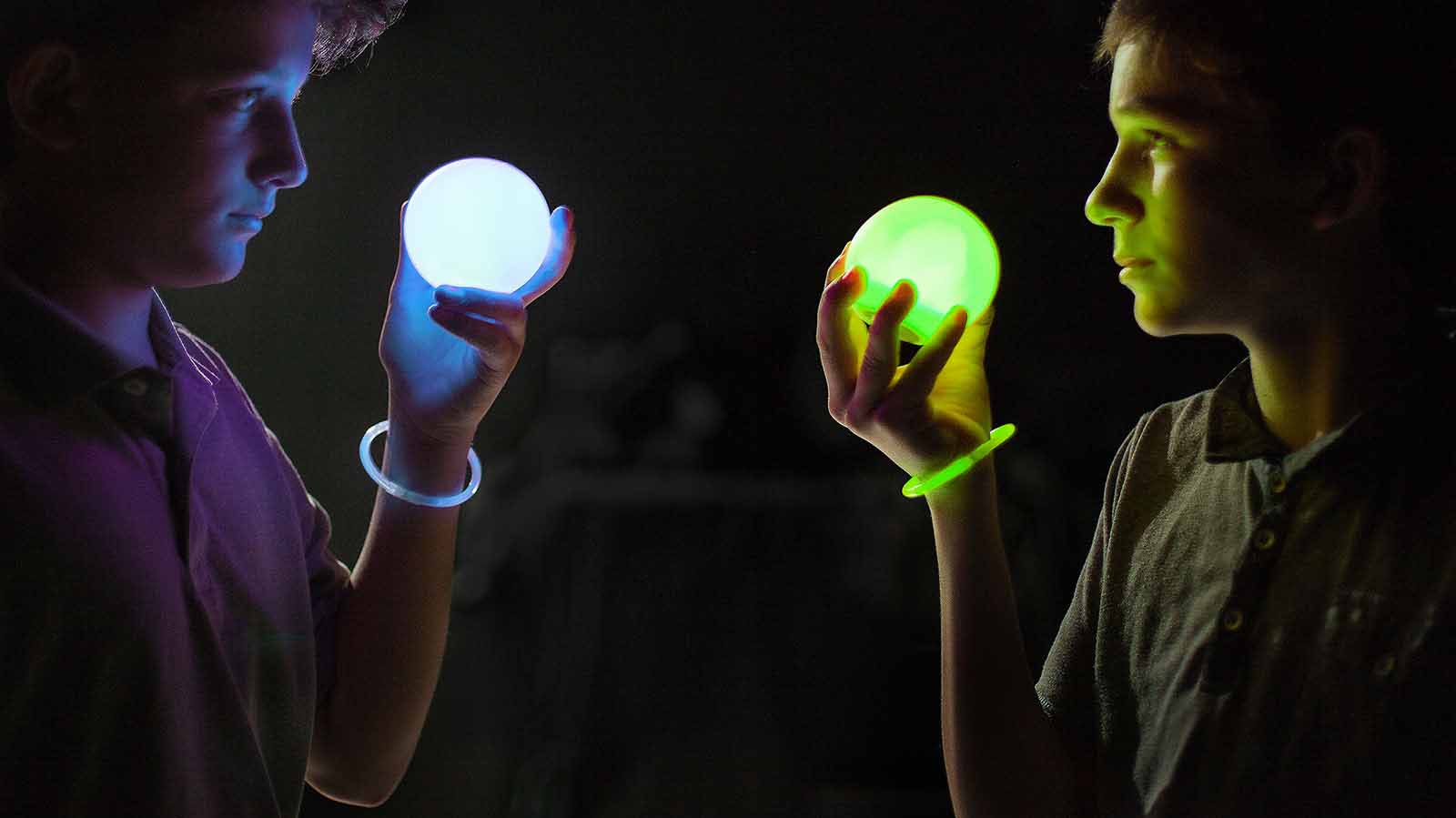 Capture the Flag Game: Learn How to Play in the Night

“Capture the flag game” – is an excellent game for six or more people, which you can play at any time of the day. The game’s primary goal is to capture the enemy’s flag and bring it to their own territory without falling into the hands of the players from the other team. This game started more than 70 years ago as an outdoor game and has become very popular.

Capture the flag game requires some territory. It can be indoor or outdoor territory (the game field).

The area must be divided into the two halves sharply. Those fields are known as the battle territories. Players gathering into two teams, one for each territory.

Every territory has a “flag,” it can be a piece of a textile or any other object, small enough to be easily carried by the person. You can also suggest your team wearing dark clothing at night to complicate your opponents’ seeing your team players. The game’s primary goal is to find the way to the territory of the opposite team, grab the flag, and return it to the own land.

Each team has a right “to kill” (to mark) on its territory a scout from the other side. The game lasts until one of the teams will grab the other team’s flag. Capture the flag game also can continue during a specific time. Usually, it is no more than two hours.

Capture the flag game in the night 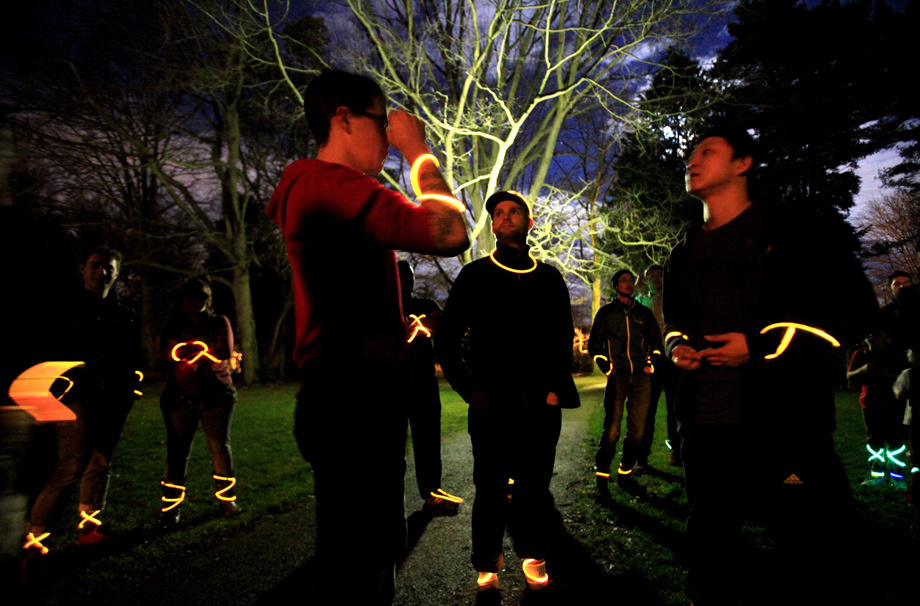 There are а few different ways to play them with a whistle, glowing orbs, Jail Markers, Territory lights.

The rules of the game are the same as in the day game. Basically, it is one of the best ideas on how to be active in the great outdoors. But in the playing in the night, both teams do not know where the enemy flag is.

Playing the game in the night with a whistle. Under each team’s flag, there is one scout (or leader) who whistling continuously with short interruptions. But scouts whistling supposed to be not very loud – the whistle should be heard no farther than at a distance of 100-200 meters. So the whistle sounds must be pretty quiet. Scouts are searching for the “enemy’s” flag, orienting on the whistle sounds.

But it will become much more interesting to play this game not with whistles but with glowing orbs. Put on the glowing ball on the ground so that the beams of light would spread directly upwards and illuminate the flag’s a little bit.

This is the best way to play capture the flag game in the night. I want to note one more detail. When playing the game at night, it should be announced in advance what size will have forbidden zones where the flags will be located.

Scouts must know how to get closer to the enemy’s flag to be in a temporary safe zone, inside the forbidden zone. It would be perfect if scouts could play the game a few times in the daytime so that scouts would become well aware of this game’s rules and features.

If all the team players know the game details, the game will be exciting, fun, and joyful to play. Use great accessories like glowing orbs, jail markers, territory lights, LED bracelets to make the “Capture the flag game” even more cunning and amusing.

Life Hacks to Live By
Top 12 Ways to Build your Running Stamina
November 30, 2020
What is the Average Cost of White Shaker Cabinets?
June 03, 2020
Great Hair Gets Great Dates: 5 Tricks That'll Have 'em Hooked
November 25, 2018
Ads
Stay Connected
Where to buy medications ? How to cure impotence with pills? You can buy sildenafil australia online easily. For Thai customers look at priligy thailand online. In Singapore find viagra singapore for sale.