HomeArtBeautiful PhotographyVivid Illustrations on the Junction of Raster and Vector Graphics

Vivid Illustrations on the Junction of Raster and Vector Graphics 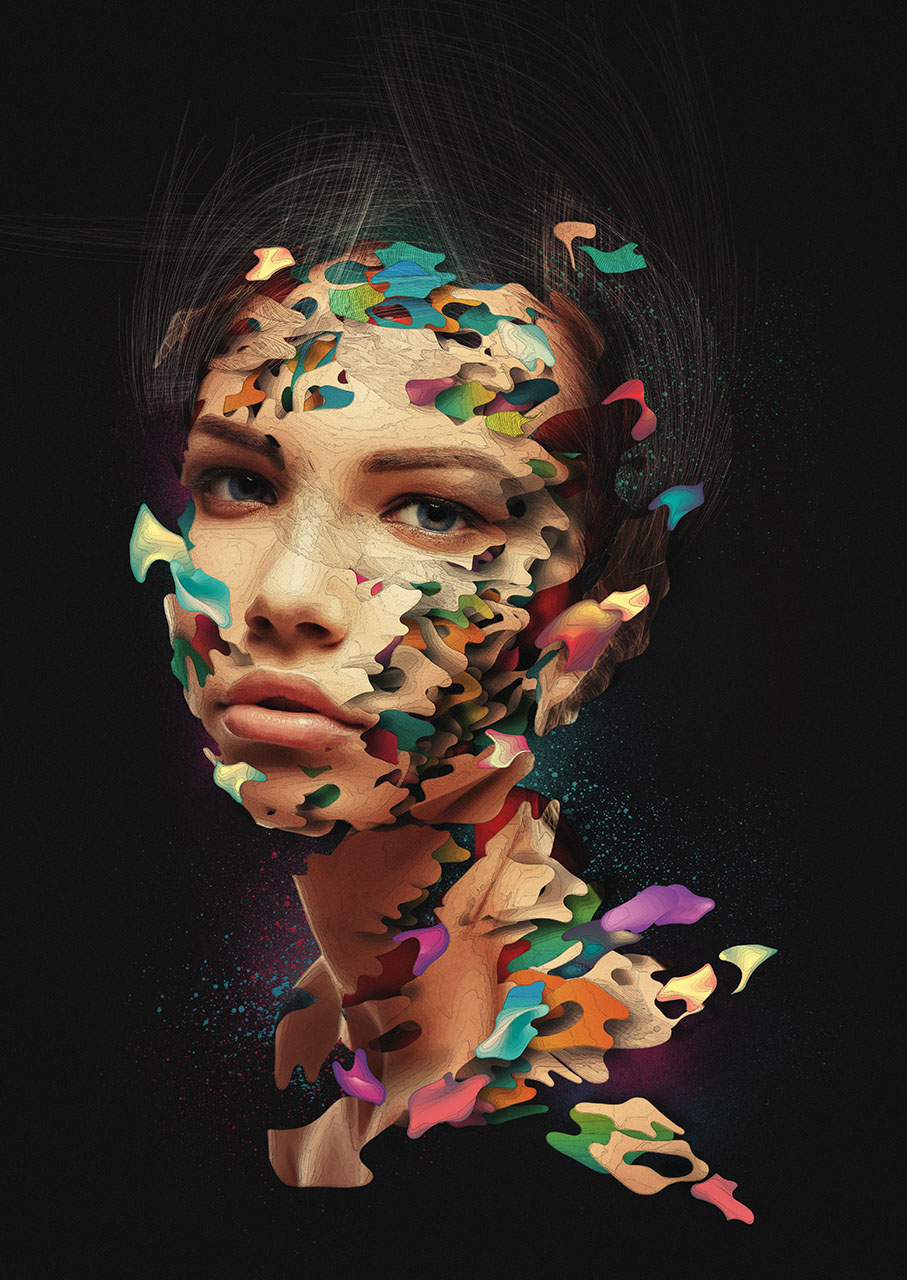 Alberto Seveso is a creative illustrator and designer from Italy. But today he is working as a freelancer and living in Bristol (UK).

He creates stunning illustration art at the junction of raster and vector graphics. Those illustrations really impress with their elegant originality and, undoubtedly, with the artist’s brilliant skills of execution. Alberto is a self-taught artist, he has never finished a university and everything he creates is the result of a completely independent way of the creator.

But before, the first twenty years of his life he lived in Sardinia. Alberto studied at the culinary school and only after that he began to gravitate towards the fine arts. Alberto began to develop his creative skills in the 90s, at the age of fifteen, he began to study the popular at that time graphic editor Delux Paint and only later he has discovered Photoshop. Combining the two of his biggest passions – digital art and photography. Following his way, he has created a perfect union of the real and digital worlds, which gave the artist fame and recognition.

Alberto creates amazing pictures of people. Using photographs and resorting to the digital manipulation, he modifying the human appearance, making it unreal, beautiful, elegant and mysterious. Alberto Seveso is the first designer who came up with the idea of replacing the skin of people with floral patterns. Alberto constantly plays with the ideas, the forms and, of course, the color. He loves to remove something, and something, on the contrary, to highlight and that adds to his artworks such a recognizable and vivid style.

Such visual deconstruction contributed to the appearance of a full-fledged illustration art trend based on “dispersion”, and the leader in this trend obviously is Alberto Seveso.

Unreal, Beautiful, Elegant and Mysterious Human Appearance in the Collection of Illustration Art by Alberto Seveso

Life Hacks to Live By
Benefits of Working with The Best Windows and Doors Markham ...
March 30, 2022
Building Bridges through Education
March 06, 2019
7 Small Steps To Cut Down Your Plastic Consumption
April 19, 2018
Ads
Stay Connected
Where to buy medications ? How to cure impotence with pills? You can buy sildenafil australia online easily. For Thai customers look at priligy thailand online. In Singapore find viagra singapore for sale.