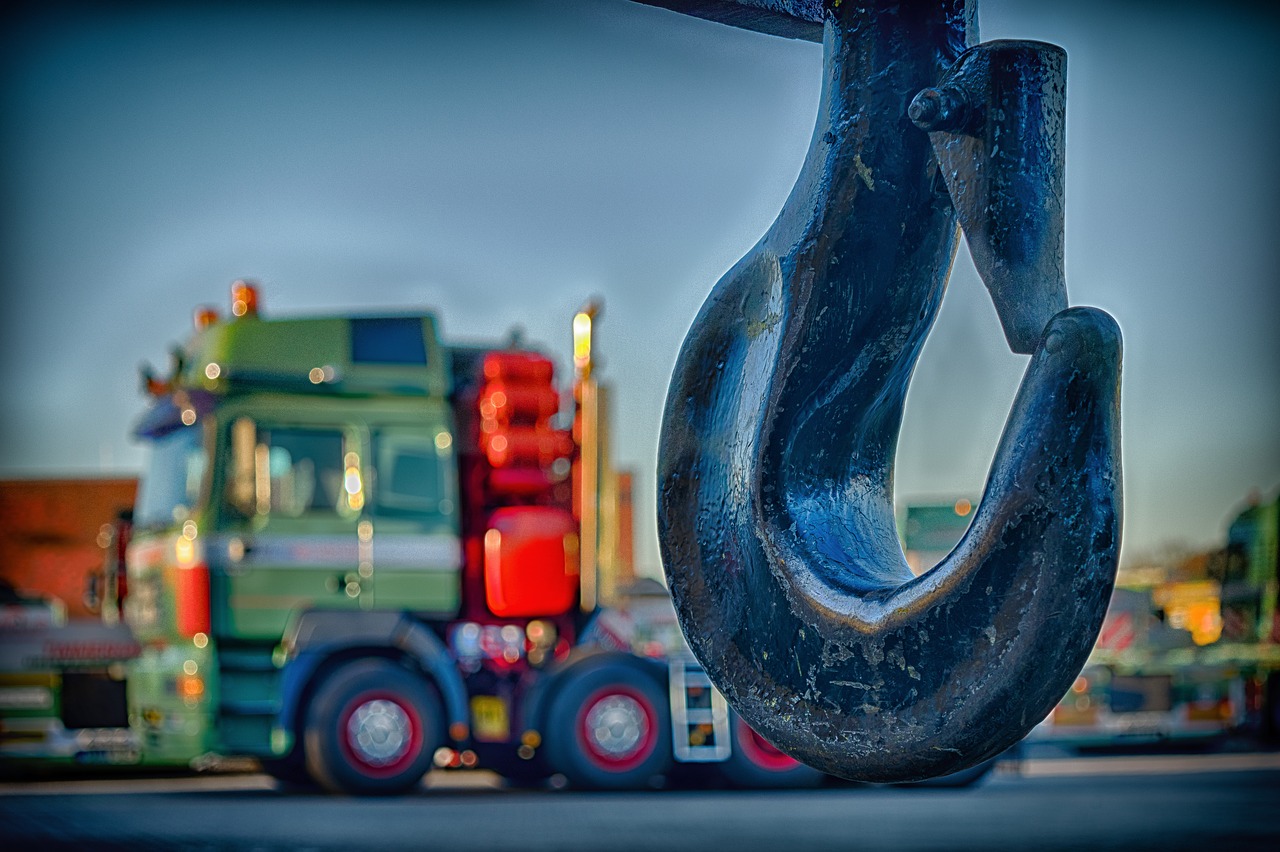 It is usually straightforward to get a car or other motorized appliance like a lawnmower repaired when it breaks down. It is not the same as some types of mechanical equipment, especially commercial equipment.

A good example is cranes. There are three hidden issues in hoist and crane repair and its restoration that typically come as a surprise to the owners after they have bought a used one.

It is important to be aware of these issues beforehand because they can mean incurring unexpected, additional costs. Not being aware of them can also cause delays in getting the crane repaired which may cause delays in completing the task it was being used for.

Missing or incomplete repair of past repairs

Poor repair jobs can cause even more damage over time and require more extensive and costly work to repair them. Apart from repairs being done incorrectly, wrong or low-quality parts may have been used.

To avoid such problems, it is important to get a record of repairs that have been done in the past if you are buying a used crane.

While a used one does cost less, it can cost you more in the long run if you don’t know the kind of work that has been done it before. Insist on getting a complete record of past service and repairs before buying. 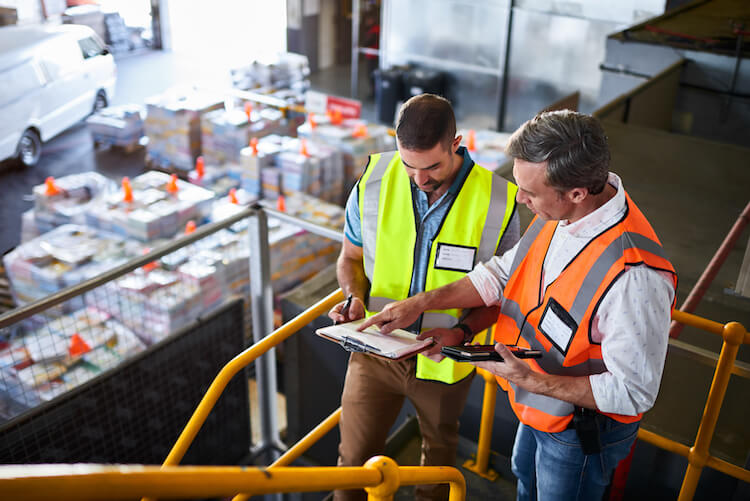 The second common hidden issue in crane repair and restoration is certain parts not being included in the initial proposal.

What usually happens with service-life extensions is that some parts are not included because they are considered to be in good condition.

The problem is that they may be visible meaning that they are not accurately evaluated.

If such parts are also not considered in the final evaluation, one may end up with a report that says a crane has parts that are in good condition while the truth is that they are not.

These may include parts such as internal gears, large shafts and sprockets, rotating bed bores and planetary units.

When this happens, the cost of repairing or replacing the cost becomes a high, unexpected expense.

No record of accident damages 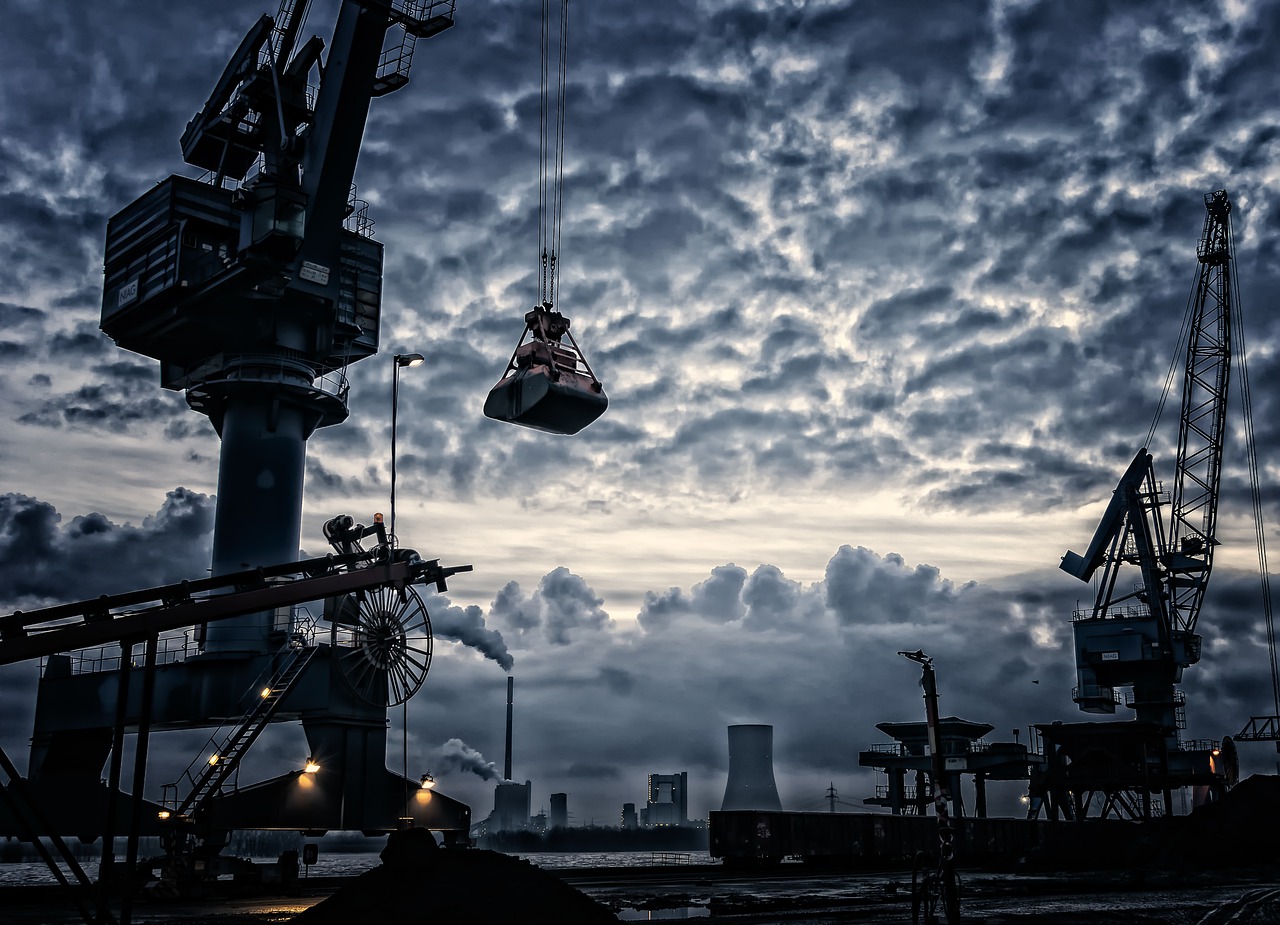 The third challenge with crane repair and restoration arises where there are no clear records of accidents and the resulting damage.

For instance, if a crane overturned, the engine may have taken a hit. If it did, it would be important to know whether it kept running without oil after all the oil drained out of the oil pan.

The same is true about PTOs and transmissions. It would be important to know if the engine was still running after the pump drives continued to turn and if so, for how long.

This would make it possible to accurately check for potential problems and fix them.

Accidents may also have caused other problems like a damaged hydraulic system or swing bearer or shock loading. The latter would be a side load or sudden load imposed on the back of the crane and not the usual load under the boom.

Another consideration is the turntable bearing which can be damaged.

Get the whole story

To avoid these three common hidden crane repair and restoration problems, it is important to insist on getting the service and repair history of a used crane before buying it.

A prudent owner would have the records and be willing to share them. If you can’t get them, keep looking and save yourself a lot of hidden costs and headaches. You may also need to check where you to find the best pond pumps.

Life Hacks to Live By
Black Furniture Living Room Ideas
January 19, 2022
Reduce Food Waste In 4 Simple Steps
July 15, 2021
Trendy Items to Put in Your Home
May 11, 2021
Ads
Stay Connected
Where to buy medications ? How to cure impotence with pills? You can buy ivermectin australia online easily. For UK customers look at priligy thailand online. In Singapore best place is viagra singapore for sale.