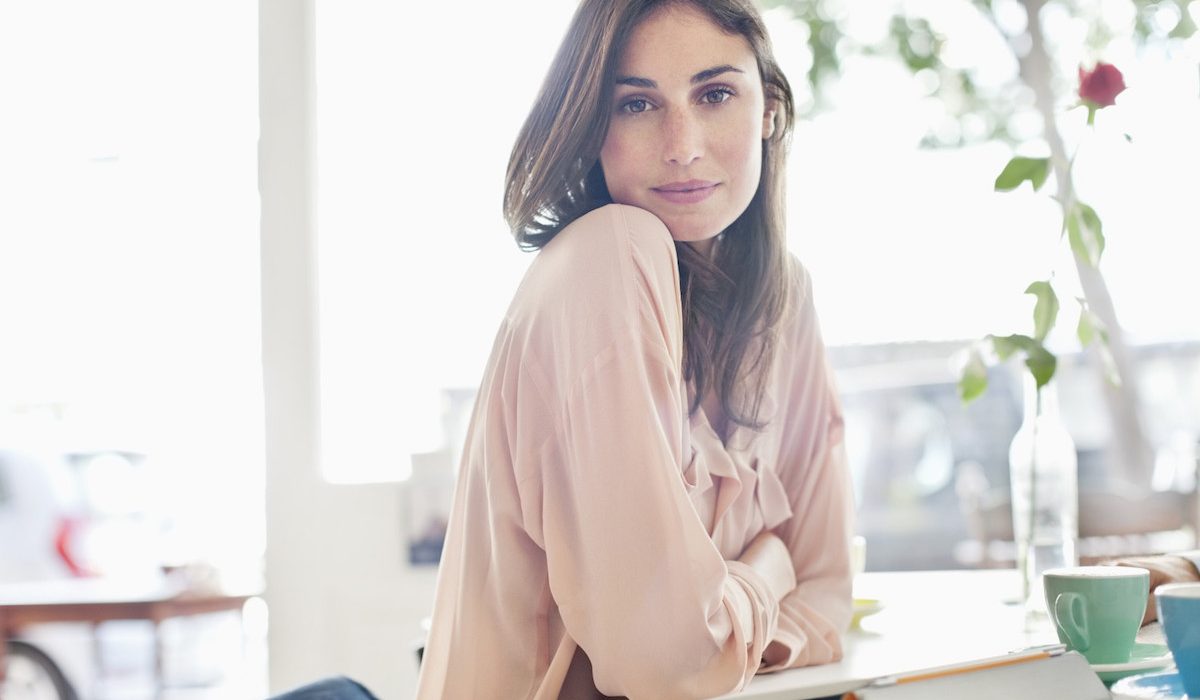 A lot of advice surrounding debt boils down to budgeting.

And while this is undoubtedly an essential step on the journey to financial literacy and health, it’s not always enough on its own.

For example, consumers who find themselves carrying massive amounts of debt may feel like budgeting is akin to using a small pail to bail out a sinking ship.

Budgeting is an excellent way to come up with more money to save, invest, or pay down debts.

There are nearly always the way to streamline expenditures, especially when it involves cutting out certain non-essentials like entertainment and restaurant costs.

But at the end of the day, everyone still needs to eat.

Most people need a cell phone, if not a smartphone, to stay connected. There’s no guarantee that budgeting will free up enough money to indeed defeat debt.

In other words, there will always be a minimum cost of living. This baseline expense will vary based on lifestyle factors and your location, of course.

But even the most stringent budgeting is not always enough to come up with enough cash to also address the significant debt.

So, what can consumers do to defeat debt when budgeting isn’t necessarily enough? Let’s explore some possible solutions. 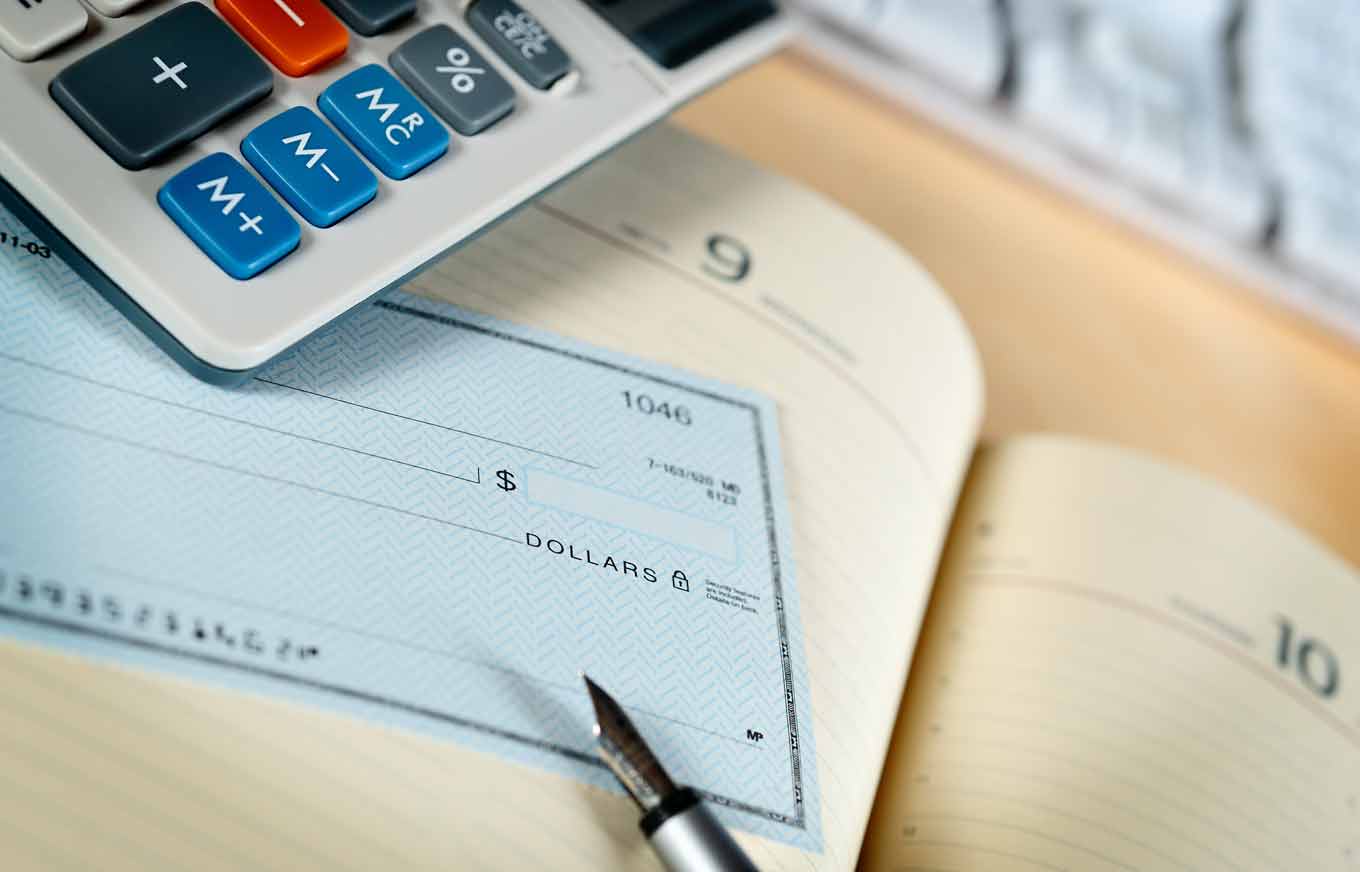 Sometimes the trickiest part of addressing credit card debt is juggling your principal balance and high-interest rates at the same time.

Even if you pay the minimum balance, you still end up owing progressively more money over time due to steep interest fees.

For this reason, some people pursue a balance transfer, which involves applying for a new card with a lower APR rate—perhaps even 0 percent.

Then, you move your old balance to the new card to cut back on interest costs.

Although it sounds like a foolproof option, consumers should be aware that they’ll typically pay a fee between 3 and 5 percent of the amount transferred.

Working with an organization like Freedom Debt Relief to negotiate balances down, consumers could end up settling their debts less than they owe rather than having to pay them in full.

This process involves building up a designated bank account balance over the course of months with which to pay creditors. Many consumers have found success in working with a debt relief agency.

However, it’s mightily important to read debt relief reviews to make sure you’re choosing a legitimate partner in debt settlement.

Remember: A debt relief agency that asks you for as much as a penny upfront is disreputable; you should only have to pay fees after reaching a negotiation with creditors.

Do you own a home? If so, then you probably already know that interest rates for mortgages tend to be lower than those on credit cards.

A cash-out refinance involves taking out a more extensive mortgage loan and getting the difference in cash, which you can then use to pay down higher-interest debts.

While you’re not decreasing your overall debt level, this method is viable in attacking high-interest debts first, which can help you dig out of debt sooner.

However, consumers should be aware that there may be associated with closing costs and fees.

Budgeting is a start, but it’s not always enough to defeat debt outright. It’s often worthwhile to explore more aggressive options like these three.

Life Hacks to Live By
Home Solar Panel Installation: What Are the Benefits?
July 27, 2021
How to Win the Lottery: Lucky Numbers According to a Zodiac ...
January 04, 2021
A Guide to Choosing Men's Shirts for Bodybuilding
June 16, 2018
Ads
Stay Connected
Where to buy medications ? How to cure impotence with pills? You can buy ivermectin australia online easily. For UK customers look at priligy thailand online. In Singapore best place is viagra singapore for sale.