HomeLifestyleHacks for Living a Happy LifeInternet as the Alternative to Socialization

Internet as the Alternative to Socialization 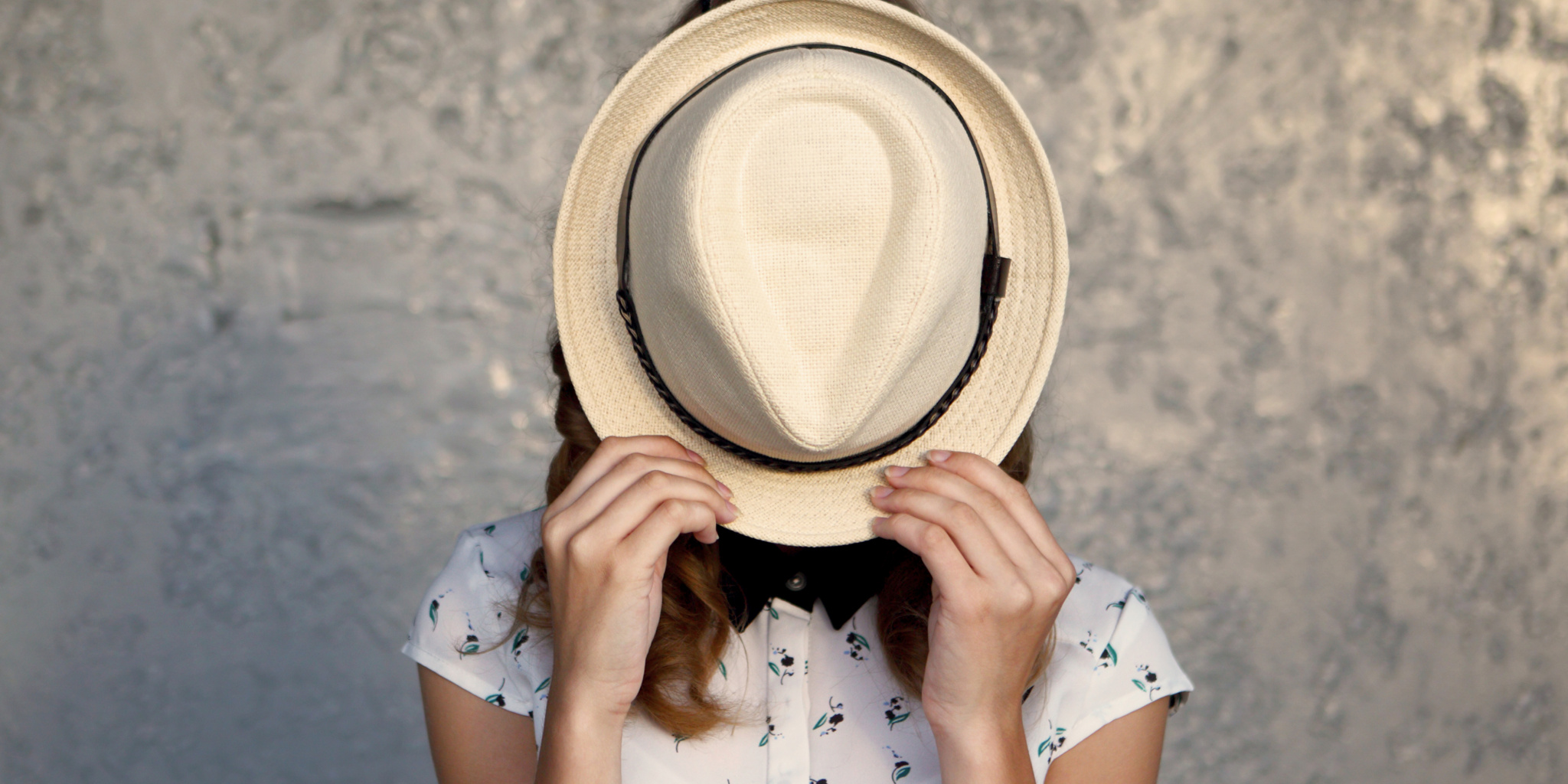 Social Development: Internet as the Alternative to Socialization

It’s not a secret that we are all different. There are no same personalities in this world that match on all levels and social development

We may find someone from the other part of the world that looks just like us, but his or her manner of speaking and thinking, behavior, personality traits, habits would be different from ours, not mentioning a vast difference in mentalities and motivations as human beings.

It’s mind-boggling that there are no people with the same fingerprints out there, that is seven and a half billion of exclusive patterns!

To think that the higher powers would bother about something minor like that with such precision raises a lot of questions. Supposedly we are created in God’s image, but why are we all dissimilar, why was it so important to make us unique?

To stay sane! If we walked on this planet with seven and a half billion copies of ourselves, we would turn insane, lose ourselves and turn this planet upside down.

There would be no way of surviving as a species due to being unable to breed, that universe would be doomed to constant chaos and swift death.

That’s beside the matter, this explanation was only necessary to highlight how lucky we are to stand out from each other! We need other people to survive, we need them to stay productive in our own fields of labor. We simply can not do all the jobs ourselves, an intelligent society with a common goal is able to produce way more than a singular jack-of-all-trades person.

Therefore communication is key to maintaining a comfortable position in our community and doing that is way more interesting when the people around you are one of a kind!

Personality Types in our Society

As it was mentioned before, we all have different personality types. Some of us are outgoing, fun-loving, noisy and active, while others are a bit more to themselves, focused on their inner world and distant from the social activities.

Those groups are called extraverts and introverts, they rarely look at the same thing it the same light and from the same angle. Extraverts find it easier to adapt to the norms of their surroundings, they are looking for ways to express themselves and never shy away from the action.

Introverts abstain from massive gatherings and congested events, they are comfortable in their company and don’t need to get out there to prove something to society. Can those types co-exist? Make no mistake about it – differences attract.

If you belong to the second group, then spending the whole weekend in your house is your preferred option, you don’t feel the urge to escape your four walls and you feel no hunger for adventures.

The Internet is your best friend, while a computer is your beloved pet.

The worldwide web is often blamed for keeping people inside and taking a toll on real communication, eye-to-eye conversations. Some even say that cyberspace claims to give us an opportunity to stay in touch, while in reality it just moves us away from each other more and more.

There’s some truth to that point of view, but it’s not as straight-forward as it appears to be. The Internet is the platform for socialization, whether you like it or not. It is a space where social media takes center stage, thus underlining its intent of connecting people. 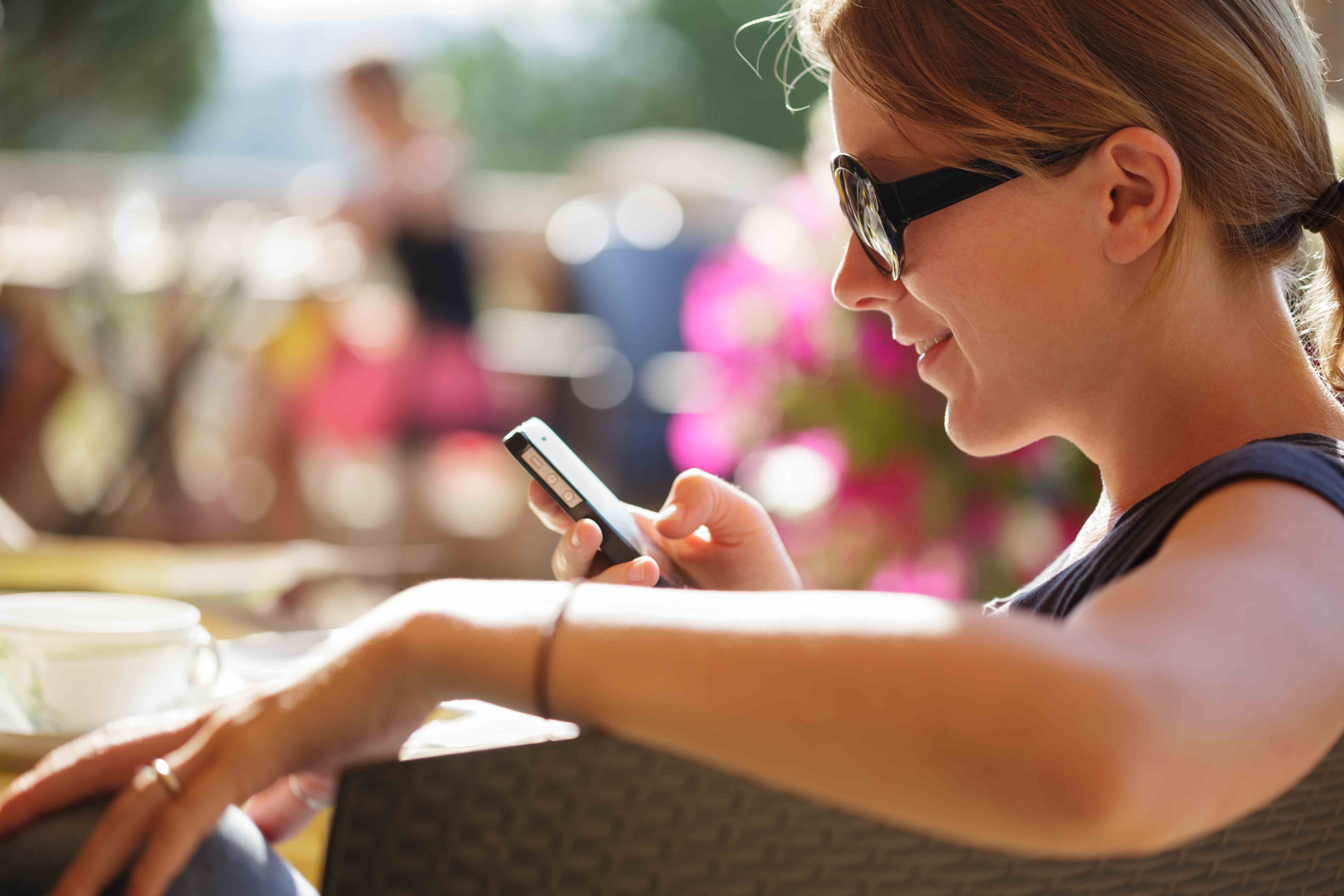 The Internet can give people an opportunity to talk to someone out of reach, far away from their place and location. Ideally, a healthy contact would be more preferable, but in life, we don’t always have a choice.

Having an alternative where you can interact with someone from the other part of the world is as great as it gets and people underrate the magic of that prospect. The Internet is great for making new friends, you can form a bond for life through it and make things less virtual in the future.

The Internet makes it easy for us to see what exactly interests the person the most. The web is ideal for both introverts and extroverts, as you don’t feel as much pressure online and you have the whole world before you captured and showcased on one screen.

Did you ever make friends while playing with someone online? Playing your favorite game with an individual that shares your interests largely results in a friendly exchange that can go far beyond that.

Visualize that you play casino games in Qatar and also envision playing online.

Common hobbies align people of different cultures that represent different values! You can meet your future best friend while playing in some virtual casino room, and who could say that the Internet is harmful to relationships between people after that? 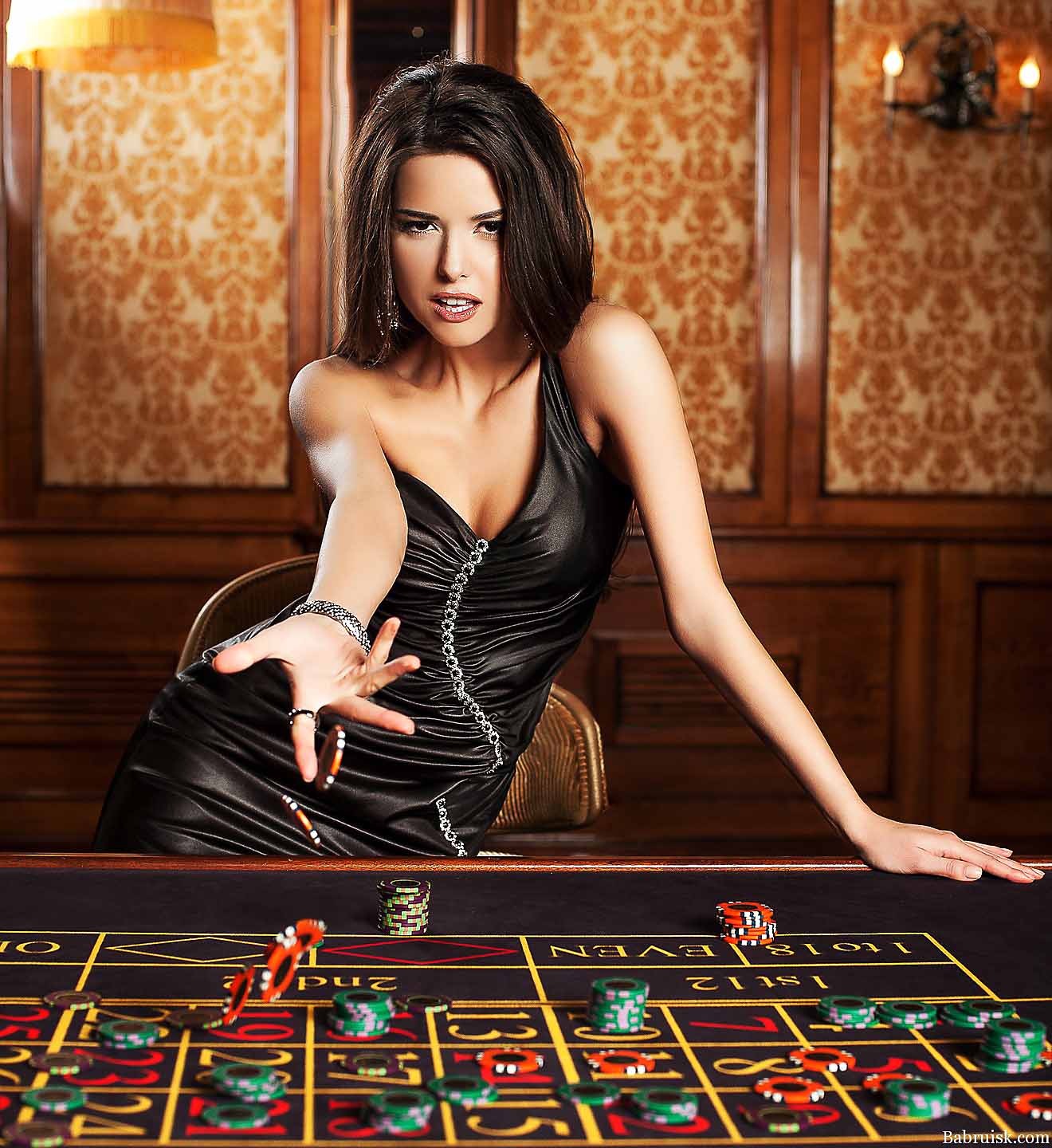 When you think about it, online casinos are great for both introverts and extroverts, as the game is able to soften the rough edges that appear between those types in real life due to gambling games specific that forces you to hide your emotions from the other players. It’s an even field where anyone can feel themselves in their own plate!

The Internet is not always the place where friendly talks take place. A lot of arguments and fights happen there, sometimes it feels like you can’t escape that negative side of the Internet.

What’s good is that conflicts rarely, if ever, go beyond a couple of harsh words, due to the distance between the conflicting sides. Keeping people far away from each other is underrated.

Socialization can turn ugly even from the harmless interactions, there’s no guarantee that you will have an adequate argument that would end in a hug or a handshake in real life.

The Internet guards you against sometimes unnecessary physicality and can protect your identity.

The Internet opens you a lot of new doors, it’s the ultimate playground that can adapt in line with your vision and behavior. Remember that people are given things for a reason.

We are gifted and blessed to have what we have, and that’s something to talk about!

Life Hacks to Live By
How To Make 3000 Dollars in One Day?
April 14, 2022
All You Should Know Before Purchasing a Mattress in Canada
February 03, 2022
Medical Marijuana and the Workplace
June 21, 2021
Ads
Stay Connected
Where to buy medications ? How to cure impotence with pills? You can buy sildenafil australia online easily. For Thai customers look at priligy thailand online. In Singapore find viagra singapore for sale.