HomeInspirationLaugh Every MorningState Slang Can Be Confusing in the USA

State Slang Can Be Confusing in the USA 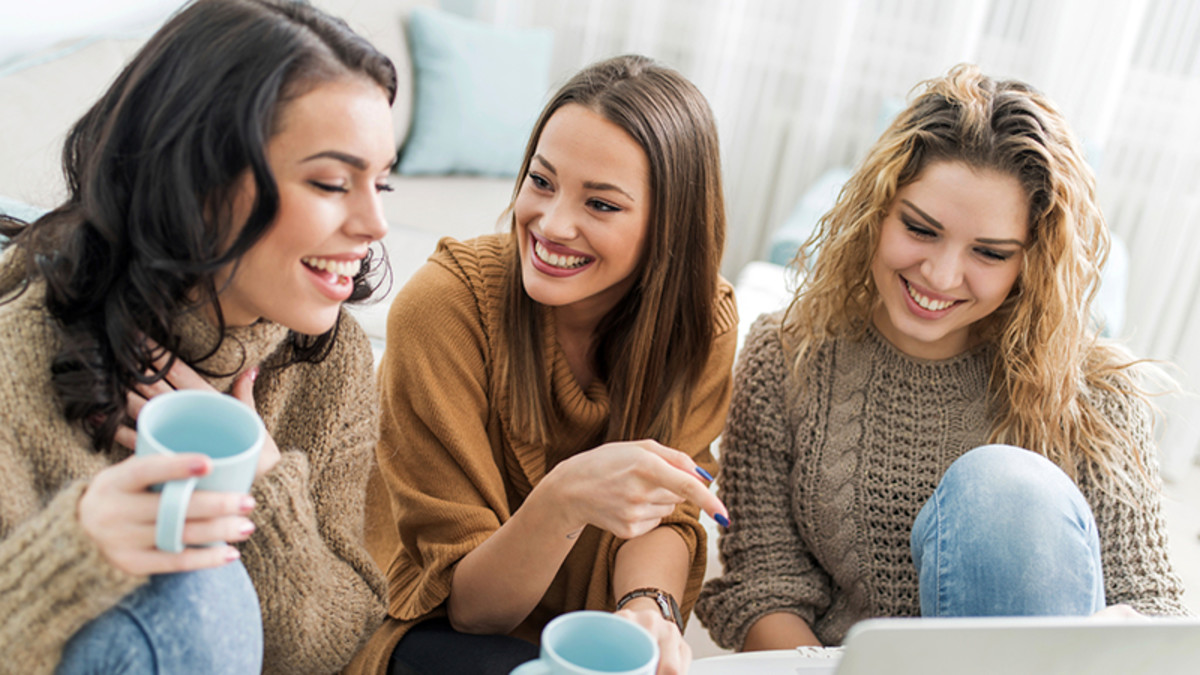 State Slang Can Be Confusing in the USA

Almost 50% of Americans have had trouble understanding someone from a different state because of the local slang they use. Different ways of saying things in different regions are nothing new, of course.

But you might be surprised by the number of phrases and words that have no particular meaning outside of Alaska, Texas or even New York. Now a new interactive map from PlayNJ.com gives you the chance to explore all these verbal idiosyncrasies.

Of course, there are plenty of words that are used across different states. Awesome means much the same in California as it does in Mississippi but it’s used most often in Washington DC and a lot less in North Dakota.

When it comes to understanding individual state slang, traveling is the best antidote. Alaskans come out top when it comes to this, according to the PlayNJ survey, closely followed by Rhode Island and Vermont.

If you’re heading out of state any time soon, it’s well worth getting yourself used to the different slang you’re likely to hear. You can start using the interactive tool on the PlayNJ website here as well as testing yourself with their fun quiz.

Life Hacks to Live By
How to Choose a Perfect Storage Unit for Yourself?
June 29, 2021
Enjoying Life in Full HD
March 02, 2020
Tips for Feeding Hummingbirds
October 10, 2019
Ads
Stay Connected
Where to buy medications ? How to cure impotence with pills? You can buy sildenafil australia online easily. For Thai customers look at priligy thailand online. In Singapore find viagra singapore for sale.