Which States Have the Best Economic Prospects? 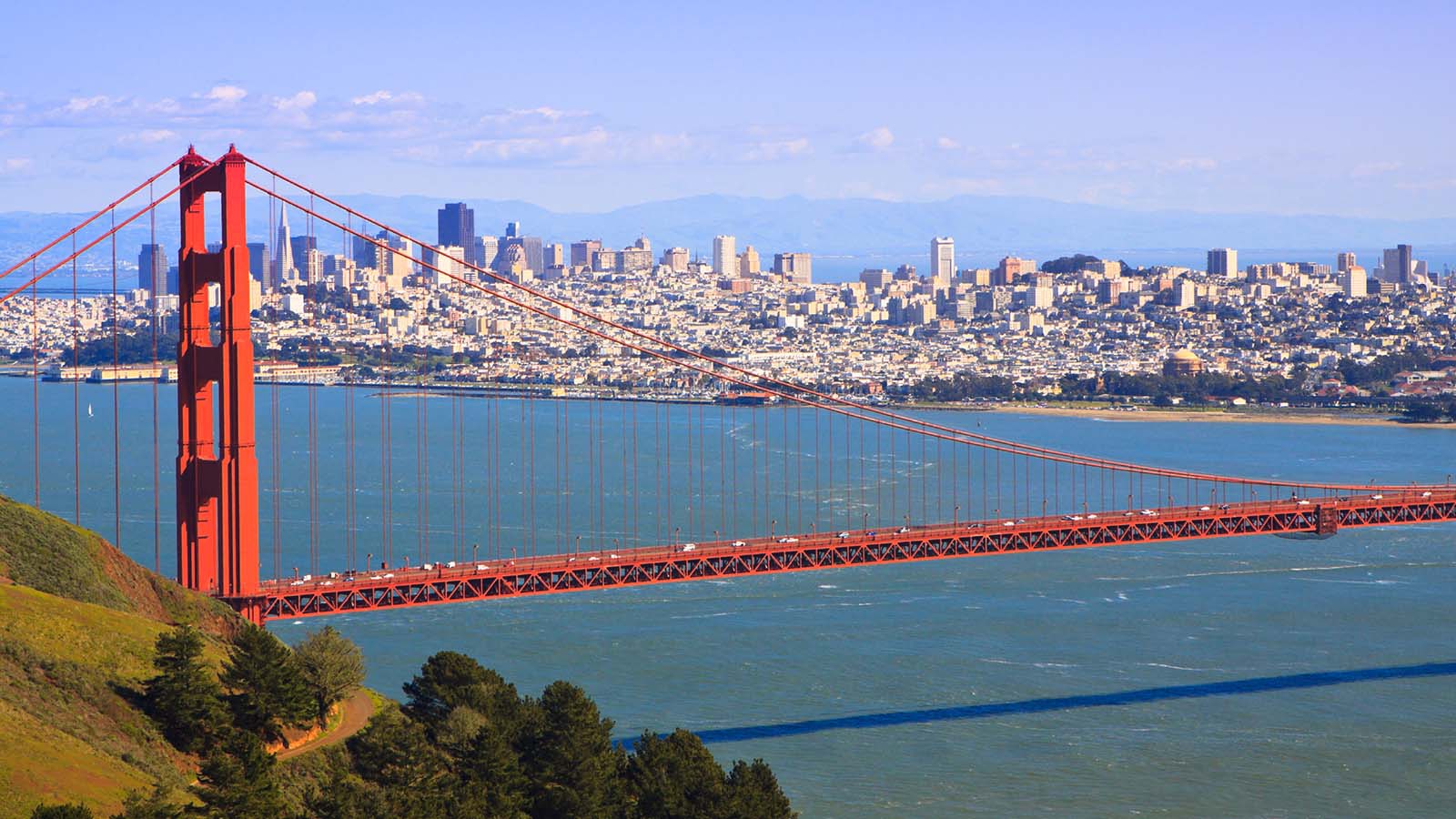 Which States Have the Best Economic Prospects?

If you’re looking to settle down anywhere in the USA, finding a state with great economic prospects is a good idea.

But it can be a little confusing if you don’t know what to look for.

Do you give weight to house prices or job creation? Where do GDP and new business development come in? Are college admissions really a factor?

Well, the good news is that PlayUSA has crunched the numbers and given each state a rating depending on several factors related to financial success. And the results might surprise you.

Their research used 6 determining factors for economic prosperity: Growth in employment, house prices, household income, GDP, college admissions, and the percentage increase in new businesses that have been started over the last ten years.

While states like Alaska and Alabama seem to be bad bets, you could do worse than set up home in North Dakota if you’re looking for a steadily growing economic base.

With a rise of 7.36% in GDP over the last ten years and a growth of 5.83% in new businesses, there’s plenty to say about this particular state. The surge in growth has largely been influenced by the oil industry and, while this is showing signs of leveling off, it’s still a good place financially to set up home.

Number two on the list is the state of Washington with a pretty high rise in house prices of 6.58% which means your home could gain value more than in any other location across the US. There’s a creditable rise in GDP of 4.47% and employment has risen by some 3.07%. If you like Seattle and city life, this is the location you should choose.

The tech services sector and other science-based businesses mean Massachusetts hits third place on the list. Household income has been a steady riser at 3.69% over the years and GDP is solid at 4.1%.

College admission is part of the data crunch by PlayUSA because it points to a burgeoning economy – when more people are going to college it means better jobs are on offer. In Massachusetts, college admissions have improved by 3.42% over the years.

That college factor is also a big driver in California which comfortably hits number four on the list – a rise of 7.63% in admissions overrides that fact that there’s been just a 0.32% rise in new business creation over recent years.

Household income, however, is a steady influence with an increase of 3.41% while employment has stayed relatively ahead of the national average in the last decade at 3.35%.

Other states that have made it into the top ten include Missouri, Texas and Oregon. The research shows that it pays to look beyond the traditional state powerhouses such as New York and Florida. You can see the full infographic here.

Life Hacks to Live By
Easy Ways to Train Your Dog
August 18, 2022
Buying A Baby Stroller | How to Choose One for Your Child
April 01, 2022
Brief Life Insurance For Seniors Buyer's Guide
October 09, 2021
Ads
Stay Connected
Where to buy medications ? How to cure impotence with pills? You can buy sildenafil australia online easily. For Thai customers look at priligy thailand online. In Singapore find viagra singapore for sale.