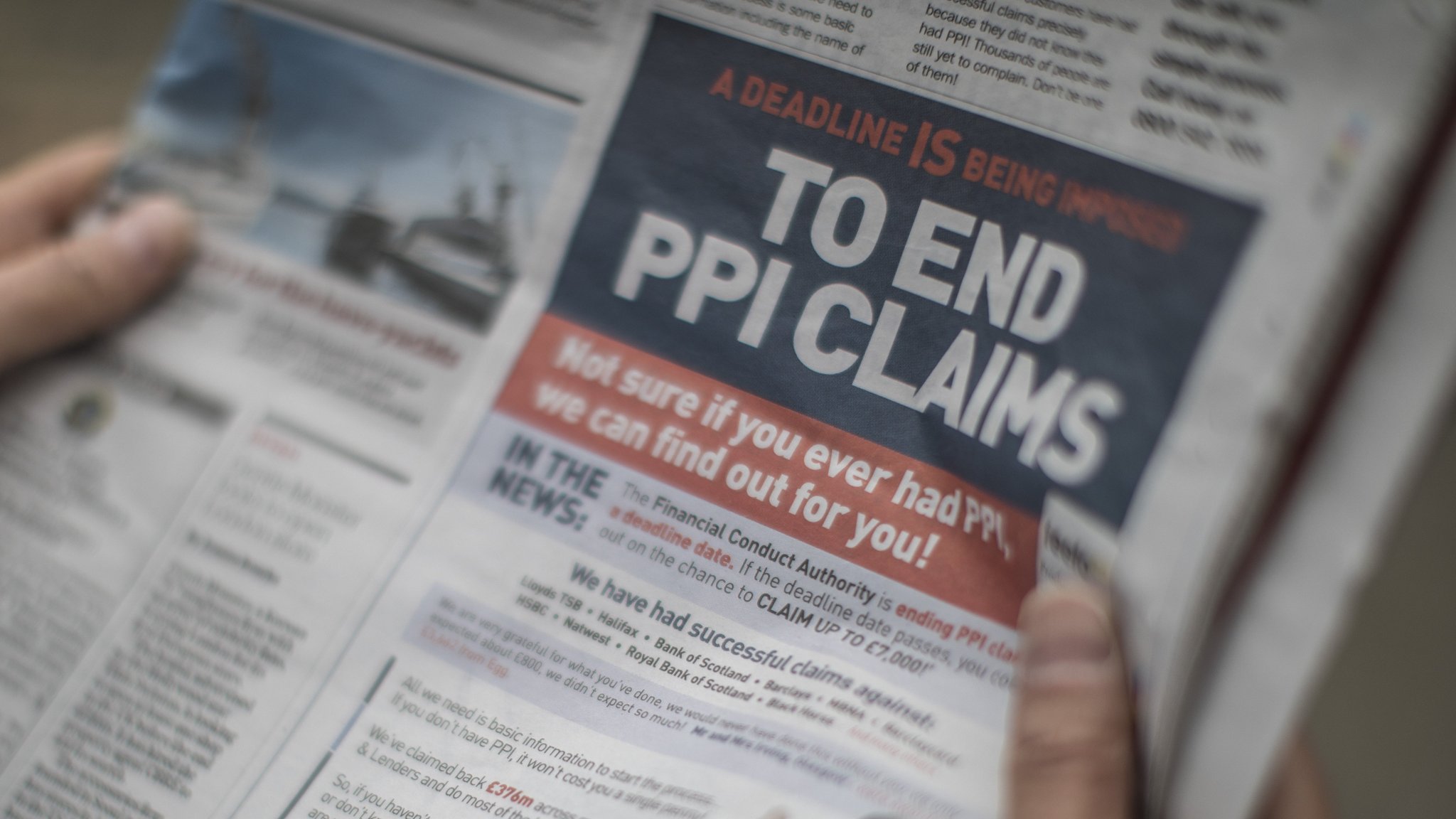 What Is The Plevin Case And How Will It Affect My PPI Claim?

The mis-selling of PPI is becoming more widely recognized, and with millions of people submitting their claims with banks and financial institutions, millions of pounds are being paid out in compensation as a result.

While these people have made an effort to reclaim PPI, thousands of them found their claims had been rejected.

However, August 2017 saw a new deadline being passed by the FCA, and alongside this, a new way that claimants could very well be entitled to some form of compensation. Here’s what you need to know about the Plevin case.

What Is The Plevin Case?

A college lecturer by the name of Susan Plevin filed a compensation claim against a company called Paragon Personal Finance.

This claim began in Manchester County Court, where it was found that an extortionate 71.8% of her PPI premium has been taken as a commission by the company and other relevant parties.

From here, she pushed the case further, claiming that the failure to disclose this information initially meant unjust treatment by the lenders.

The case was elevated to the Supreme Court, where Lord Sumption, the judge on the matter, came to agree that her claims were valid and that the treatment and relationship were indeed unfair; because of this, she was ultimately awarded compensation due to the unreasonable levels of compensation.

The FCA then came to decide that the ‘Plevin’ rule would become a legitimate part of the claims process. This essentially means that any claim made for the mis-selling of PPI will have to consider unfair levels of commission as a criterion.

How Could It Affect My PPI Claim? 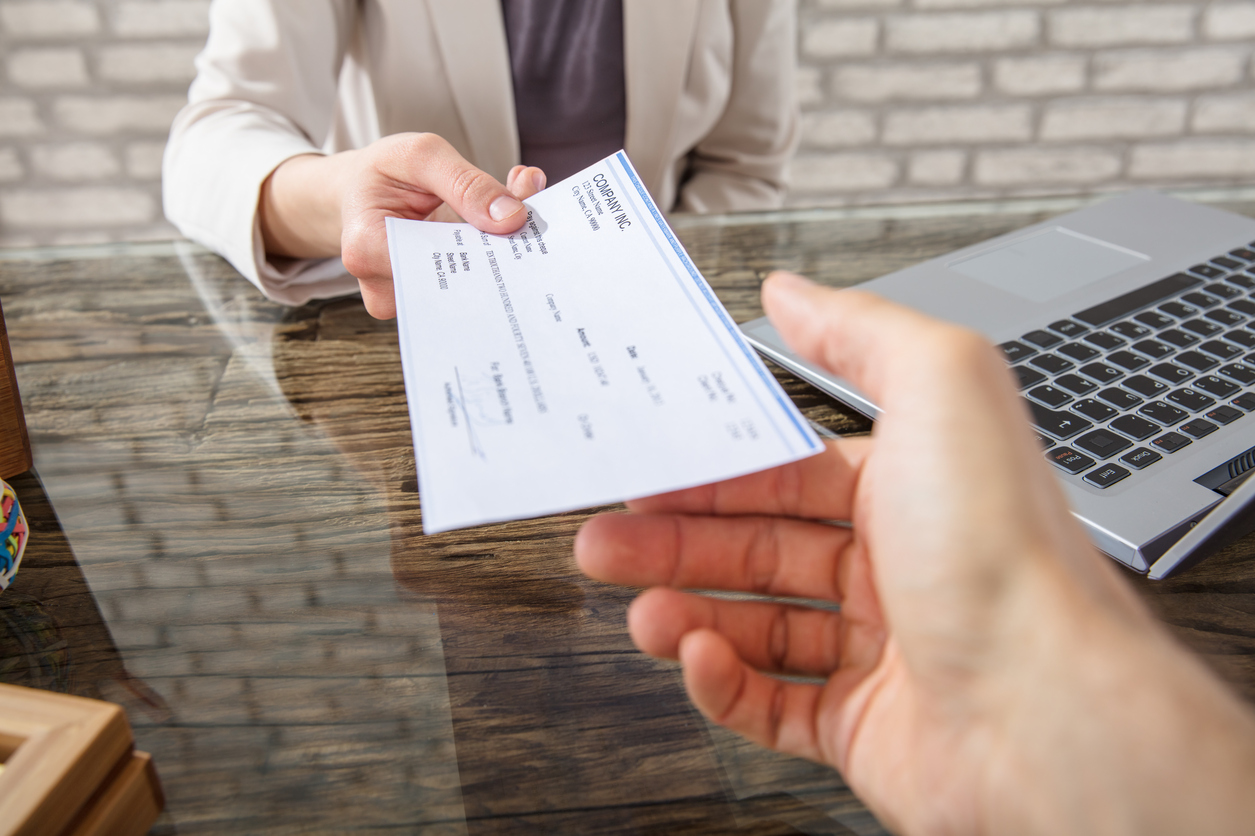 If you’ve made a claim before and were unsuccessful, or you haven’t come to file a claim yet and are wondering whether you’re eligible, this new rule could mean you’re entitled to compensation even if the rest of the policy appears to be in order.

There’s no need to provide any information as to how much commission was charged when claiming from your lender – in these cases, and they will have to consider this themselves as part of the analysis process.

Plevin has essentially become an extra point that banks need to consider, and for those who haven’t complained yet or are unsure whether they might be eligible, it may be worth filing a claim regardless.

Most, if not all, PPI claims likely charged a high level of commitment, and the advice tends to be to give it a try.

What Other Criteria Are There?

If you fit into any of the other mis-selling criteria and haven’t claimed yet, you can still do so until the 29th of August 2019. You may have been mis-sold PPI if:

Claiming for PPI compensation is as simple as compiling a letter to your lender, and with plenty of templates now available online, there’s plenty of help available at your fingertips.

If you believe you had PPI on your loan or credit, why not give a claim a try?

Life Hacks to Live By
4 Signs That Your Teenager May Have an Eating Disorder
February 28, 2020
Sleep Strategies Worth Trying in 2021: Simple Tips to Own Be...
January 23, 2019
5 Expert Tips to Help You Find Your Dream Home
May 10, 2018
Ads
Stay Connected
Where to buy medications ? How to cure impotence with pills? You can buy sildenafil australia online easily. For Thai customers look at priligy thailand online. In Singapore find viagra singapore for sale.