Do You Have a Dysfunctional Workplace?

These are all signs of a toxic work environment. But don’t fret; you’re not alone. Oh no, it’s not just sarcastic sayings or sarcastic quotes, in fact, an entire lexicon has grown up around dysfunctional corporate behavior.

Maybe you need your very own virtual office to handle your workflow and the security and peace of mind or even new employment opportunities. 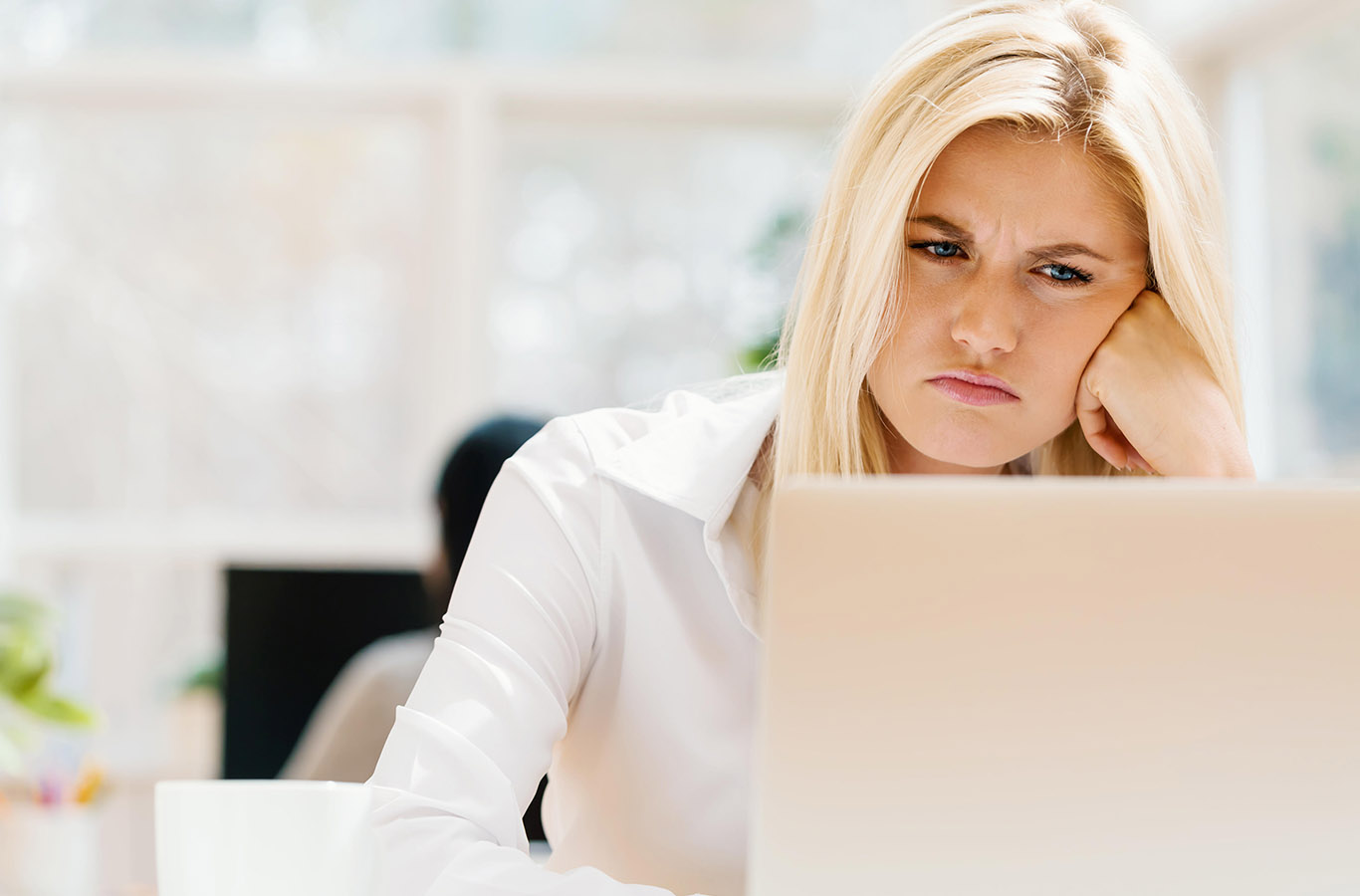 Chronic debating that obstructs the decision-making process. Often a systemic problem within a company and a symptom of dysfunctional leadership, processes, and pretty much everything else. Also, see disruptive management style.

Breathing your own fumes

When executives actually start to believe and make decisions based on the spin-doctored bulls**t they consistently spew out to the media, analysts, investors, customers, and employees.

Feeding an insincere compliment or bulls**t to someone who should know better but hasn’t been around long enough to develop a healthy, cynical filter against that sort of thing. Not to be confused with having your head stuck up someone’s ass.

Pissing off or going toe-to-toe with your dysfunctional boss, some other self-important executive, or someone one of those people mistakenly trust more than they trust you. AKA a career-ending move.CYA. Means cover your ass. It’s what weak, small-minded people do when they should be doing the right thing instead.

A euphemism for an executive who chronically swoops into meetings and makes wild, half-assed decisions based on limited data. Also, an executive prone to mucking with processes and projects and making everyone affected wants to strangle him. Can cause strategy or roadmap du jour and analysis paralysis.

Don’t s**t where you eat

I think everybody knows this one … except maybe Bill Clinton.

The last week of the quarter when everybody – especially sales – wakes up and does their job. Usually results in pulling an all-nighter on the last day, followed by 12 weeks of partying.

Going down a rat-hole 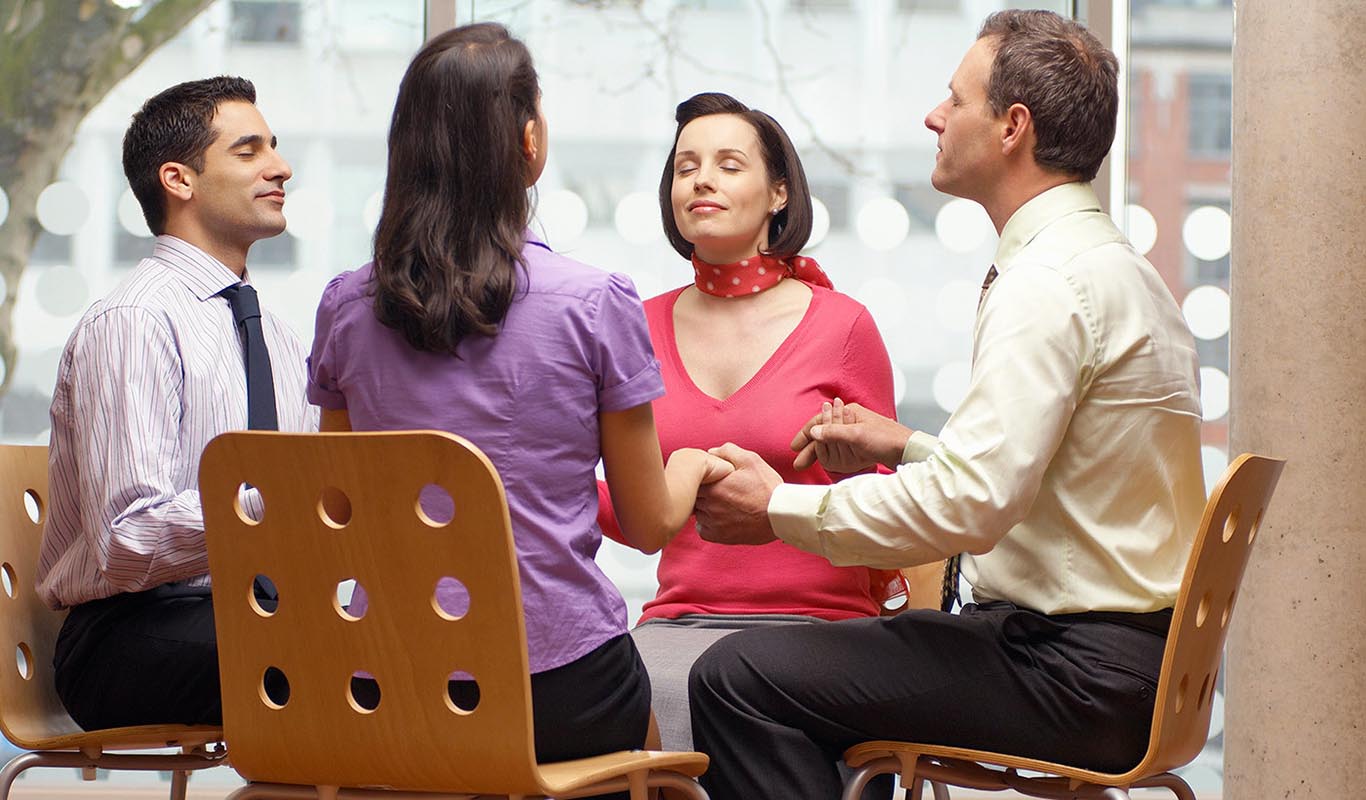 When two or more people get into a non-productive fight or argument over a hot topic where neither side will give in. Often occurs when one pushes another’s buttons and can involve emotional outbursts, acting out, cursing and name-calling. See take it off-line – the only cure.

This is when managers make decisions, in the hallway or an office or cubicle, they shouldn’t be making. The manager who is supposed to be making these decisions is typically missing from hallway meetings. Often the result of passive-aggressive behavior and results in strategy or roadmap du jour.

When senior officers cut themselves off from employees, investors, and customers, typically by adding protective layers of superfluous executives, secretaries, voicemail systems, and outer offices. Caused by a deep fear of confronting their own issues, not because they think they’re better than you.

I first heard this expression in the movie Grosse Pointe Blank where John Cusack’s character is an assassin possessing certain moral flexibility. The same thing with executives that possess this quality, except the fallout leads to fraud, scandal, and shareholders losing their savings, not their lives.

When somebody agrees to a plan against his wishes – typically in a meeting with everyone present – and then goes off and does what he wanted to do in the first place, usually without telling anybody. Similar to an end around can also be related to backstabbing.

A project that’s immune to the company’s typical processes – like operating plans, phase reviews and budgeting – because it’s a self-important executive’s pet project. Not to be confused with a sacred animal you’re not supposed to eat or wear, although drinking its milk is apparently okay. 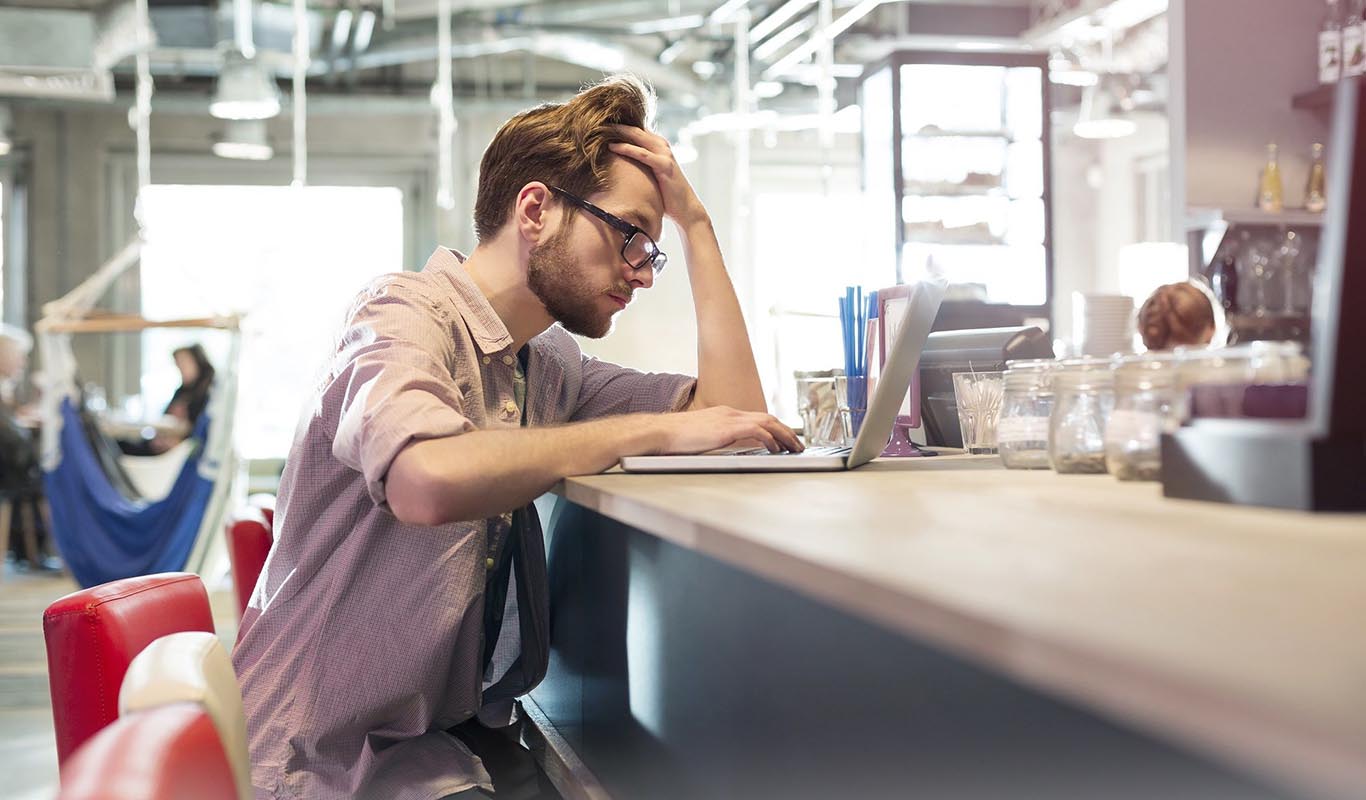 When people focus solely on themselves, their department, their division, whatever, to the detriment of the broader organization. Similar to a bunker mentality, which is a defensive behavior to protect a project or organization that should have been killed long ago.

When dysfunctional executives consistently overreact to a single data point or hallway meeting and take the entire organization in a new direction instead of sticking with “the plan.” A serious problem that often results in spiraling morale, efficiency, and operating performance. AKA roadmap du jour. Not to be confused with a common secondary symptom – reorg du jour.

What you do when one or more people get completely off-track or off-topic in a meeting, sometimes going down a rat-hole. Also, what you tell two people who are getting into an embarrassing display of childish emotion in what’s supposed to be a civilized work environment.

When most of a company’s employees are VPs who are not qualified to sweep a normal company’s floors. Toxic Work Environment – if you identify chronic evidence of several of these afflictions in your company, you may wish to consider alternative employment options. If, on the other hand, you’re the cause, I understand that Lexapro and Celexa work wonders. A little psychotherapy probably wouldn’t hurt, either.

5 Ways To Advance Your Technology Career
November 28, 2022
Reasons Why A Career In Nursing Is Worth...
November 25, 2022
Dentistry School: What Career Paths Are ...
November 21, 2022
Previous article Next article

Life Hacks to Live By
Successfully Managing the Symptoms of Anxiety and Paranoia
November 13, 2020
When Is the Best Time to Move?
July 16, 2020
Detailed Memory Foam Mattress Reviews
May 15, 2019
Ads
Stay Connected
Where to buy medications ? How to cure impotence with pills? You can buy sildenafil australia online easily. For Thai customers look at priligy thailand online. In Singapore find viagra singapore for sale.