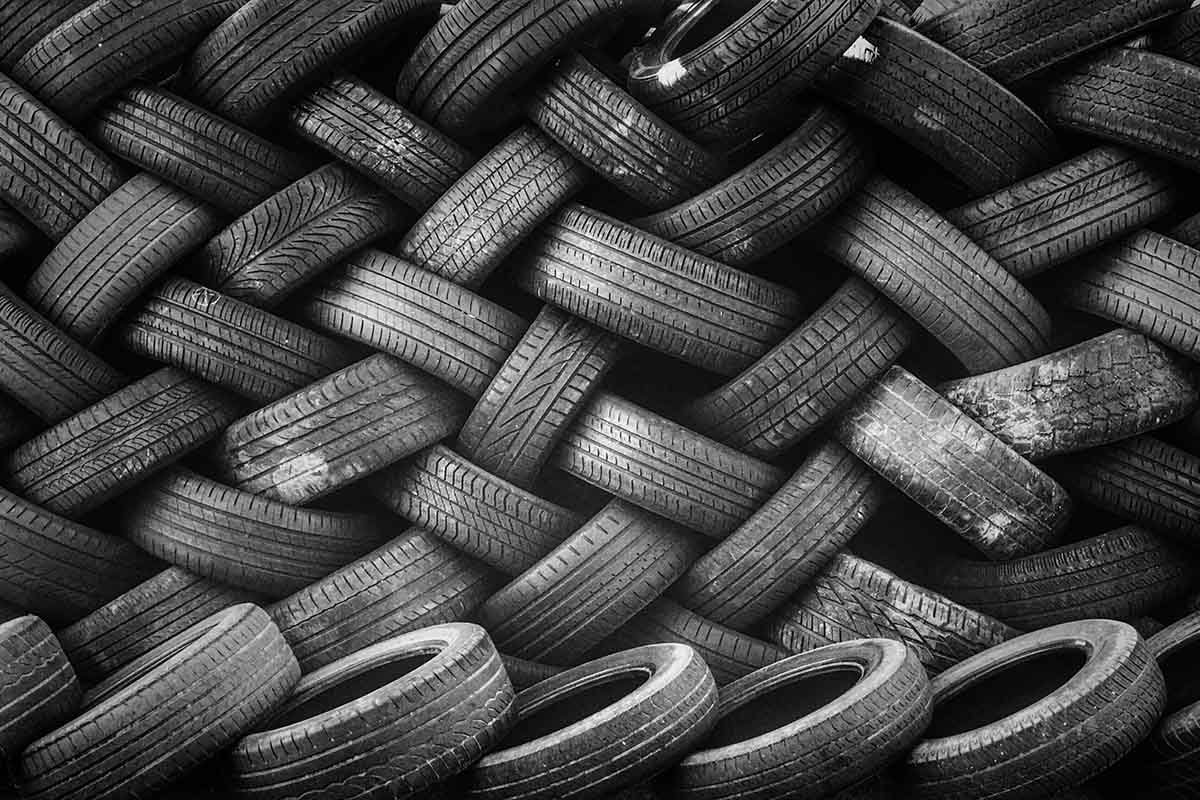 The industrial rubber market is observing growth due to various factors such as an expansion in its industrial application, technological advancements, sophistication in the natural rubber industry, and finally because of the growing demand in the Asia Pacific regions.

One of the more versatile materials used in most of the industries is natural rubber, making it one of the most preferred insulants and safety material across a broad spectrum of industries. Natural rubber is increasingly finding applications in industrial manufacturing, automotive sector, electrical & electronics industries, building & construction, sealant, & adhesive, polymer modification, coating, wire & cable, bitumen modification, medical & healthcare, and in other sectors.

Segmentation of the Natural Rubber Market 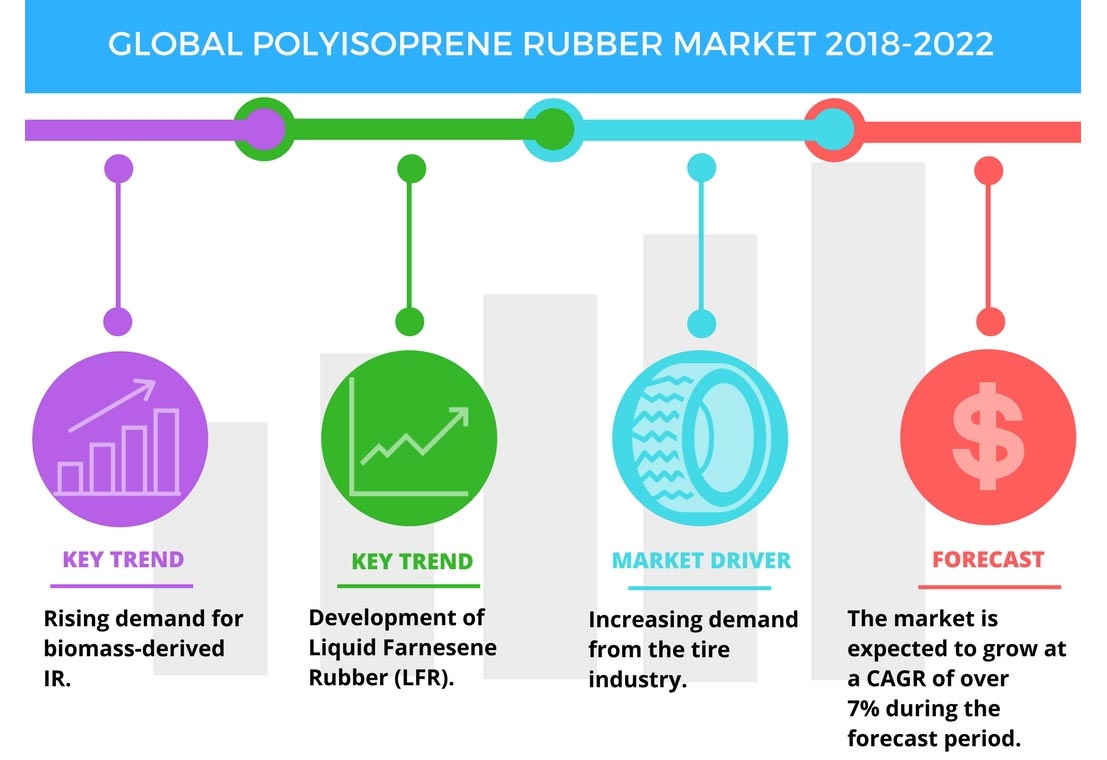 Global Market Condition and Trends of The Natural Rubber Industry 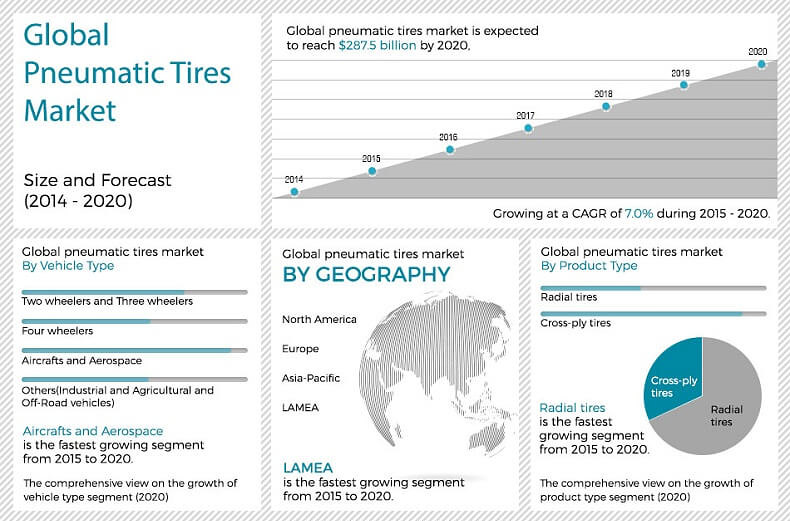 The natural rubber market has been under comprehensive market assessment by the experts. The key market region is spread across major geographies such as Europe, North America, Asia Pacific, Latin America, Middle East, and the rest of the world.

The Asia Pacific region and Latin America is expected to grow their rubber industry by a significant margin in the near future. Natural rubber industries with influential players can be found in top countries such as U.K, China, Saudi Arabia, the U.S., Canada, Germany, Brazil, and South Africa, to name a few.

Factors Attributing To The Growth Of The Natural Rubber Market

However, developed regions of the US, Germany, and Japan are identified to experience a relatively lower rate of growth in this industry. This is because the developed nations like these are witnessing somewhat sluggish demand for durable consumer goods that involve natural rubber as the vital element, as well as relatively lower demand for automobiles as well.

Mechanical rubber is a segment that is also in demand both in developing and developed countries. Mechanical rubber industry (derived from the natural rubber) is expected to witness steady growth due to the global output of motor vehicles and industrial machinery equipment.

Natural rubber is used as industrial rubber in the automotive sector, the building and construction industries to name a few.

Its demand is further expected to increase in the Asia Pacific region, followed by South America, the Middle East, and the African regions over the next decade. Reasons such as increasing population and a growth in the disposable income in developing regions have caused a growth in the global natural rubber industry.

Natural rubber industry includes stakeholders such as the governmental bodies, manufacturers, end-users in the developing countries primarily and feedstock suppliers that engage in the procurement activities of natural rubber. The value chain of the industrial rubber market incorporate elements such as distributors, raw material suppliers, and manufacturers. In spite of observing a high average rate of growth, the global industry is expected to witness some hurdles on the environmental front.

Because natural rubber procurement is causing deforestation in developing countries such as Thailand and Malaysia, governments in such countries are facing some pressure from the developed countries to reduce their natural rubber industrial activities in order to contribute in reducing the global carbon footprint actively.

Life Hacks to Live By
Get Your Mojo Back When Feeling Down
April 10, 2020
How Vet Infusion Pumps Can Reduce Medication Errors
March 05, 2020
Dating for Dummies: The Complete Guide to Online Dating
November 28, 2018
Ads
Stay Connected
Where to buy medications ? How to cure impotence with pills? You can buy ivermectin australia online easily. For UK customers look at priligy thailand online. In Singapore best place is viagra singapore for sale.