HomeTravelWanna Get Away? These Are the Easiest Countries to Move to If You’re an American

Wanna Get Away? These Are the Easiest Countries to Move to If You’re an American 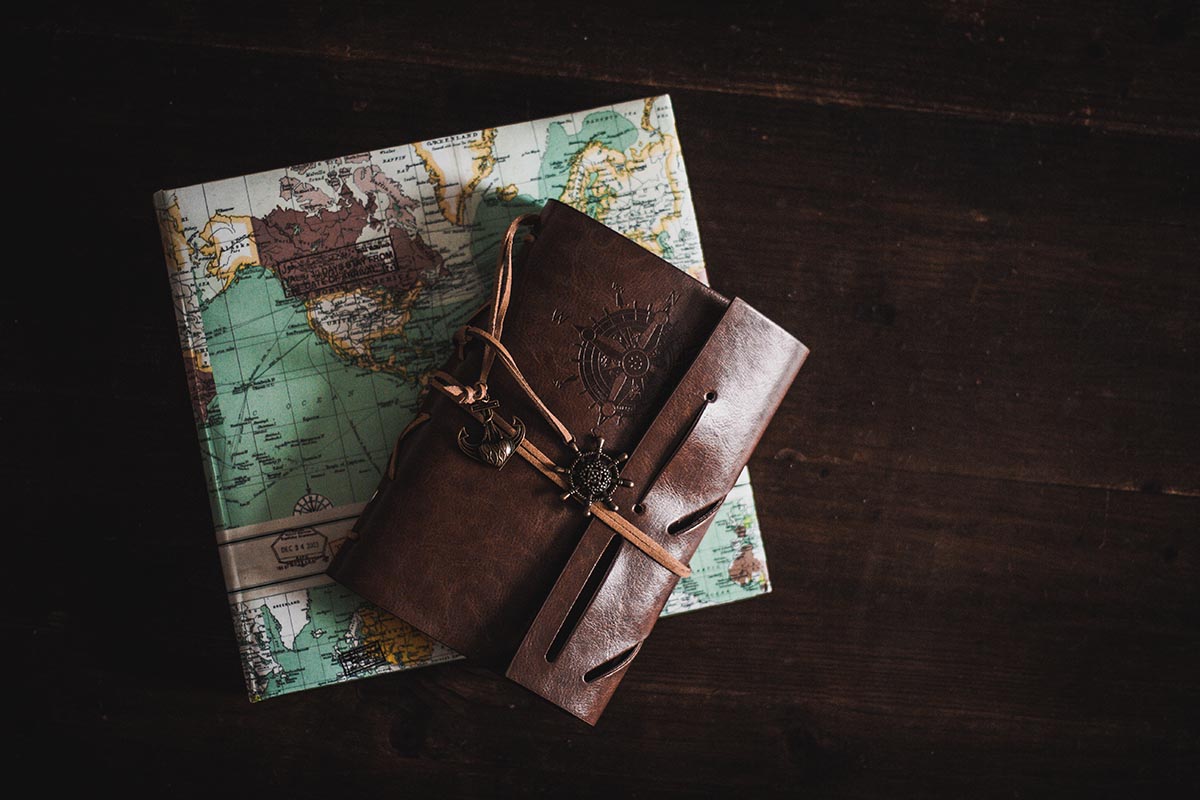 Easiest countries for Americans to move to

You’ve spent your entire life living in the United States (U.S.), but now, you’re beyond ready for a change. And if you’re serious about making that change, you’re not alone. Research shows that around 258 million individuals — or one in 30 — were not living in their birth countries in 2017. That’s a record high. And it doesn’t look like this trend will be slowing down over the next few decades.

The great thing is that if you have a U.S. passport, you have a powerful document that grants you access to around 186 countries with no major restrictions. At the same time, considering that most tourist visas have one- to three-month caps, making the transition to living abroad can quickly become frustrating.

Don’t worry, though. There are a handful of countries that are no doubt the easiest countries to move to. Here’s a rundown on the top ones you may want to call home shortly. Let’s jump in!

Easiest Countries to Move to Include Mexico 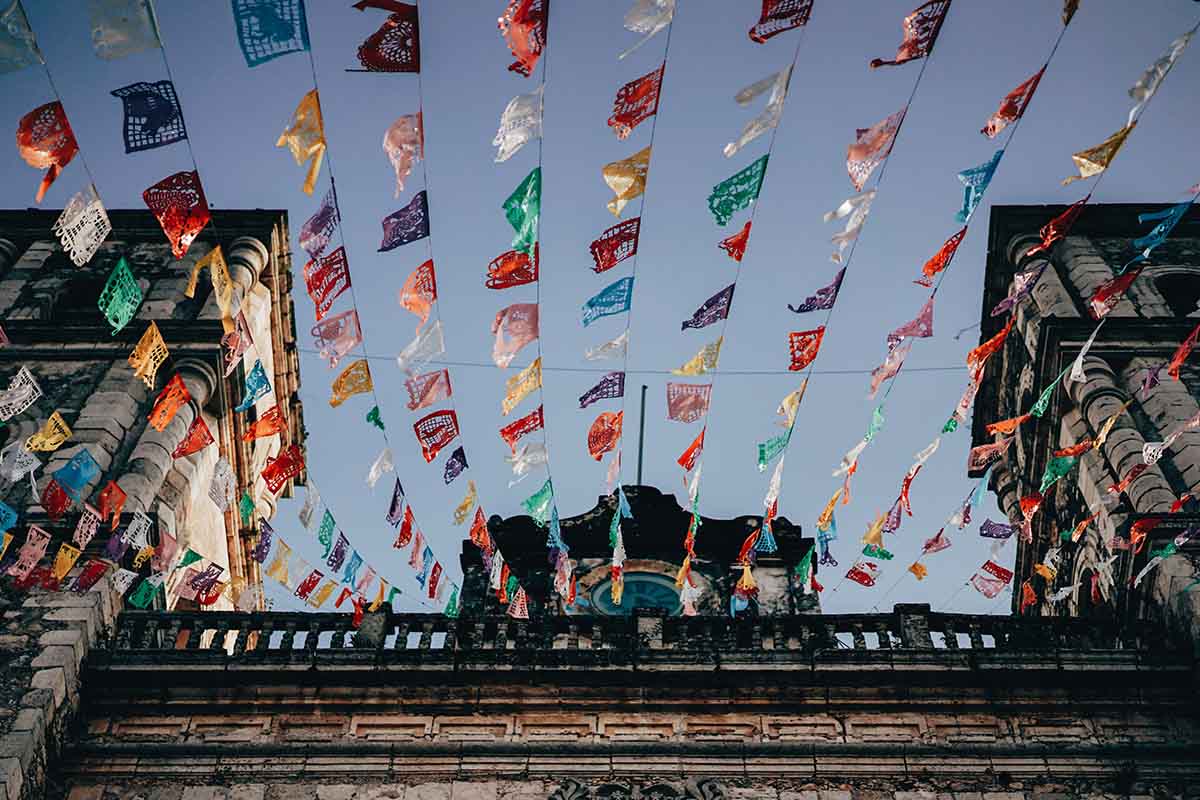 If warm weather is high on your must-have list for your new country of residence, why not make your way to Mexico? Americans are allowed to live in Mexico for as long as six months without a visa. Of course, if you’d like your beach tan to be more permanent, you can apply to get a visa for temporary residents, which will last you four years.

Consulates have varying requirements, but to stay in Mexico long-term, you’ll likely have to prove that you’re making at least $2,000 a month or have $80,000 in savings every month.

One of the Easiest countries for Americans to move to – Canada 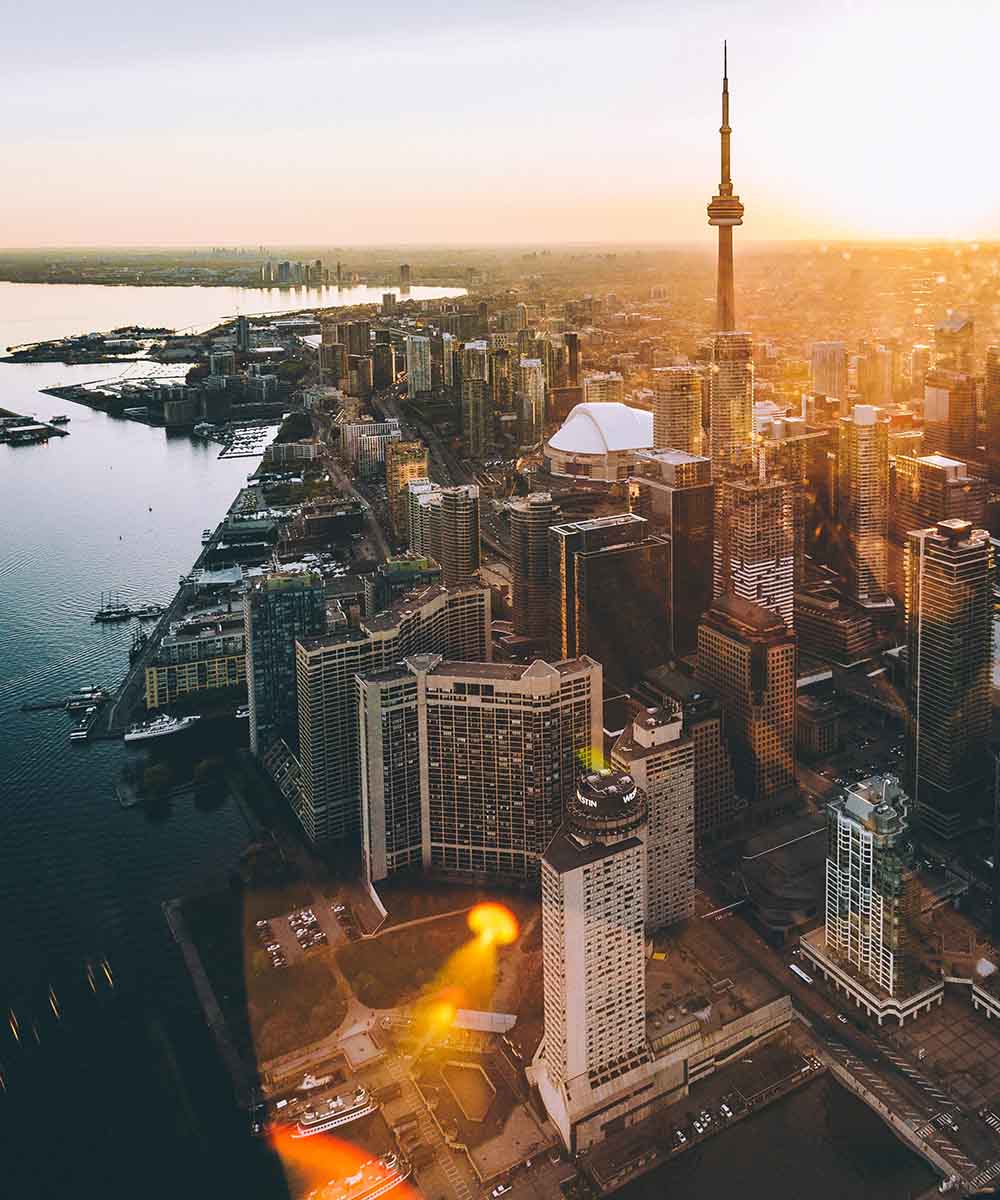 Perhaps hot weather isn’t as critical to you. In that case, why not head north to Canada? Canada is generally welcoming and warm toward Americans. But the warm, fuzzy reception you’ll get initially will start to melt away if you plan to stay in Canada for more than six months.

In this situation, you’ll need to get a visa. The alternative is to get married to a Canadian local if you’re lucky enough to find your soul mate in the Great White North — and, of course, if your current spouse doesn’t mind this.

If you’re planning to go the visa route, Canada’s skilled trade program will allow you to work in the country if you have specific skills. You’ll get higher chances to get in quickly if you apply through Canada’s provincial nominee program (PNP).

However, some companies are part of a relatively new program called Global Talent Stream. If you capitalize on this program, you can obtain a Canada startup visa in just two weeks versus six months. You can’t beat that. 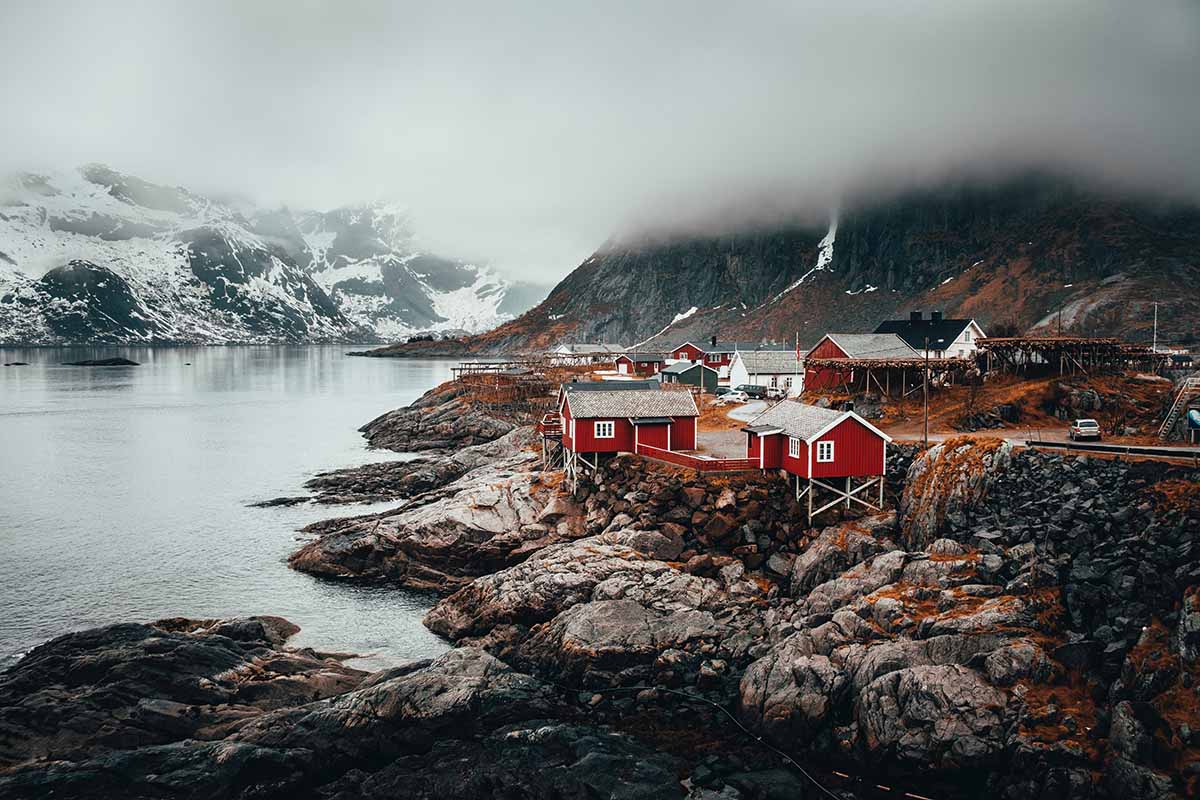 The countries of Scandinavia — Sweden, Norway, and Denmark — are widely known for their gender equality and excellent quality of life. However, they are also recognized for having generous immigration policies, making them doubly attractive.

The Schengen Agreement stipulates that if you travel to one of these countries, you cannot stay there longer than 90 days within a span of 180 days. But if you obtain a work visa there, you can stay past 90 days. Still, an even more attractive option exists above the Arctic Circle.

The Schengen Agreement does not apply to Norway’s Svalbard archipelago, so you can work and live there without a visa indefinitely. Note, though, that you’re required to carry a firearm to protect yourself against polar bears if you venture outside of settlements. 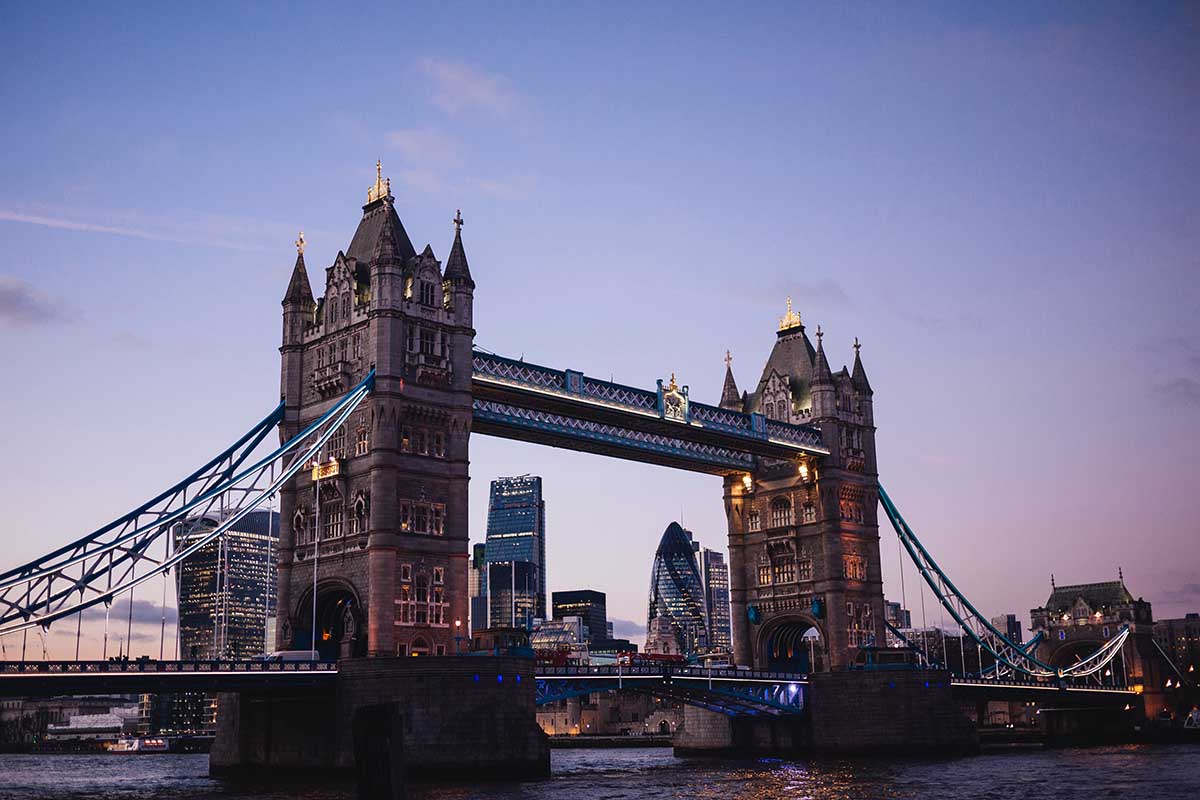 The great news on the visa front is that following the Brexit vote, the United Kingdom decided to make applying for a work visa easier and double these visas. A double bonus.

Yet another perk is that the exchange rate after the Brexit vote makes the United Kingdom an attractive financial option for anyone who has U.S. dollars. Still, if your employer in the United States happens to be moving you to the United Kingdom, be sure to ask them about a cost of living allowance (COLA). They cover any increase in the cost of living that you may experience. International COLAs are especially wise to recalculate frequently since currency and inflation rates are constantly fluctuating. 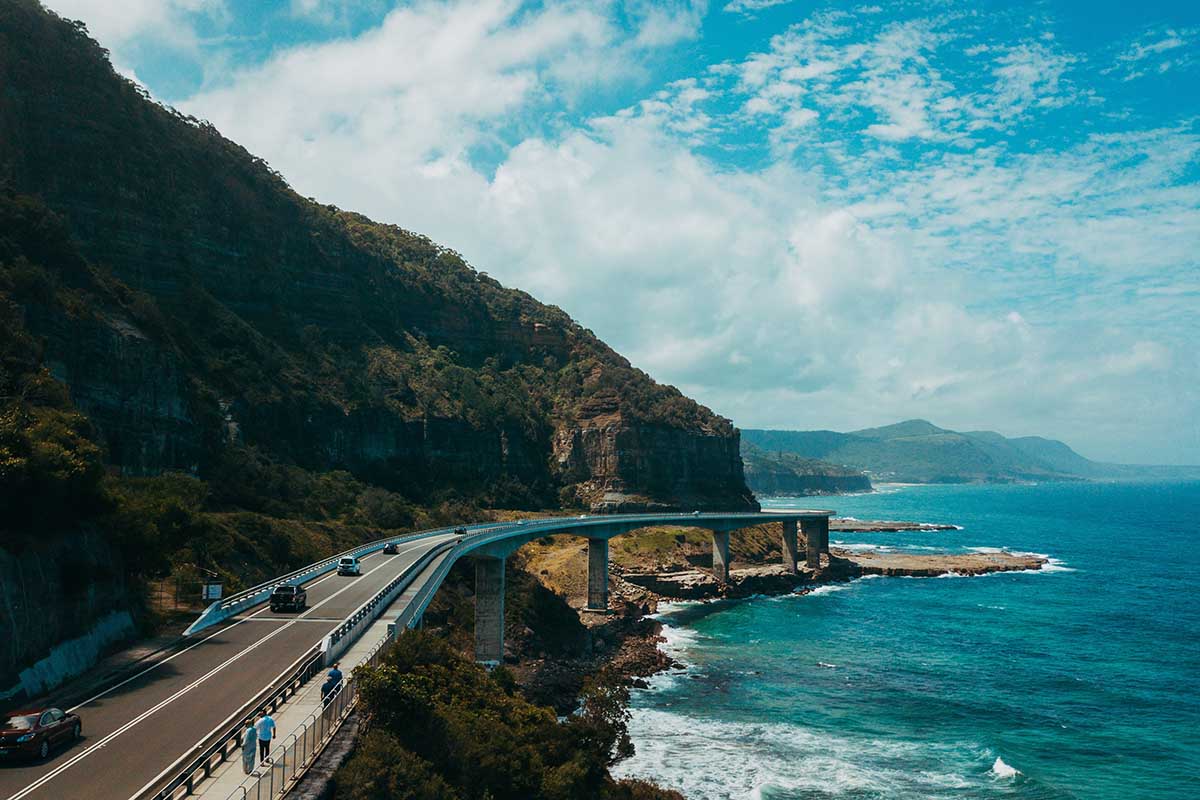 If you’re looking for the farthest escape possible from the United States, you can’t beat going “down under.” If you are 18 to 30 years old, you can obtain a working holiday visa that will last you a year in New Zealand and Australia. This number may eventually jump to 35.

If you are not a millennial, you may still be able to work in these countries if you possess skills that are in demand there so, if you happen to be a pig farmer or a motorcycle mechanic, head on down to New Zealand and Australia, respectively! You’ll have work waiting for you. 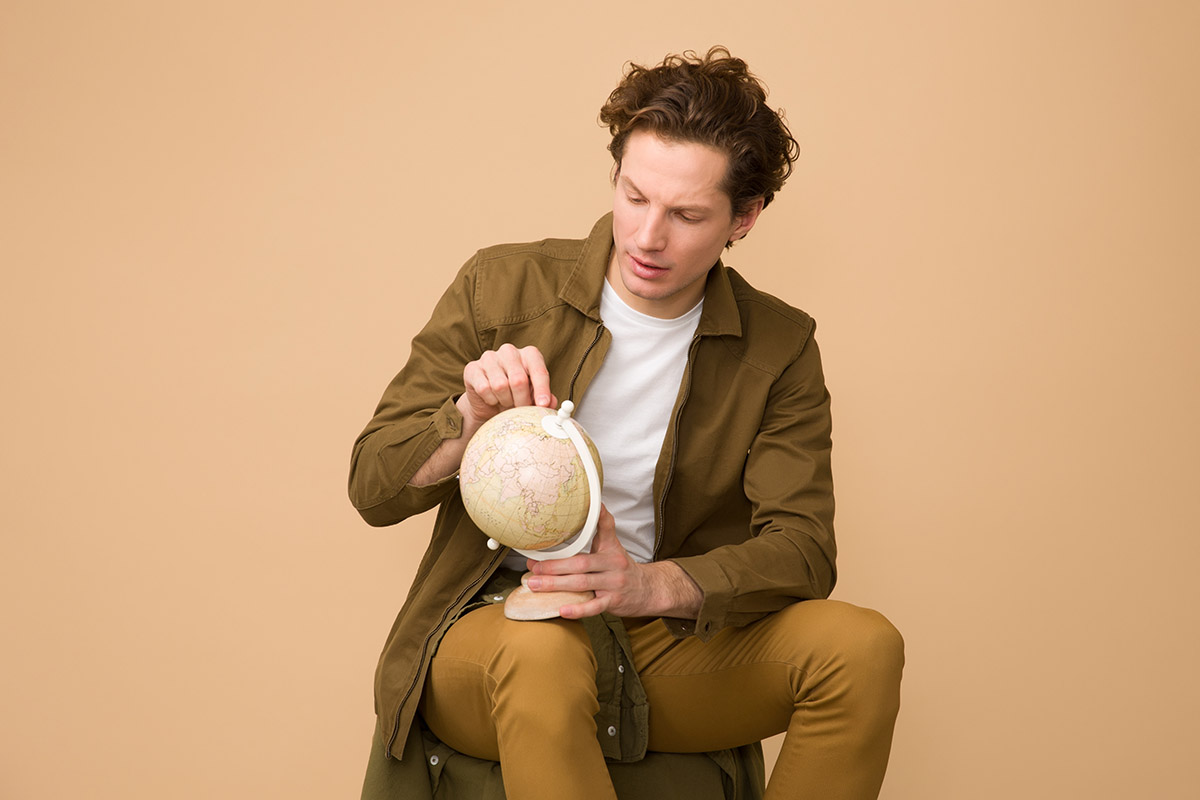 In addition to highlighting the easiest countries to move to from the United States, we offer many travel tips for those looking for an adventure in life. For instance, we offer a glimpse at Canada’s lovely Vancouver, as well as a glimpse at what it’s like to live in Puerto Rico.

In addition, you can find out through our website if marijuana is legal to consume in the United Kingdom. You can even discover the most delectable Mexican drinks and foods to try.

Our goal? To give you both information and inspiration that will add value to your future travel experiences, whether you’re going on vacation or planning to relocate abroad. Take a peek here to find out more about what the world has to offer you in 2019 and beyond.

Life Hacks to Live By
Best Features To Look For In A Door
August 10, 2022
Dysport vs. Botox: Austin Aestheticians Explain the Difference
November 16, 2021
7 Small Steps To Cut Down Your Plastic Consumption
April 19, 2018
Ads
Stay Connected
Where to buy medications ? How to cure impotence with pills? You can buy sildenafil australia online easily. For Thai customers look at priligy thailand online. In Singapore find viagra singapore for sale.