AJAX – a Quick Guide to Understanding 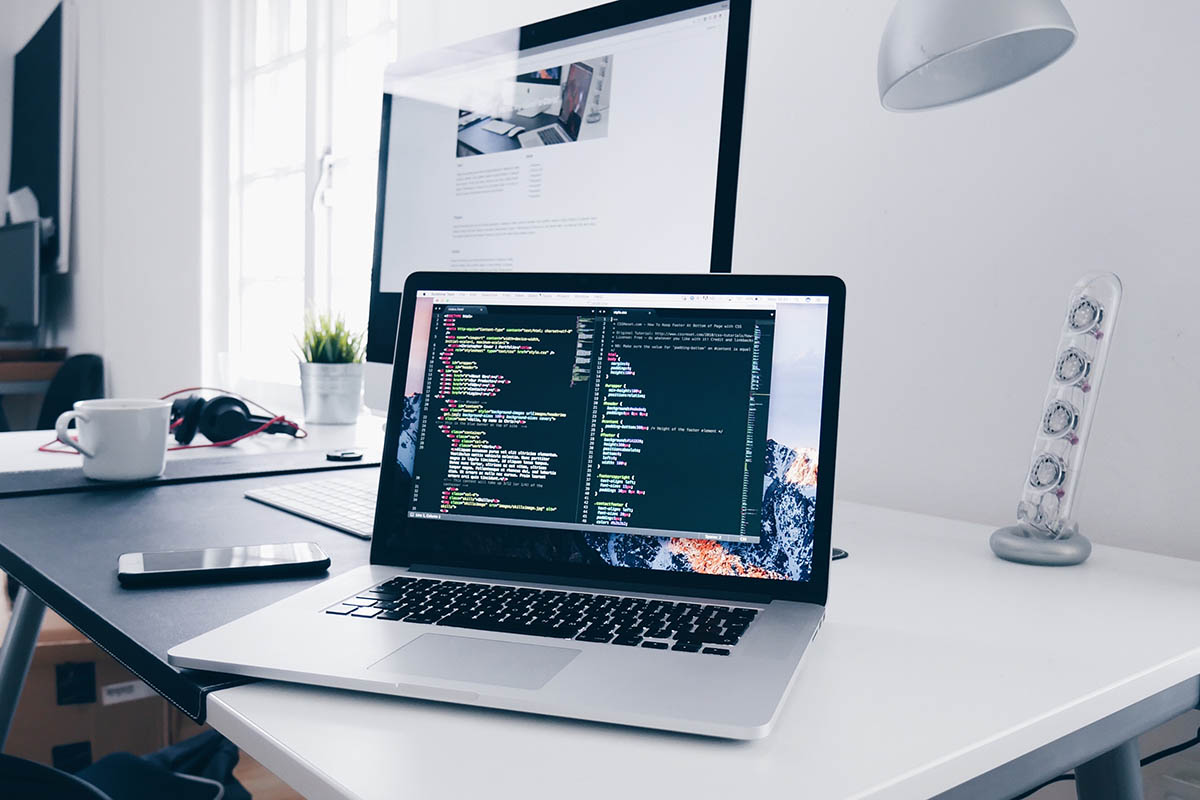 What is AJAX Used For

Ajax stands for Asynchronous Javascript and XML. It is a widely used script to create web pages where a user need not refresh a page when opening applications.

If you remember the early to mid ’90s, when web pages had to completely reload for a click on a menu, you get an idea of how AJAX eased things by avoiding this complete reloading.

Four important functions that AJAX does:

The pre-requisites for learning AJAX include familiarity with HTML and JAVAScript. AJAX is based on open standards- Javascript, XML, HTML, CSS etc. It is emerging as a key component in web technology through some disadvantages such as incompatibility and maintenance issues, still, plague it.

Good examples of the use of AJAX are Google maps, Google mail. 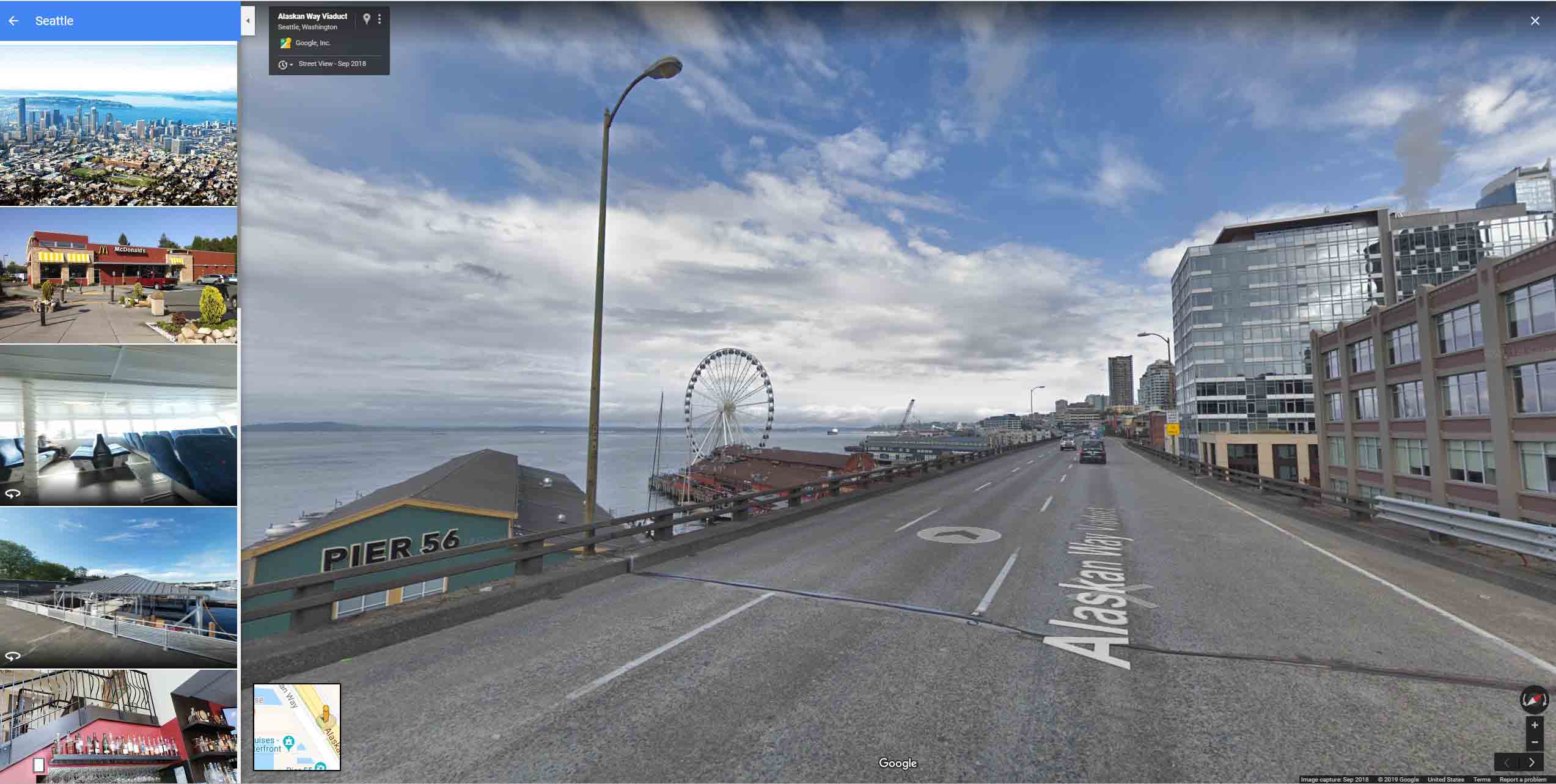 Ajaxian: When I first saw the new Street View functionality that has appeared in the Google Maps preview I was apparently impressed.

We have seen other companies taking photos of the content, but being able to walk around the Map was very cool. If I am visiting a new building, or area, I find myself checking out the area before I drive there, as it is a lot easier to locate the end point if you have seen it, and walked around the outside.

There was also a release of Mapplets, which are embeddable Google Maps mashups. You can overlay multiple mashups onto the one map, which means that you can combine the old favorites: HousingMaps.com and ChicagoCrime.org to make sure you get your new home in a suitable area!

What is exciting about these new features is that we have more tools to play with (writing Mapplets), and an excellent showcase of using Flash within an Ajax application (Maps).

A simple AJAX code is as shown:

A simple AJAX program looks like the above script. Here, the first consideration is the structure. <html> tag starts the script, followed by <body> which initiates main body. As with other languages, the script ends with </body> and </html> tags.

<div> is functionality which can display information from server.

<button> is to call loadDoc() function upon clicking

loadDoc is defined outside as a function.

AJAX is a combination of XMLHttpRequest object, JAVA script, and DOM.XMLHttpRequest is a pre-defined object in most web servers such as Mozilla, Google Chrome, Apple Safari, Opera etc while HTML DOM is to display the information.DOM represents the structure of XML and HTML documents

As shown in the above script, we use this syntax to create an XMLHttpRequest object

Older versions of Internet explorer (IE5 or IE6) do not have XMLHttpRequest object and use an ActiveX object instead:

While calling an XML object, both web page and XML should be on the same server.

To retrieve information from the server and send it for display, we use the following syntax:

The first command line retrieves XML file from a server. Here xhttp.open() has 3 elements. GET commands to fetch the file, the second element, a URL parameter ‘ajax.txt’ is the address of the file on the system while third element ‘true’ says the system to send data asychronously.

Instead of GET, one can use POST which is a less fast option but holds no restriction on file size.

When the variable xhttp fetches value, a ready status function can be tagged which could respond every time the ready State changes.

On ready state, change is a function that gets called when a ready state of xhttp changes.

readyState values for a variable can be:

2: receipt of a request

Status function defines the status of the retrieved file:

So in the above script :

if (this.readyState == 4 && this.status == 200) means that when ready state of xhttp is ‘response ready’ and file status is ‘OK’, the next line of script is executed.

So, in the program when ‘Change content’ button is clicked, the loadDoc function gets activated. loadDoc function calls for xhttp variable which does file fetching through XMLHttpRequest and when the connection is ready and status is ok, the next text file is displayed.

The whole processing in AJAX can be summarised as follows: 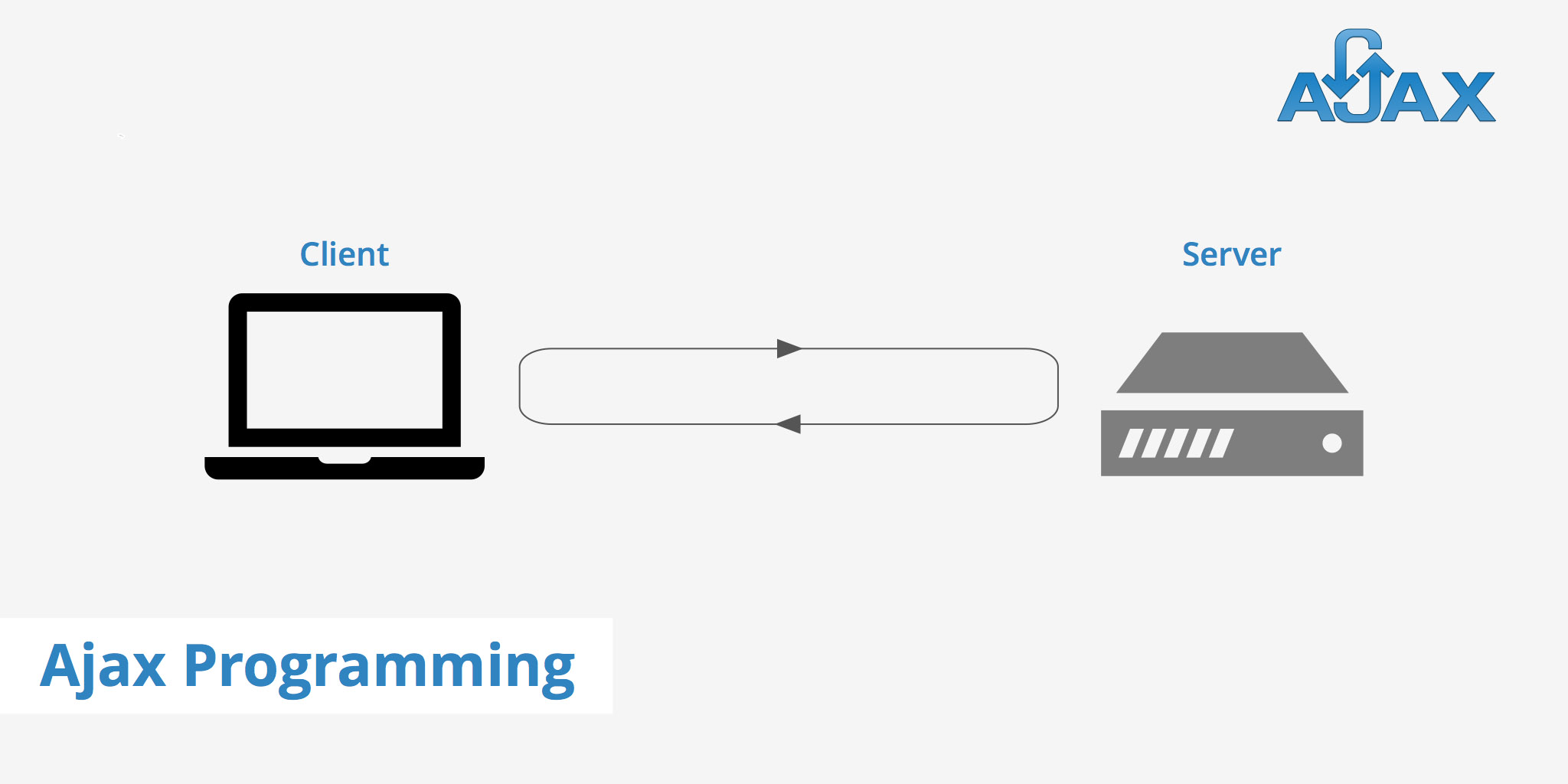 AJAX thus has many positive attributes that have derived a high interest in developers. However, there are a few issues such as the following:

AJAX security server side has the following features:

While AJAX client side has the following features:

Life Hacks to Live By
Everything You Need to Know About Pallet Auctions
April 13, 2022
4 Travel Tips for Clean Drinking Water
April 15, 2021
12 Budget-Friendly Ways To Decorate Your Home
January 21, 2021
Ads
Stay Connected
Where to buy medications ? How to cure impotence with pills? You can buy sildenafil australia online easily. For Thai customers look at priligy thailand online. In Singapore find viagra singapore for sale.