HomeBusinessFinancingHere’s How GDP Growth Will Propel The Mutual Fund Industry

Here’s How GDP Growth Will Propel The Mutual Fund Industry 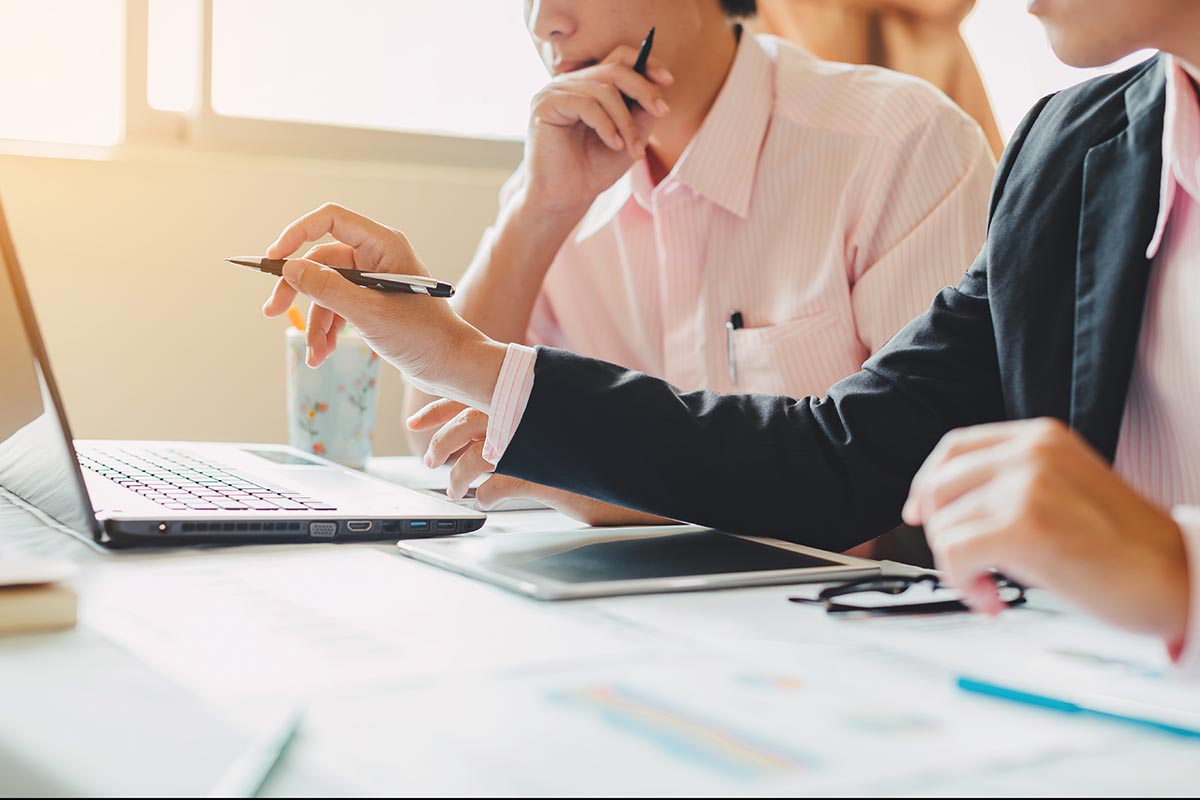 How GDP Growth Will Propel The Mutual Fund Industry

The mutual fund industry has been in the cusp of volatility in the last few months. This has been due to several factors that have led the investors to become pessimistic in the markets.

Some of which that panned out was NBFC crisis, the surge in NPAs and bankruptcy cases galore, FIIs deposits flowing out of India, election uncertainties due to anti-incumbency and what not.

However, we should not forget that India’s mutual fund industry has also seen the golden period of growth this decade. The AUM for the industry has grown from 14 lakh crores in 2014 to touching nearly 25 lakh crores in August 2018. And many AMC’s like Reliance MF was seen to make a good profit.

Though there has been selling in recent months, the robust growth in our country sets the ground for more flow of funds to come.

The surge in funds in the last decade has come due to several factors at play. Let us discuss this in detail so that we can are well informed about the industry and state of the economy at large.

A majority portion of our index comprises of financial services, consumption, and IT companies. These sectors have been instrumental in India’s growth story in the last few years. And the best thing is that this surge is yet to come in many of these sectors.

Examples Of Sectors Bound To Grow

The formation of Insolvency and Bankruptcy Code (IBC) has been revolutionary and has been able to solve many cases. Not just this, the system is getting cleaned up with the NPA mess that was piling for various years.

Given this scenario, the private sector banks have been the biggest beneficiaries by gaining the market share of other public sector banks (PSBs). This is going to accentuate in the coming years as well.

Therefore, this part of the economy is bound to grow.

He said that globally when a particular country’s per capita GDP crosses the $2000 mark, there seems to be a significant rise in the discretionary spending by the people of those countries.

The thing to note here is that India is at the cusp of this transformation and this is going to unravel in 2019-20. Last reported by the International Monetary Fund, India’s GDP per capita is hovering around the mark of $2000.

The second reason is due to the factor called the demographic dividend which is at play. Today, our country has the largest millennial population across the globe.

This, therefore, offers a great opportunity and for all the consumer companies and retailers.

India’s GDP In The Coming Years 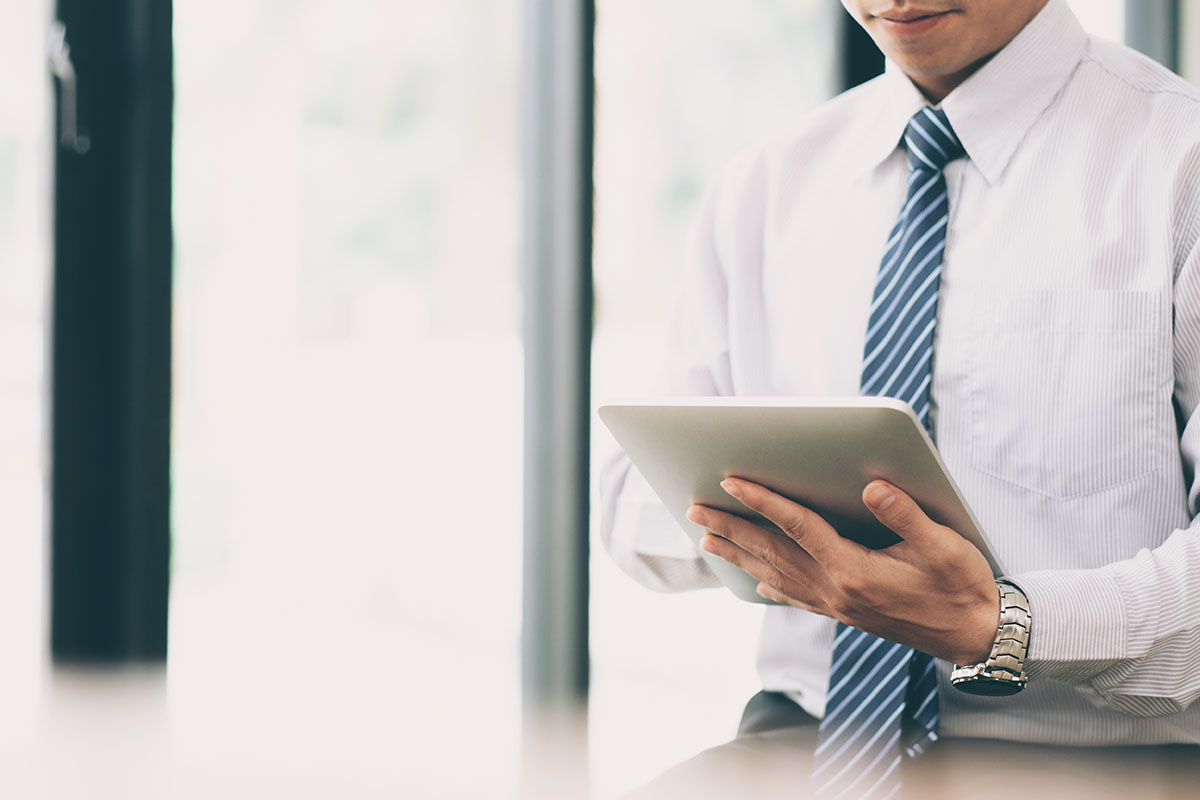 India today stands as the 6th largest economy in the world and is likely to take over the United Kingdom in a year as the 5th largest (a post which it will be behind Germany and the ‘Big Three’ i.e. USA, China, and Japan).

When Narendra Modi led BJP came to power in India in 2014, India was behind countries such as France, Brazil, UK, Italy, Germany, etc. But it is expected that by next year the economy will add one-third more than what the GDP was in 2014.

The table below highlights the forecasted GDP growth rates for India brought out by major research houses.

Not just this, India is going to quadruple its GDP in the next ten years. Given this backdrop, the quantum of money that will be flowing into financial assets will be humongous.

ITI Mutual Fund was set up last month. The CEO & CIO, Mr. George Heber Joseph in an interview said that year 2018 was not a good year for the mutual fund industry as Foreign Institutional Investors (FIIs) withdrew money from the Indian shores.

The funds under the systematic investment plans (SIPs) fell from a high of INR 12500 crores in a month to INR 8500 crores (in the last year).

However, Mr. Joseph also explained that he is very optimistic about growth in the industry to clock as high as INR 20000 crores in SIP inflows. This has already started happening in 2019 (as the data suggests).

Why Investment In The Mutual Fund Industry Is The Best Option Available To Indian Savers? 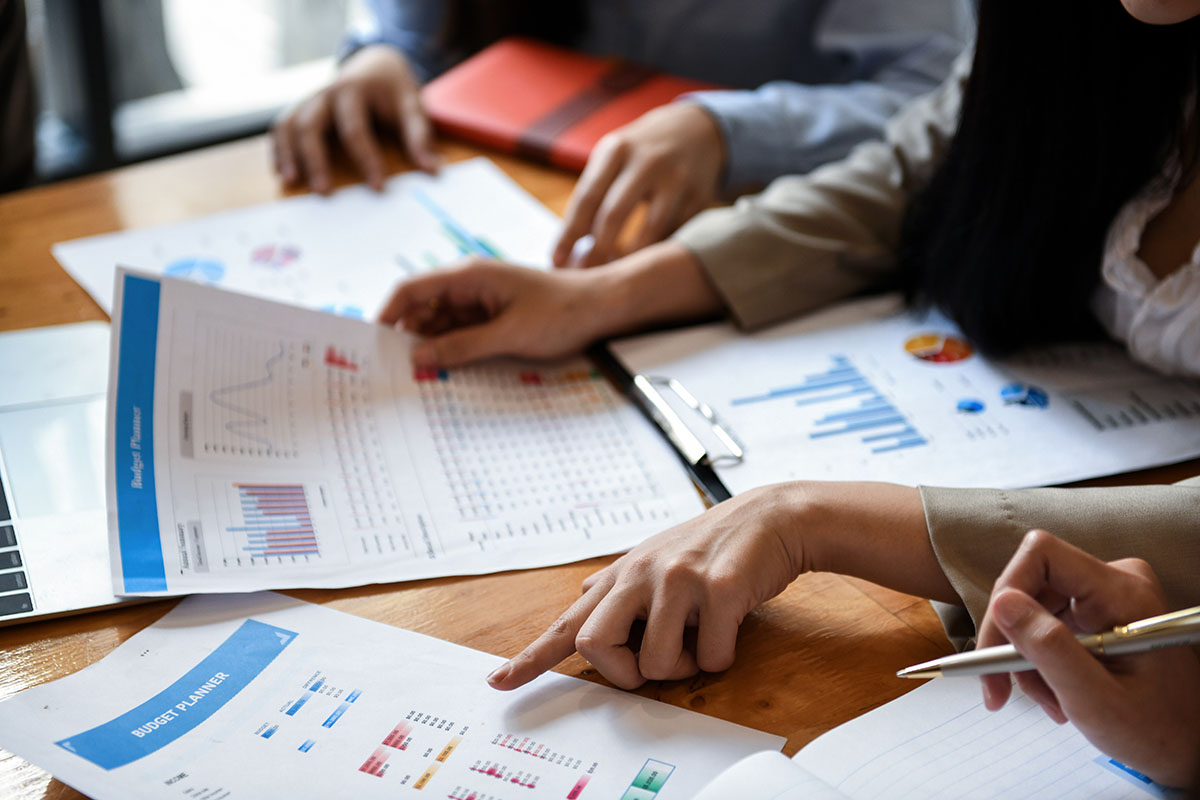 Now that we have looked into the reasons for the growth rate in specific industries and economy as a whole let us discuss why investments in mutual funds are the best alternative for investors.

Firstly, the Indian economy is considered to be a savers economy. In the recent past, people mostly used to invest in traditional investment avenues such as gold, fixed deposits, etc. This scenario has been changing since the interest rates in our country have been coming down since 2014.

Gone are the days where fixed deposits used to offer returns as high as 9 to 10 percent. The returns now are an abysmal 6 to 7 percent. Gold and real estate as well have seen muted growth and did not generate hefty returns. In this scenario, only mutual funds have been able to generate healthy returns for potential investors over the long run.

The returns from all categories of funds prove this theory.

The growth rate witnessed in the economy points to the fact that the golden period of the mutual fund industry is yet to come and is here to stay.

The AUM to GDP ratio of our country stands at just 13 percent (much less than other developing and developed countries) whereas the global average stands at 63 percent. Given the benefits pointed out above, we are in the cusp of a great rally in the industry.

Life Hacks to Live By
5 Most Beautiful Regions in Italy to Live In
May 01, 2022
Looking To Live Your Best Life? Here's What You Need To Do
April 02, 2021
4 Ways To Reduce The Signs Of Aging
July 30, 2018
Ads
Stay Connected
Where to buy medications ? How to cure impotence with pills? You can buy sildenafil australia online easily. For Thai customers look at priligy thailand online. In Singapore find viagra singapore for sale.