HomeBusinessHow To Build Your Own Video Streaming Service: Launch A Netflix or Hulu Business

How To Build Your Own Video Streaming Service: Launch A Netflix or Hulu Business 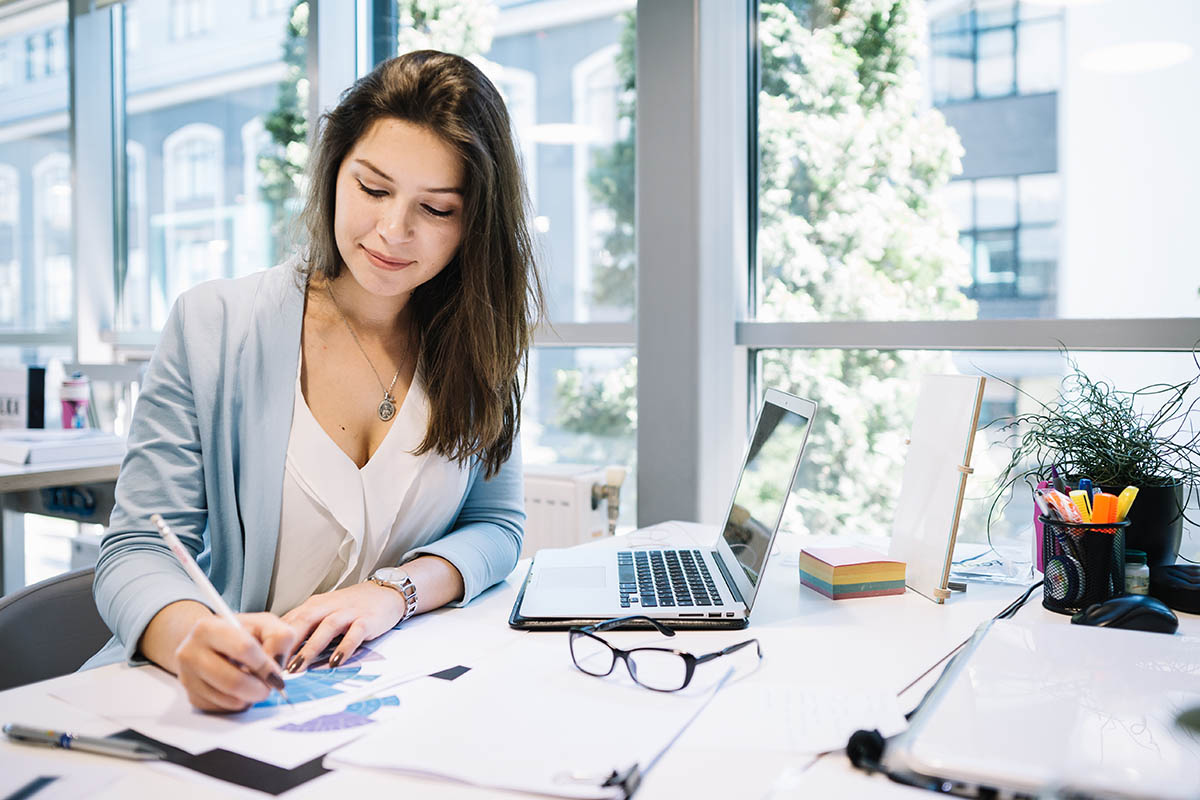 Television and movies have had a long way from the original three channels and requirements to go to the theater. Today, video content is streamed across multiple devices such as tablets, phones, and smart televisions allowing content to be viewed anywhere in the world at any time. This new method of viewing video content has given rise to various streaming services to provide different types of content to meet the viewers’ preferences.

There are three main types of streaming services: services that provide original content and act as a streaming library for content, services for live television streaming in standalone cord-cutting applications, and services that allow users to stream their channels using an existing cable service account. Each caters to a different type of user preference.

This type of streaming service is one of the better-known options used by companies such as Netflix, Hulu, HBO Now, Showtime, Starz, CBS All Access, and others. Streaming services following this model are typically oriented towards web streaming.

Users can log in to an account in a web browser to view content that has been uniquely licensed for a specific amount of time, typically a month, before being exchanged for new content. Such streaming services even develop streaming apps for users to get the same experience using smartphones and tablets. 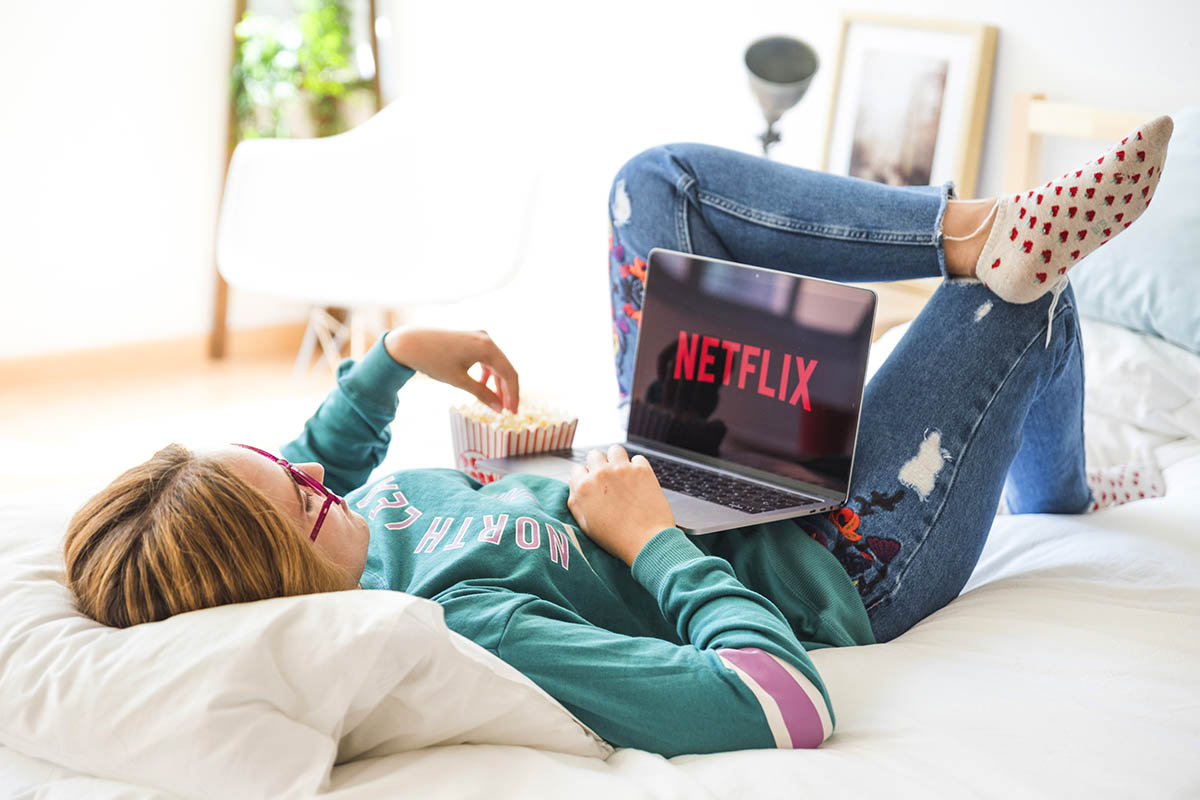 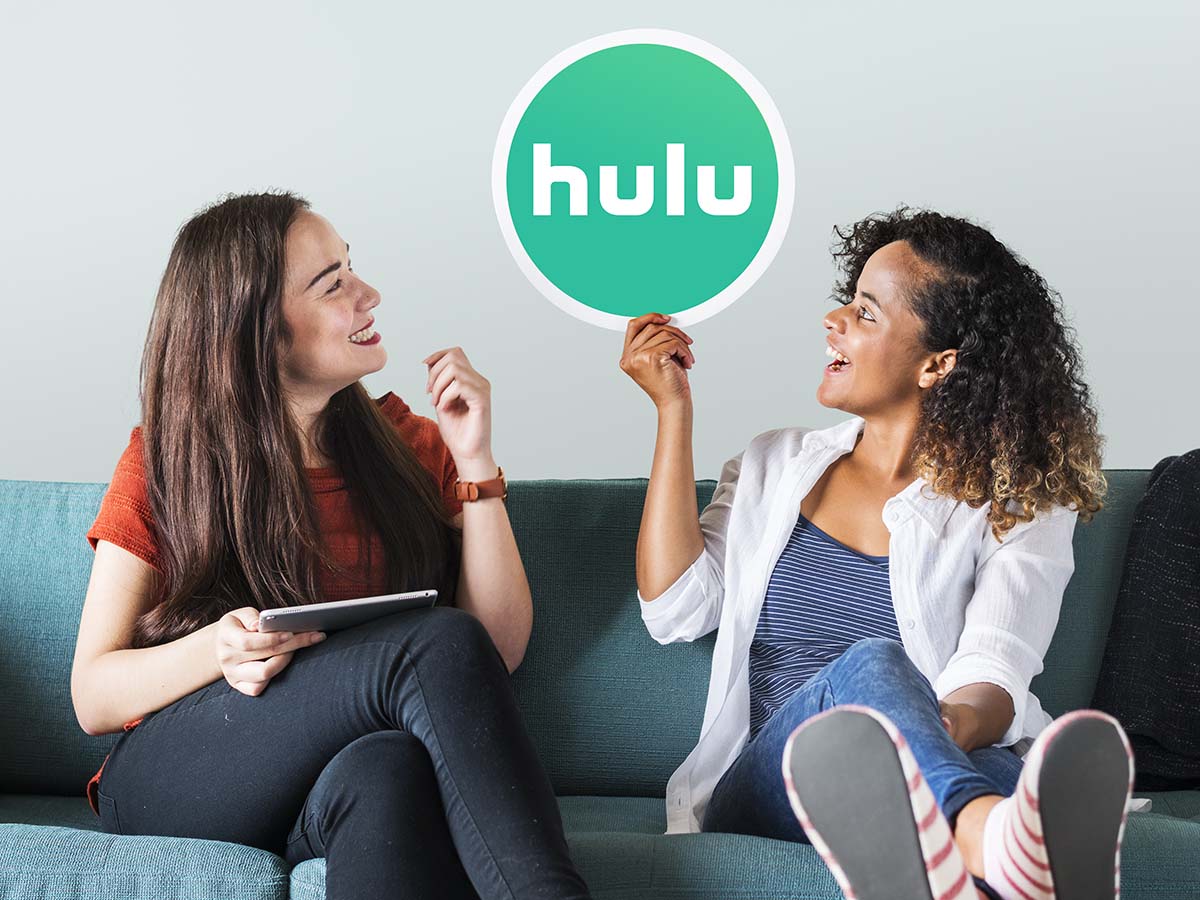 These are mostly specialized services. They contain primarily original content, though they also provide some productions made by other studios that they host on their sites.

Starz markets itself as catering to film buffs, offering a wide variety of classic and modern films. A newcomer is Disney Now, where users can stream all their favorite Disney content anywhere. 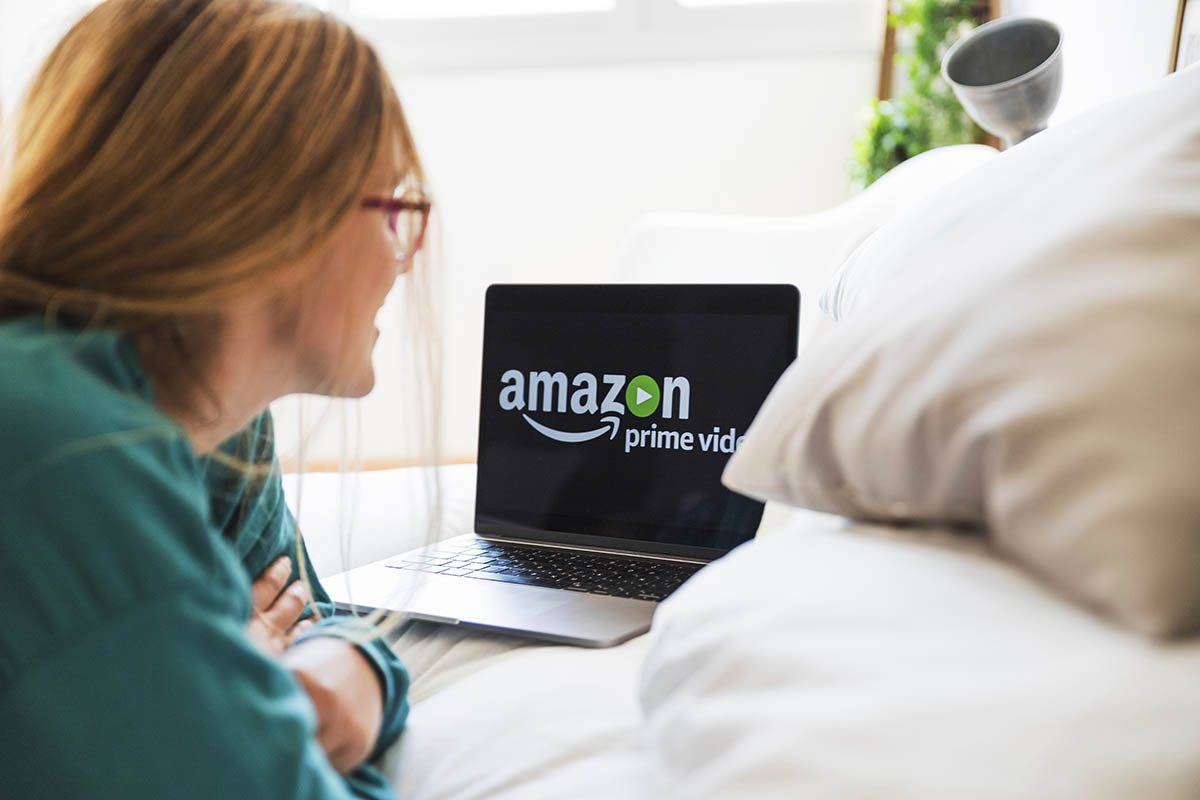 Traditional cable television subscriptions or movie streaming sites have become too expensive or have too long of contracts for some users, who would like to have a more affordable television option that they can opt out of whenever they feel like it.

Enter the cord-cutting services, including DirecTV NOW, YouTube TV, Hulu Live TV, Sling, CBS All Access, etc. They intend to accomplish the same goal of providing the experience of watching traditional television channels but adding in extra features for a mobile generation.

Unlike the streaming library and original content option, the cord-cutters offer a live stream of television programs and special events, rather than having to wait for the content to exist already. This is a good model for users that absolutely must be kept up to date with the latest episodes from their favorite shows or want something that will play videos without really selecting what to watch.

For a business, this typically involves a more long-term contract than leasing programming every month. Thus, it is more expensive to maintain but allows a business to charge more per month of its users due to gaining access to channels.

Hulu includes its library and original content along with the ability to watch live television, and some of the cable alternative options allow for cloud DVR, where users can record shows to watch later. To make these more appealing, there are options for adding HBO Now and Showtime or other movie library services to the bundle to also allow for movie playback whenever a user wants. 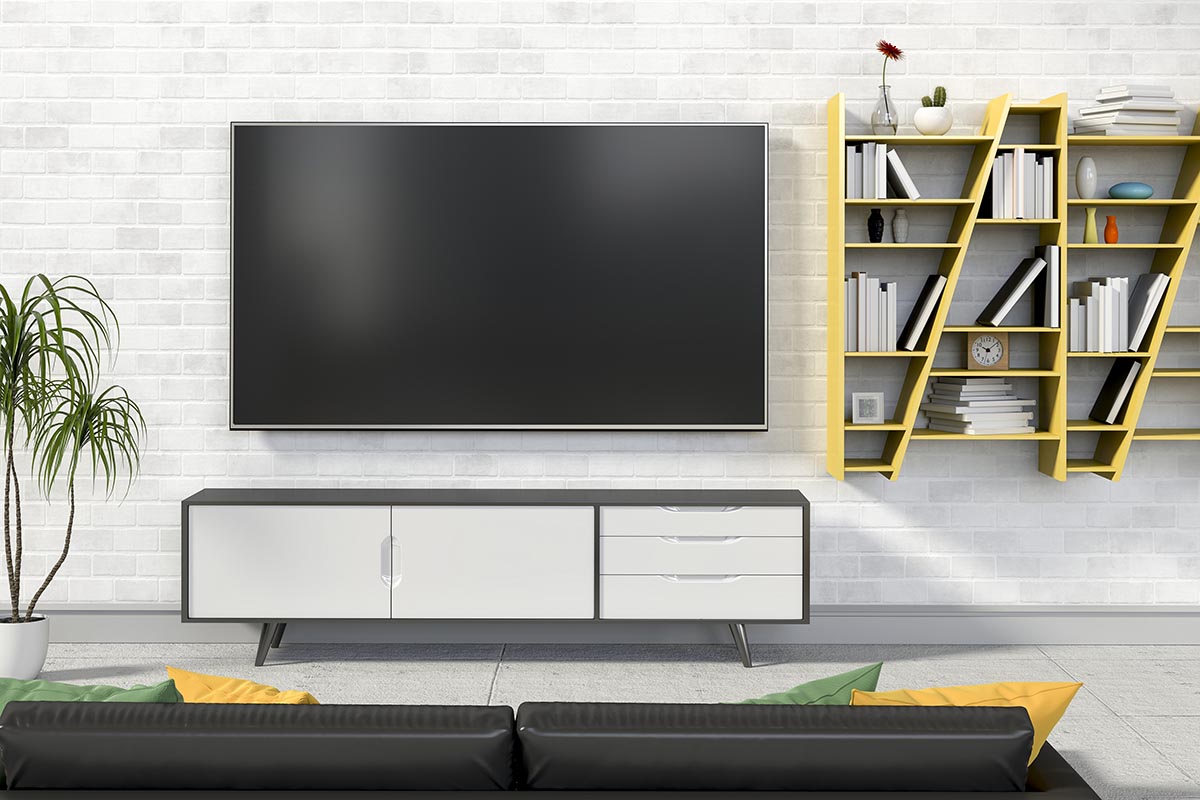 Users who already subscribe to a cable network but would also like to use a video streaming app to watch their favorite shows on the go. The major mobile operating systems have apps for individual channels that can be logged into a cable subscription account. These include HBO GO, Showtime Anytime, Xfinity Stream, and a variety of individual channels.

Most channels don’t require an extra fee for this feature and allow users to watch shows and movies from channels not part of the above two categories.

Starting a Streaming Service: Launch A Netflix or Hulu Business

While the three types of services may look quite different from each other, the underlying technology that allows them to work is largely the same:

Once the underlying architecture has been engineered, you can move forward to the more fun task of user interface design. To create a streaming app, you have to decide on the hardware to code for and the layout of the video streaming app. The interface can be the single point of failure for any service. These are the things you should consider when creating a video streaming service:

All this will require a team of developers and a unique angle to attract customers. With the shift in video consumption and the variety of startup opportunities for content streaming and creation, there has never been a better time to create a competing video streaming service.

Life Hacks to Live By
How to Choose The Best Water Filtration System
October 28, 2020
Three Gentle Ways To Support Your Body Through Cancer Treatment
May 14, 2020
5 Easy Ways To Help You Stick To A Workout Routine
January 31, 2018
Ads
Stay Connected
Where to buy medications ? How to cure impotence with pills? You can buy sildenafil australia online easily. For Thai customers look at priligy thailand online. In Singapore find viagra singapore for sale.