HomeTechGaming Industry TrendsSwift Evolution of PC Games from 1984 Until Now

Swift Evolution of PC Games from 1984 Until Now 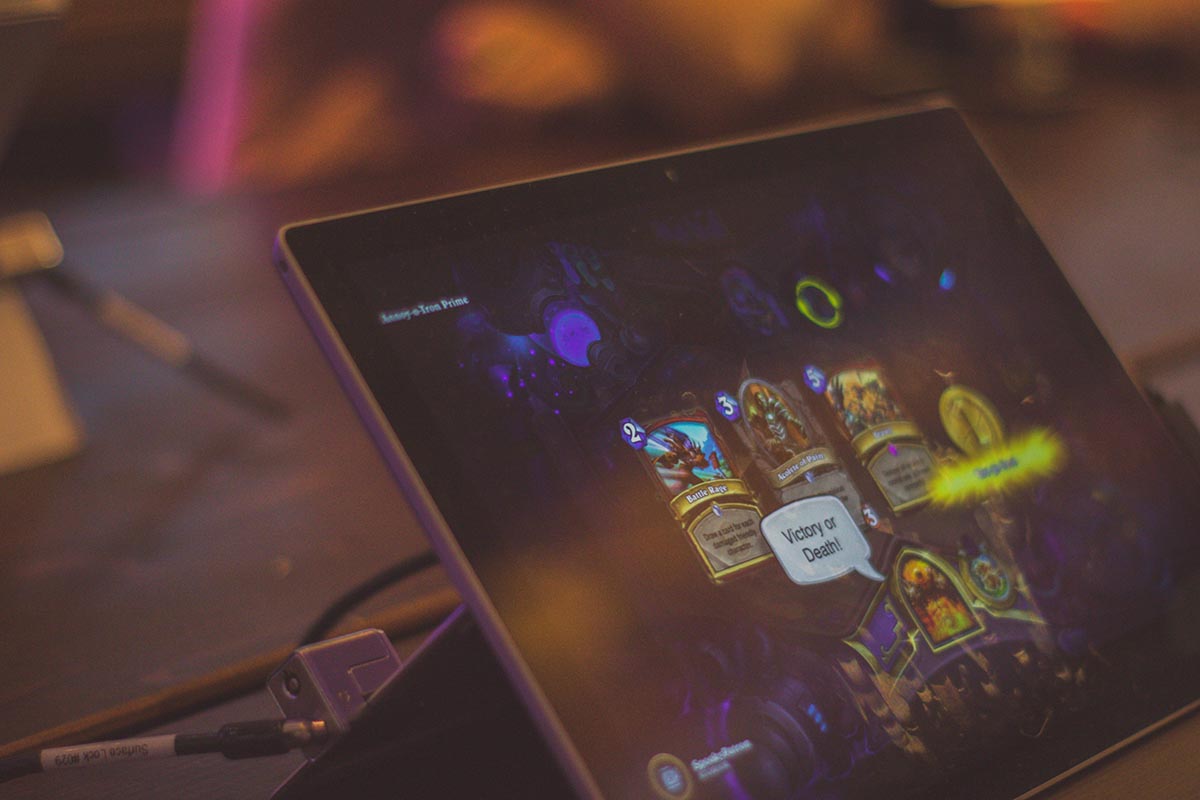 Computers are such ubiquitous parts of modern life. And while they are extremely useful when it comes to accomplishing many things, they are quite the go-to for entertainment as well. In fact, PC gaming is one of the top categories of video gaming across platforms these days.

But how did PC gaming start? What is its origin story? Let’s take a look at its evolution and the many games that have helped in making PC gaming the formidable platform that it is today. The computer was invented in the 1950s. The first computer games—mostly text-based or interactive-fiction types—were also created over the same decade.

They were played by the engineers who invented and were using the first computers. The first of these gaming machines was Bertie the Brain. It was built in 1950 by Canadian engineer Josef Kates.

Bertie the Brain stood more than four meters tall. Another early game that was created during the dawn of the PC was OXO—a game similar to tic-tac-toe—which was introduced in 1952. Also credited for sprinkling in more fun to the early computers was Spacewar!—created by MIT students on a PDP-1 mainframe system that was used for statistical calculations.

But it wasn’t until the ’80s when PC gaming gained steam, especially following the crash of video games in 1983. When interest in console video games sank low, gaming on personal computers received staggering market support.

The evolution of PC games

Many of the games during this decade were ports or clones of famous arcade games, such as Frogger for the Atari 400 and Space Invaders and TI Invaders for the Texas Instruments TI-99/4A. In fact, it was in 1982 when Pac-Man was first ported to the Atari 800.

The earliest computer games were simple and crude. The graphics and sounds weren’t stellar. They were played in units that pale in comparison to today’s top-of-the-line gaming gear.

But they shaped future generations of avid gamers. They contributed to good business too, especially to early game-development companies. By 1987, computers were no longer business only, with more than a third of games sold for the PC.

By the late ’80s and early ’90s, console gaming surpassed PC games in popularity once again. This was due largely to the success of the Nintendo Entertainment System (NES).

But this did not stop the progress in PC gaming, especially since graphics accelerators and CPU technology continually gained improvement. Sounds were improved, and art was made even more astounding.

Games increasingly became more “real,” leaving behind the crude visuals and sounds from the previous decade.

When the ‘90s rolled in, 3D graphics got injected into PC games, giving us even more fantastic escapes from reality.

It was only a matter of time before PC gaming became popular again. In fact, by the spring of 1994, about 27 percent of households in the United States had personal computers, and about half of these users played PC games.

With the aid of digital distribution, PC gaming experienced a resurgence in the mid-2000s. By this time, more and more games for computers were distributed in astounding graphics and more complex storylines.

By the time the next decade rolled in, PC gaming had become the third-largest category across all platforms, with players numbering at more than a couple of billions.

This comprehensive video showcases a more visual walkthrough memory lane in the evolution of PC gaming. If you have been playing PC games for a long time, this will surely hit you with nostalgia.

Early games, if judged by today’s standards, were definitely simple and on the basic side when it came to graphics. Fast forward a few years, we see progress in terms of colors and gameplay. And much like the growth and rise of its market share, PC games became bigger and better.

These days, PC games are larger than life. Third to consoles and mobile gaming in terms of revenue, PC gaming has become one of the go-to escapes or forms of entertainment for many people, and its users continue to grow in number every year.

Life Hacks to Live By
Easy Ways to Boost Your Health
November 10, 2021
What CBD Is Used for and How You Can Consume It
March 18, 2021
How to Make Staying Healthy Easy
February 25, 2021
Ads
Stay Connected
Where to buy medications ? How to cure impotence with pills? You can kamagra australia online easily. In Thailand see priligy thailand online. In Singapore best place is viagra singapore for sale.