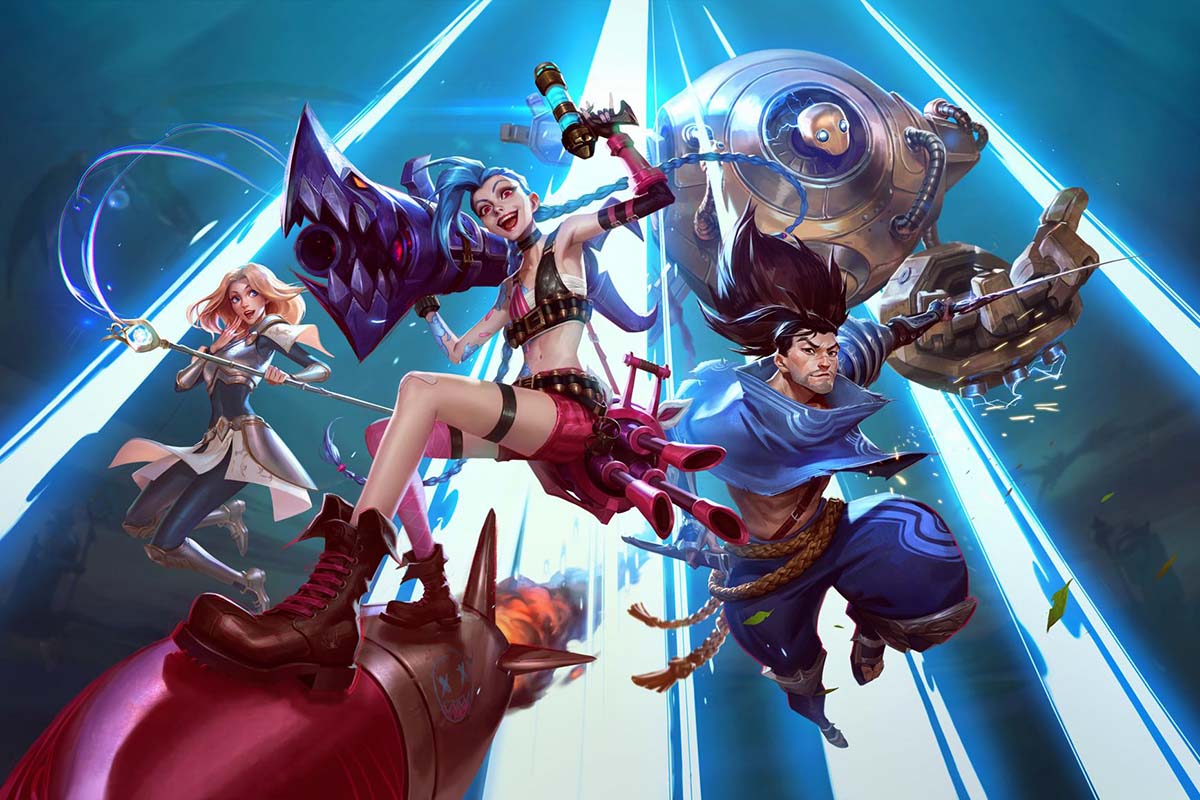 Esports tournaments have fast become one of the most significant streamed events worldwide, with more and more fans tuning in each year. Esports can be any type of game too, which is why it’s so popular as anyone can play their favorite game competitively.

You can also bet on esports, giving them an added thrill. League of Legends (LOL) is one of the most popular esports, and LOL betting is pretty standard amongst game fans. Bets are usually placed on specific events, and you can bet on anything from who will be the winner to who will get the most kills in one round.

With more people watching esports events, we’re counting the top 5 that had the most viewers. Keep reading to find out more…

This is LOL’s first appearance on this list, as its popularity has made it have some of the most watched events ever, more than once. The World Championship has been going for a fair few years now, but the most recent one managed to garner a whopping 2,232,979 viewers!

This championship would always bring in the crowds as one fan favorite player was set to make a comeback. The Unkillable Demon King is a South Korean player who plays LOL professionally and made his first tournament appearance in 2019 in last year’s championship.

With this much hype around the skilled player’s return, it’s no wonder this event got over 2 million viewers! 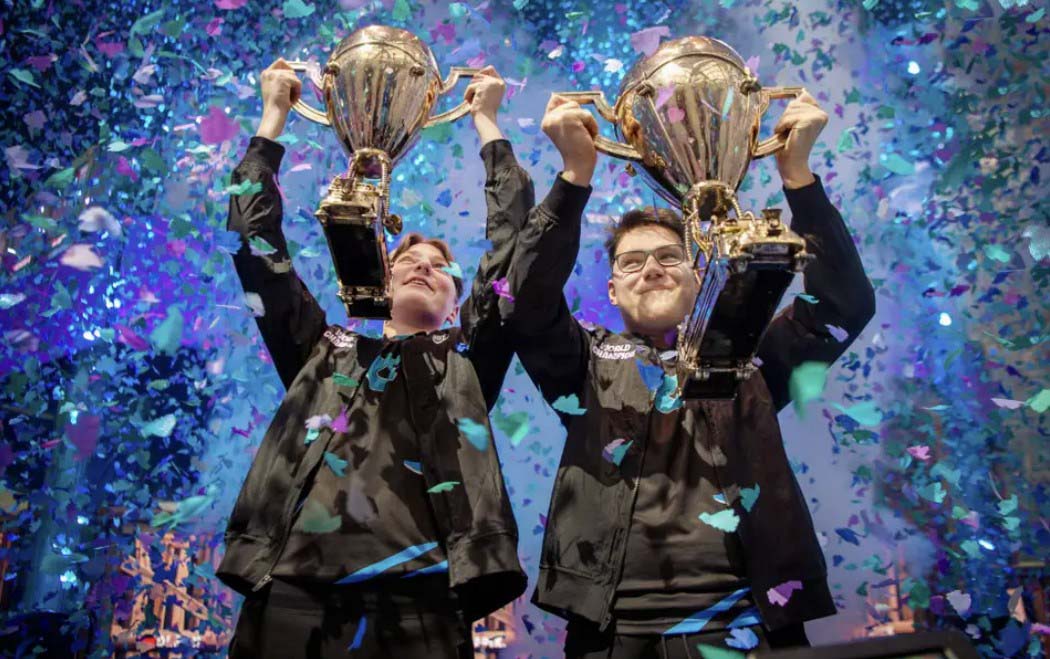 Everyone knows Fortnite as the battle royale video game, but it’s a trendy sport too. The first and only international event held for Fortnite was in 2019, with an impressive prize pool of $30 million. With such anticipation for the first and only World Cup, a staggering 2,334,826 fans of the game tuned in to see who would be crowned the victor.

That means over 2 million people saw 16-year-old Kyle Giersdorf as the first Fortnite World Champion. There was also a separate stream that featured celebrities from within the esports world who played to raise money for charity.  With so many supportive fans worldwide, it’s easy to see why this isolated event captured so many viewers.

Mobile Legends: Bang Bang (MLBB) is one of the most popular games in Southeast Asia. So, after the coronavirus pandemic put the previous year’s M2 World Championship on hold, fans were eager for its return in 2021.

This event saw the top 12 teams compete in Singapore for the champion title and the cash prize. The event winners took home a grand cash prize of $140,000, which, when split between the team, still leaves you with a pretty hefty lump sum.  The viewership hit 3,083,245, proving that the delay only increased fans’ excitement. It seems that absence does make the heart grow fonder! 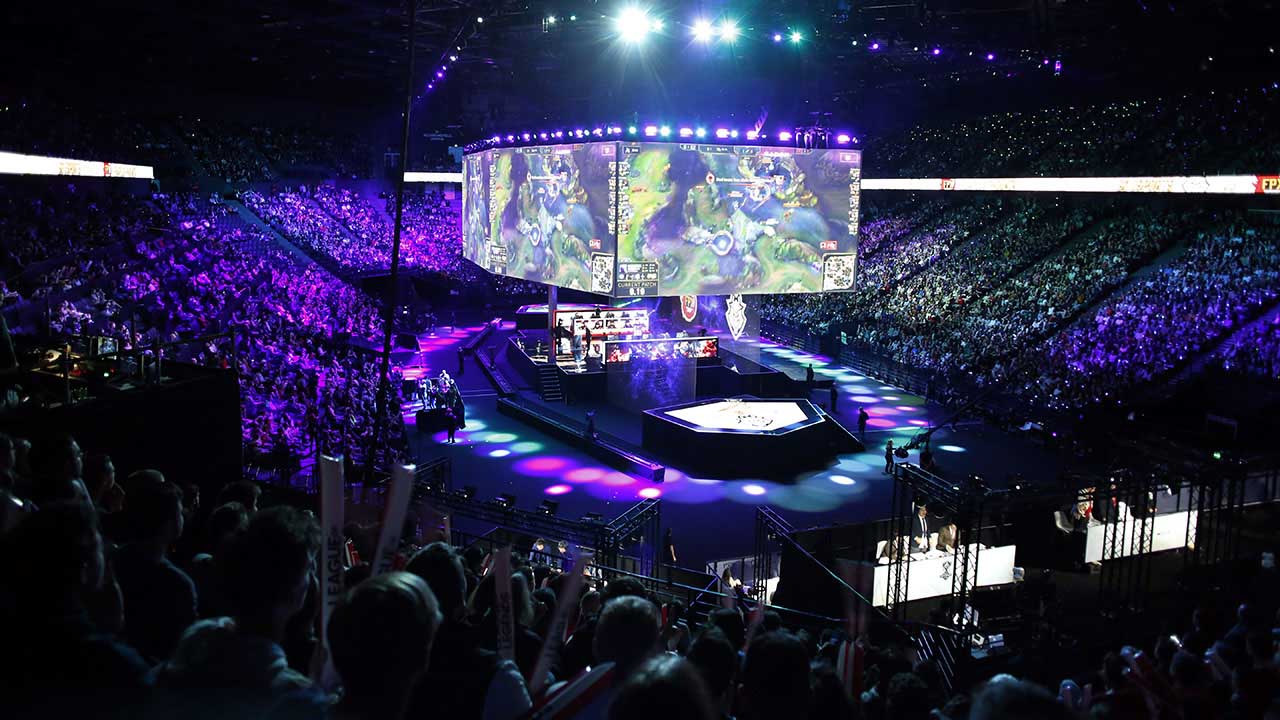 During the pandemic, most esports events were canceled or pushed back, leaving fans and players in perpetual waiting. However, it seemed all hopes of a 2020 LOL championship were dashed when the chosen country was China. But the developers of LOL (Riot Games) decided they wouldn’t let anything stop them and managed to pull it off.

With careful planning, they brought all teams to China and allowed them to compete again. As people were confined to their homes and saw the fantastic battle Riot Games went through to put on the event, more than 3.8 million people tuned in. This incredible viewership proved that the struggle of hosting the event was worth it, and everyone was able to see a new crowning victory team.

Mobile games are becoming increasingly popular within the esports world, so the Free Fire World Series in 2021 guaranteed a large viewership. However, no one expected 5.4 million people to watch worldwide, breaking records that were thought never to be broken. Held in Singapore, the 2021 World Series saw the team Phoenix Force battle their way to the top and take home the eye-watering cash prize of $500,000.

Being the most watched esports event in the world came as a shock to the organizers of the event and the players themselves. But, as Free Fire becomes a fan favorite, we can only expect to see it beat its records in the coming years.

Although esports may seem relatively new, they’ve been kicking about for years. But the rise of technology has given way to a whole new generation of professional esport players who compete in worldwide tournaments, much like physical sports players.

It’s not unfathomable to say that with each new tournament, we’ll probably see an increase in viewership each time. This is because more and more people are falling in love with the competition, love supporting the players, and even playing the game themselves. So, if you’re a fan of an esport, why not check out the world championships and see if you could learn a new trick or two from the best players.

Life Hacks to Live By
How To Brighten Up Boring Walls In Your Home
May 24, 2022
What To Consider When Buying A Pillow Protector?
April 16, 2022
Rustic Elements That Can Add Charm to Your Kitchen
July 16, 2020
Ads
Stay Connected
Where to buy medications ? How to cure impotence with pills? You can buy sildenafil australia online easily. For Thai customers look at priligy thailand online. In Singapore find viagra singapore for sale.