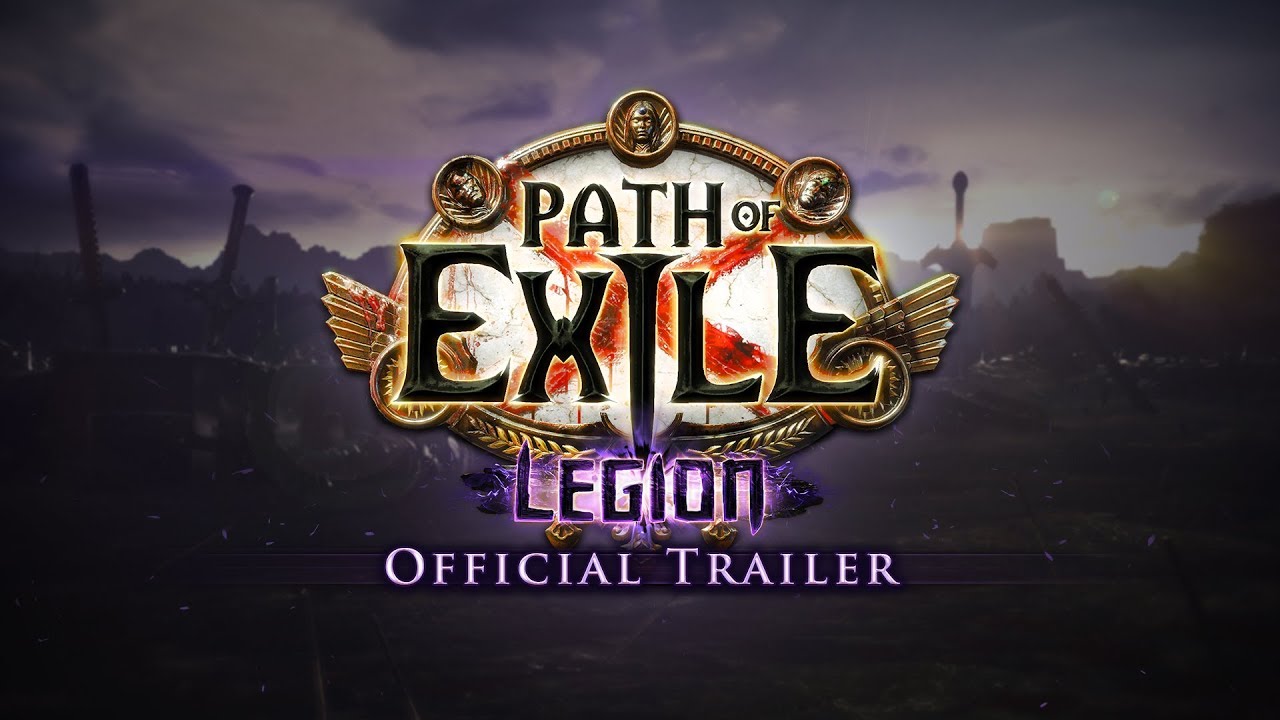 Path of Exile was released back in 2013 and it is easily one of the best action role-playing games out there.

Since its release, Grinding Gear Games has made many improvements to it through various updates. Not only this, but they have also added new content to it from time to time, something that has kept players attached to the game.

Players got the chance to buy some exciting new items using the Path of Exile Orbs. And just recently, in the month of June, they released a brand-new expansion for it called “Legion.”

The Legion expansion pack was first revealed on May 21, 2019, and was released on June 7. The expansion featured the Legion challenge league, new items, new gems, a game-wide overhaul of melee combat, and much more.

Some players event had to buy Path of Exile Orbs in order to purchase the items featured in it. If you’re someone who didn’t get the chance to play the game after the expansion was released, then here’s what’s new.

Take Down the Five Legions

To begin with, the Legion expansion pack allows you to challenge some powerful enemies. In fact, the expansion has been named “Legion” because you will be fighting five legions of enemies in the Domain of Timeless Conflict.

For those who don’t know, these enemies were trapped centuries ago. And now, its time for you to take them down after freeing them.

Before you can take them down, you will first have to free them. To do this, you will have to use the Timeless Monoliths through which you will be able to see as well as unfreeze them.

After you take them down, you will be rewarded with various items. One thing you need to keep in mind here is the that stronger the enemy will be, the more PoE currency you will obtain.

The developers have decided to place icons over their heads to help you decide which one you should take down first. Basically, the display symbols will let you know about the specific items they drop. 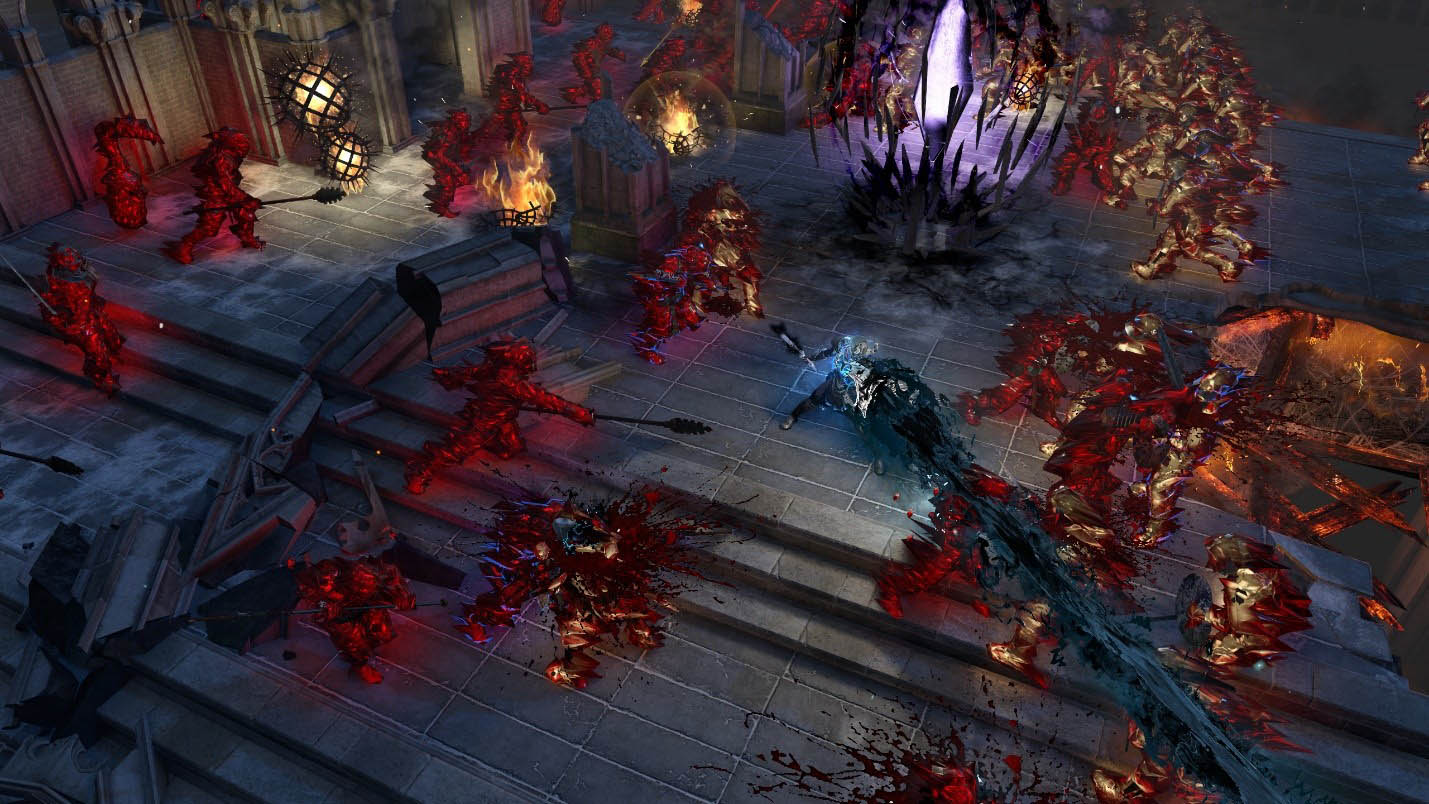 Some of them will also drop unique items. For instance, from each of the five legions, you can earn a special unique Jewel that can be placed in your Passive Skill Tree.

The best thing about these jewels is that each one modifies the nearby passive skills in a different way, thus allowing you to customize your character in unique ways.

Changes to The Melee Combat

The developers have also decided to address some issues related to melee combat in Path of Exile through the Legion expansion.

Prior to the expansion pack, players of the melee class were complaining about feeling underpowered against builds that use AOE spells. However, the developers have decided to make some changes to it.

To begin with, melee attacks now hit multiple targets. This means that you will be able to deal damage to nearby enemies while targeting a specific one.

You will also now have the option to cancel attack animations after they deal their damage.

Aside from this, there are now low-level movement skills for all classes, the monster targeting rules have been improved, and accuracy can now increase exceed 95%. 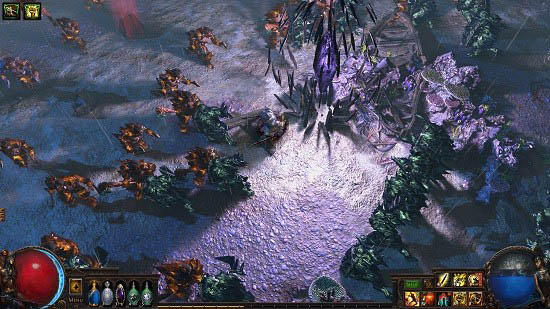 The Legion expansion pack has also introduced some new skill gems to the game. Although we have seen skill gems in previous leagues, these ones are better than them in every way.

At the moment, Blood and Sand are currently regarded as the most amazing one. The reason behind this is that with Blood Stance, melee skills deal more damage, but offer small AOE.

And with Sand Stance, melee attacks deal less damage but have more AOE.

The Blood and Sand skill also changes some other specific skills. Take Bladestorm for an example. When paired with Blood Stance, it provides more damage.

However, with Sand Stance, it provides more utility, something which allows it to blind the enemies and takes them down quickly.

Aside from Blood and Sand, Flesh and Stone is another amazing skill. With the Flesh Stance, you will be able to take down enemies more quickly.

And with the Stone Stance, you can make your enemies blind. In any case, all the skills introduce with the Legion Expansion pack are game-changing.

The developers have also decided to add some powerful new items to Path of Exile. Along with 14 new Divination Cards, the Legion expansion offers 12 new unique items.

In addition to this, the developers have decided to rebalance 15 already existing unique items in the game that are based on the five legion armies. This has been done to make them more powerful rewards.

Life Hacks to Live By
House Flipping: The Pros, The Cons, and The Reality
December 11, 2022
7 Crucial Things To Know Before Hiring A Private Investigator
August 04, 2020
Looking for Love? New Rules of The Dating World
July 19, 2019
Ads
Stay Connected
Where to buy medications ? How to cure impotence with pills? You can buy sildenafil australia online easily. For Thai customers look at priligy thailand online. In Singapore find viagra singapore for sale.