Japan Braces Itself For Casino Windfall 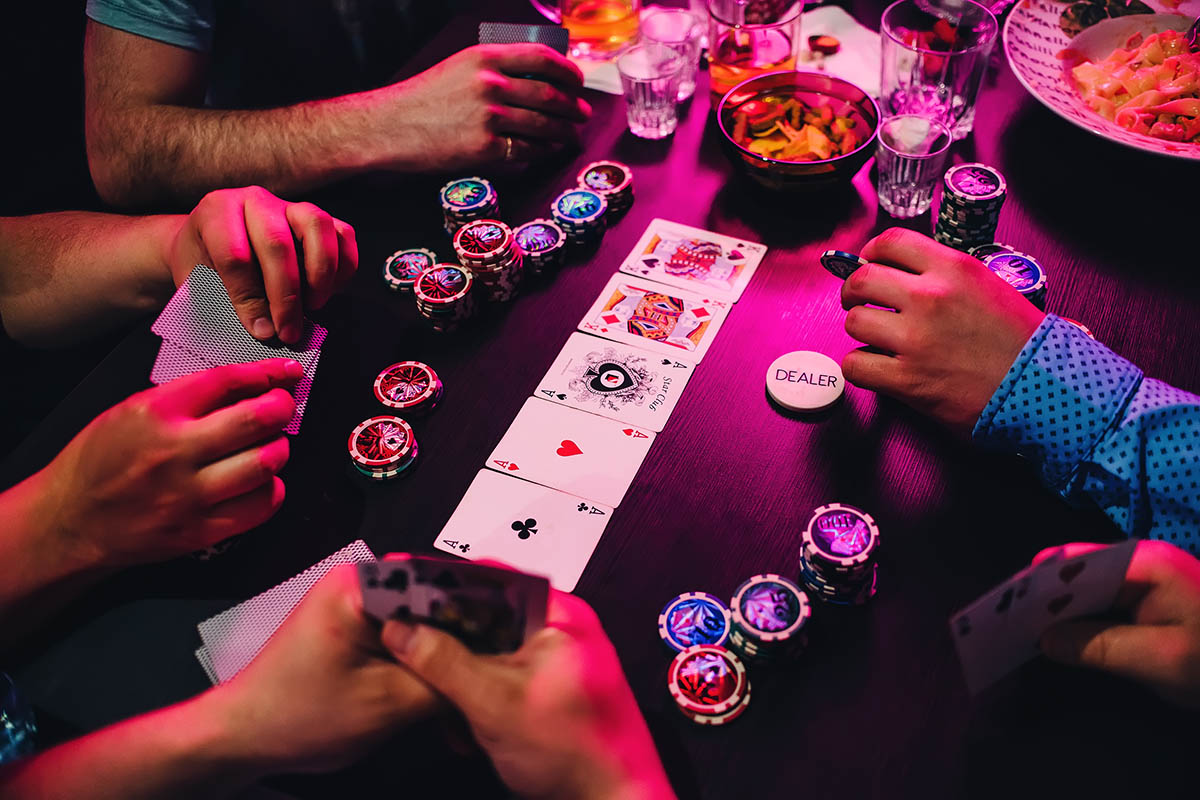 Japan Braces Itself For Casino Windfall

For years, Japan has resisted legalizing gambling. The largely-progressive far-eastern nation has been a hub of technological advancement and gaming innovation for decades, but the field of gaming that relates to gambling has been kept on the sidelines due to morality issues, and fears about addiction.

Three years ago, the first signs that the country was about to shift its position on gambling were indicated by new legislation, and now it’s all-but-confirmed that Japan’s first super-casino will soon be on its way to the island country.

With the doors officially open to the casino industry – which is one of the fastest-growing sectors in the whole world – the focus has now shifted to which companies will be allowed to operate in the country, and where the first large casino may open. Large international betting companies have begun to look into how they may go about obtaining an all-important license, and prominent Japanese cities have begun formally submitting bids to host licensed premises.

Yokohama is known to be one of the major cities interested in achieving the historical first, but will face stiff competition from other major population centers. With the estimated value of a fully-legalized Japanese gambling market being as high as $20bn, there’s an obvious incentive for cities to want a piece of the action.

The location of the first casino may not be dictated by which city puts forward the best bit, though – it may ultimately be decided by the most attractive offer that comes in from a company wishing to build a casino.

As Japan has no existing casino companies – because gambling has been illegal for decades – the first companies who gain the right to operate there will come from abroad, and America is the most likely source. No sooner did Japan announced that it was now open for business than US gaming giant Las Vegas Sands announced plans to start building in Tokyo.

While the laws around gambling may have been relaxed, there isn’t yet a clear indication of when work on building Japan’s first large casino might begin. The country is due to host the Olympics in 2020, and it’s thought that no new legislation will take effect until the Olympics are out of the way.

Japan expects hosting the sporting extravaganza will inject billions of dollars into the country’s economy, and that gambling could then become a means to sustain that enhanced level of income. Given that building a large-scale super-casino would be likely to take twelve months or more, though, it would probably be the case that no venue would be ready until after the Olympics even if the first stone went into the ground today. 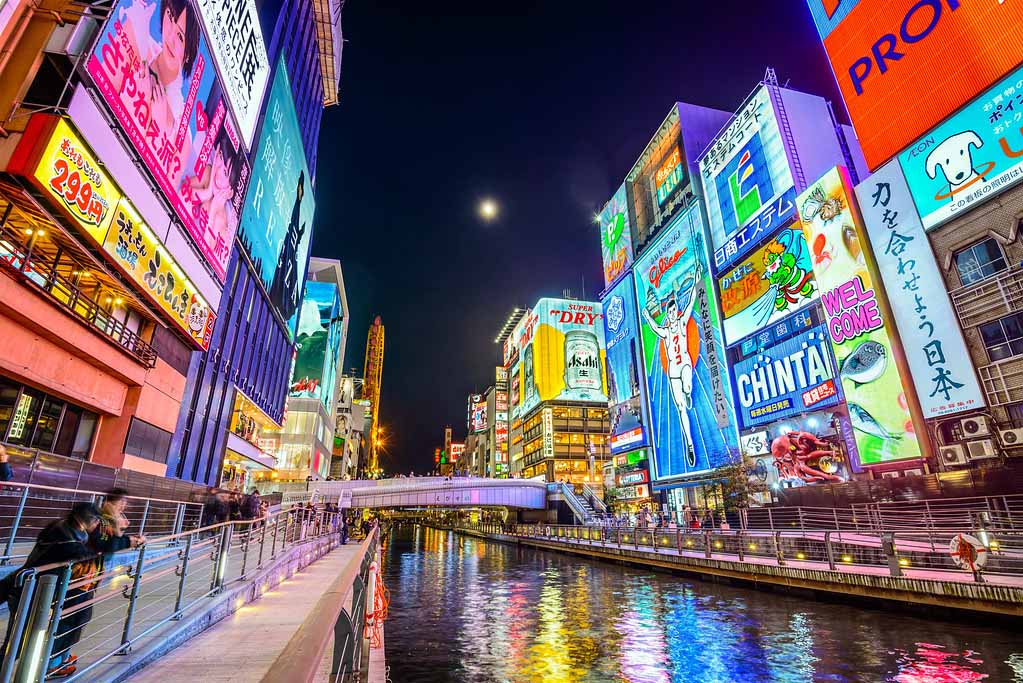 Before any casino can open and commence operations, Japan will have to establish a new Government department for overseeing the regulation of casino activity within the country, which it has not yet done. Shinzo Abe, the Japanese Prime Minister, first announced legislation that would enable the creation of so-called ‘integrated resorts’ in 2016, but the legislation is vague. There’s no mention in the existing text of how the application process might work, or when such a body might be assembled.

What is known is how many potential casino sites there will be. Japan’s approach may best be described as ‘dipping their toes in the water,’ and so only three casinos will be permitted to open in the foreseeable future. The proposed Las Vegas Sands development in Tokyo is likely to be one of them. Yokohama probably has a strong chance of being the second. Osaka – which was once considered the forerunner to be the first city given the relevant permissions – may yet prove to be the third.

While Japanese citizens will be free to bet inside land-based casinos in the not-too-distant future, it appears they won’t immediately be able to do the same online. In many countries which have established gaming industries, mobile and mobile-based casinos have been steadily eating into the profits of casinos which operate on land.

Mobile slots, in particular, are viewed as a more convenient alternative to playing slot games while stood in front of a cabinet. With mobile slots, a player can play wherever they are, and at any time of day, they wish to play. Given that fear of addiction and organized crime is what’s held Japan back from legalizing gambling for this long, it’s likely that making mobile slots available at this stage would be seen as a step too far.

Players in some countries – including Canada – get around this problem by using the internet to access mobile slots websites or related casinos which are located offshore, but for now, it seems likely that access to such websites will remain blocked by the Japanese Government.

As well as providing a boost to the Japanese economy by introducing a whole new industry into the country, the news is likely to be welcomed by Japanese construction companies, and other industries which would be likely to receive a positive knock-on effect from the presence of casinos.

The costs of building large casinos run into hundreds of millions of dollars, and so large Japanese building firms will be working hard to make themselves desirable to foreign investors.

Hotel and restaurant companies are also likely to focus their attention on areas where casinos are built. If executed successfully, new casino plans could revitalize entire geographic areas by bringing new visitors and businesses into the region.

While Japanese citizens who have visited casinos abroad and enjoyed the experience are likely to be getting excited about the opportunity to indulge the hobby at home, they may still find that there are restrictions on precisely how much time at the casinos they’re permitted to enjoy.

In addition to that, the entry fee for each casino will be six thousand yen – which works out at around fifty dollars. At that sort of price, gamblers will have to feel confident that their luck is in before they even spin reels or the wheels – but then if you don’t feel lucky, why are you visiting a casino in the first place?

Life Hacks to Live By
How to Install Lights In A Swimming Pool
December 07, 2022
Fun Ways to Exercise Your Dog
August 24, 2022
Home Maintenance Tips That Every Homeowner Needs To Know
August 03, 2021
Ads
Stay Connected
Where to buy medications ? How to cure impotence with pills? You can buy sildenafil australia online easily. For Thai customers look at priligy thailand online. In Singapore find viagra singapore for sale.