HomeTechSoftware & Web DevelopmentThe Advantages of WebGL That You Should Know

The Advantages of WebGL That You Should Know 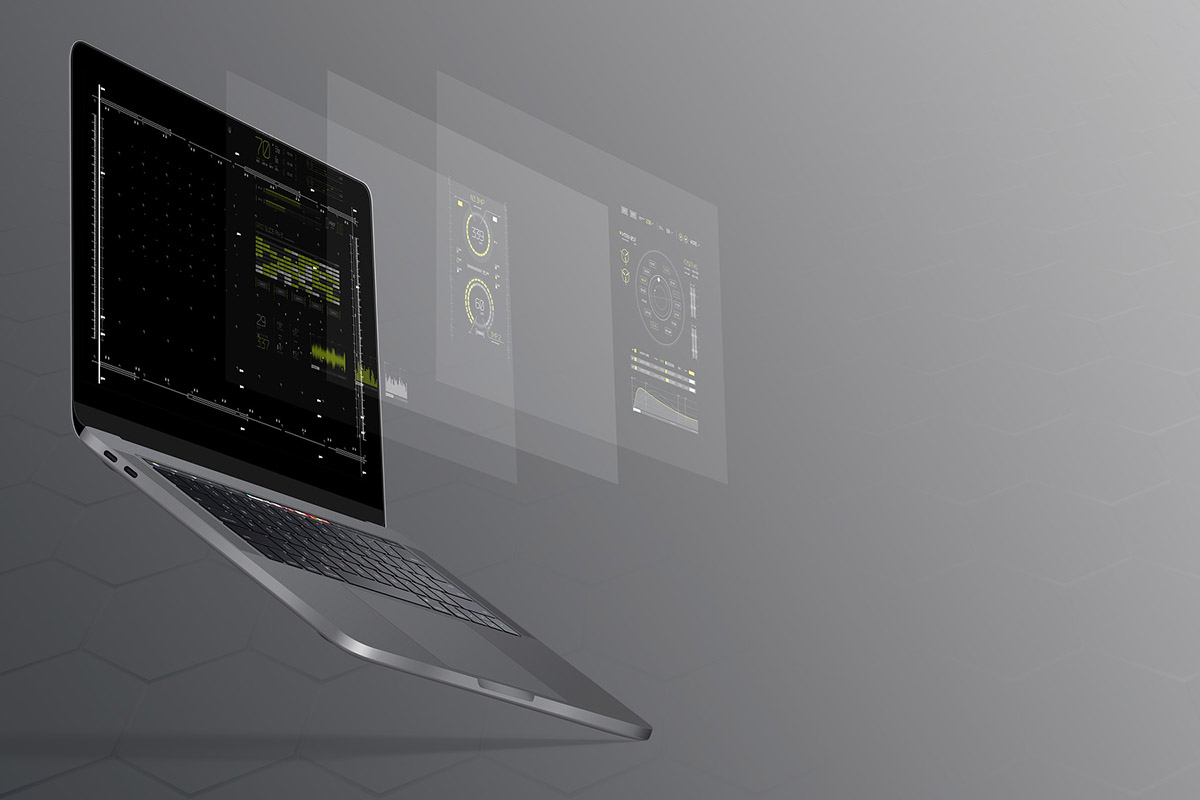 The Advantages of WebGL That You Should Know

Web Graphics Library, or WebGL as it is more commonly referred to. It is an application programming interface that allows its users to render not only interactive two-dimensional visuals within supported browsers, but also three-dimensional graphics too.

And it’s not hard to see why this piece of technology has become popular amongst both tech-savvy individuals and programmers alike. After all, it fulfills its intended purposes without the use of any additional plugins, making it as convenient as it is efficient as a tool.

And in this article, we will discuss all the advantages that you need to know about WebGL.

Performance and potential of the Android app TV development

One of the reasons why WebGL continues to gain a lot of traction is because it can perform a wide variety of tasks that other pieces of technology either have a hard time achieving or are unable to accomplish. From reflective effects to dynamic lighting, the technology has the potential to create realistic visuals that can put its competitors to shame.

Apart from the staggering number of applications that it can be used for, the technology also uses hardware acceleration too. And this means that it boasts performance that allows it to achieve its intended purpose quicker than other similar APIs. 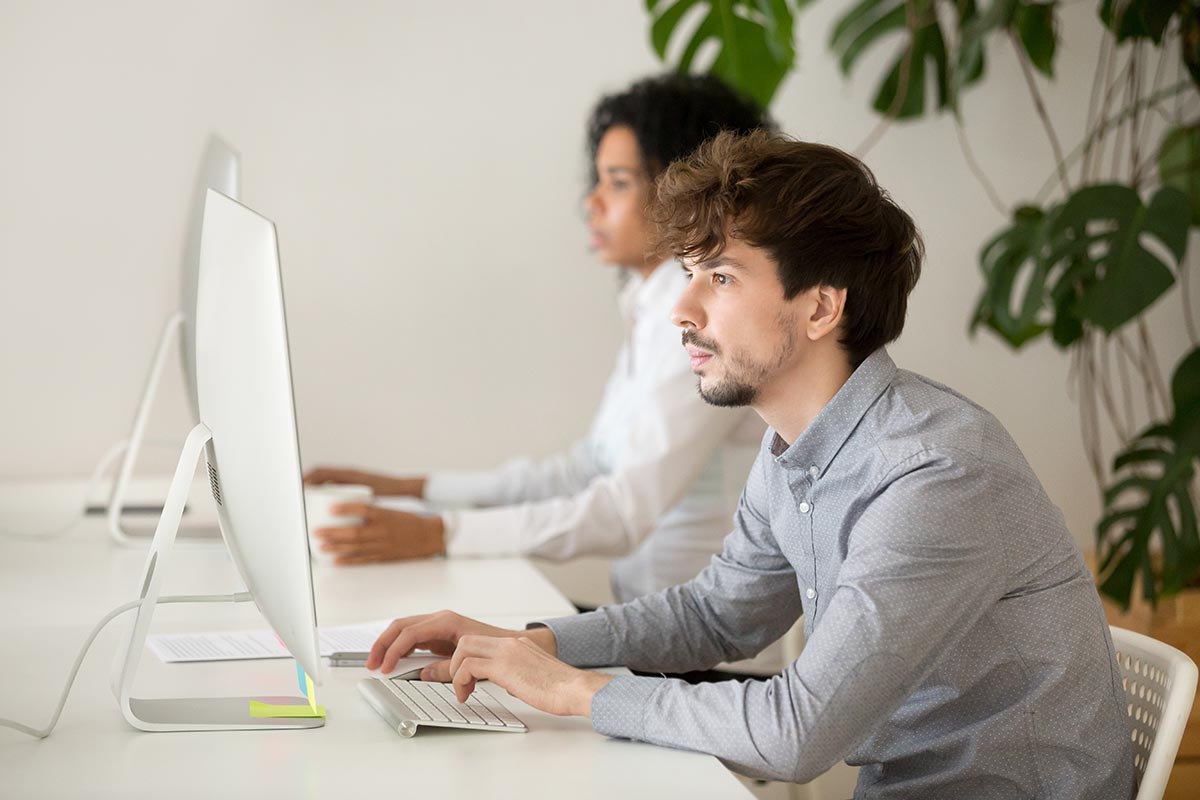 Versatility is another advantage that WebGL yields for its users. After all, its utilization is not just limited to modern desktops and laptop computers. It is also compatible with a variety of different platforms, ranging from mobile devices to television like Apple and Android app TV development.

Best of all, with the services of a capable WebGL agency, developers and programmers alike can achieve the desired results such as integrating 3D technology into the chosen browser with minimal trouble since it doesn’t require complicated plugins.

If it’s to create content for a mobile browser-based game or for a smart TV app development purposes. Convenience plays a crucial role in why WebGL has become an industry-standard rather than a mere alternative.

After all, it does away with all of the problems that come from the utilization of plugins that include but aren’t necessarily limited to, security issues. And as a result, this allows developers to have a much more comfortable time creating content than they would have otherwise.

As small as this benefit might be, you’ll be surprised at how much of a difference this can make to keeping a consistently high level of productivity for a project. While WebGL may not necessarily be thebe all and end-all of the graphic design technologies, it offers several advantages that make it a favorite amongst many.

From its versatility in platforms and its ability to generate complex visualizations to the numerous applicable uses, it’s not hard to see why more and more developers are utilizing the technology.

And with Android app TV development blistering performance as well as the fact that it doesn’t require any plugins to use, you’re guaranteed to accomplish the desired results with minimal trouble.

Life Hacks to Live By
Spinal Cages - An Educational Guide
March 24, 2022
What the 1918 Spanish Flu Pandemic Can Teach Us About Corona...
April 02, 2020
Ideal GMAT Score For Your MBA Application
February 19, 2019
Ads
Stay Connected
Where to buy medications ? How to cure impotence with pills? You can buy sildenafil australia online easily. For Thai customers look at priligy thailand online. In Singapore find viagra singapore for sale.