HomeTechDoes Your Computer Speak To You

Does Your Computer Speak To You 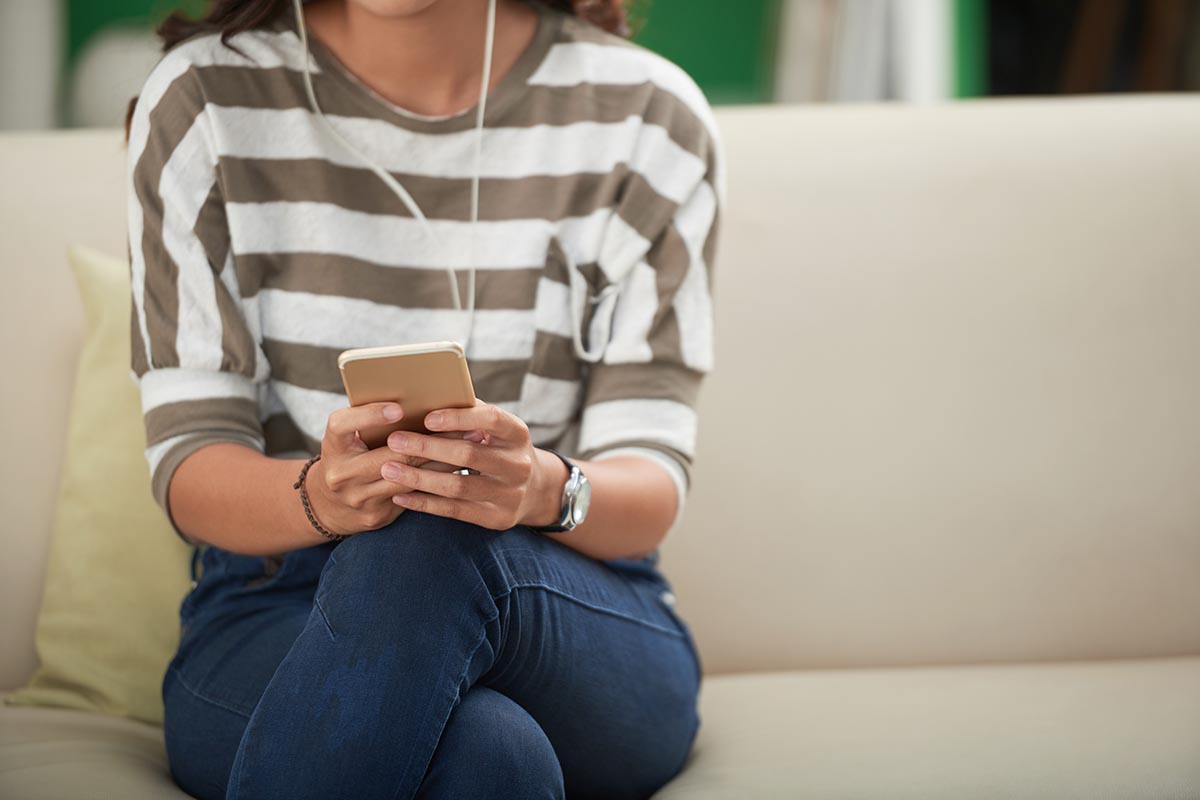 Does Your Computer Speak To You

Speech synthesis is a type of output where an electronic device is capable of reading words using a human-like simulated voice to you via your computer’s speakers. The software packages that provide this conversion are termed as text-to-speech or TTS.

Virtually everyone is taking advantage of this technology by way of providers such as Note Vibes in order to assist with limitations that they have as far as reading and accessing information.

It may come as a surprise, but talking machines have traced back as far as the 18th century, but electronic devices that speak to their users are still not the norm.

We are using the computerized GPS navigators as we drive and deal with switchboards that are computer-generated when speaking with our utility offices.

There are few of us talking to the computer via voice recognition or waiting for it to give us an answer. As advances hit the scene, the electronic voices are becoming less robotic and much more natural, human-sounding.

How Does Speech Synthesis Work? 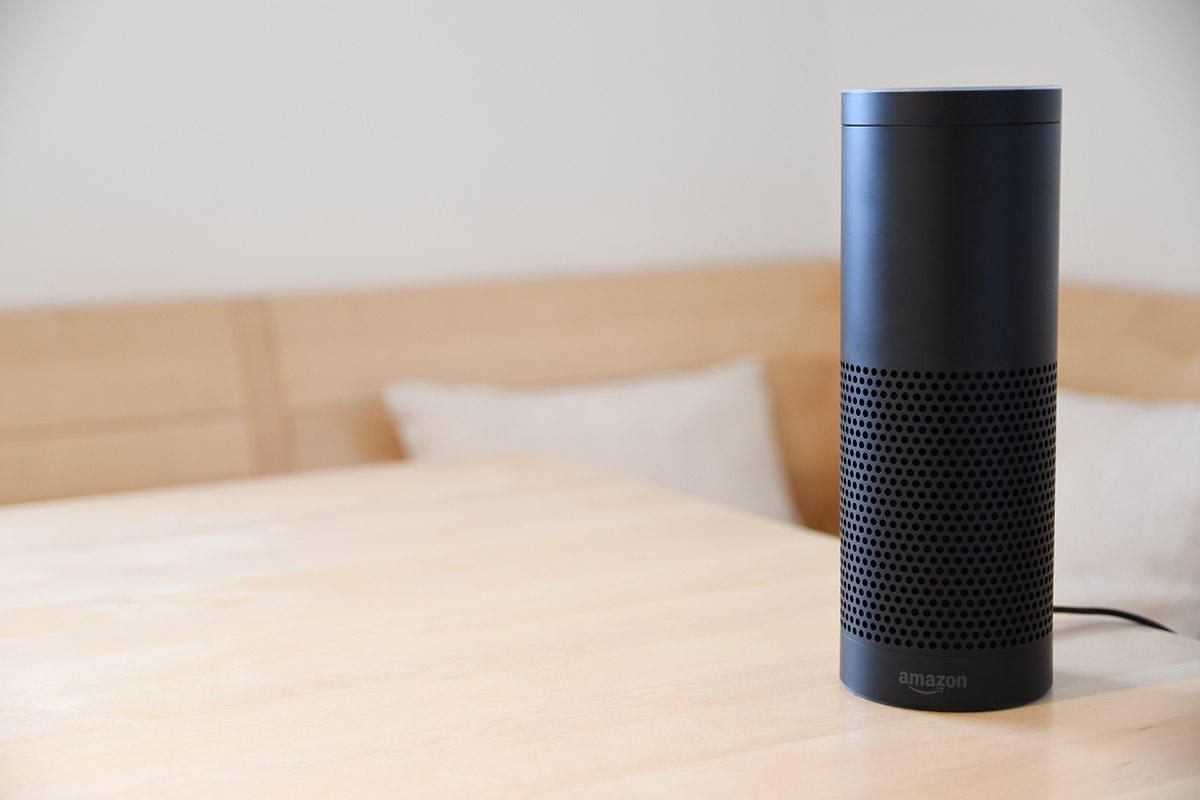 Providers such as NoteVibes allow users to access information via text-to-speech that they wouldn’t otherwise be capable of reaching. In order for this technology to work, speech synthesizers with natural-sounding, human voices have to be preloaded with snippets of sounds of the human voice that they will then rearrange.

This takes a programmer recording a large variety of examples of someone saying a wide variety of different things, and then sentences are broken down into words, and the words divided into a variety of phonemes. With plenty of speech samples available, the computer is able to take the bits and create whole new worlds and different types of sentences.  This is called concatenation speech.

Formant is a variation of speech synthesis, which is the resonant or 3-5 fundamental sound frequencies generated by the human vocal apparatus to make a speech or the act of singing.

Unlike concatenation, formant speech can say everything, including those words that don’t exist and foreign language words that they have not encountered. It is possible to use different voices with this type, including male or female or that of a child and any language.

The most complicated approach to accomplishing sound is articulatory synthesis, which will model the intricacies of the human voice to have the computer speak accordingly.  This is the least of the explored methods, mostly due to the complexity.

Many of the researchers have experimented with the tests of mimicking the natural voice box, but it has yet to see fruition.

There are so many examples of speech synthesis on the market. It is becoming difficult to figure out whether what you are hearing is a simple recording or a speech synthesizer with all of the advances that technology is seeing.

There are alarm clocks that read the time to us.

eBook readers that we can listen to while we perform other tasks students being taught other languages with text-to-speech programs from providers such as Note Vibes.

It isn’t going to be too far off until we are having actual conversations with our devices.

Life Hacks to Live By
Reasons why Chartering a Yacht is Better than Buying
April 28, 2022
How to Help with a Dog’s Mental Health
May 12, 2021
4 Steps to Take When Preparing for Plastic Surgery
October 29, 2018
Ads
Stay Connected
Where to buy medications ? How to cure impotence with pills? You can buy sildenafil australia online easily. For Thai customers look at priligy thailand online. In Singapore find viagra singapore for sale.