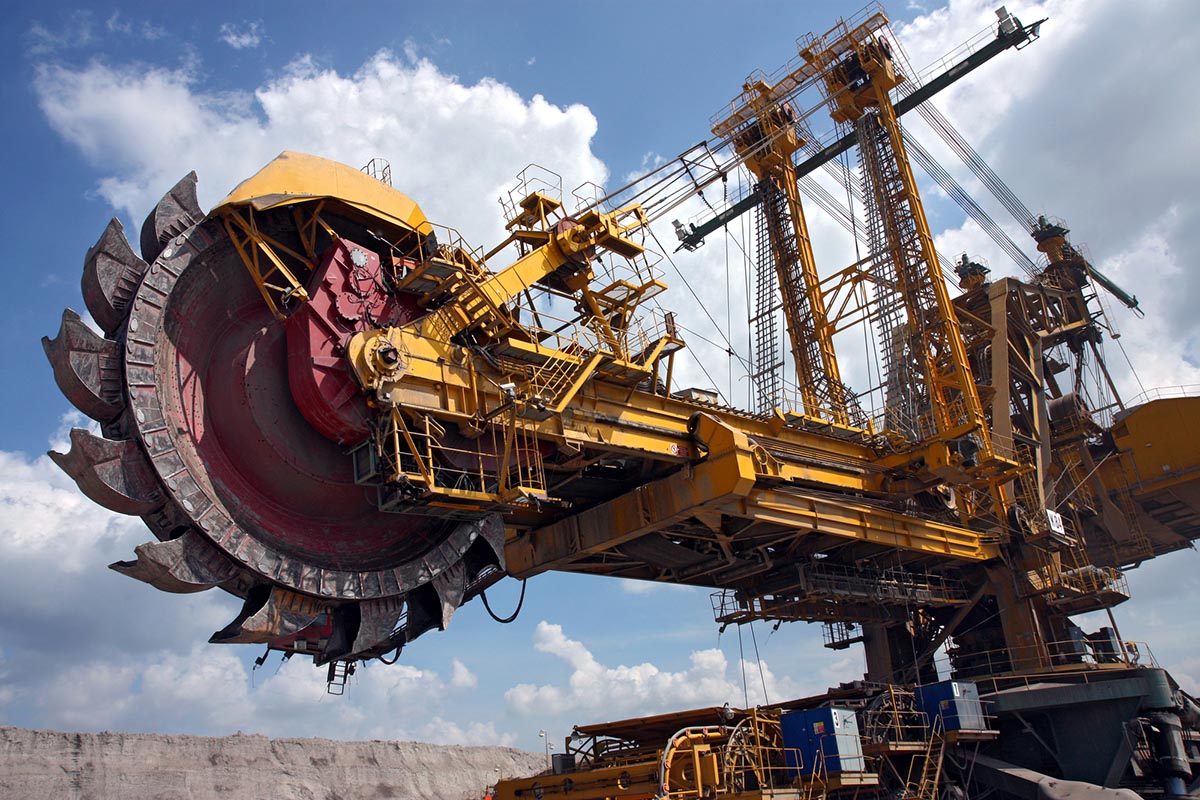 Although Australia has consistently tapped its vast natural resources since the 1800s, it still has yet to reach its full potential for mineral and metal extraction.

It sits just behind the Democratic Republic of the Congo as the tenth most prosperous country in the world in terms of mineral natural resources.

Mining in Australia generates nearly $30 trillion per year in revenues. Beyond that, the mining industry supports many Australian companies, exceptionally high paying manufacturers.

Resources that are not used domestically have helped to feed the burgeoning economy of China. Though China itself ranks number one on the list of resource-rich countries, it still imports massive amounts of raw materials to feed its industries.

Australian mines also export substantial amounts of minerals to countries that lack their own resources. Japan’s volcanic island chain contains few practical resources to boost the industry. Therefore the country imports much of its coal, liquefied natural gas, iron ore, and other materials from Australia.

Australia produces 19 different useful minerals at over 350 mines across the country.

What Is Mined In Australia 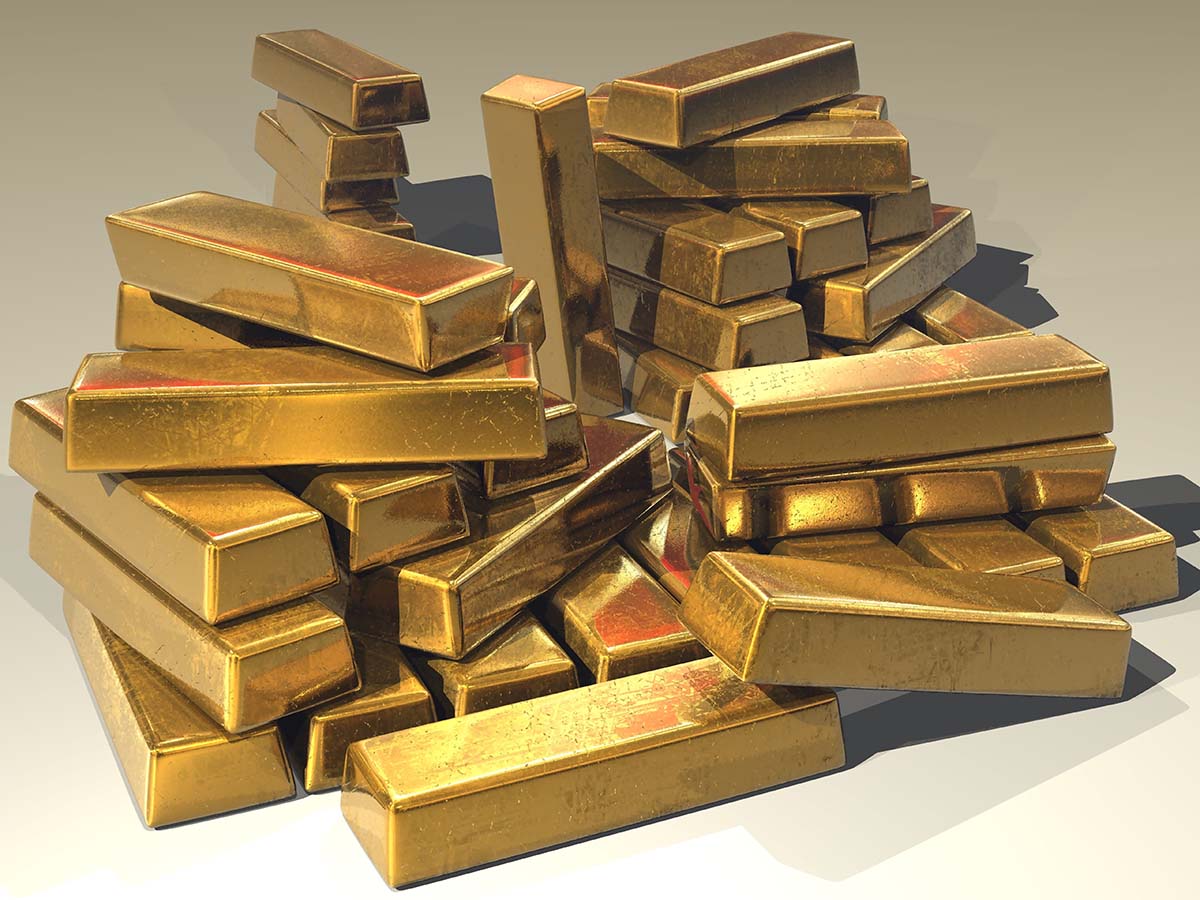 Australia ranks first in the world in the extraction and production of some of the most valuable and essential minerals and metals.

According to the 2018 report of Australia’s Identified Mineral Resources, the country leads the world in the mining of the following materials:

Australia also leads the world in the production of finished bauxite, iron ore, lithium, and rutile.

For almost every other mineral mined in the country, Australia serves as one of the world’s top five extractors. Excluding those already mentioned, this list includes:

Manufacturing is still China’s most powerful economic engine, and demand for raw materials will continue to increase as other countries in the region strive to catch up.

Technology advances will increase the demand for a number of minerals mined in Australia today as digital device use continues to spread worldwide.

Australia’s mining sector will continue to serve as one of the most important foundations of the national economy. However.

An emerging issue is the impact of environmental regulations on the sector, both on the extraction industries themselves and on the manufacturers who use these minerals. 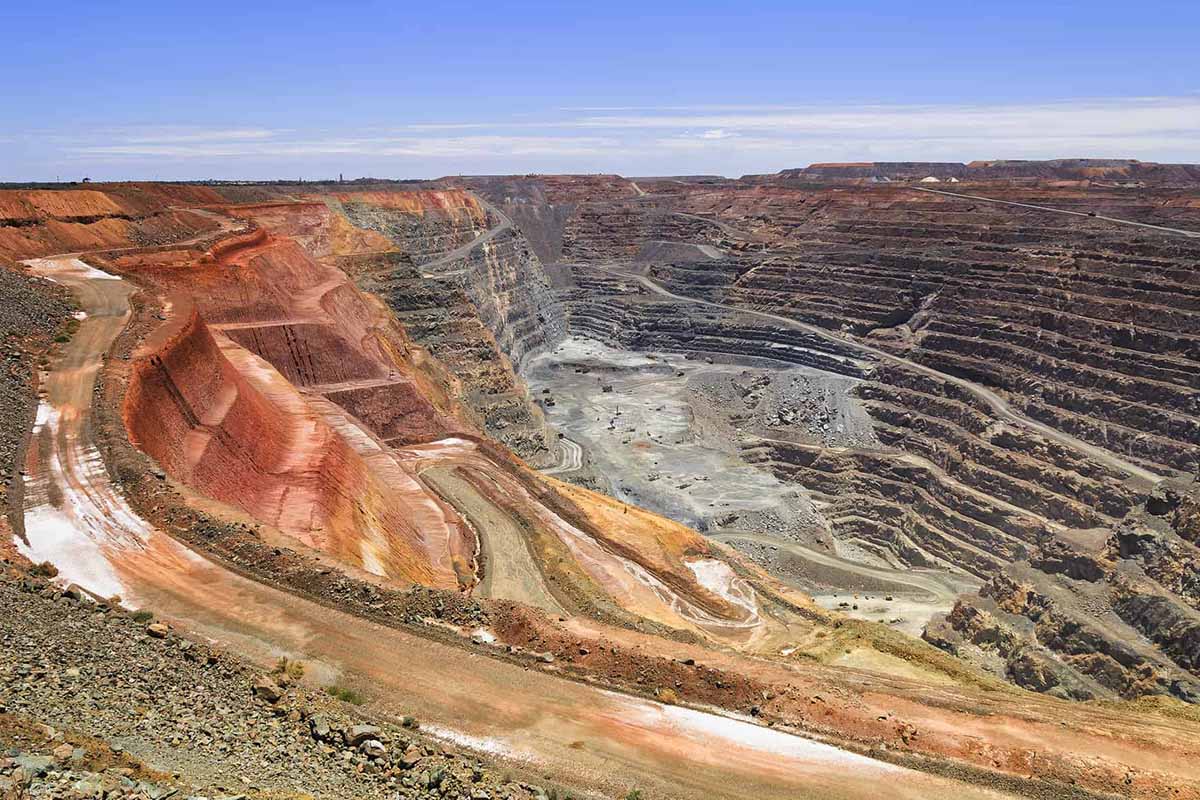 The mining industry supports the Australian economy as a whole, so important are its revenues and overall contributions to development and growth. The ASX200 alone contains 26 mineral and metals companies that have listed publicly. Its importance in the securities index ranks second only to the financial sector and includes some of the most recognized corporate names in the country.

Rio Tinto serves as one of Australia’s top two mining companies. Its operation focuses largely on the extraction of iron ore, but it also produces coal, aluminum, copper, and gold. Rio Tinto is based in Australia but has established branch operations in a number of different countries and plans for expansion in Asia.

BHP Billiton serves as the ASX200’s second-largest company and the largest mining and extraction firm. This company’s focus lies in exploring and producing coal, gold, iron ore, and copper for domestic and international uses. BHP also has to expand interest in petroleum extraction and refining.  Using Melbourne and London as bases, BHP has substantial mining interests around the globe.

South32 occupies the third position behind Rio Tinto and BHP. In 2015, South32 was spun off from BHP Billiton in an effort to enhance operational efficiencies. Since then, South32 has forged its own identity as a company focused on aluminum and related products, as well as nickel, silver, lead, and zinc. Unlike the two larger firms, South32 has a much smaller presence in the Chinese market. 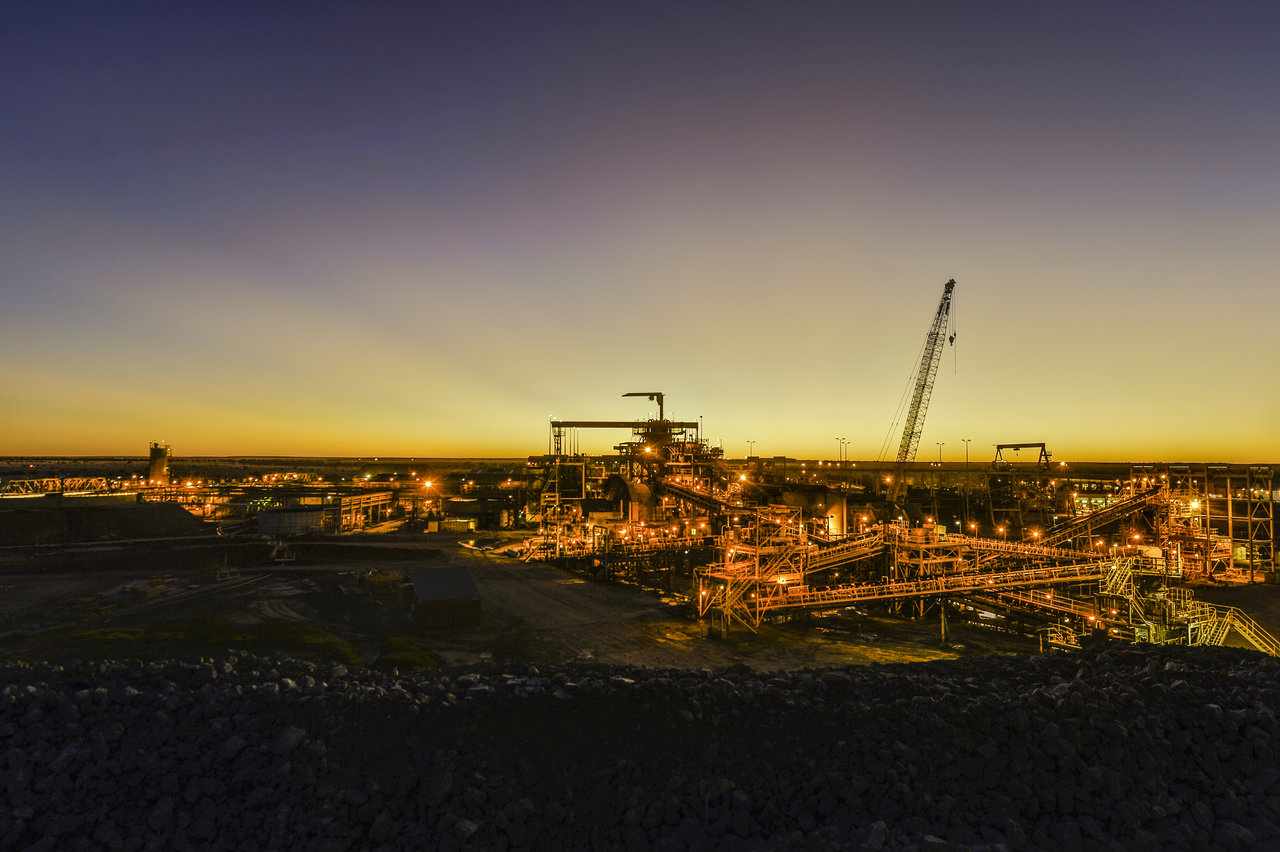 Australia has some of the largest, most complex, and most productive mining operations in the world. The three largest cover the range of Australia’s most valuable mineral deposits.

The largest mining operation in the country produces Australia’s most lucrative mineral. Owned by Newmont for over a decade, the Boddington gold mine has proven reserves of 11.2 million ounces

Finniston, the largest mine in terms of scale, was also the most productive until seven years ago. Owned by Newmont and Barrick Australia, it has embarked on aggressive plans to expand mining both on the surface and in-depth.

Olympic Dam, owned by BHP, is unusual compared to most other mines. Its vast size enables operators to access lucrative deposits of uranium, copper, gold, and other materials.

Production had slacked due to the aging infrastructure in place when BHP purchased the mine. BHP plans a massive multi-billion dollar investment to modernize the mine.

With untold trillions of dollars left in the ground, and manufacturing in Asia continuing to expand, the prospects for Australian mining remain strong through at least the rest of the century.

Life Hacks to Live By
The Benefits of Upskilling Your Staff
June 28, 2022
Does CBD Oil Have Any Side Effects?
September 13, 2021
Hacks To Make You Feeling Great
February 19, 2020
Ads
Stay Connected
Where to buy medications ? How to cure impotence with pills? You can buy ivermectin australia online easily. For UK customers look at priligy thailand online. In Singapore best place is viagra singapore for sale.