HomeBusinessTop 5 Places to Invest in Asia

Top 5 Places to Invest in Asia 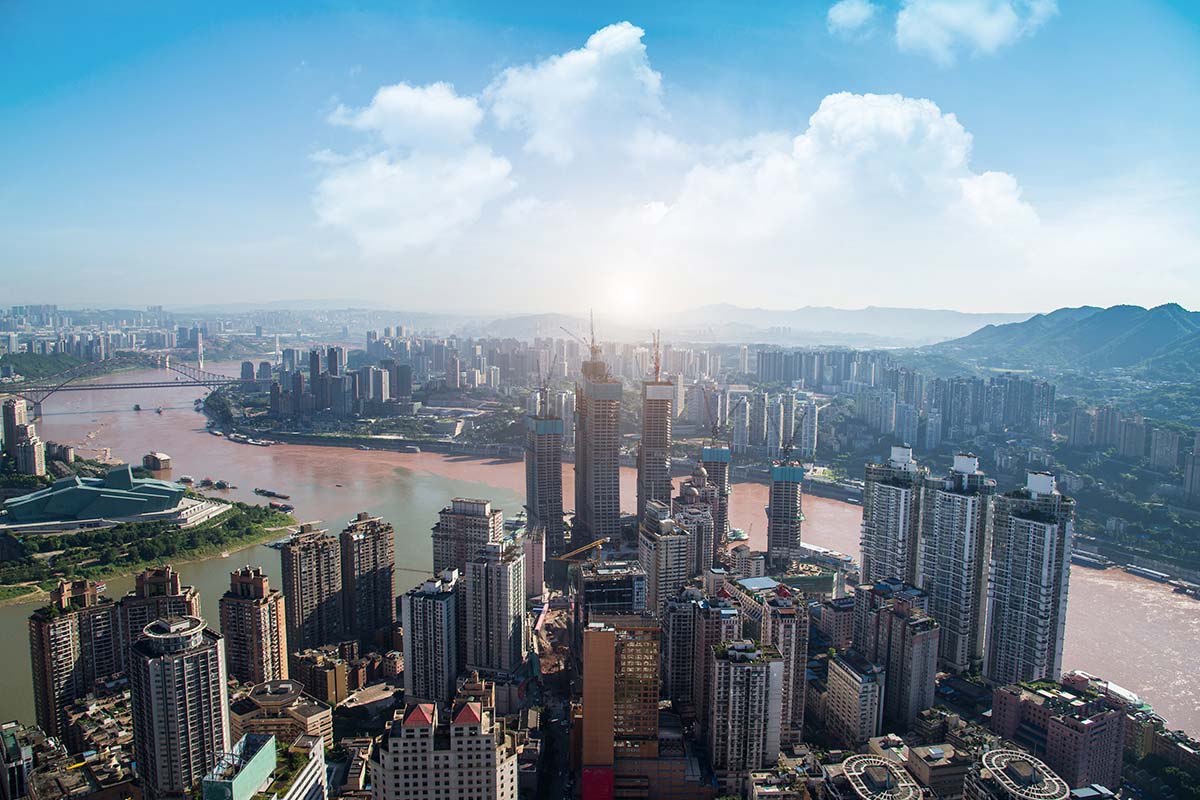 The Best Places to invest in Asia

Anyone in the slightest bit of interest in economics has heard the term ‘emerging markets’; which, in a wider context, refers to newly-industrialized countries (NICs) with considerable potential for foreign investment.

NICs represent a subset of developing economies: countries that focus on making investments in productive capacity instead of their previous reliance on agriculture and export of raw materials for economic sustenance.

In Asia, a large number of countries (including the Philippines, Taiwan, and Thailand) are classified as emerging markets – a growing heft which geopolitical strategist Parag Khanna explores in his new book, titled ‘The Future is Asian’.

Contemporary economists and political scientists have coined similar terms and phrases, such as ‘Rising Asia’ and ‘The Asian Century is set to begin’; foreshadowing an economic power shift from west to east.

Market-linked investments in most Asian countries offer high returns, owing to full throttle development underway in their business, infrastructure, real estate, and technology sectors. Some of the prominent Asian states all ripe for investment include: 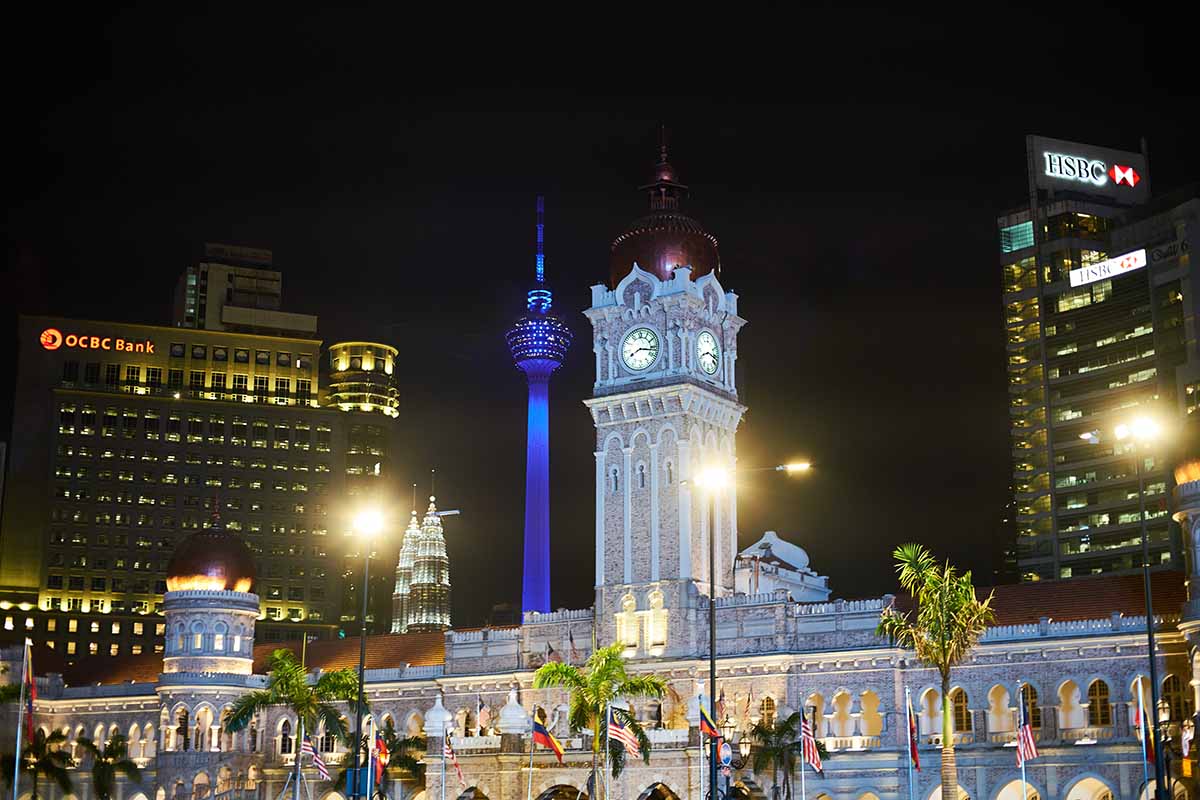 Over the years, Malaysia has emerged as a popular tourist destination and has also undergone extensive infrastructural development. This economic metamorphosis can be associated with the country’s recent industrialization pursuits; with new investment opportunities popping up frequently.

Unlike most countries in the region that extinguish grant of freehold land to foreign visitors, the Malaysian government has created flexible policies with an aim to facilitate foreign ownership of the property – an incentive for foreign investors seeking relocation of their businesses.

Under the state’s My Second Home (MM2H) program, these visitors (provided they meet certain requirements) can secure a long-term visa. Moreover, property here is available at competitive prices with many appealing options up for sale; especially in Kuala Lumpur – the bustling capital city. 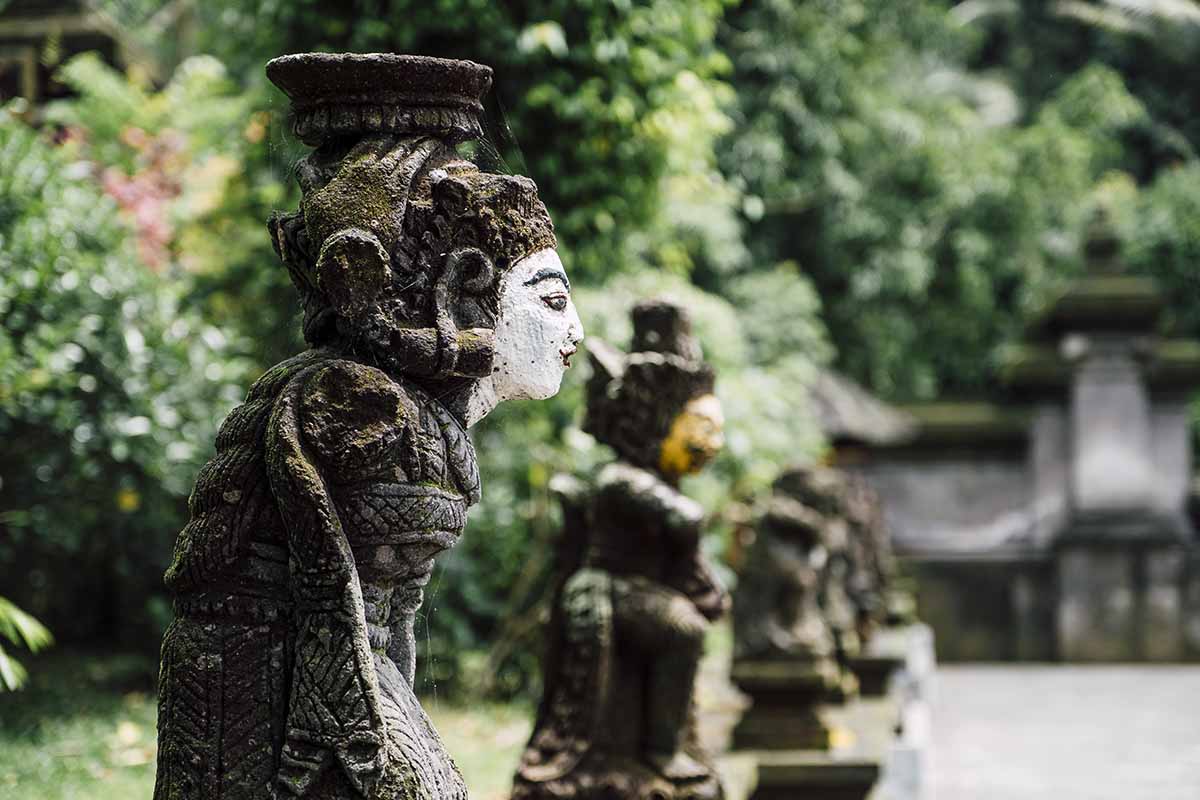 Indonesia is another country that has made a shift towards an industrial, development-based economy. The construction of toll roads and the availability of an efficient and responsive mass transport infrastructure has created numerous opportunities for transit and industrial real estate developments.

This development gig is primarily focused in Jakarta and Surabaya, but new investment opportunities are also up for grab in second-tier cities like Java and Sumatra witnessing gradual yet continual infrastructural development.

The main tourist hubs like Bali and the Golden Triangle in Jakarta do not offer high returns since their markets have reached a saturation point.

According to a recent report compiled by Colliers’, industrial properties in the Jakarta-Bekasi area offer yields between 8-10%, while hotels in Jakarta and Surabaya offer 10% yields. In addition, the retail sector in these two cities offers yields between 7-8%. 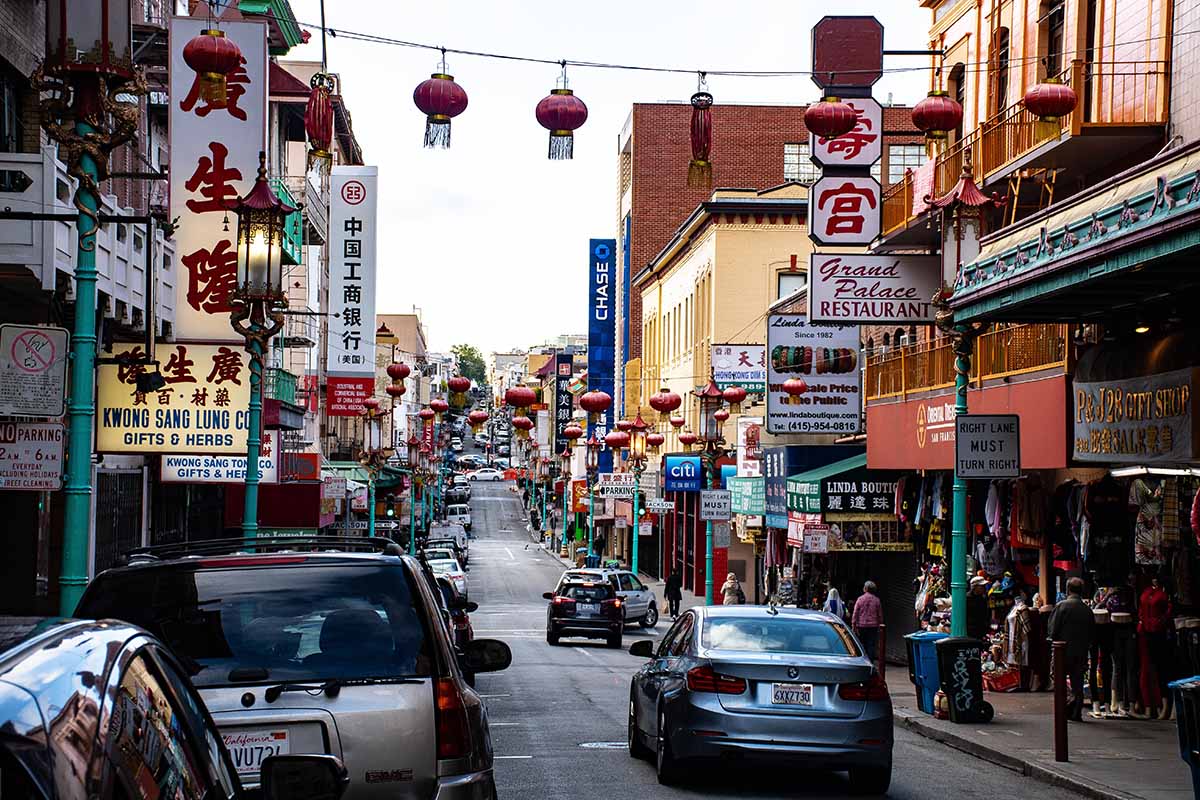 According to the World Bank, China remains the foremost contributor to the world’s economic growth since the 2008 financial crunch. It has developed its economy at an unbelievable pace over the last few decades, with an increased focus on urbanization and development of manufacturing industries.

It surpassed the United States as the largest manufacturing economy back in 2010-2011. And global financial experts are optimistic about its growth for the foreseeable future. Its shift from a purely communist country to a consumer-driven free market economy has proved to be a success, reflected in its impressive economic feats.

Urbanization has been a major growth strategy for the Chinese authorities – an undertaking which is expected to continue beyond 2030, at the very least. This means that there are numerous opportunities for infrastructure, real estate, and commerce, along with other services.

The major urban centers like Beijing and Shanghai are becoming major metropolises, while areas like Guangzhou are more industrial in nature. 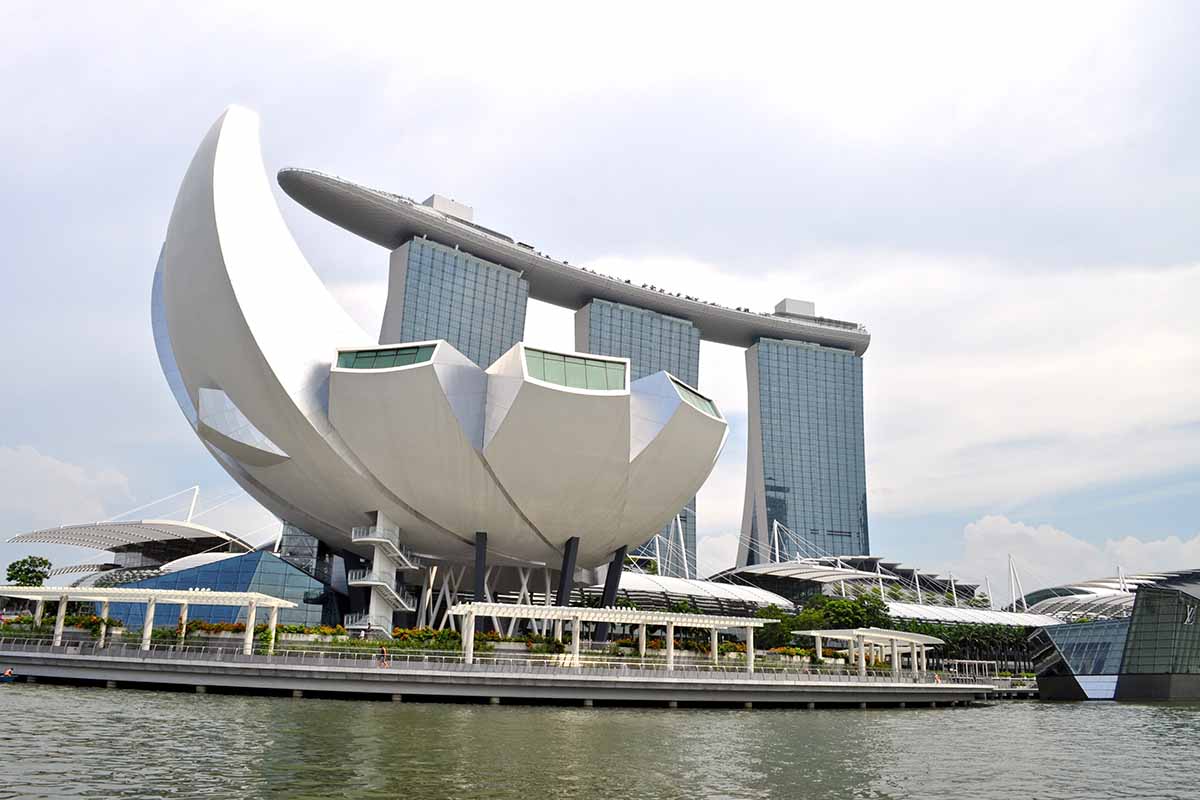 Singapore is one of the top countries when it comes to investment and development. This tiny state has shown exceptional economic growth over the years, particularly when it comes to trade and financial markets.

CLSA (a capital market company) has estimated that Singapore will handle a third of the world’s agricultural commodity trade by 2025; surpassing Switzerland on this front.

The country has a skilled workforce, a well-planned infrastructure, and is ranked as one of the least corrupt nations in the world.

This has led to thousands of multinational companies investing here. Its real estate market is also quite active, as some of the most innovative projects in the world are under development here.

Due to the high demand for living space here, property investment is quite lucrative, with savvy investors on the lookout for high-yielding options. 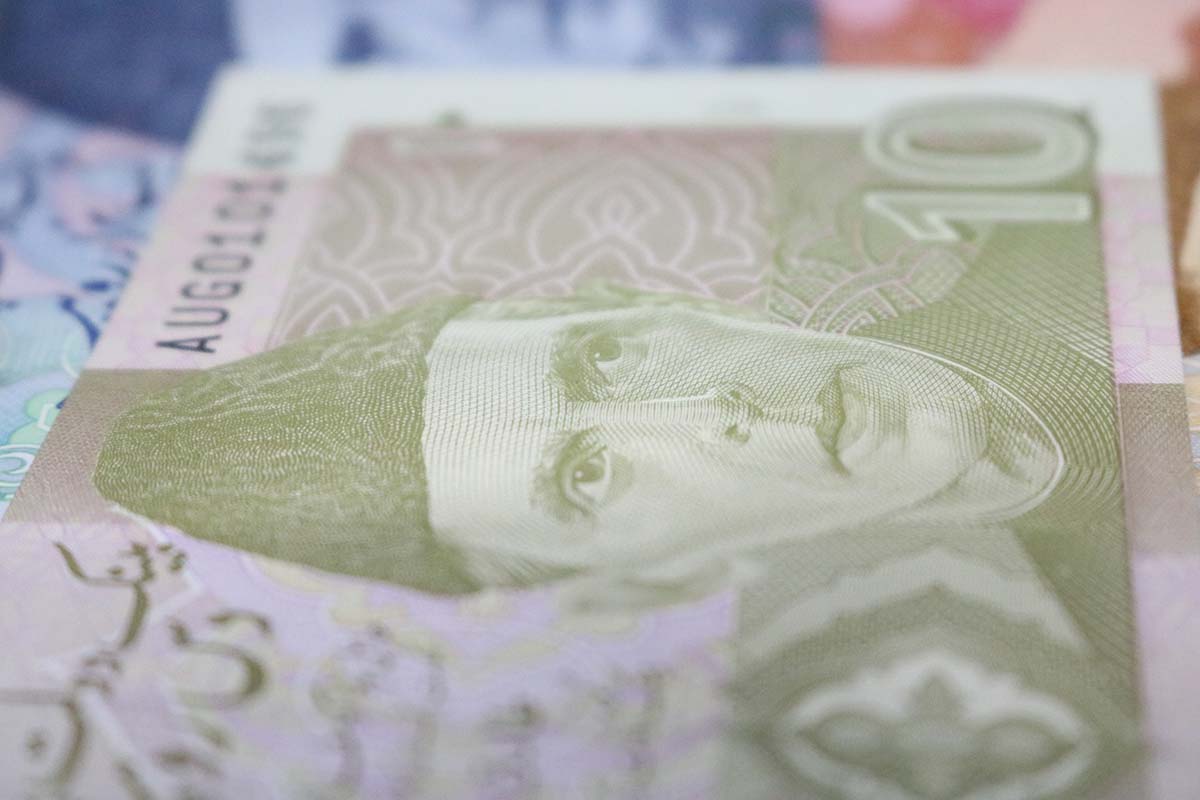 Because of its critical geographical placement in Asia, and its close economic ties with China, Pakistan has emerged as one of the most prominent global market players in the region.

The advent of the multi-billion-dollar China-Pakistan Economic Corridor (CPEC) project has transformed Pakistan into a major regional economy.

This initiative is providing enormous leverage for the development of the national infrastructure, industries, water and power, and real estate sectors.

Once this development comes full circle, investors can gain high returns on their capital.

Thus, now is an excellent time to be a part of the country’s economy where real estate investors can easily find numerous local online portals like Prop to find property options they deem suitable.

And significant companies can join numerous development projects to yield high returns down the road.

These countries in Asia are the up-and-coming markets that offer lucrative investment opportunities for investors to undertake.

With rabid development underway in their national spheres, most of the stakeholders involved anticipating these developing economies to replace the existing economic powerhouses in the near future.

Life Hacks to Live By
Steps To Take Now to Make it Easier to Get Into Grad School
March 19, 2020
Wax Liquidizer Review
January 27, 2020
Dating Sites for Trans for Free
August 22, 2019
Ads
Stay Connected