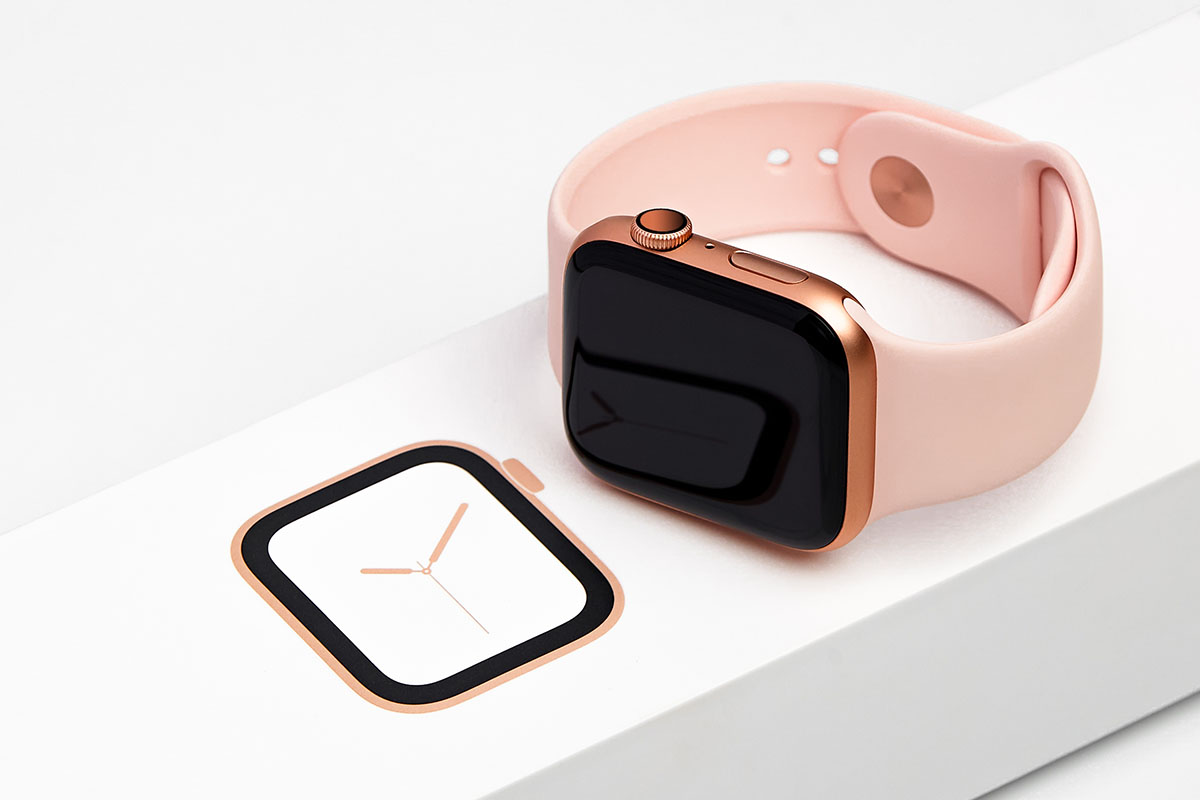 The Apple Watch may be small, but it packs a mean punch. There are so many different things you can use in this tiny device. So if you are a designer of a digital product, don’t take the Apple Watch out of the equation yet. Consider designing for the device because there are so many things that this smartwatch can do.

Designing an application or digital product that will fit the mold of the Apple Watch is not going to be easy. But once you get through the hard part, then you can have the easy part: finding the right Apple Watch mockup to present your product.

Online store Ramotion provides Apple Watch mockups and templates in PSD file and Sketch formats. But first, you have to create the product. The Apple Watch has really revolutionized the use of the watch. Checking out the time has almost become secondary when it comes to smartwatches, Apple Watch included—or primarily because of the Apple Watch, which seamlessly works with all the other Apple devices.

Various websites have free mockups that you can easily use to showcase your digital product. Most of the PSD mockups you can easily edit with your design. You can just drag and drop your design on to the screen of the Apple Watch. Do the editing with Smart Object to preserve the original item and not distort it.

Just like other Apple devices, the Apple Watch also gets an upgrade now and then. Although it has been quite sometime before a new Apple Watch was released, people are very excited about it. Here are some of the things people are looking forward to with the Apple Watch 6.

Check out some digital products that you can design for your Apple Watch: 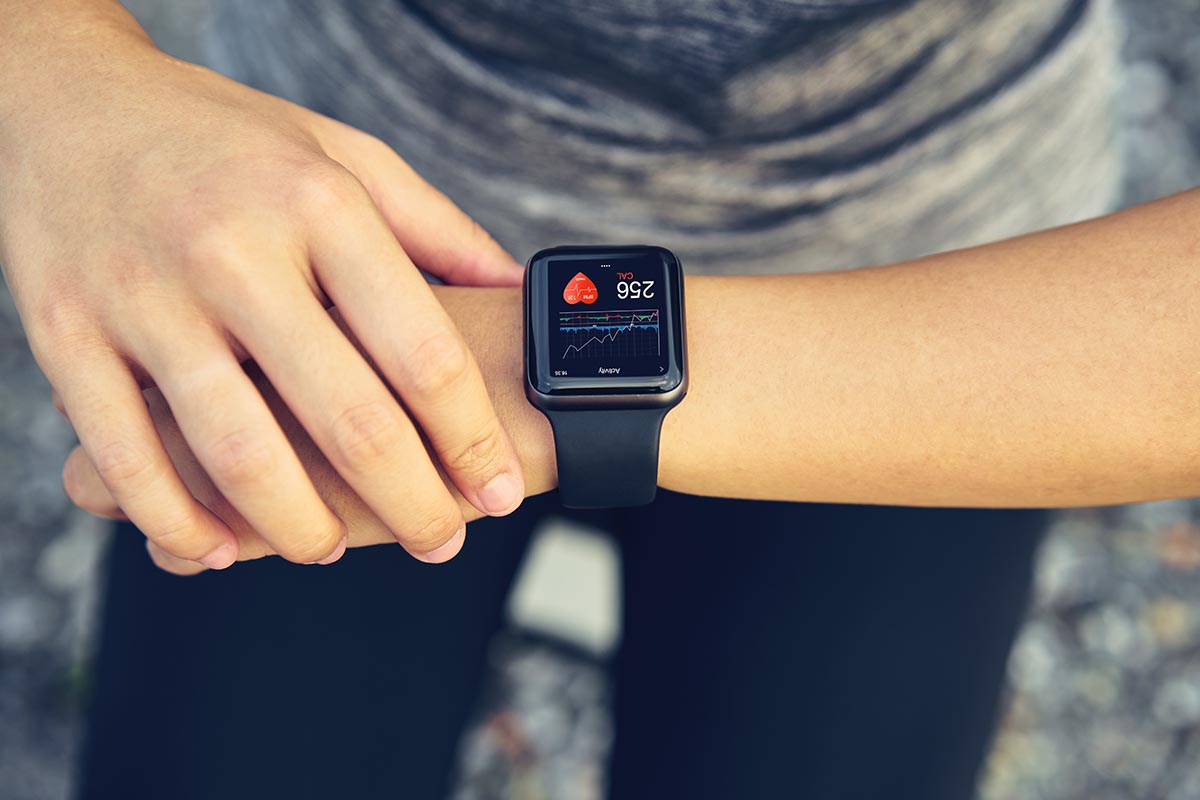 This Apple Watch mockup has the smartwatch as the centerpiece. The background is a solid gray with an orange line in the middle. Fitness applications are among the most popular products designed for the Apple Watch.

With a few already in the market, it is up to you to showcase a different kind. You have to be more innovative about the product, per se. You can’t just join the bandwagon; you have to introduce something different.

If there is something very telling about Apple devices is that they are innovative and revolutionary.

On the other hand, just because there are so many fitness applications doesn’t mean that it should stop you from creating your design. As long as you have something different and unusual, then go for it. Then, of course, you can pair that with a great mockup that highlights your product. 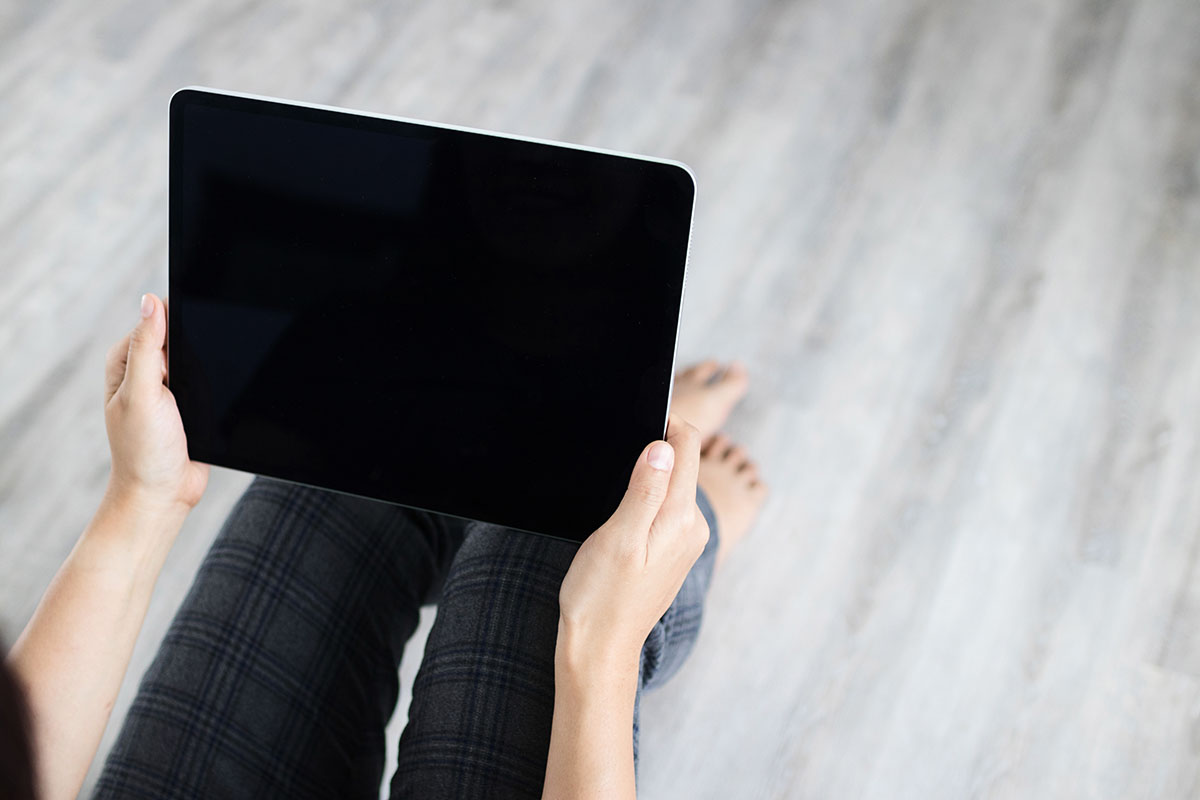 If you want to showcase your design for iOS apps, then you can take advantage of the dozens of iOS mockups available. If this article is about Apple Watch, then why are we talking about iOS products in general? Because as earlier mentioned, one of the best things about the Apple Watch—and Apple devices in general—is that they work well with each other.

Imagine this; your Apple Watch can answer calls—granting, of course, that you have an iPhone.

There was a time when you can only do that with your phone, but because the iPhone can work seamlessly with the Apple Watch, you can answer calls with that wrist strap-on. You can also read your emails via the Apple Watch.

The screen might be small, but this is an essential advantage for when you are on the go. You might be on the train when you get an important email. Instead of blindly reaching into your bag to get your iPhone, you can just browse with your smartwatch.

In essence, an iOS application is any application exclusively designed for Apple, and the iOS mockup is any mockup that demonstrates any of the Apple devices carrying the design of your digital product. 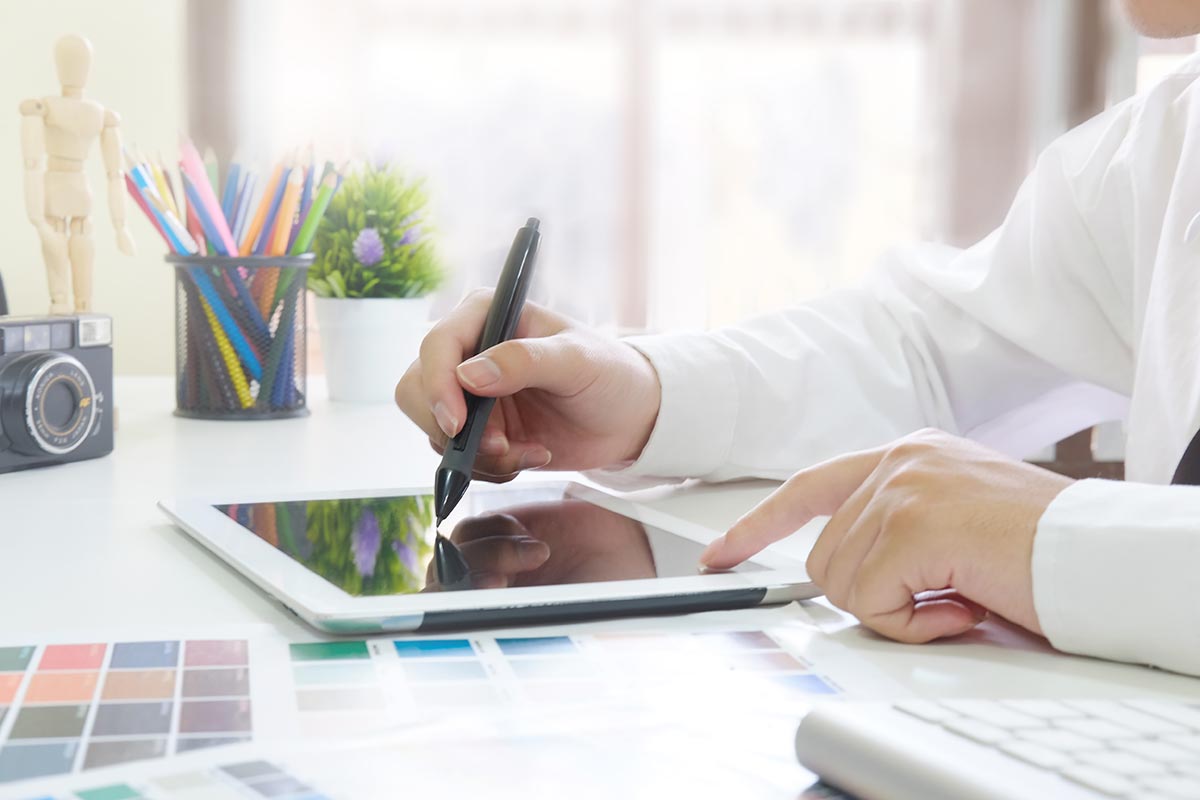 You can send drawings through the Apple Watch, so if you want to showcase how that drawing will look on the Apple Watch compared to the other Apple screens, you might want to use Apple mockups—or devices mockups in general.

So if you have photo-based digital products, the device mockup is one of the best ways to showcase that because it shows off versatility. It will tell clients that no matter how small the screen is, your product remains as attractive as ever.

Certain food delivery apps are available on the Apple Watch. Of course, food delivery applications are best showcased on mobile devices. This is because it is just the most practical thing to do, considering that you usually order food or beverage delivery through mobile devices. The reason you prefer the delivery option is that it is fast and convenient. Logging on to your computer simply to order defeats the purpose.

Not to say that it is not doable because it is. But choosing a mockup is also about finding the right design that could send your message across. Choosing an Apple Watch mockup simply means that you want something fast, and that is why you are ordering through your smartwatch.

You could simply choose a mockup that showcases the Apple Watch itself. That will be fine, too, and it will also put your digital product design as the centerpiece.

But by having that person there looking at the Apple Watch demonstrates how your design will look like when it is actually in use. It brings in the form of realism and the real-world environment when you use real things in the mockup.

Life Hacks to Live By
8 Beauty Secrets That Can Change Your Life
May 12, 2022
Brief Life Insurance For Seniors Buyer's Guide
October 09, 2021
4 Helpful Tips for Working Abroad
December 20, 2020
Ads
Stay Connected
Where to buy medications ? How to cure impotence with pills? You can buy sildenafil australia online easily. For Thai customers look at priligy thailand online. In Singapore find viagra singapore for sale.