HomeBusinessFinancingAre You Being Ruled By Your Financial Fears?

Are You Being Ruled By Your Financial Fears? 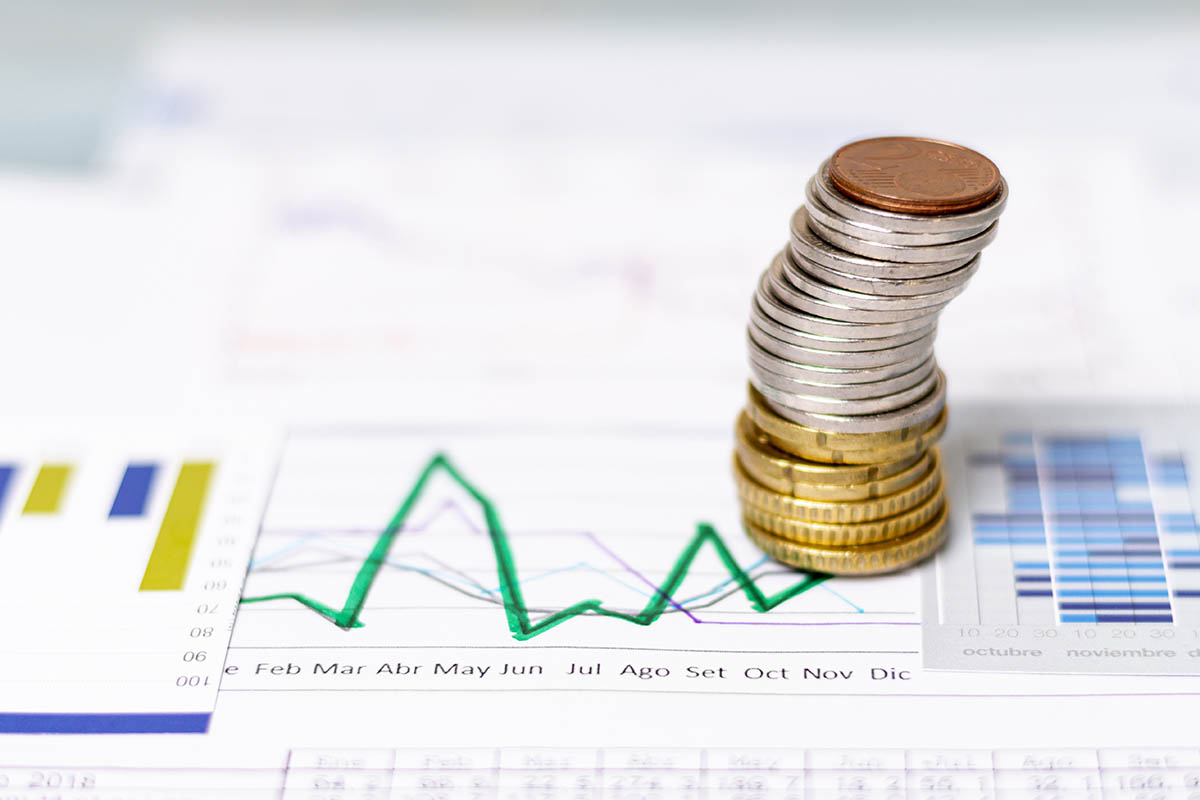 Fear of Financial Failure: Are You Being Ruled By Your Financial Fears?

The fear of financial failure: whether you like it or not, money is pretty much central to every aspect of our lives.  Because of this, it’s only natural to worry about money now and then.  Unless you’re in the enviable position of having more money than you know what to do with, you’re always going to find yourself unsure of your financial prospects from time to time.

Whether it’s the idea of a large payment that you’re going to need to make or a debt that won’t let you relax until it’s paid off, money is by far the most common source of anxiety for the vast majority of people.

That being said, there’s a big difference between the occasional financial worry and having your entire life dominated by the ever-present, oppressive fear that a bad financial situation can force onto you.

Few things are more unpleasant than having to spend all of your time constantly in fear of whether or not you can actually afford the basic cost of living.  When things go from worries about affording vacations for treats for your family, to the fear that you won’t be able to pay your rent or put food on the table, that’s when you have a real problem.

At that point, it can be difficult to think of anything else a lot of the time. It can start to affect your personal life, your relationships, even your health.  Of course, a lack of sleep and a constant feeling of unease is going to make it that much harder to deal with any problems that appear.

Fortunately, you don’t have to let your financial problems take over your life.  There are plenty of simple things that you can do in order to take back control of your life and get a firm hold on your finances. Here are just a few examples of what you can do so that you’re no longer held prisoner by your wallet.

Beat your fear of financial failure: learn to budget 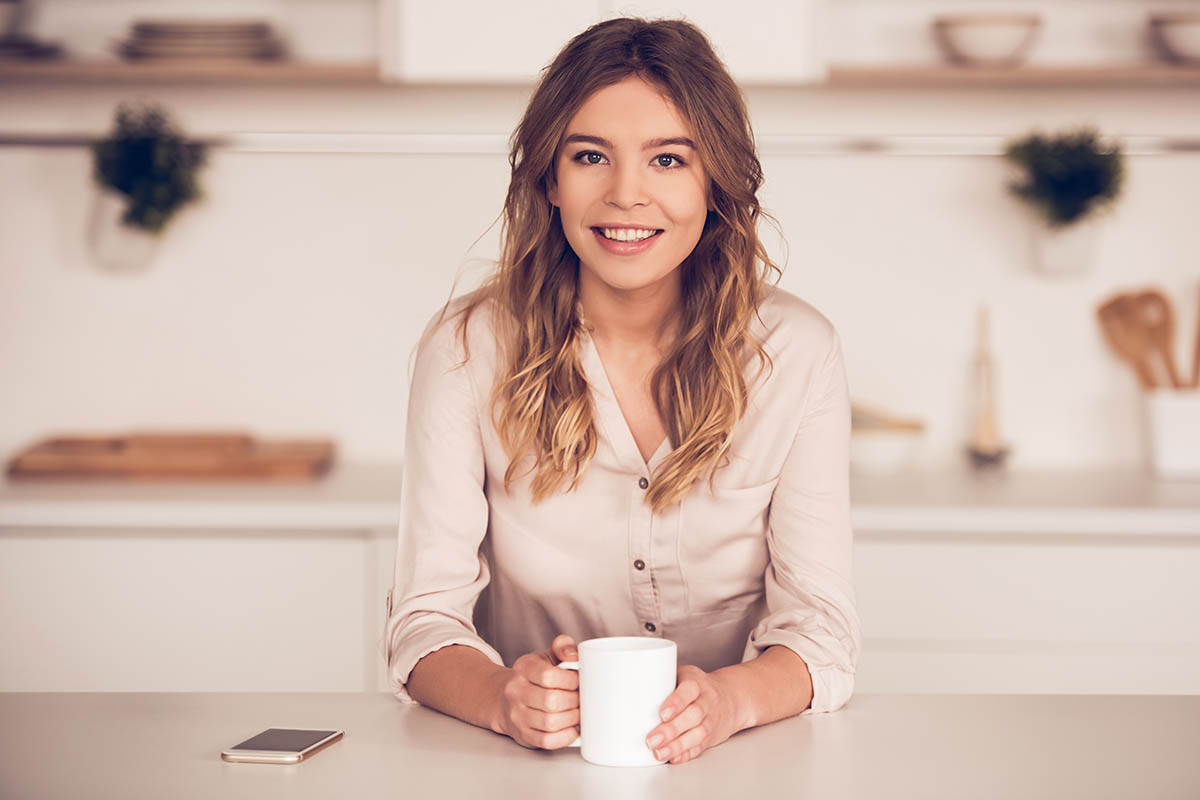 One of the most common ways that people get themselves into financial difficulty is that many of us simply don’t know how to budget properly.  You might have a vague idea of what your monthly incomings and outgoings are, but it’s incredibly important that you go further than that with it.

Every single household should have a detailed budget of exactly what they are spending every single month. Make sure to break up every single expenditure into its constituent parts so that you can see exactly how your money is divided.

If some of your monthly outgoings tend to vary a little bit, then base your budget on what the maximum amount you’ll be spending is, that way you’re sure to never end up with less money than you expect.

Once you have a fully completed budget you can start to see exactly how much money you have leftover at the end of each month. This allows you to do two things. Firstly, it enables you to figure out which of your monthly expenditures you can either reduce or get rid of entirely.

If you have services that you simply don’t use enough to justify their cost, it might be time to get rid of them. The other thing that it enables you to do is to see just how much money you’re frivolously spending each month.

You might think that you’re pretty frugal with your money, only spending a little bit here and there on non-essentials. But when you look at the facts it’s very easy to see just how much those little transactions and purchases add up to over the course of a month. By being able to see how much money you’re wasting, you’re much more likely to be more considered in how you’re spending your money in the future.

Give yourself a financial buffer 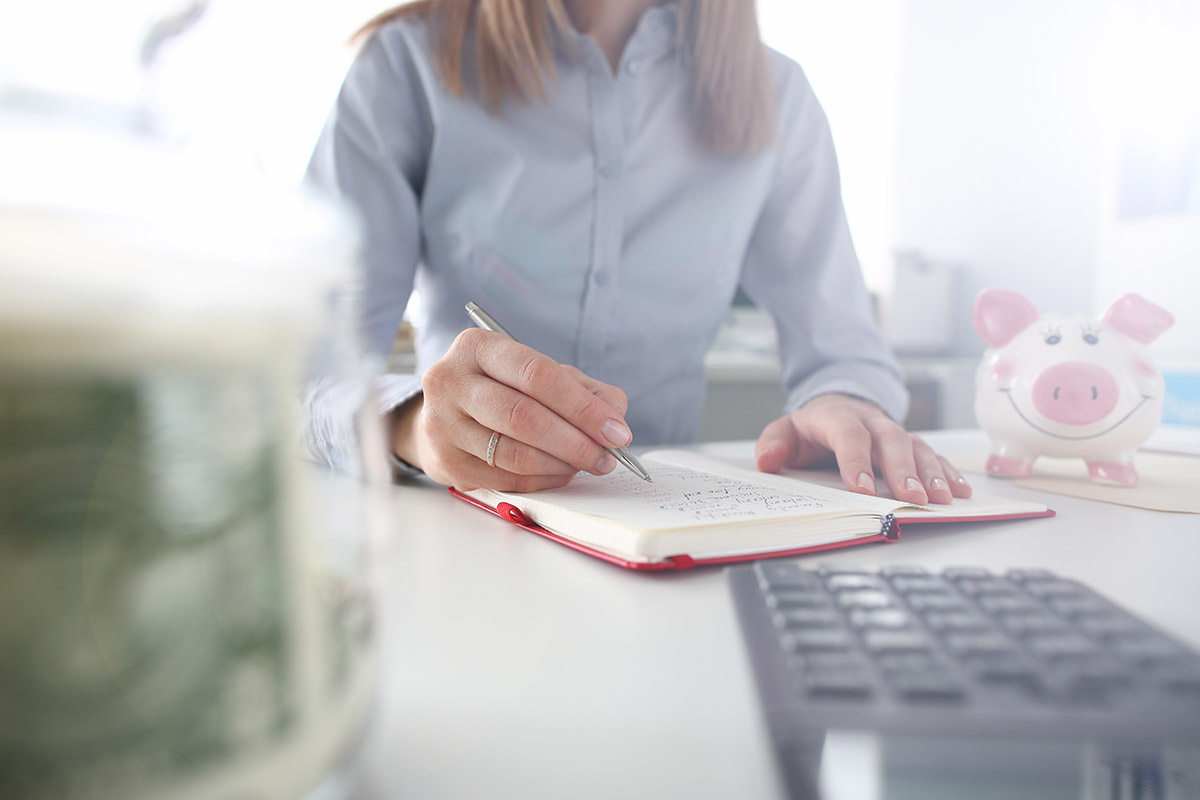 Once you’re in a position where you’re no longer spending money on pointless things, you’ll find yourself with a lot more leftover at the end of each month.  The very best thing that you can do with that money is to start placing it into a savings account.

Not only will this reduce any temptation to spend it but it also means that you’re prepared if something disastrous happens. Perhaps your car needs repairs, or you find yourself with large medical expenses.

It’s a genuine relief to have that much-needed financial buffer in place so that you don’t find yourself sinking further and further down into a pit of debt and overdrafts.  The most important thing is to make sure that you never give in to the temptation to use those savings for anything non-essential.

Remember, this is money that is designed to help you avoid getting into a bad, or possibly worse, financial situation.  If you’re using it to buy things that you really don’t need, then it’s just going to end up being a total waste of your time and effort, as well as keeping you in the bad situation that you worked so hard to get out of.

Know where to get support 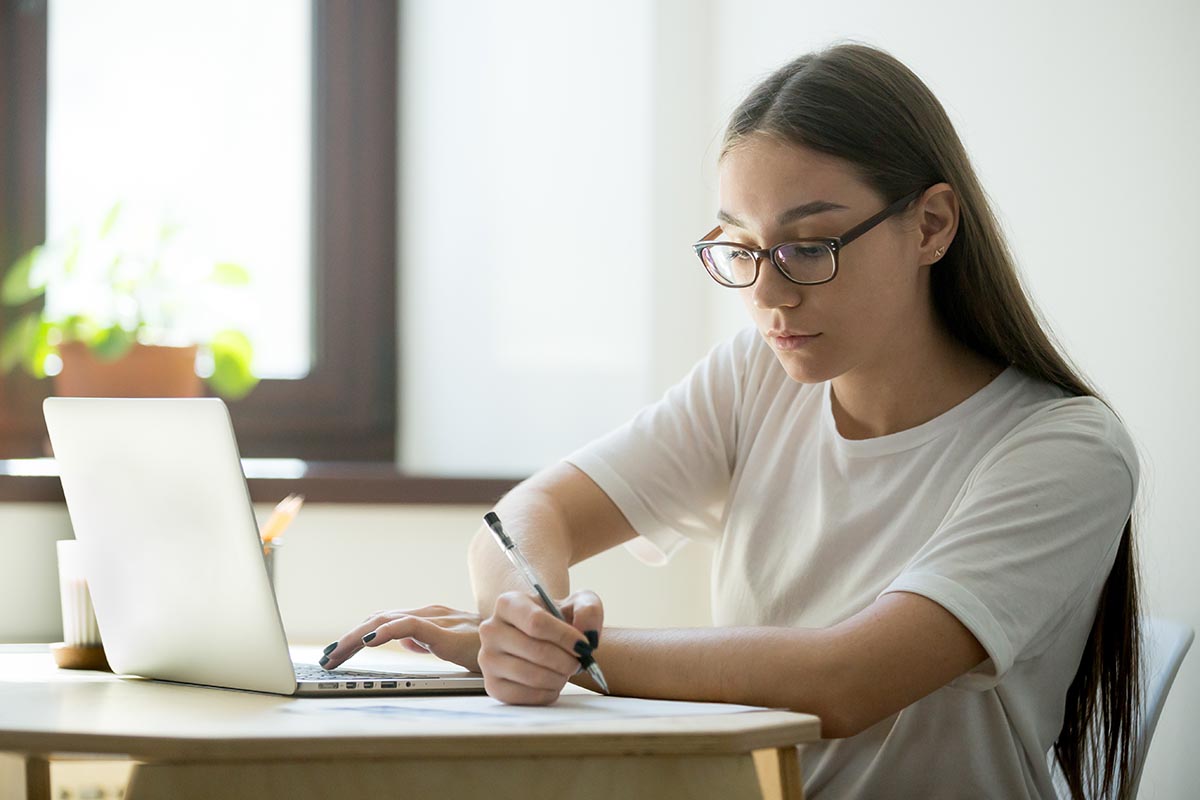 One of the biggest mistakes that a lot of people make when dealing with problems in their lives, both financial and otherwise, is that they fall into the trap of assuming that they have to deal with it all on their own.  However, that doesn’t need to be the case of the fear of financial failure.

Whether it’s someone who can advise you on how to make the most of your finances, someone who can help you with the process of immigration bail bonds, or a lawyer who can support you in the event of some kind of emergency.

There is always a lot of support out there. You’ve just got to be willing to look for it. The reality is unless you get very lucky, you’re almost always going to have to deal with at least some degree of financial anxiety from time to time.

It’s just a fact of life and not something that you can really get rid of. However, by taking the right steps and knowing what you need to do, you can take at least some of the stress out of these situations.  This is especially true when a situation is already stressful enough without adding money worries to it.

Life Hacks to Live By
Get Your Kids Ready for Kindergarten with These Tips
December 08, 2022
For Greenbelt Families - Greenbelt Practices with Greenbelt ...
April 28, 2019
Female Bodybuilders who Battled Real-life Health Problems by...
September 27, 2018
Ads
Stay Connected
Where to buy medications ? How to cure impotence with pills? You can buy sildenafil australia online easily. For Thai customers look at priligy thailand online. In Singapore find viagra singapore for sale.