HomeTechContribution of Robots to Industrial Automation

Contribution of Robots to Industrial Automation 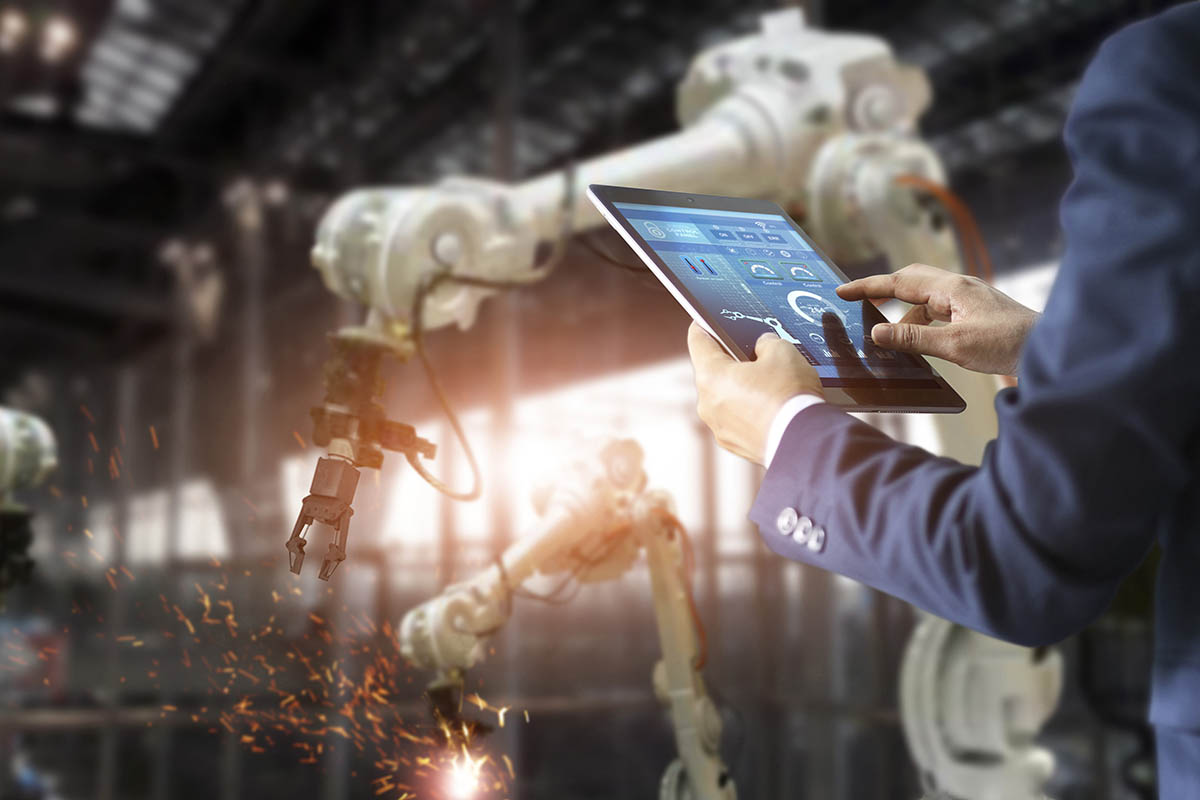 Contribution of Robots to Industrial Automation

Industrial automation came into the limelight in the 1970s when a team of engineers at Honeywell developed the first original distributed control system (DCS).

The development of DCS marked the beginning of a long process that has culminated in the production of robots that can work amongst humans.

After that, several innovators released human interface software that would help robots to work in a wide range of industries.

If you look at the history of robots, you will realize that some industrial players have been in growth plateaus while others continue to flourish.

Some industries have embraced automation better than others. Automation is a continuous process that keeps evolving.

New displays, amplifiers, sensors, valves, recorders, actuators, and controls are being released every other day. 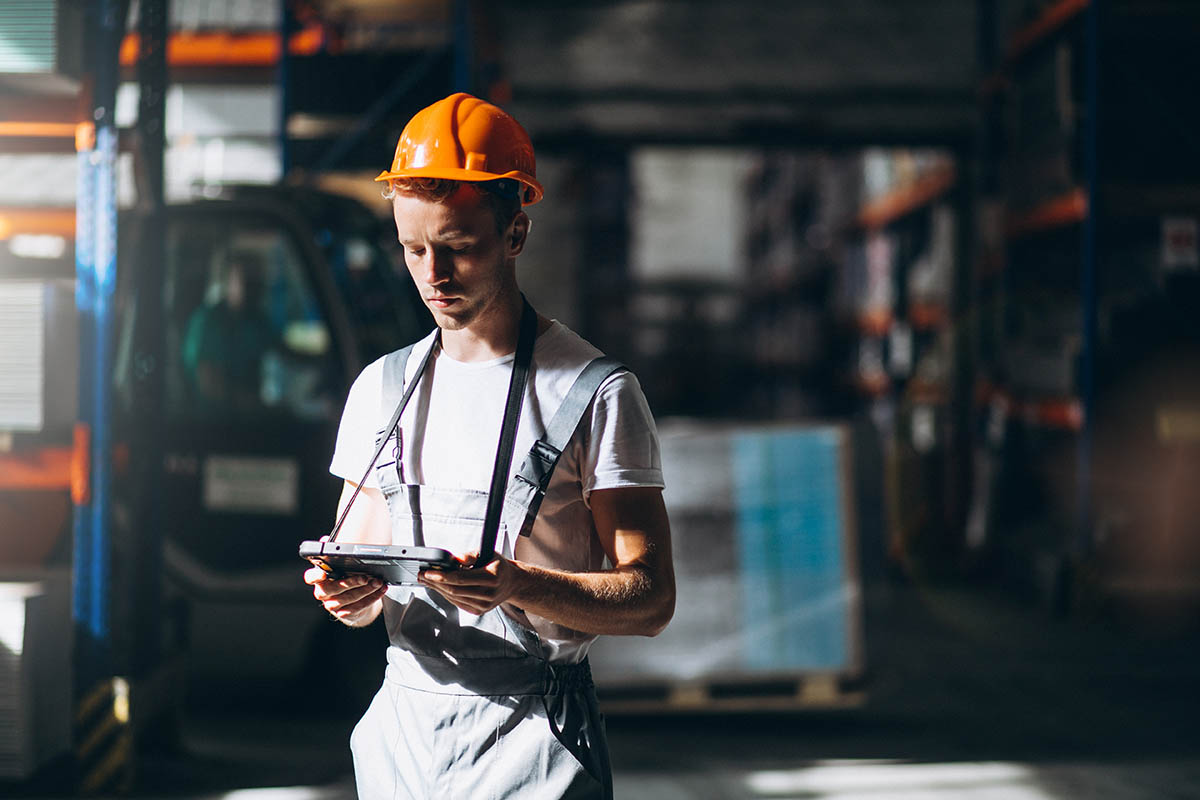 Industrial automation is the use of control systems to operate equipment such as machinery and network.

An automated system can complete tasks with minimal or no human intervention.

The automotive industry was among the first to adopt the use of robots. In fact, General Motors was the first company to establish an automation department.

Robots and intelligent machines are used in industries to complete tasks that need stamina, speed, and a high degree of accuracy. Industrial automation benefits a company in many ways.

Industrial automation helps large manufacturers to boost their production because unlike humans, robots can work around the clock.

Small and medium-sized manufacturers haven’t been left behind by the automation trend.

How Industrial Automation Has Evolved

The face and functionality of industrial robots have tremendously changed over the years. Robots manufactured in the early 70s were scary and challenging to operate.

They occupied large spaces and required special handling. It would take weeks or even months to set up a robot on the production floor.

As the years went by, manufacturers began developing robots that were more flexible and safer. Modern robots are multi-functional, and a single robot can be used to complete different tasks in a factory.

For instance, an advanced universal robot can make decisions and work autonomously without human intervention.

Other robots can work safely in confined spaces alongside human workers without the risk of harming human operators.

Many manufacturers are choosing to incorporate industrial robots in their production processes because of the following reasons.

They have Low Maintenance

We all know that downtime kills a company’s productivity. Sometimes, it can take days or even weeks to service production machines.

Besides, the new robots should be easy to install, operate and maintain.

Human safety is a primary concern, especially in industries with robots.

But concerns on human safety is a thing of the past as most of the modern robots are designed to collaborate and work amongst humans.

Mobile cobots have inbuilt features such as cameras and sensors that sense and predict human behavior.

These features go a long way in ensuring the workplace environment is safe for everybody.

They are Highly Connected 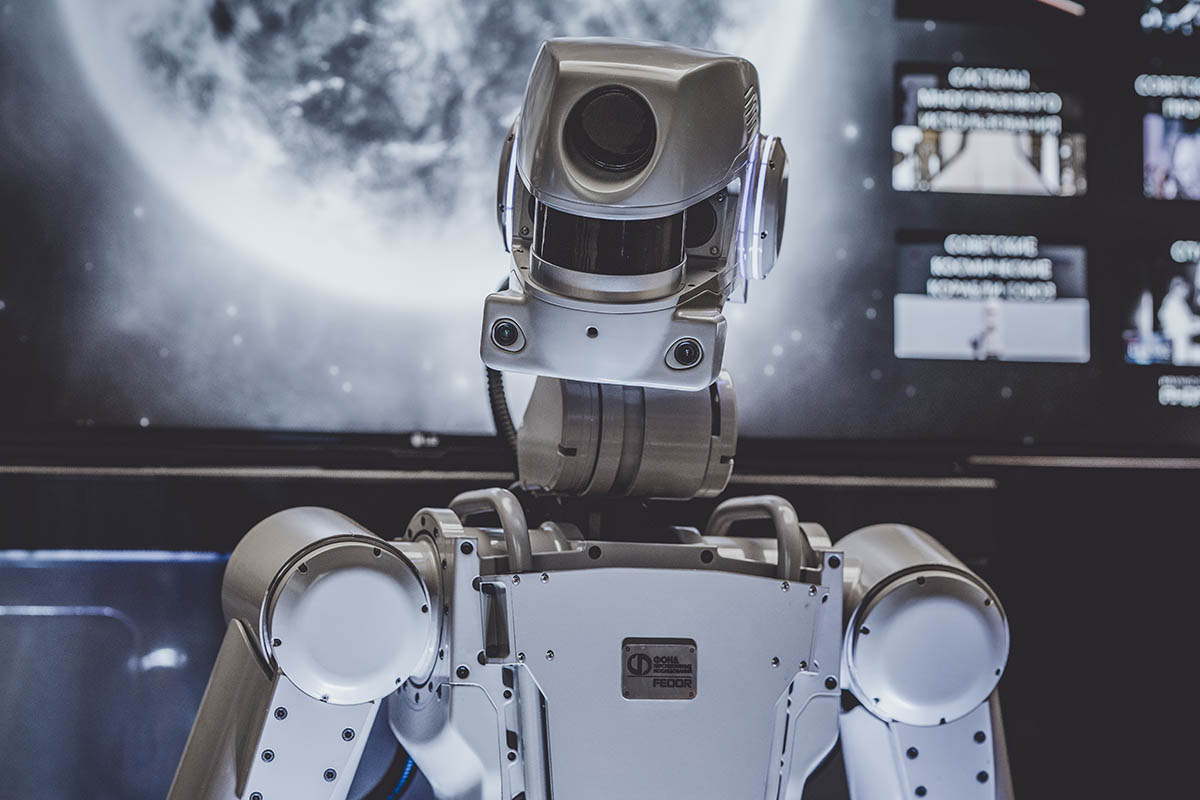 Modern industrial robots are designed to collaborate with human operators and other machines.

Robots can collect real-time data and send it to a computer for analysis. They can also review production performance to determine underperforming systems.

They are More Intelligent

Artificial intelligence and machine learning make modern robots smarter than their traditional cousins. They can sense and even predict human behavior.

They can also complete complicated tasks without human help.

Life Hacks to Live By
Help Elderly Relative To Be More Mobile With These Three Tips
April 02, 2021
Dizziness? Things You Should Do When You're Feeling Off Balance
February 01, 2021
Eat According To Your Age
June 12, 2018
Ads
Stay Connected
Where to buy medications ? How to cure impotence with pills? You can buy ivermectin australia online easily. For UK customers look at priligy thailand online. In Singapore best place is viagra singapore for sale.