HomeTechWhat’s The Difference Between Intel’s Core i3, i5, i7

What’s The Difference Between Intel’s Core i3, i5, i7 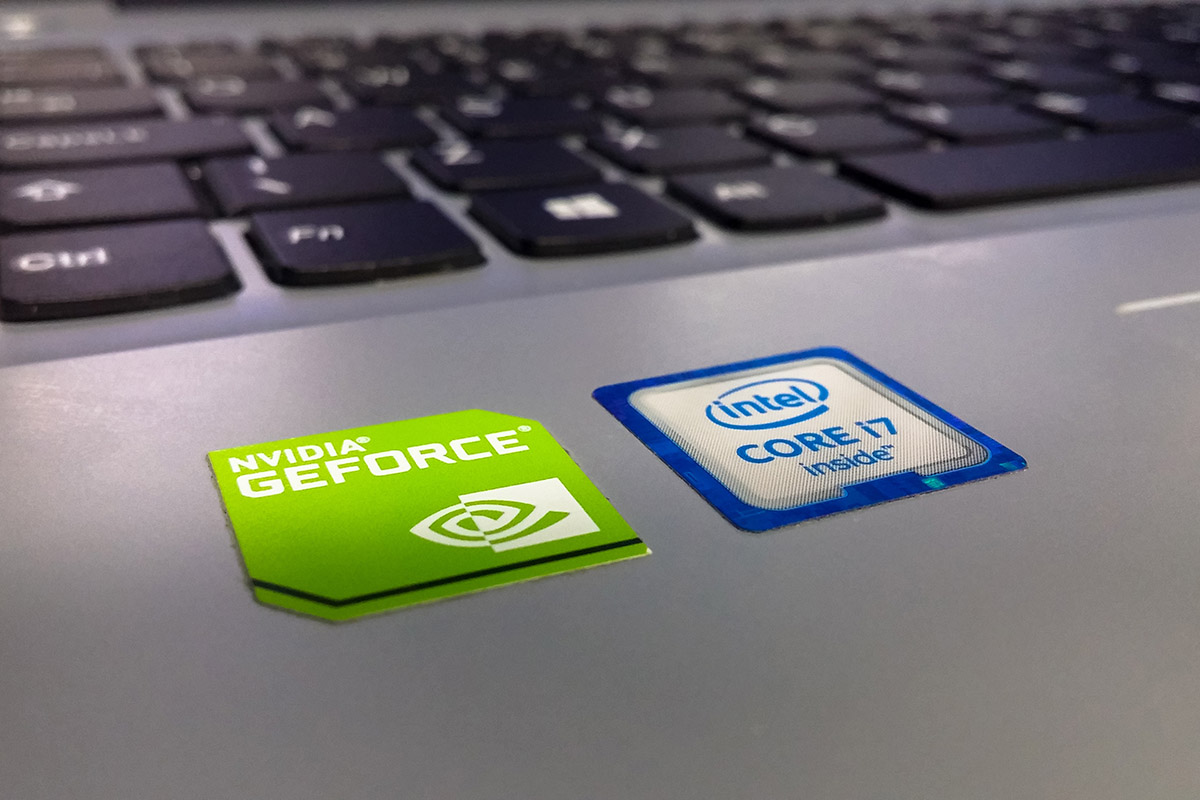 The Difference Between Intel’s Core i3, i5, i7

If you are not a computer expert or one who dedicates time to understanding what goes on under the hood of computers, you might get confused trying to differentiate between Intel’s Core i3, Core i5, and Core i7 processors.

Although the numbers in their names may say little about which is the most powerful, there is still so much to learn to differentiate them accurately.

One of the best things about Intel’s naming convention is that they are less confusing than they used to be.

The table above shows you how these processors line up in terms of their features.

A core can be described as a single processor. For instance, a dual-core has two internal processors, while a quad-core refers to 4 processors.

The more cores a processor has the better it can multi-task: for example, you can run multiple applications at the same time with each one working with a dedicated processor.

More cores are useful for applications that use multiple threads, such as video editing applications.

These types of applications need multiple cores to improve their performance.

In the same vein, a single-threaded application only needs a single core while others remain idle, or working with another application.

A core i3 processor features 2 cores, while core i5 and i7CPUs have 4 cores.

There is an exception with Core i7 processors where they may have up to six or eight cores. 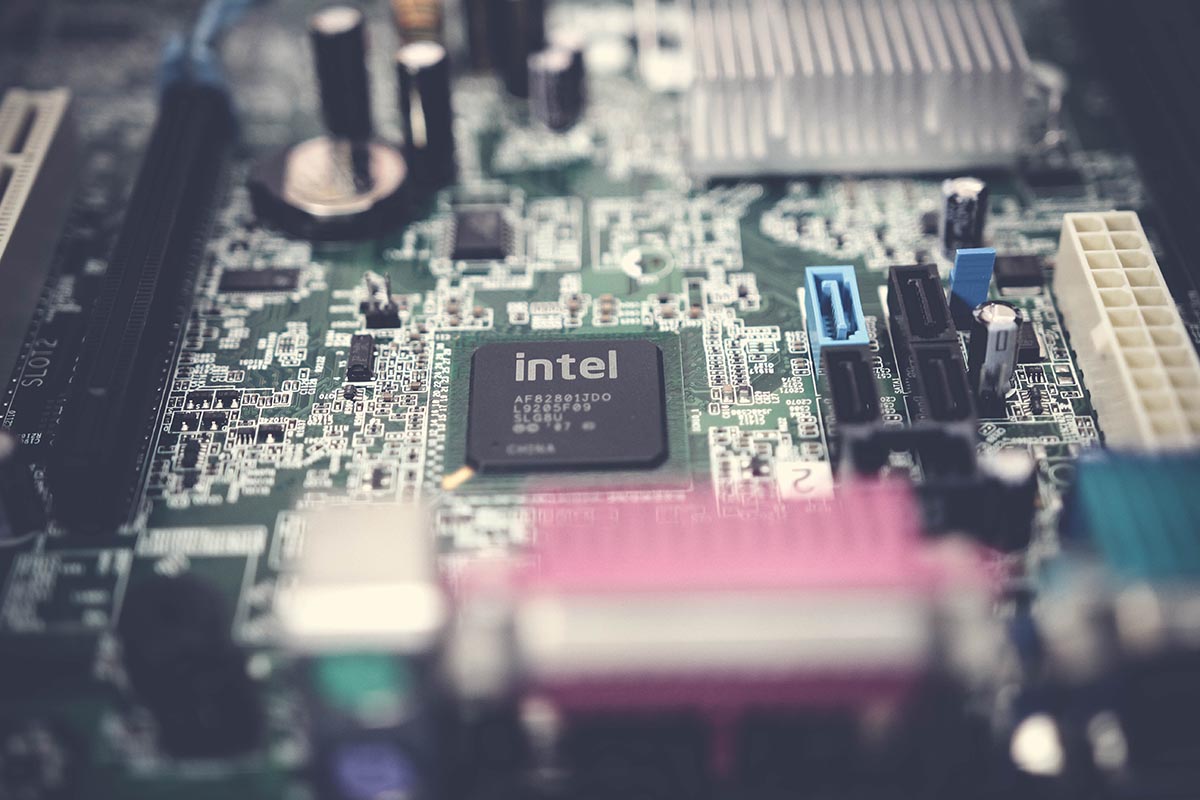 Hyper-threading is a technology developed by Intel for creating two logical cores within each physical core. In simpler terms, your operating system appears to have doubled the number of its cores.

It is still no match for a processor with real extra cores, but it does the job better than a single core.

Core i3 and Core i7 processors come with Hyper-threading, while Core i5 processors do not.

The clock-speed refers to how fast the cores can run in MHz; therefore, a higher clock-speed means a faster core.

This has significant implications on the performance of processors. For example, a Core i3-4370 processor runs at a clock speed of 3.8GHz.

But it will be much faster running a single-threaded application, which only needs one core, than a Core i5-4590 with a clock speed of 3.2GHz.

On the other hand, running a multi-threaded application on a Core i5 processor will be quicker, considering it has four real cores that are more powerful than Core i3’s 2 cores with Hyper-threading. 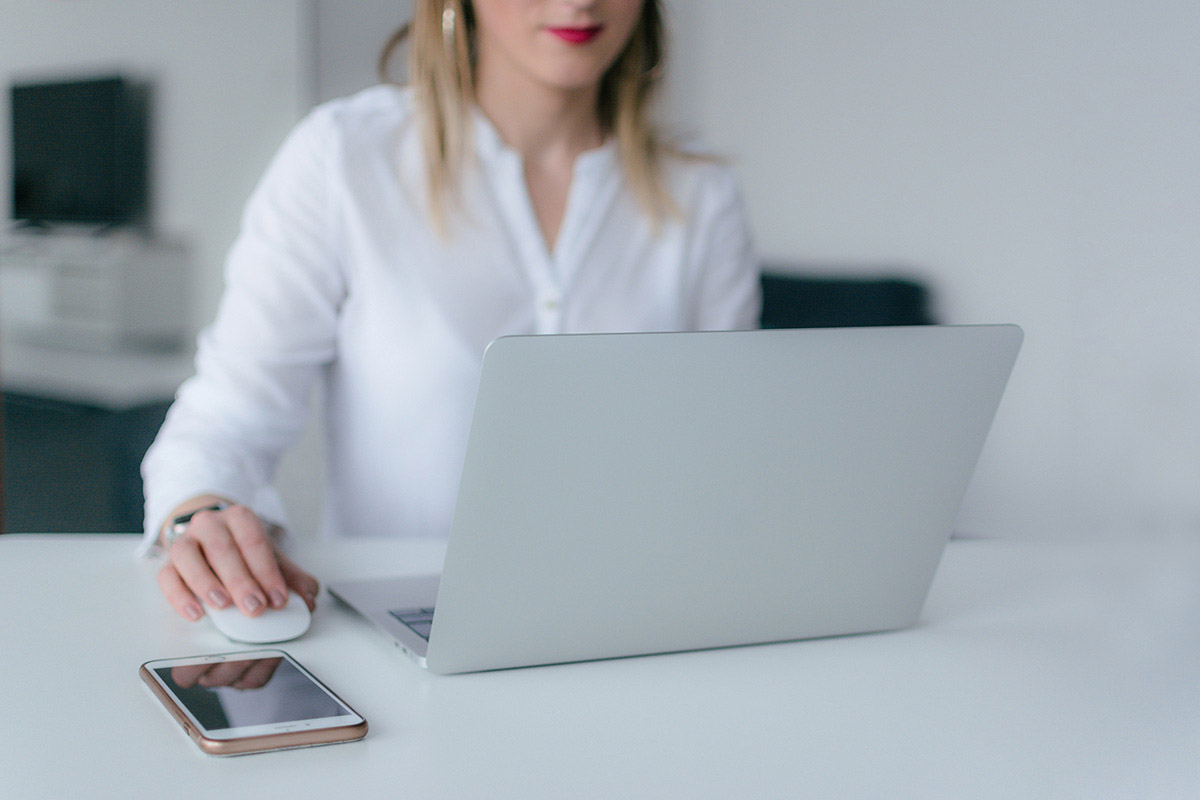 Turbo Boost was designed by Intel for automatically overclocking a processor, thereby boosting its clock speed higher than the default.

The CPU keeps track of its temperature and if the processor is cool enough, the overclock will be applied again.

Core i5 and Core i7 processors have this feature, while the Core i3 does not.

Now that you know more about Intel’s processors and you are able to tell them apart, and you are looking to go computer shopping with this knowledge, you should visit mynextbox.com.

Life Hacks to Live By
All You Should Know Before Purchasing a Mattress in Canada
February 03, 2022
How Many People Older Than 50 Years Own Apple Watches?
October 15, 2020
How to Live Cheaper with Energy Efficient Curtains and Blinds
June 04, 2018
Ads
Stay Connected
Where to buy medications ? How to cure impotence with pills? You can buy sildenafil australia online easily. For Thai customers look at priligy thailand online. In Singapore find viagra singapore for sale.