4 Signs That Your Teenager May Have an Eating Disorder 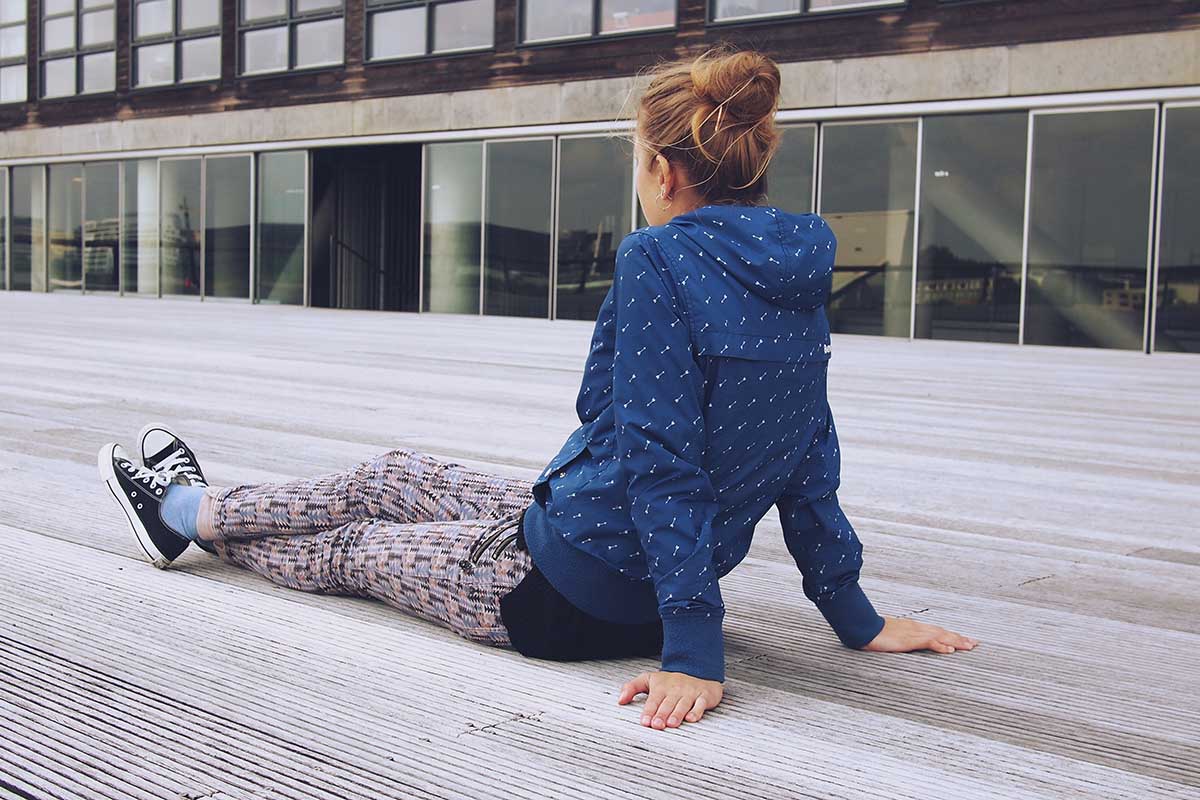 As a parent, you’ll no doubt be worried about many aspects of your teenager’s mental and physical health, and one of the things that it’s important to look out for is eating disorders. Anorexia, bulimia, binge eating, and non-specified eating disorders often begin in the teenage years, although they affect people of all ages, and people who suffer from these conditions will often go to great lengths to conceal them.

Here are some things that parents can look out for, that may be a sign your teenager is developing an eating disorder. 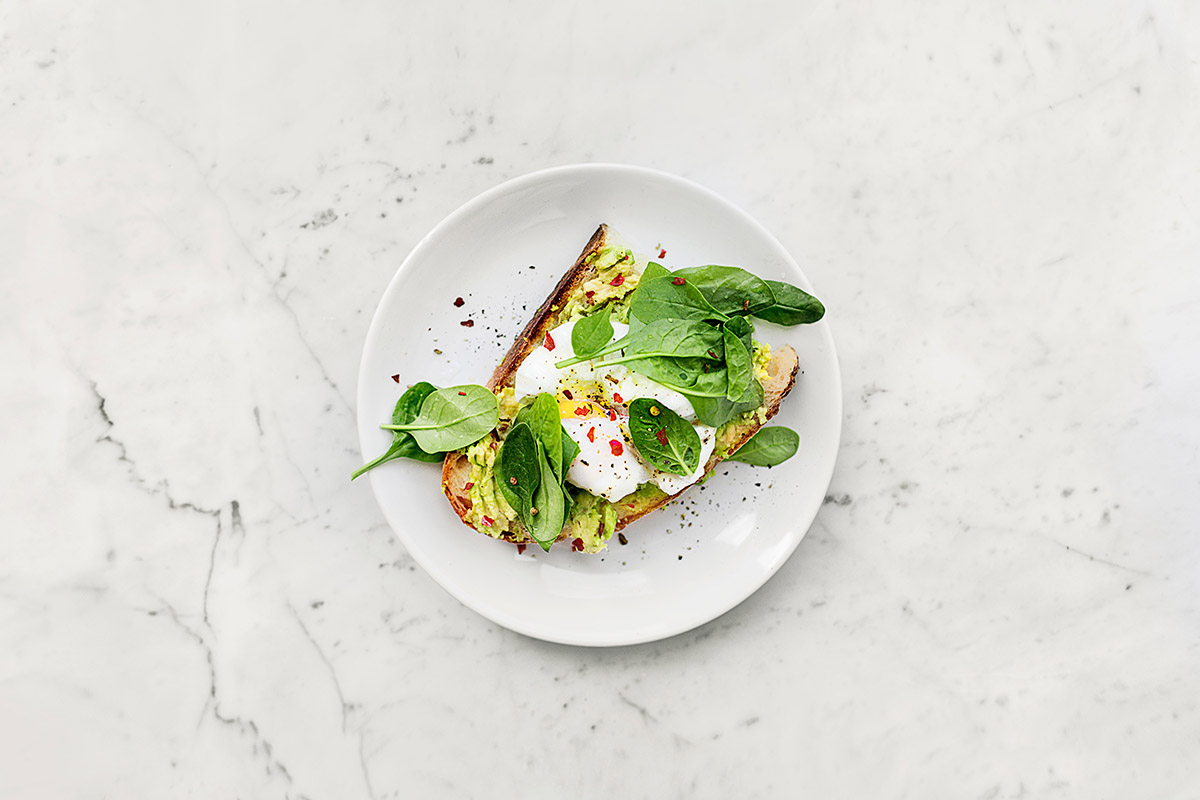 While people with eating disorders will often work hard to cover their tracks, changes in behavior around food may tip you off that something is wrong. People with anorexia often develop an obsession with food, baking for others, talking about it, or hoarding it away.

You may notice your teen cutting up their food into tiny pieces and eating particularly slowly, or they may refuse to eat around other people. If they are suddenly eating large quantities of food, especially things like sugary treats, then this could be a sign of bulimia or binge eating.

They become obsessive about exercise

An obsession with exercise goes hand in hand with many eating disorders. People with anorexia may exercise for hours to put themselves in a calorie deficit, while those who binge eat may try to ‘make up’ for it with intense exercise. Sufferers of eating disorders who go to clinics such as Eden Treatment are closely monitored, as many of them will try to sneak in exercise sessions at night or find other ways to keep losing weight. 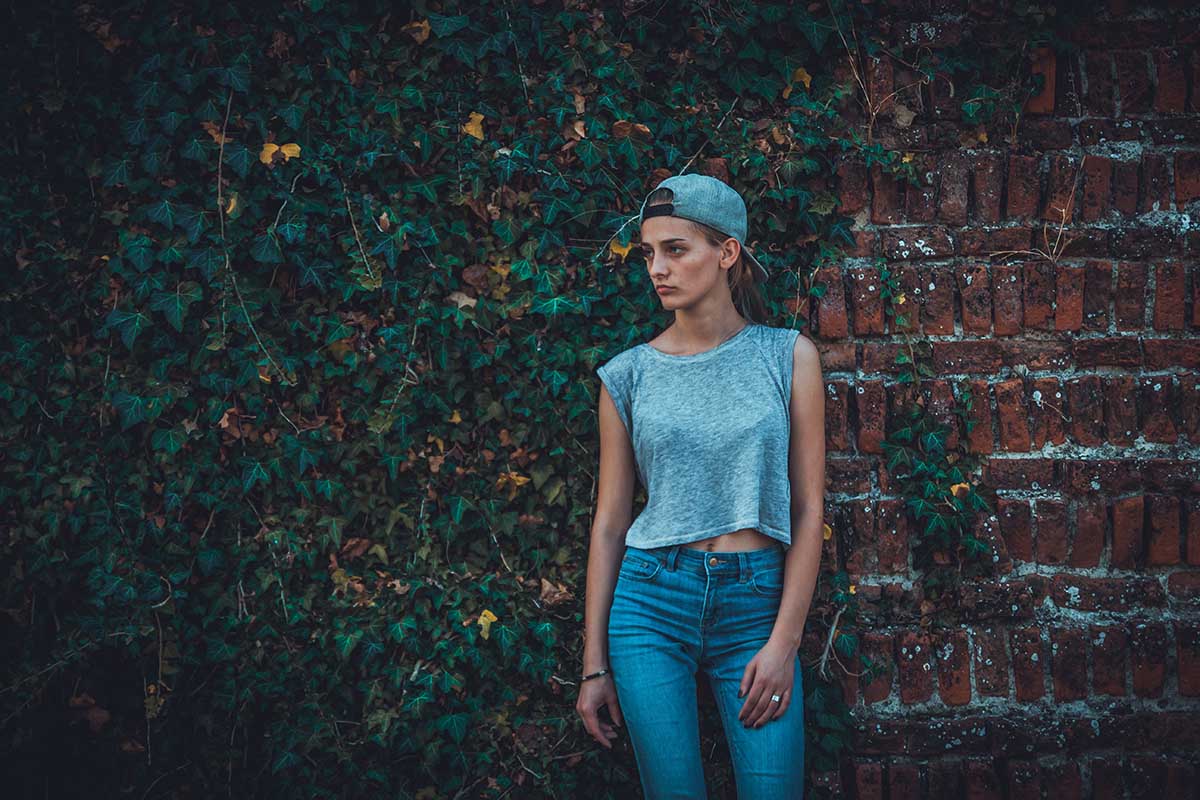 Many parents will worry when they see their teenager losing weight, but it’s not necessarily a sign of an eating disorder, it can just be natural changes to their body. However, if they have lost or gained a lot of weight in a short amount of time, it may be a cause for concern.

Those who suffer from bulimia can gain or lose weight due to the condition. You may notice your teenager wearing baggy clothes to cover these changes. Some other physical signs your teenager might show include:

While these things in isolation may not be eating disorder-related, they can be part of a pattern of side effects caused by the condition, so looking out for these signs can help you spot a potential issue.

Suffering from a mental health problem

They might also be suffering from insomnia, panic attacks, or be self-harming, which could all be signs of a serious condition that will need professional help.

There can be a number of signs that your teenager is suffering from an eating disorder, and if they are, it’s important to find ways on how to treat anorexia and other eating disorders, and not to delay treatment. Get them the help they need as soon as possible, and they have a better chance of recovery in the long-term.

Life Hacks to Live By
5 Ways To Maintain Your Health
March 23, 2021
Sunday Night Insomnia: What Is It And How To Not Let it Happen?
February 15, 2021
How Business Owners Can Stay Motivated
February 07, 2017
Ads
Stay Connected
Where to buy medications ? How to cure impotence with pills? You can buy sildenafil australia online easily. For Thai customers look at priligy thailand online. In Singapore find viagra singapore for sale.