HomeInspirationThe 1920s Business and the Economy: Topics in the News

The 1920s Business and the Economy: Topics in the News 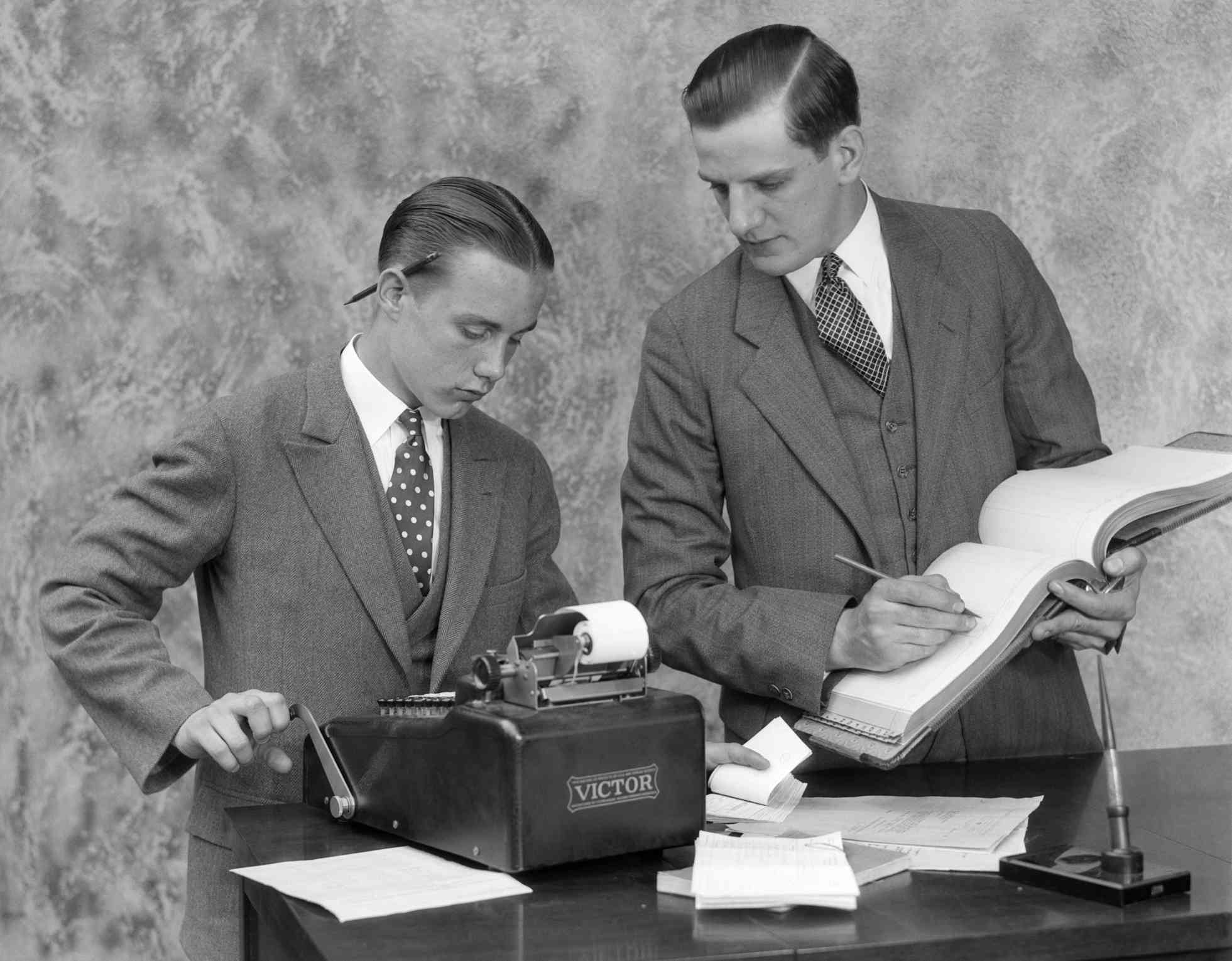 Life in the 1920s: railroads were regarded as the most important form of transportation for both people and freight and, therefore, a significant factor in the development of the American West.

The U.S. railroad industry was for decades regarded as a monopoly on intercity transportation.

During the 1920s, the management invested heavily in facilities and equipment.

However, they didn’t foresee the growing importance of buses, airplanes, automobiles, and trucks.

At the onset of the decade, automobiles and trucks joined the intercity transportation industry.

Due to the lack of modern roads, the government constructed the intercounty and interstate road systems.

However, talking about life in the 1920s, trucks, and Buses built during the decade were less substantial and were used only for short trips.

Then World War I introduced the airplane carriers.

However, airplanes, most of which held only eight to twelve travelers, didn’t impress passengers because they were uncomfortable, noisy, and apparently dangerous.

During the next 15 years, the airplane industry would provide around 2.3% of the total passenger transport market.

Life in the 1920s: Construction And Building

Cities boomed in the 1920s across the entire nation, something which reflected a growing economic index.

There was also a growing demand for homes in the countryside, and therefore banks offered mortgages to home buyers to be able to own a home.

At the same time, the construction of academic and industrial structures thrived.

Famous philanthropists and multimillionaire funded the building of new libraries and classrooms.

However, the building boom came to a standstill in 1929 due to the stock market crash.

The situation, however, revived in 1941 with the coming of World War II and influenced life in the 1920s. 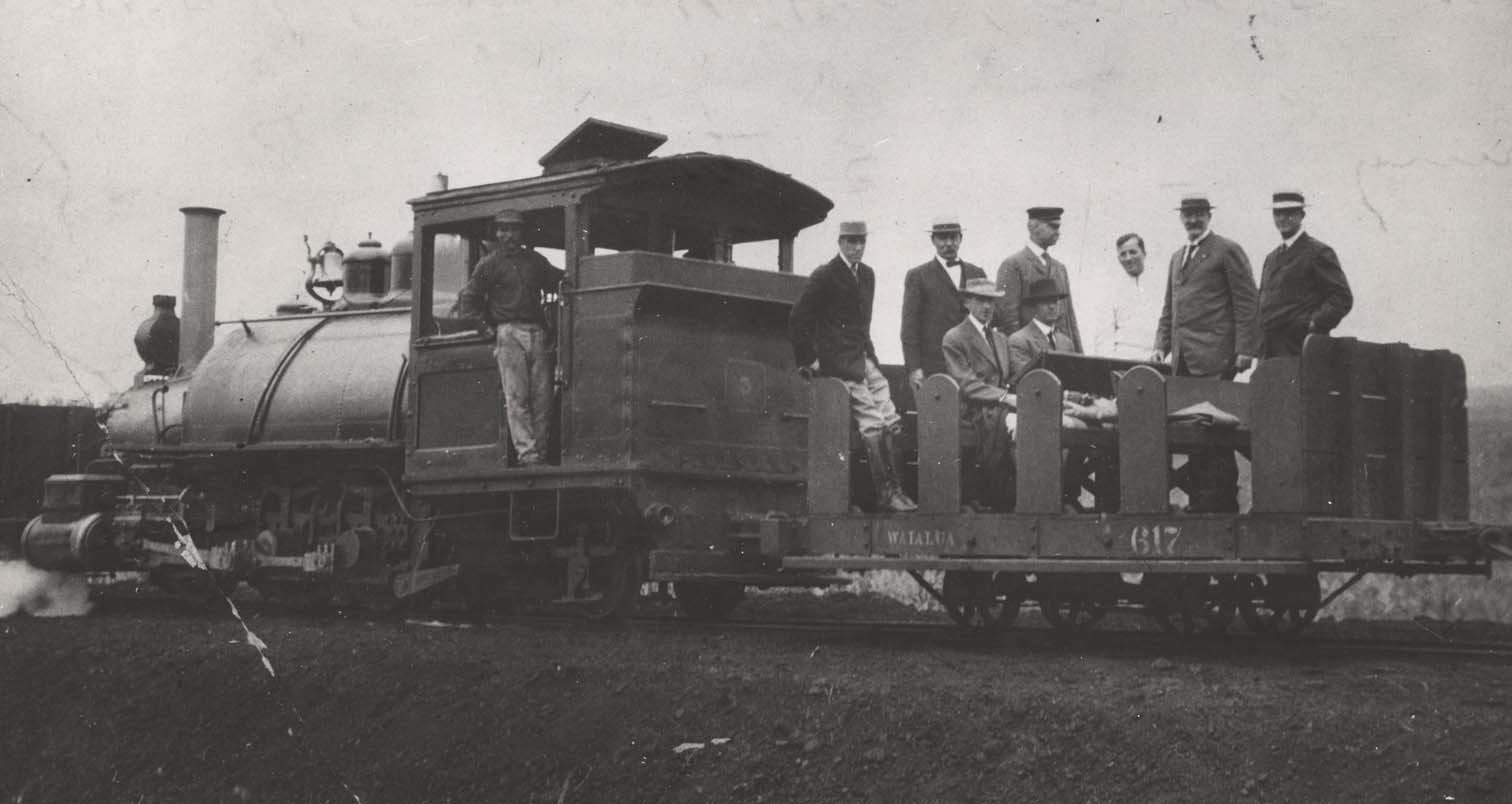 The 1920s marked a great agricultural dispensation, not for the rich, but small farmers.

Because one farm’s output pretty much duplicated the neighboring farms, farming became dull, and young people left to cities to seek greener pastures.

However, citrus growing continued to increase in Florida and California.

This happened with minimal government intervention and support. 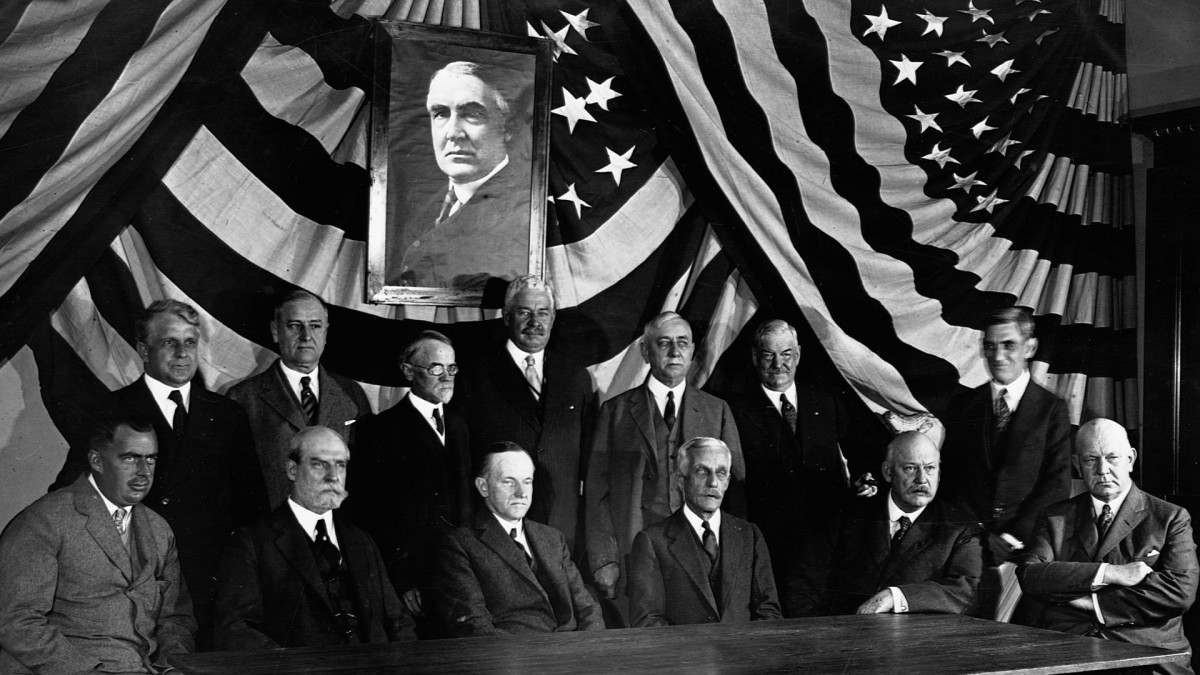 There were no government unemployment benefits, Social Security benefits, or other labor/consumer protections.

The aircraft and radio industry are the only industries the government took part in actively.

Halfway the decade, there was an influx of radio stations until there arose a challenge with frequencies at which they broadcast.

The government regulated the frequencies at which radio stations were operated.

In 1920, Ford Motor Company’s Model T was the leader in the automobile industry.

However, the public seemed to like the cars from General Motors (GM), Chrysler, and Ford.

There was also the construction of roads to link cities and communities.

In the late 1920s, car manufacturers focused on making better car models to keep up with the competition.

Approximately, Americans owned 39 percent of the automobile production in the world by 1927.

Every September and October manufactures would transport the next-year-model Fords, Chevrolets, and Plymouths by special railroad across the country.

This day was special indeed, as the potential customers and “window shoppers” picked up brochures to check the intriguing features of new arrivals. 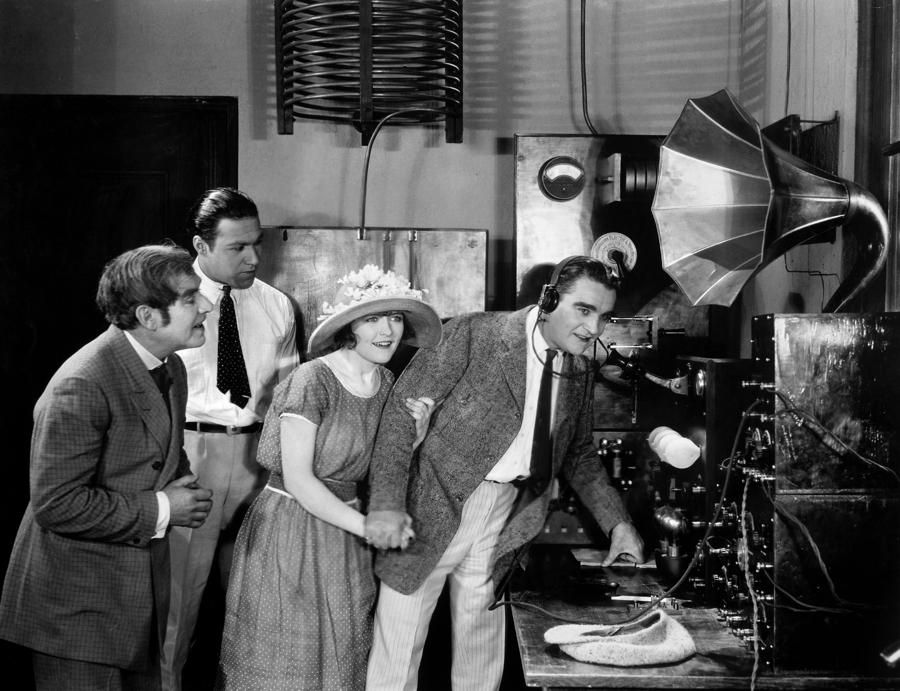 Although the use of radio was limited to hobbyists and communications specialists initially, the 1920s saw the first commercial radio station in America.

During the century, radios began to be marketed for homes, and about 5 million radios were sold every year within the decade.

Then radio stations would broadcast speeches from professional and civic organizations each week.

The Growth Of Retail 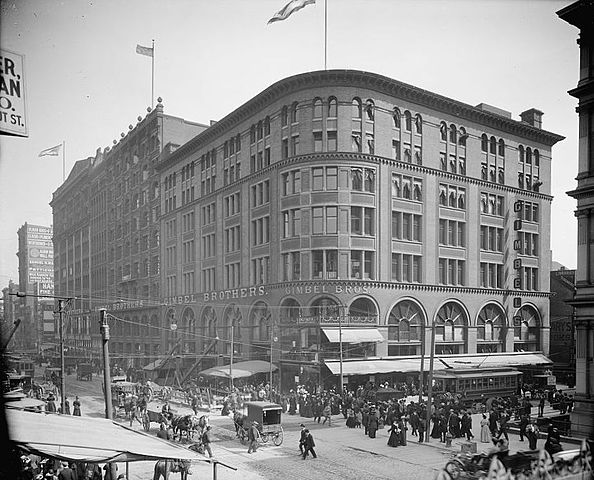 In the 1920s, there was prosperity for middle-class and working-class Americans, which greatly improved retail trade.

Due to retail booming, several tuned big, such as A&P and Kroger food s stores, and others.

The department stores in big cities became even grander in their structures and extravagant in their choice of merchandise.

Business ideas also cropped up mergers and consolidation, such as Gimbel Brothers, who acquired Kaufman’s and Lazarus Brothers’ took over Abraham & Straus.

Land Speculation And The Florida Boom 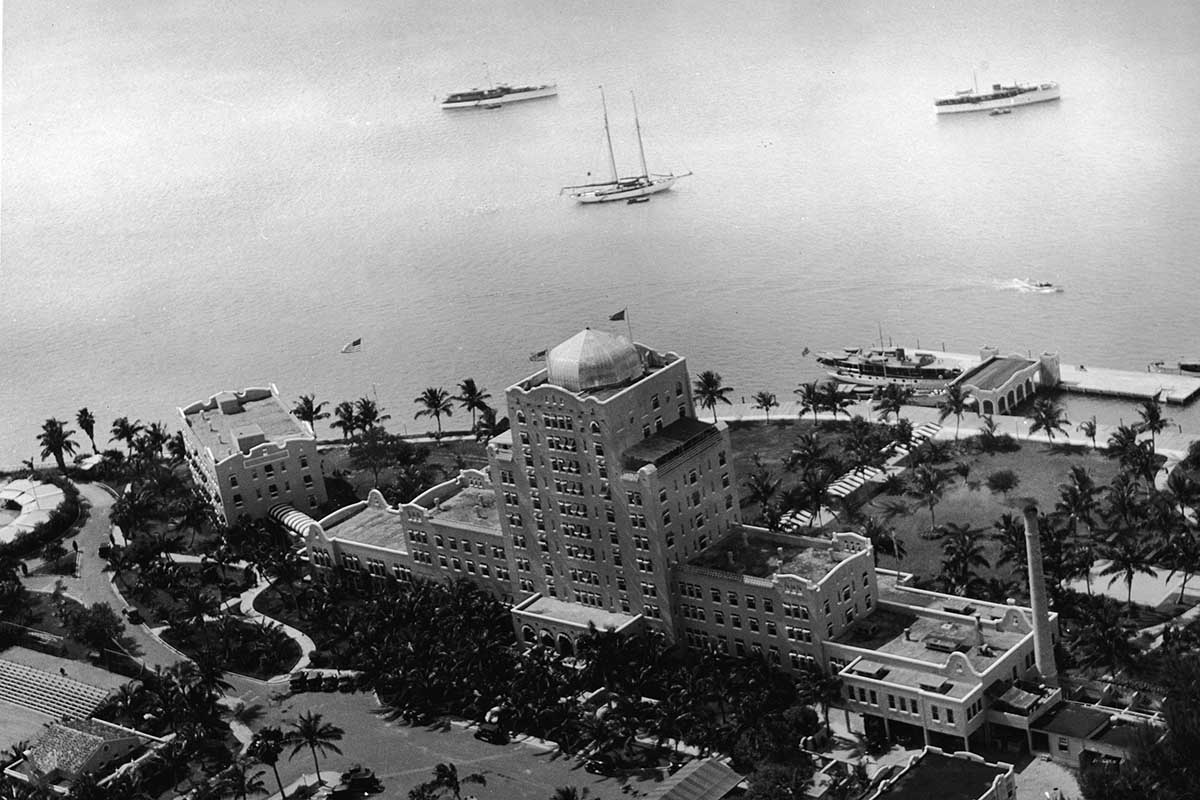 Before the 1920s, Florida was not so much developed.

Early in the decade, land speculators were buying land for resale at a profit. Resultantly, the land was further subdivided for sale at huge profits.

This boom came to a stop in 1925 with cautions against spending on underdeveloped land. Then in 1926, a powerful hurricane humiliated Florida and killed scores. 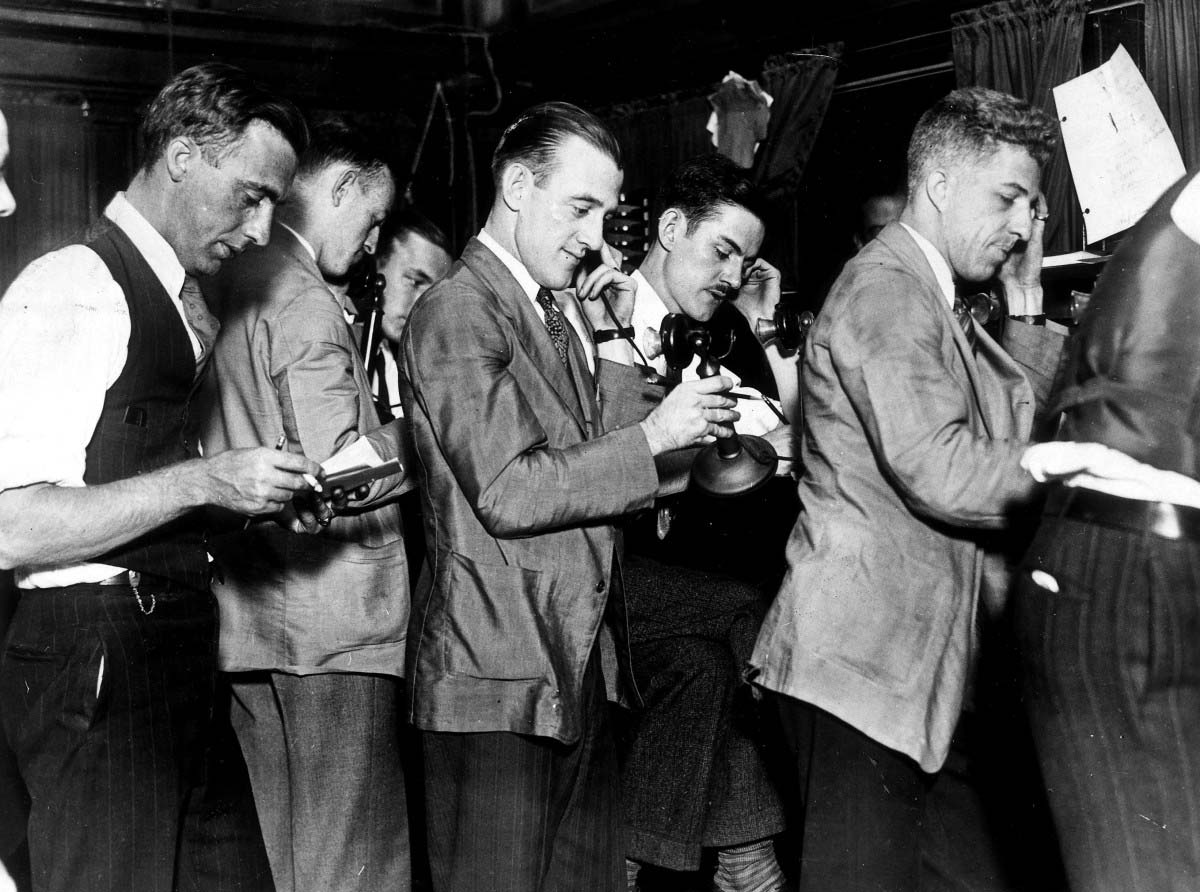 Life in the 1920s: the middle class started to invest in stocks in 1920 from several public corporations.

This saw stock brokers open offices in major cities as it became the trade of the day.

Stock trading volume rose steadily until 1929 when Wall Street brokers could not keep up with the huge paperwork.

The number of shares of stocks sold rose unimaginably.

The only caution was that the buyers were buying on margin a situation that is favorable only with a rising market.

Despite caution by experts, investors were so enthusiastic about profits that they couldn’t heed to the warnings.

As a result of system failure, those who were buying stocks on margin lost their fortunes and went into debt.

This led to the stock market crash, which further pushed the U.S. economy to the Great Depression of the 1930s.

Life Hacks to Live By
How Will I Know Birds Will Build a Nest on My Building?
August 18, 2022
Looking To Live Your Best Life? Here's What You Need To Do
April 02, 2021
Specimen Collection: Principles and Procedure
October 20, 2020
Ads
Stay Connected
Where to buy medications ? How to cure impotence with pills? You can buy sildenafil australia online easily. For Thai customers look at priligy thailand online. In Singapore find viagra singapore for sale.