What Can We Expect From The PS5? 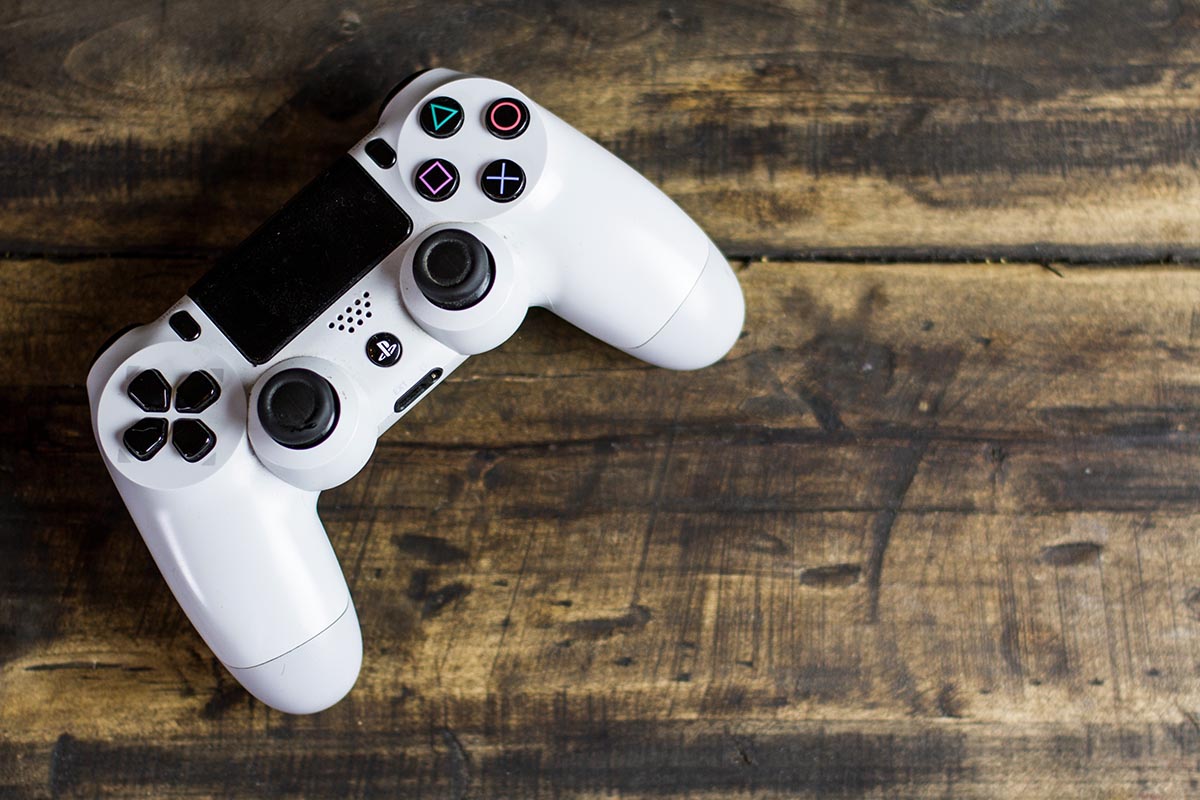 What to Expect From The PS5?

Are you wondering what will be revealed when the PS5 finally starts to launch? Here are some of the things we know so far.

Better Than The Xbox

If you look at the specs, it seems that the Xbox has already beaten the PS5 in terms of sheer power. But as many developers will tell you, it’s not about how much power you have.

It’s about how you use it and it’s possible that the PS5 is far more user-friendly compared to the Xbox system. If that’s the case, developers are going to have more freedom and there are signs that this could be the case. So, it might not be time to switch sides just yet. 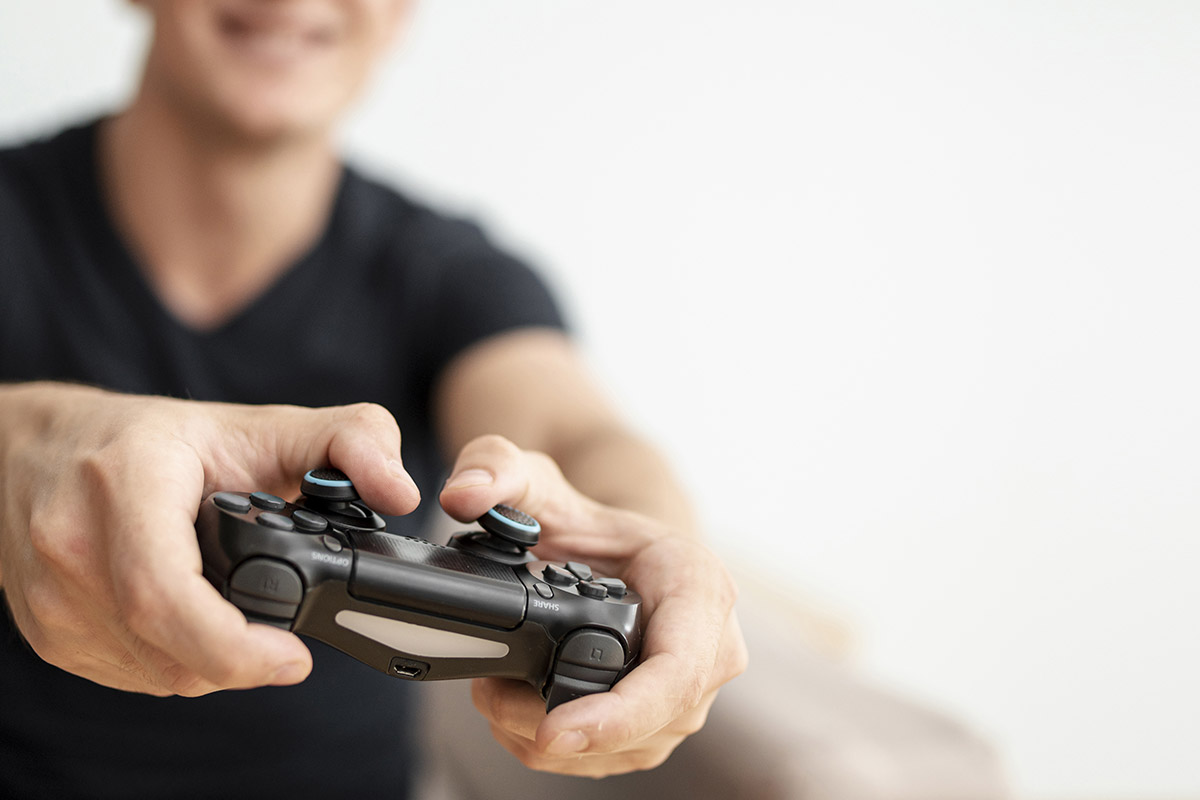 We’re not sure about this one. There have been a few leaked price points already but nothing concrete. The reality is that the price tag could be completely different from what people are expecting.

Many are thinking that the next generation is going to cost a fortune, but Sony may decide to go in the opposite direction. They may make it cheaper to ensure that they win the market share.

After all, it’s less potent than the new Xbox, and this means there is already a reason for Sony to lower the cost. How can they charge the same as Microsoft when their machine delivers less to users?

Uncharted? Unlikely because Naughty Dog has been pouring all their efforts into The Last of Us Part 2. If there is a new Uncharted on the horizon, then it probably won’t be announced until 2021 and won’t have a release date until 2022. That would be an optimistic estimate as well.

There’s a chance that it could be a lot later. Other people may be hopeful that the next GTA will be part of Sony’s launch list, but that’s unlikely too. There’s strong evidence to suggest that GTA is in active development but absolutely no sign that it’s being prepared for launch soon.

GTA could be further away than the next uncharted, with many suggesting that it might still have several more years of development to go. It might not be time to abandon the fastest cars in GTA 5 just yet.

A sequel to Spider-Man PS4 is an option but, again, unlikely because the development time hasn’t been long enough. Indeed, the fact that Sony is keeping quiet about launch titles isn’t a cause for concern yet, but it could be if nothing is revealed by June. or, it could be a sign that the PS5 isn’t quite as close as most people assume.

What to Expect From The PS5: A Holiday Release?

Don’t count on it, while Sony is keeping quiet, and they have already been forced to push several games back due to the coronavirus. There’s a strong possibility that none of the next generations of consoles are going to make their release dates.

Indeed, it’s possible that we won’t see the PS5 until the first quarter of 2021 at the earliest.  Sony is also going to need to decide whether people are going to be in the right position to buy. There are no guarantees here.

Life Hacks to Live By
Psychic Abilities and Why They are Important
July 18, 2021
Make Your Modern Home Hunt More Simple
February 27, 2020
8 Important Health Screening Tests to Give You Peace of Mind
November 17, 2018
Ads
Stay Connected
Where to buy medications ? How to cure impotence with pills? You can buy sildenafil australia online easily. For Thai customers look at priligy thailand online. In Singapore find viagra singapore for sale.