HomeLifestyleEducation & Personal Growth5 Reasons Why You Should Learn Japanese Online

5 Reasons Why You Should Learn Japanese Online 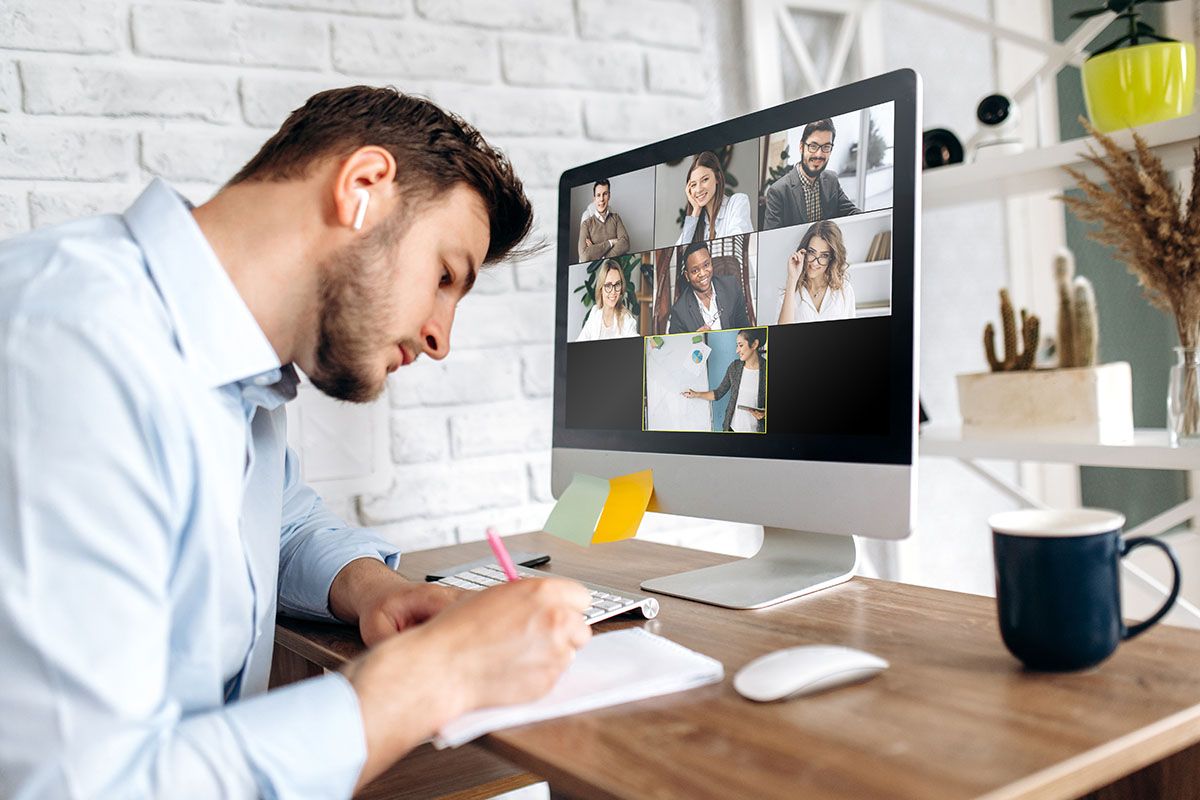 Reasons Why You Should Learn Japanese Online

With more advancement in technology, the world has gotten even smaller, meaning that people anywhere in the world are even more connected. Yes, race, language, cultures, and traditions can divide the world. But, being a citizen of the world is no longer as impossible as it used to be many years back.

In fact, in the employment industry, so many more employers are hiring from overseas. If you want to be a globalized person, you’re going to have to put that edge on your name, too. One of the means to do so is by learning a foreign language, such as Japanese.

Now, you may start to wonder where and how do you find the time to learn it when you’re already filled to the brim with daily activities and responsibilities? The good news is that the internet is now more than just an information superhighway – just learn!

It’s also a place where one can learn through online courses and virtual classrooms. That said, if you’re interested in learning Japanese, now this pursuit is more straightforward for you to achieve. There are many benefits that you can gain from learning Japanese online, and some of these include the following:

Learn Japanese Online: It Gives You That Edge Against Other Employees 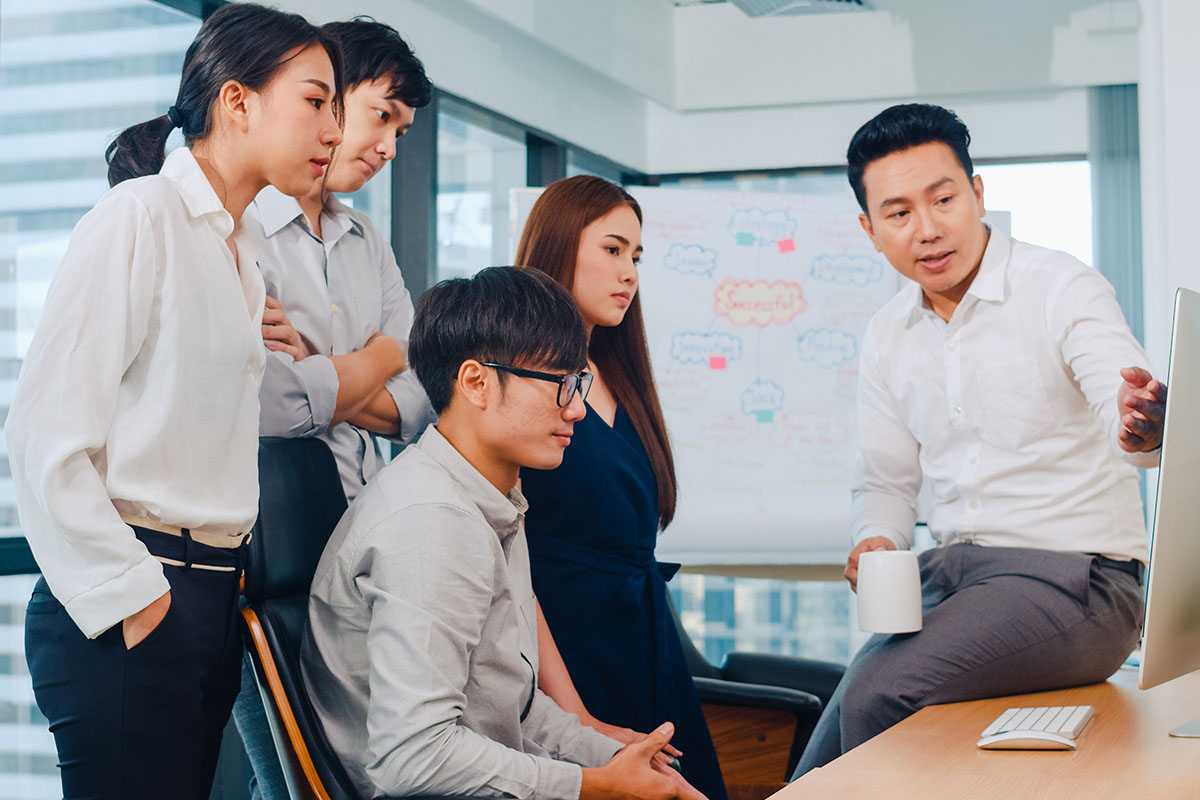 Mainly when you’re employed in a multinational company, you’re going to want to give yourself that edge against the other employees. Even when the primary language spoken in your workplace is English when you learn another language, you’re increasing the chances of being given better positions, or also being given overseas clients.

Many would rather go for French, Spanish, and Mandarin. So, if you’re one of the few in your workplace that know Japanese, then you have that edge. Even better yet, just because you’re busy now with your job, it doesn’t mean that you can’t learn a language. By learning a Japanese course online, you have that flexibility with your time.

So, instead of being idle during break hours, you can utilize this one hour per day to learn Japanese instead of your online program. A busy schedule with a full-time job is now, therefore, no longer a hindrance in this pursuit. 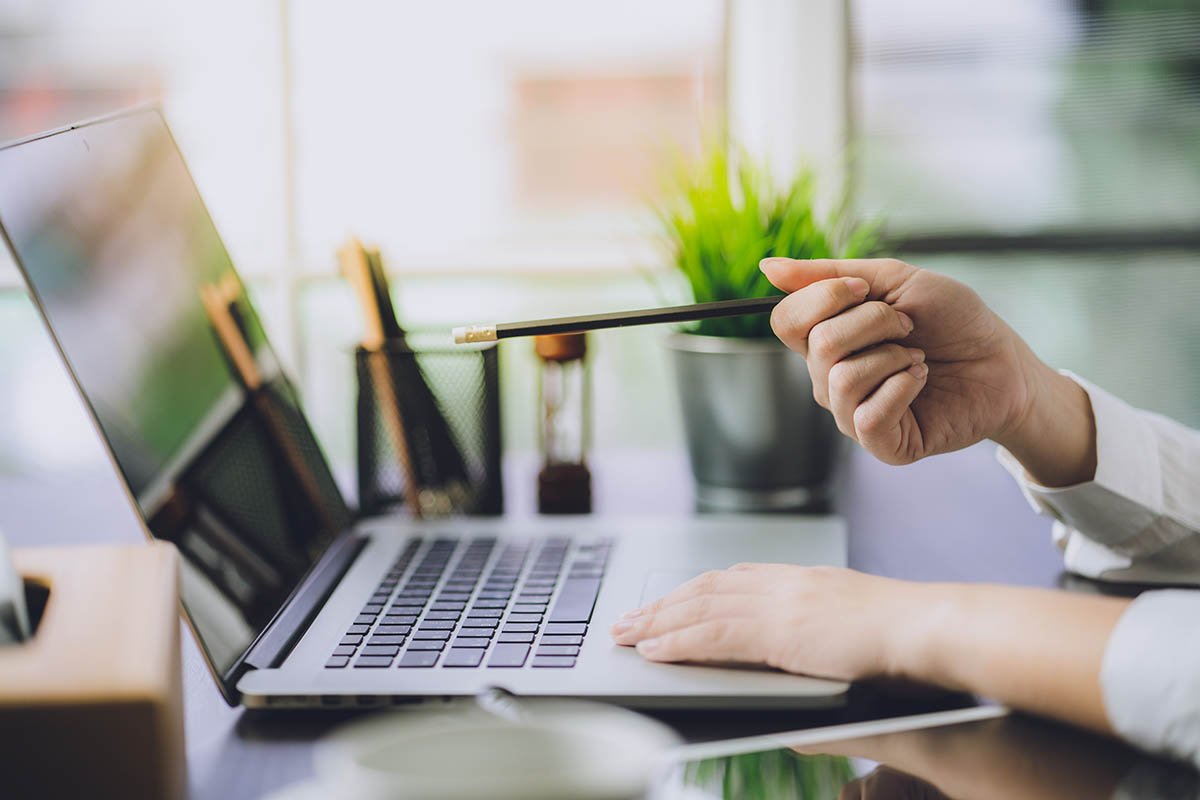 This section applies to you if you’re keen on moving to Asia for a job that you’ve long wanted to do. It could also be that apart from Japanese, you’re also interested in learning other Asian languages such as Korean and Mandarin.

Without a doubt, these are three of the most commonly spoken languages in Asia. For those that have previously gone on the pursuit of learning Japanese, they’d tell you too that once you know and master Japanese, it’s easier for you to learn all of these other languages also because of similarities in the grammatical rules.

It Brings In More Career Opportunities 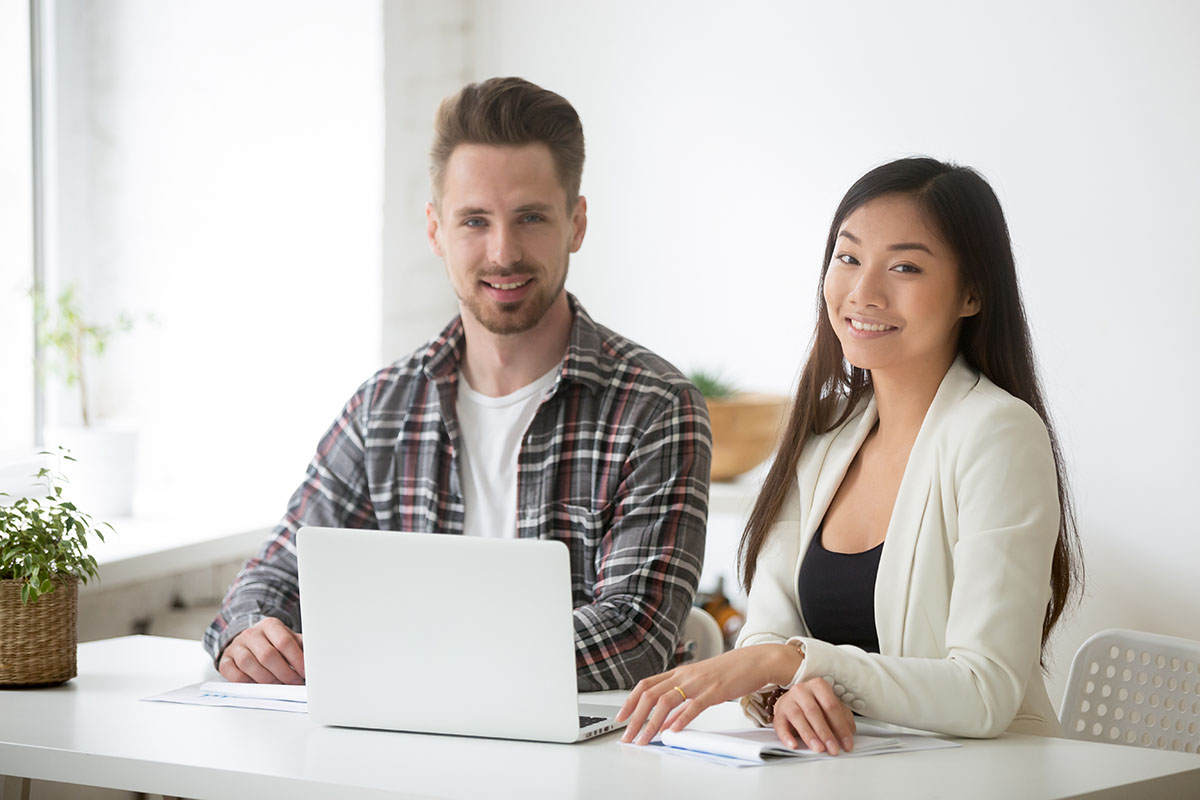 Learning is a never-ending pursuit. Even with your full-time schedule, this shouldn’t be a hindrance for you to learn more. Gone are the days when you’d have to sacrifice one over the other, if you’re also trying to learn more, for better career opportunities.

While holding your current position and job, you can also simultaneously open yourself up to more career opportunities by learning Japanese online at the same time. Note that Japan is one of the biggest economies in the world. When you’re working in the tech and business sector, the job opportunities even for foreigners there are excellent, particularly for higher positions.

But, you have to be a master of their language first. While you still have your job now, slowly work towards this goal.  That way, if your company opens up this new career opportunity, you’re one of the best candidates. You have a very competitive edge.

It Exercises Your Mind 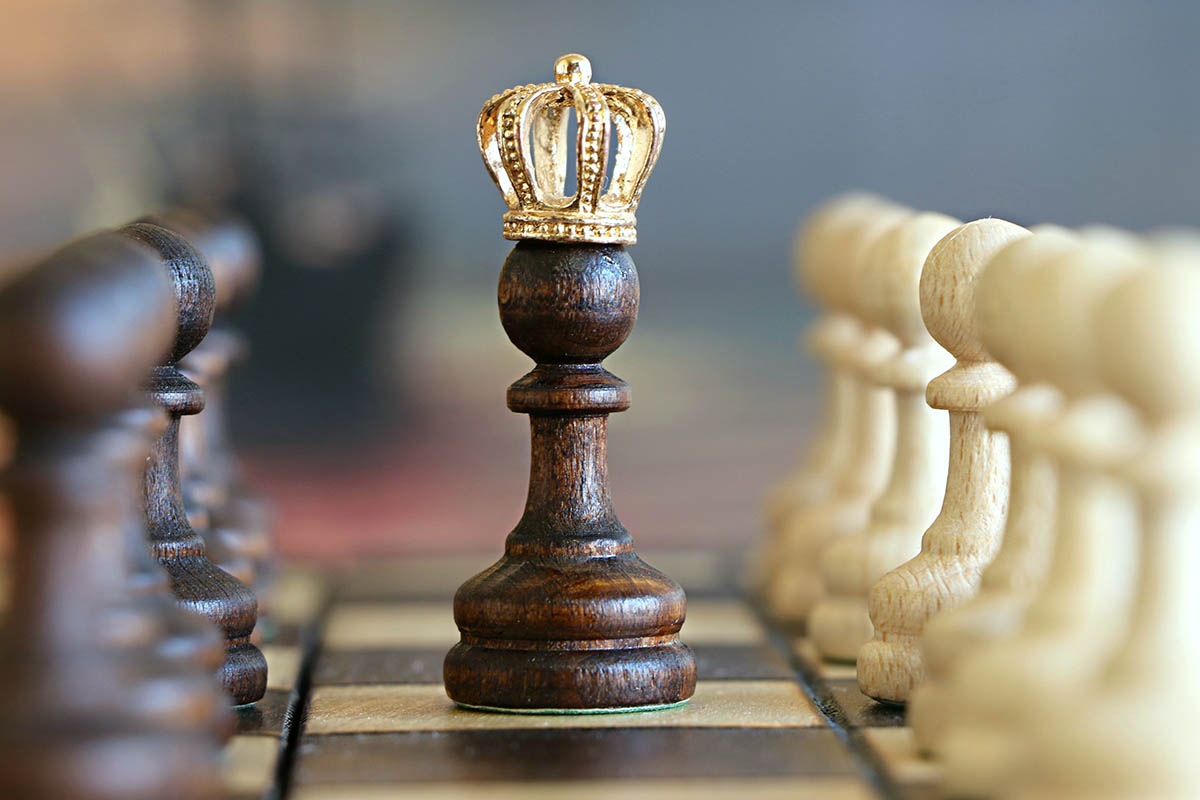 One of the dangers of being too engulfed in your full-time job is that you may be doing routine tasks that take away the opportunity to exercise your mind. Not only will this keep you bored, but it also puts your brain in a very stagnant position. You wouldn’t be merely doing the same thing over and over again for the rest of your career, wouldn’t you?

If you’ve been longing for that opportunity to exercise and challenge your mind with new things, learning a new language is one of the best choices for you to go for. More so with Japanese, because it’s very different from the English language. The characters, to begin with, are alien.

So, it’s a new challenge for your mind to undertake. You may not necessarily be a master of the language, but choosing this option during your idle time is more productive than merely immersing yourself in social media and whatnot.

After a few weeks of trying to learn Japanese, you’ll realize that you have become more productive with your academics or your career. That’s because your mind is now trained to think deeper, to be critical and analytical. You haven’t just learned a new language, but you’ve also enhanced your brain’s overall performance. 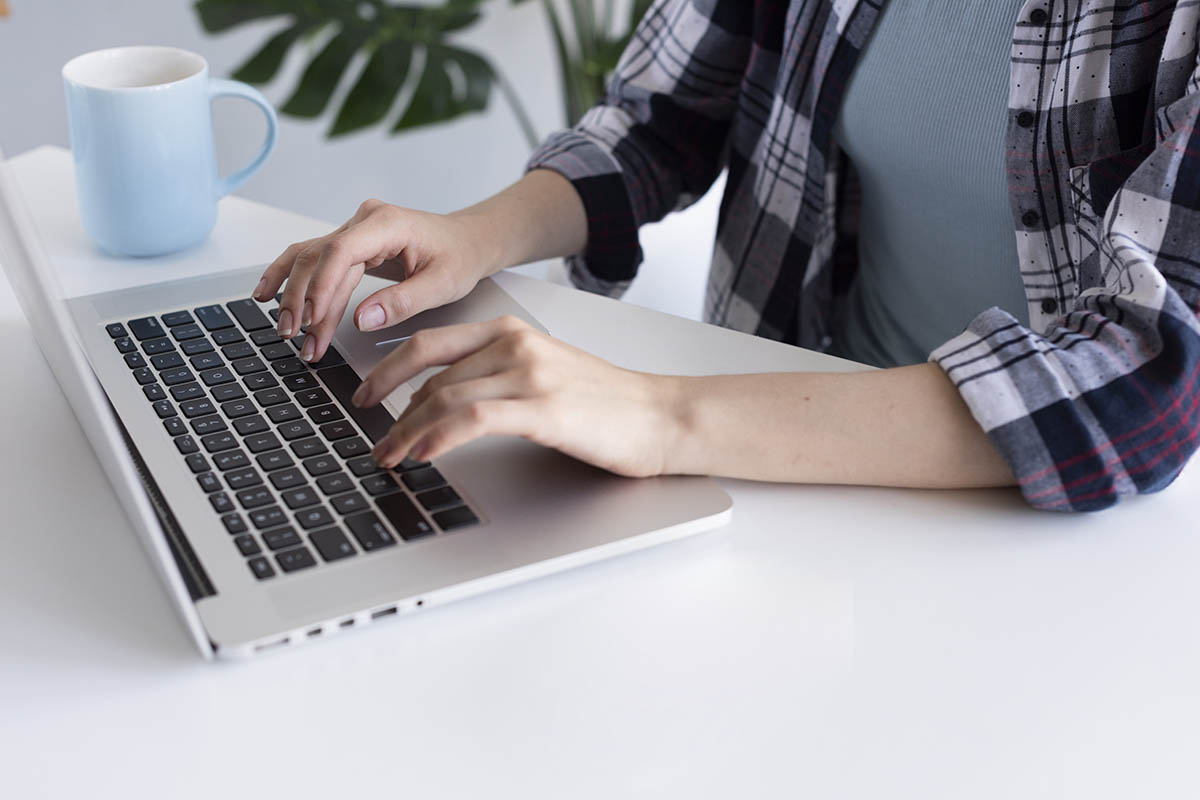 When you choose to learn Japanese online, there are so many means options for you to go for. One of the most common ways is to work with a tutor, which would mostly be a native Japanese. Through the hour that you spend with each other, it’s like talking to a friend.

Learning online is more fun and exciting. Even better yet, you learn more than just a language. You gain a friend, and you may even know more about the different Japanese cultures. This refined knowledge of different cultures also makes you appreciate the world’s differences and creates a new sense of respect and adventure for the world in you.

Why study Japanese? Now you have so many great reasons to convince you further that this is a good idea. Beyond just your employment and career opportunities, it makes you a better and more conversational individual when you know even the basics of some of the world’s most popular and common languages.

Thankfully, technology is on your side. You don’t need a one-on-one or physical tutor now, for you to be able to master Japanese. Online learning is the key to maximizing your learning potential. Now, all that’s left for you to do is to look for that online course that you’d like to undertake and start learning.

Life Hacks to Live By
Vaping, Edibles, or Perhaps Topicals? How to Take CBD 101
February 08, 2022
Tips To Ease Your Move From Your Old Residence
December 31, 2021
How Can Anti-Glare Glasses Help You?
December 07, 2021
Ads
Stay Connected
Where to buy medications ? How to cure impotence with pills? You can buy sildenafil australia online easily. For Thai customers look at priligy thailand online. In Singapore find viagra singapore for sale.