HomeInspiration5 Facts About Anything Under The Sun

5 Facts About Anything Under The Sun 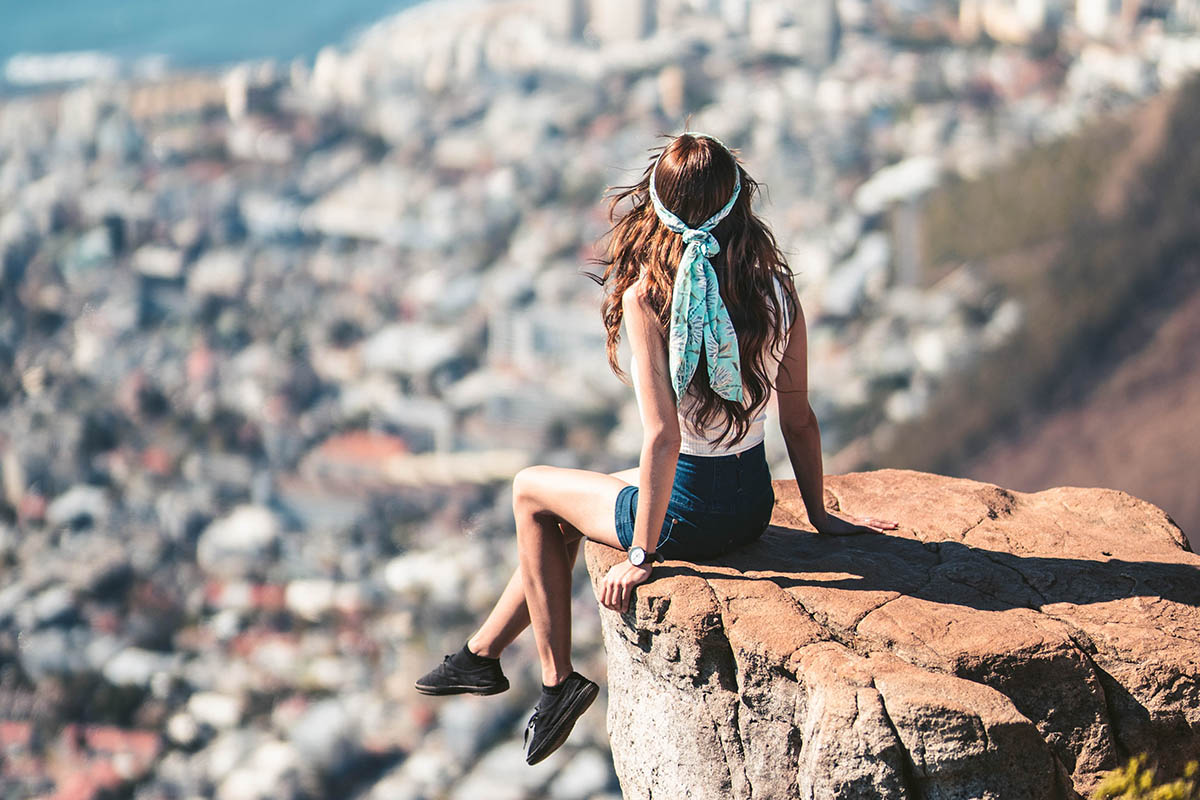 Facts About Anything Under The Sun

To learn and add more knowledge is one of the most awesome feelings – to know facts about anything.

We often think that if we finished schooling, our learning would end there.

We don’t know that as we get older, we learn even more outside of school. And we are sometimes unaware that we are already learning something.

When we thought that we have already learned so many things, there are still new things that are yet to be discovered and that we never really run out of new ideas to learn.

And the best feeling is to be able to share your knowledge with other people.

There are so many did you know facts in the world, some are strangely weird, trivial, some can be helpful, and other facts are just useless.

So here are some of the facts about anything under the sun.

The Caterpillar has More Muscles Than Humans

Compared to a human muscular system, some caterpillar species have six times more muscle than humans do.

For a larger body than a caterpillar, humans only have 650 muscles, while a caterpillar has as many as 4,000 muscles.

Its head alone consists of 248 muscles, and around seventy muscles that can control the body segment.

For them to move, they use all of their muscles, but not the same way as humans do.

The Number of Chicken is Higher Than People 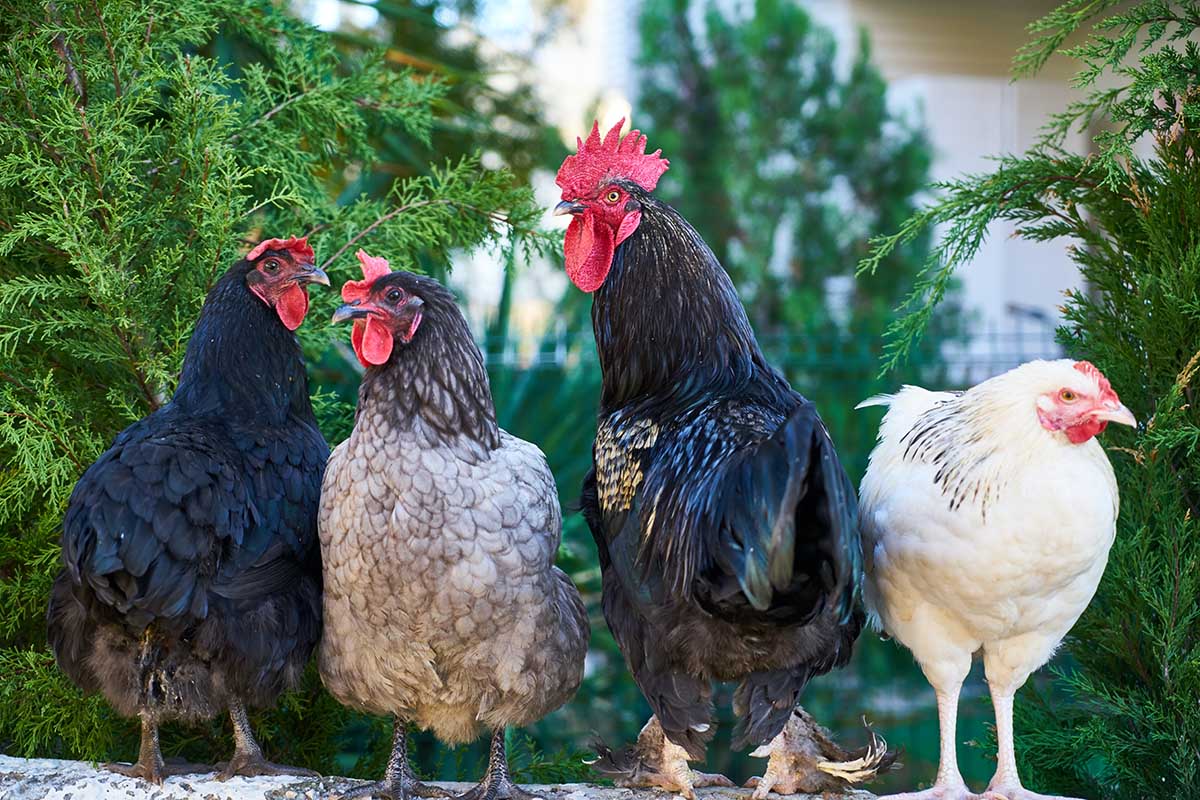 Even though chickens are primary sources of food, and few are treated as pets, there are indeed more chickens than humans.

There is an average of 19 billion chickens globally, and the human population is only 7.8 billion.

Ants have a daily routine for working, eating, and sleeping. Every time an ant wakes up from sleep, it stretches its body, and it even yawns.

Ants are also the world’s smartest insect because of its brain cells amounting to 250,000.

Although ants are so tiny, they are also one of the world’s most potent life forms relative to its size.

They are also capable of carrying 50 times their weight.

People Laughs for 10 Times per Day 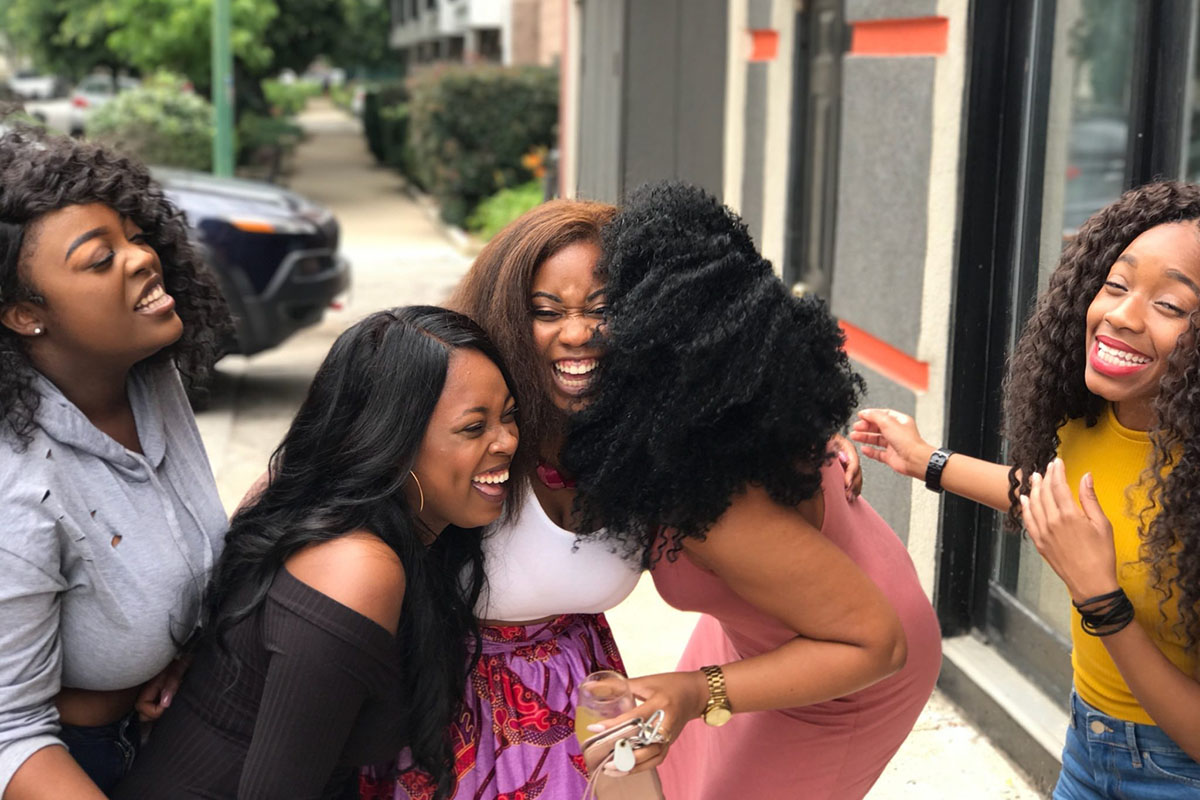 Laughter has many benefits to the human body, and it can also lower our blood pressure and lessen the stress hormones.

It can also trigger the endorphins release and can produce a great sense of happiness.

Laughter is also the best way to exercise your mouth and jaws so that it won’t get any complications.

Whenever you talk to someone, watch a funny movie, or remember strange things, laughter is always present, and it relaxes your mind and reduces the stress that you are feeling.

This fruit is nutrients rich and an excellent source of your electrolytes. Ideally, people should eat one banana per day.

It is equipped with 80 different essential nutrients for our body, such as fiber, carbohydrates, iron, calcium, phosphorous, protein, manganese, and potassium.

When you are facing an imbalance in electrolytes, a rich in nutrients and sweet banana should be the go-to fruit that you need to eat and add in your diet.

Knowledge is essential because it is what we use every day to interact with other people, answer questions, and figure things out.

It is also necessary that we keep on learning a lot of things to grow more and be wiser. With the facts on this list, you learned new things that you never knew before.

Life Hacks to Live By
4 Ways To Keep The Fire Burning In Your Long-Term Relationship
March 16, 2022
What’s the Cost of Wedding Photographer Services in Los-Ange...
March 30, 2021
What You Should Do When Struggling To Hear
January 15, 2021
Ads
Stay Connected
Where to buy medications ? How to cure impotence with pills? You can buy ivermectin australia online easily. For UK customers look at priligy thailand online. In Singapore best place is viagra singapore for sale.