In the Love of Art: Exploring Ten Best-Selling Paintings of Europe 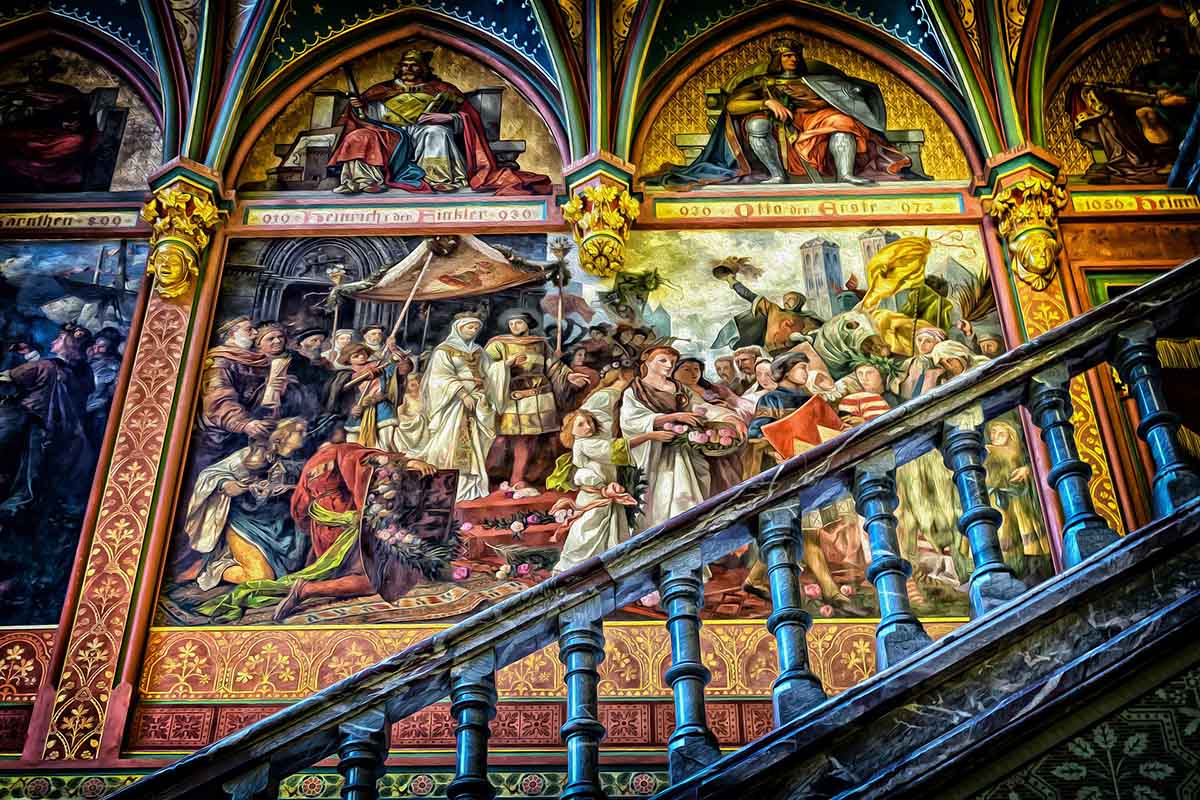 In the Love of Art: Exploring Ten Best-Selling Paintings of Europe

Best-Selling Paintings of Europe. According to an estimate, da Vinci’s Mona Lisa is worth more than $800 million.

It’s still costlier than the most expensive painting ever sold.

And that painting is also a product of da Vinci’s masterful strokes on the canvas.

We can see that da Vinci, Picasso, van Gogh, Warhol, and Bacon painted some best-selling portraits.

Most best-selling artworks got bought in the previous decade (2010-19). There seems to be a trend among the superrich to purchase more paintings.

Only a few artists become successful enough to sell their work for that much money.

A report suggested that only 0.2% of artists had sold their paintings for more than $10 million.

People have a consensus about these painters that their work is worth that much money.

Art is precious, indeed, and it is a recollection of our collective heritage.

Let’s learn about some of the best-selling paintings of Europe of all time. 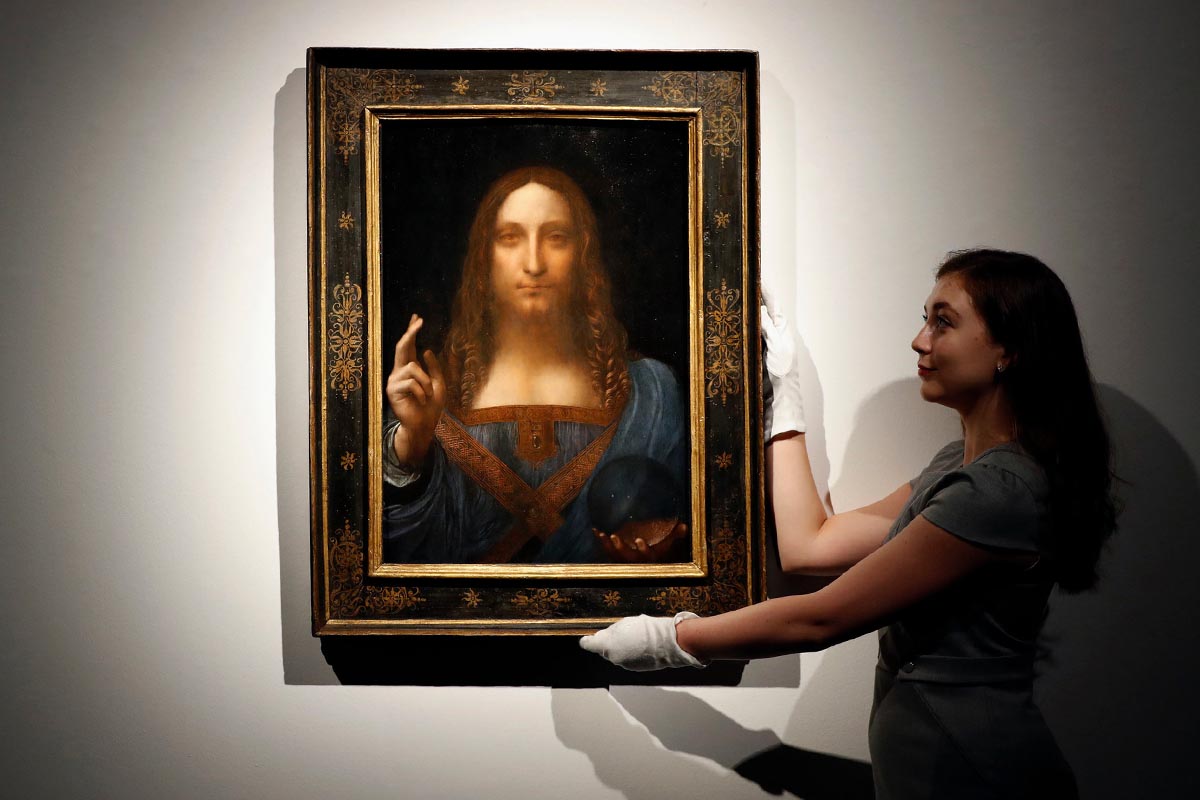 Thought to be a lost artwork, this Renaissance painting got discovered in 2011. It’s one of the few surviving works by the Italian polymath.

It depicts Jesus Christ making a cross with his right hand. In his left hand, he holds a metaphorical celestial orb that represents the universe.

The name ‘Salvator Mundi’ means ‘the Savior of the World’. It was sold by the Russian investor Rybolovlev to Badr bin Abdullah.

The Saudi prince bought it for $450 million. Sold in 2017, this is the most expensive painting ever purchased in human history. 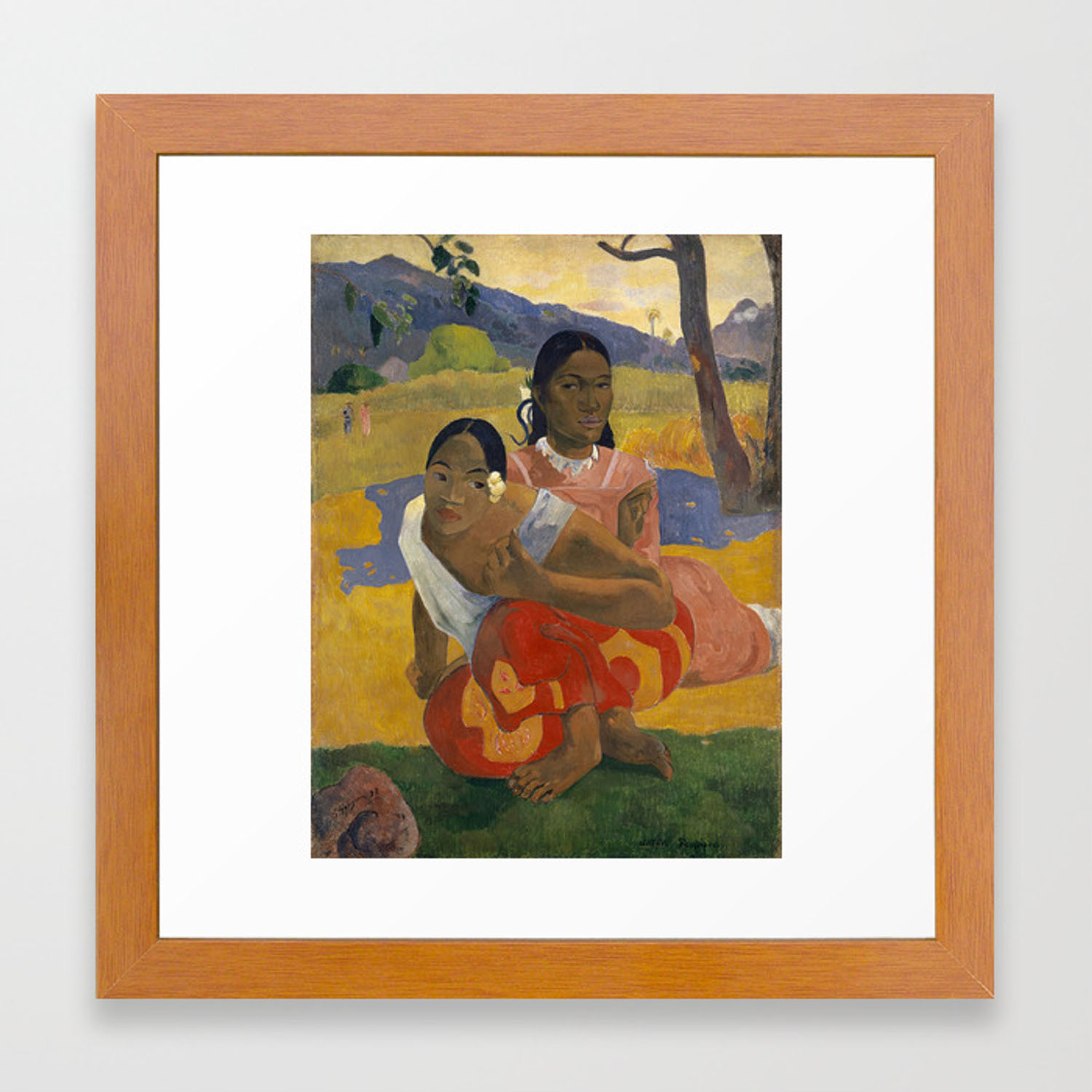 The French post-Impressionist artist painted this masterpiece by the end of the 19th century.

He had retired to Polynesia, where he named this painting in Tahitian. ‘When Will You Marry?’ was sold by a Swiss art collector’s heirs to the state of Qatar, probably.

This 2014 transaction amounted to a whopping $210 million.

Even today, such art posters and paintings attract art lovers and connoisseurs in the world.

Klimt was an Austrian symbolist and a controversial artist who painted Water Serpents II at the beginning of the 20th century.

It was featuring four nymphs, and this painting was quite contentious for its sensuality. Confiscated by a Nazi and sold by his daughter, it came in possession of Bouvier.

The Swiss art dealer tricked Rybolovlev into buying the painting for $183 million in 2013.

This ongoing and unresolved scandal between Bouvier and Rybolovlev is known as the Bouvier Affair. 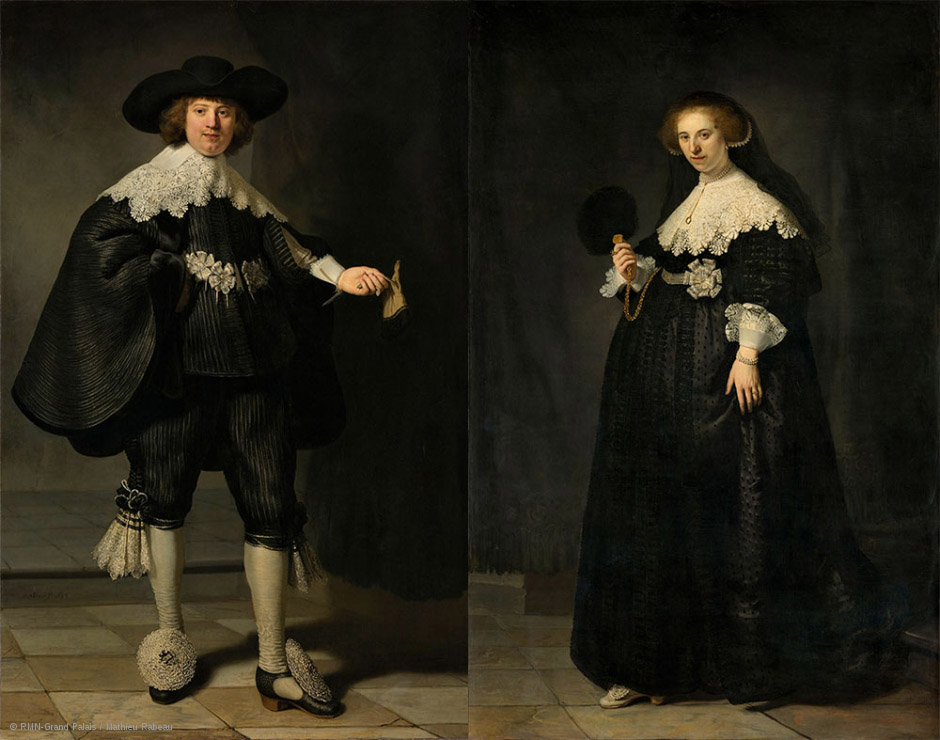 The Dutch artist Rembrandt went from popularity to obscurity in his lifetime. This 17th-century painter is better-known for his Night Watch.

The pendant portraits of Marten Soolmans and Oopjen Coppit are depictions of a married couple. In 2016, a Dutch and a French museum mutually bought this artwork for $180 million.

It is not just one painting but an album of 15 artworks. The painter is the famous Spanish surrealist Picasso.

Its ‘version O,’ discussed here, is currently in possession of an ex-PM of Qatar.

Hamad bin Jassim bought this masterpiece in 2015 for $179 million.

The medium of this painting is oil on canvas.

It depicts the women of Algeria, as apparent from its French nomenclature. 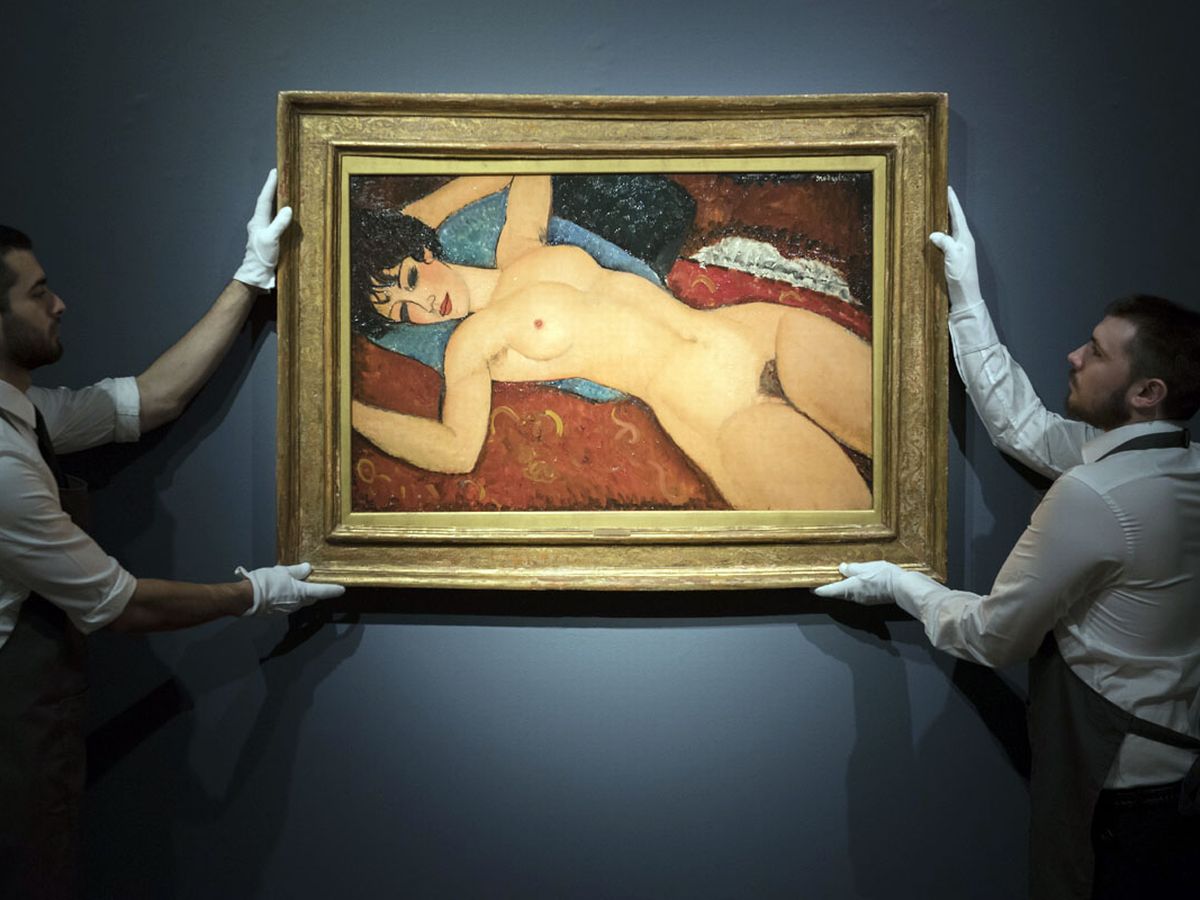 Modigliani was an Italian painter notorious for producing controversial artwork.

A Chinese investor purchased it from an Italian art collector. This list contains another marvelous painting by Modigliani.

The artist who died young wasn’t much appreciated when he was alive. But he gained immense popularity after his demise.

PORTRAIT OF ADELE BLOCH-BAUER I BY GUSTAV KLIMT 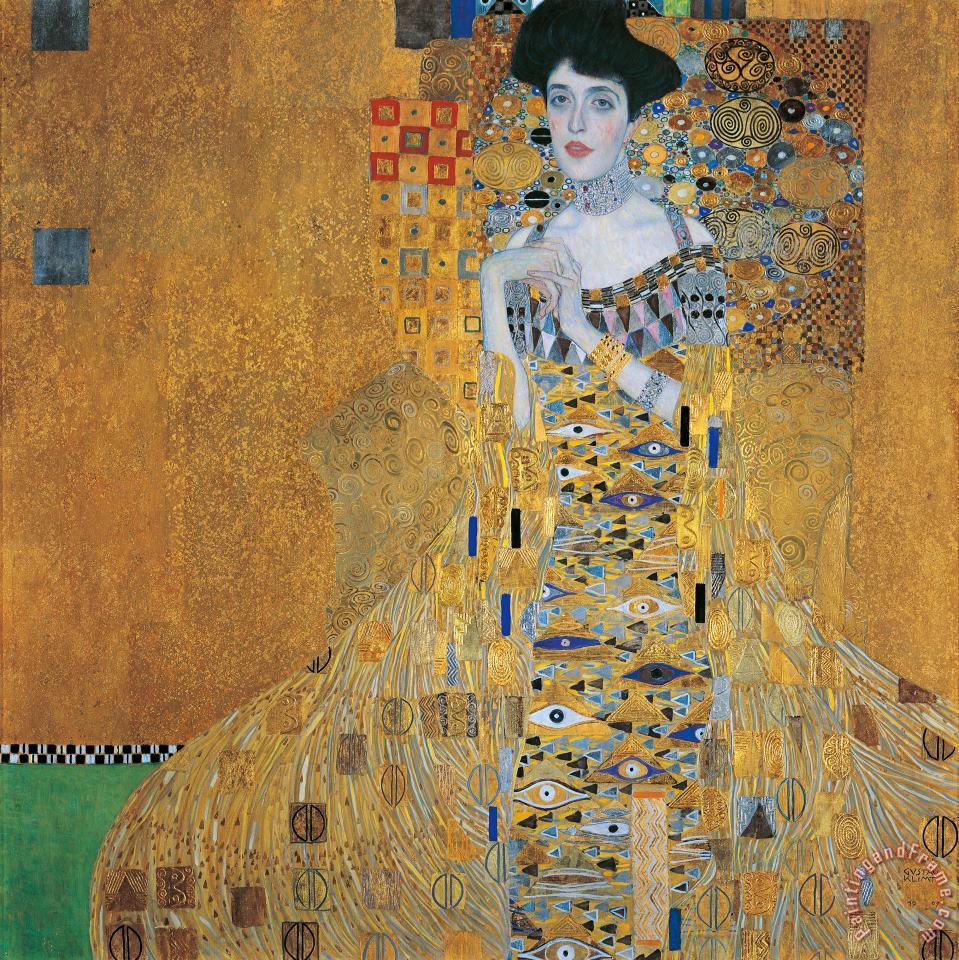 A reminiscent of Klimt’s golden phase, this painting depicts the wife of a Jewish banker. Painted in the early 20th century, it has gold and silver on canvas.

Nazis stole it when they came into power, and then Adele’s niece discovered this artwork.

The niece, Maria Altmann, sold this painting to an American-Jewish businessman in 2006. Purchased by Ronald Lauder, this masterpiece was worth a massive $135 million.

This amount equals to today’s $170 million. Oprah Winfrey sold the second portrait of Adele to a Chinese buyer in 2016.

Picasso modeled The Dream after one of his models in 1932.

It came into the possession of Stephen Wynn, an Atlantic City tycoon.

Under his ownership, this artwork even suffered damage and got ruptured by the owner’s elbow.

Steven A. Cohen purchased The Dream from Wynn for an initially disclosed amount.

But an investigation by the New York Post revealed that this 2013 transaction involved a sum of $155 million. 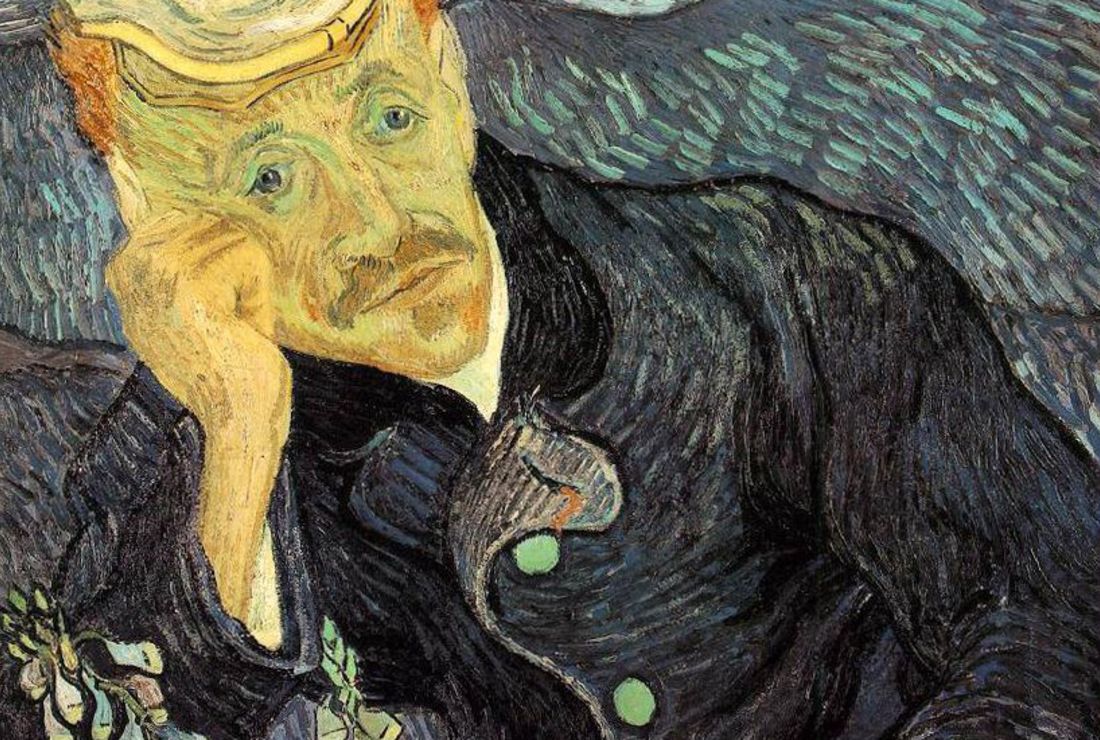 People might know Van Gogh as the painter who severed his ear and sent it to a woman. H

e is one of the most famous Dutch post-Impressionist artists in history.

Known for his startling artworks such as The Starry Night, the poor guy suffered from psychosis and depression.

He came under the care of a doctor named Paul Gauchet by the end of his life.

But then he shot himself with a revolver while he was staying in a French commune.

A Japanese businessman purchased this painting a hundred years after it got created.

The purchasing sum of $82 million now amounts to $161 million.

Reclining Nude (On the Left Side) is another artwork by Modigliani, which he painted in 1917.

It was with a Lebanese art dealer. In 2018, an unidentified buyer purchased this painting for $157 million.

Other artworks done by this Italian artist include Alice, Head of a Woman with a Hat, and multiple sculptures.

Among multiple passions of the extremely wealthy, one is buying expensive paintings.

A 2016 Bloomberg report revealed that a certain billionaire owned “about 50 works” of art.

This gentleman’s collection was worth more than a billion dollars last year. But it seems that he bought these collectibles cheaper than the actual price.

That is the dilemma artists face right now.

They need to spend a lot of money to even get into art school. Then they struggle to win the attention of an art gallery.

It’s no picnic to earn your livelihood by selling your paintings. The world needs to respect the art and the artist.

Best-selling paintings of Europe – only then appreciating historical paintings would make any sense at all.

Life Hacks to Live By
5 Tips To Care For Precious Sports Memorabilia
July 21, 2022
5 Things to Consider Before Getting an ESA for Mental Health
October 21, 2021
Why Choose Reusable Coffee Pods?
June 30, 2021
Ads
Stay Connected
Where to buy medications ? How to cure impotence with pills? You can buy sildenafil australia online easily. For Thai customers look at priligy thailand online. In Singapore find viagra singapore for sale.