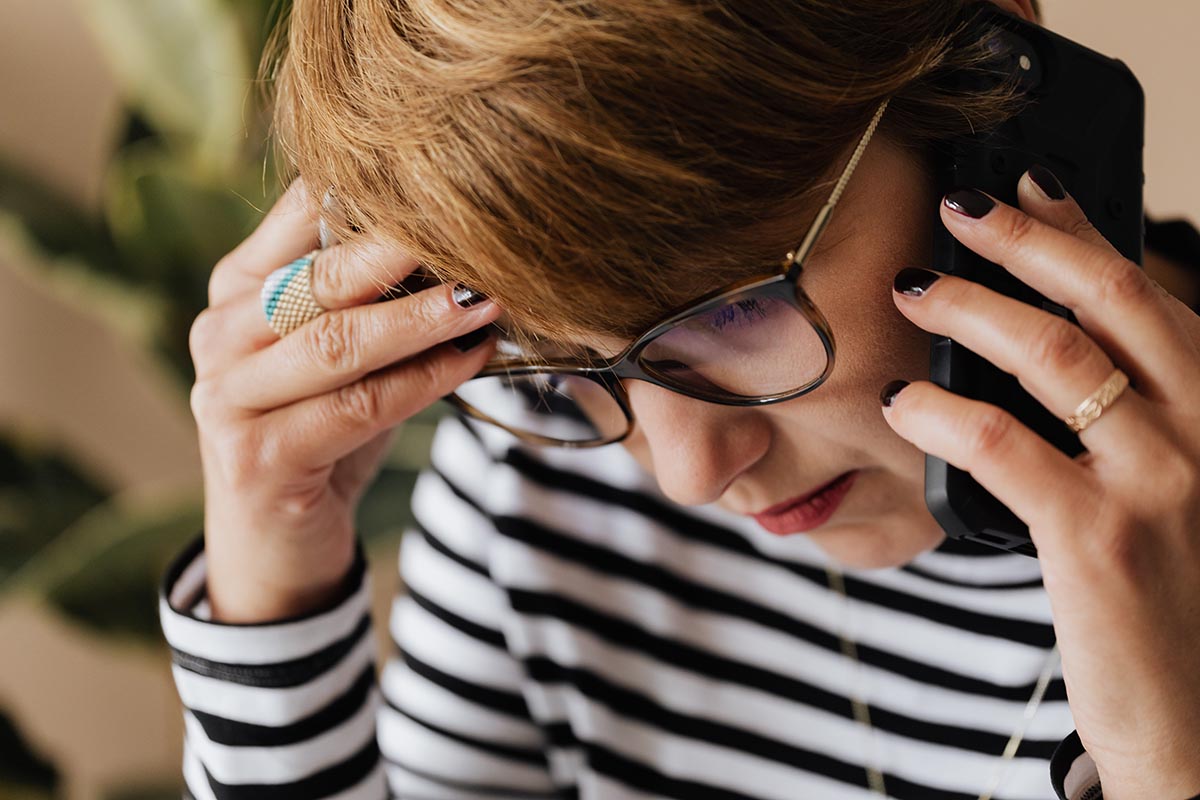 Some conversations are difficult to have. The reason we find them ‘difficult’ is because they may involve confrontation and could possibly result in a negative reaction.

As a result, we avoid them in order to avoid conflict.

However, in many cases, avoiding these conversations causes more damage in the long run than instigating them.

By not having these challenging talks, you could be denying yourself future happiness and success – and may even be denying the other person the future they deserve.

There may only be a limited time frame to have this conversation within before the opportunity is lost.

For this reason, it’s important to stop putting off these difficult conversations and start having them now.

Here are just five of the most common difficult conversations that many of us put off – and how you can make them less ‘difficult’.

Asking for a pay rise/promotion 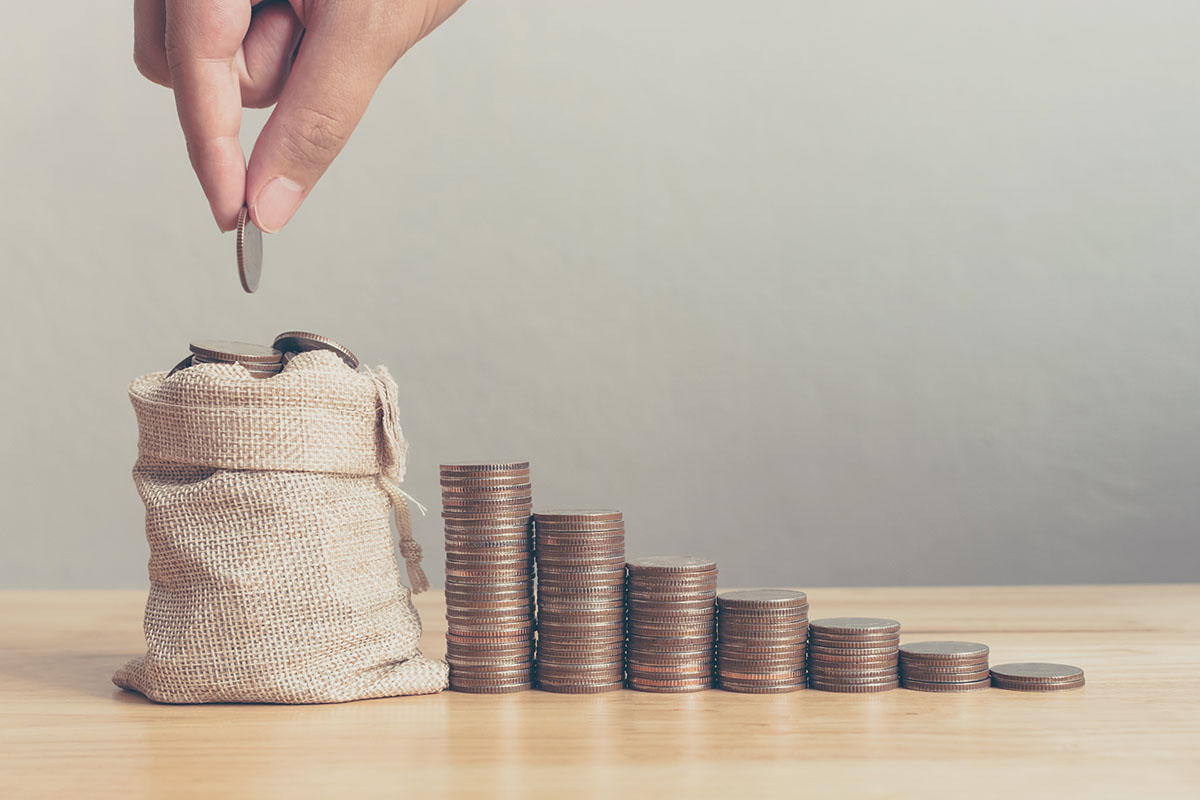 Many of us put off asking our manager for a pay rise or a promotion, even when we know that we deserve it.

In fact, some studies rank asking for a pay rise/promotion as more difficult than any personal conversation.

What makes this conversation so hard?

Such conversations also involve a reverse of roles in the fact that you’re telling your boss what you want.

In the case of a promotion, there may also be a fear of taking on the added responsibility.

Of course, by not having this conversation, you could be missing out on extra income or preventing the next step in your career.

When asking for a promotion, there may only be a limited time to take the plunge before the position is filled.

Your boss may be waiting for you to ask the question. In other cases, a boss may simply have overlooked the fact that you deserve more and without letting them know how you feel, they may never give you the promotion or pay rise that you ought to have.

This is why it’s important to start the conversation and stop hoping that they will instigate it.

Start by working out exactly how much you’re worth/which position you want to apply for.

Then plan to approach your boss at the right time when neither of you is busy – you could ask to schedule a talk, which will warn your boss that it’s likely to be a serious conversation that they need to free up time for.

As soon as you’re in the meeting, get straight to the point and follow this up by justifying why you think you deserve it.

Your boss may need time to think about, in which case you may have to work hard for the next few days to prove your worth.

If they do say no, don’t be afraid to ask why and follow up with counter-arguments to show that you are keen – but don’t be too pushy.

Your boss is not going to fire you for asking for a pay rise/promotion. If anything, most bosses will respect you more for taking the initiative to ask.

Taking the next step in a relationship 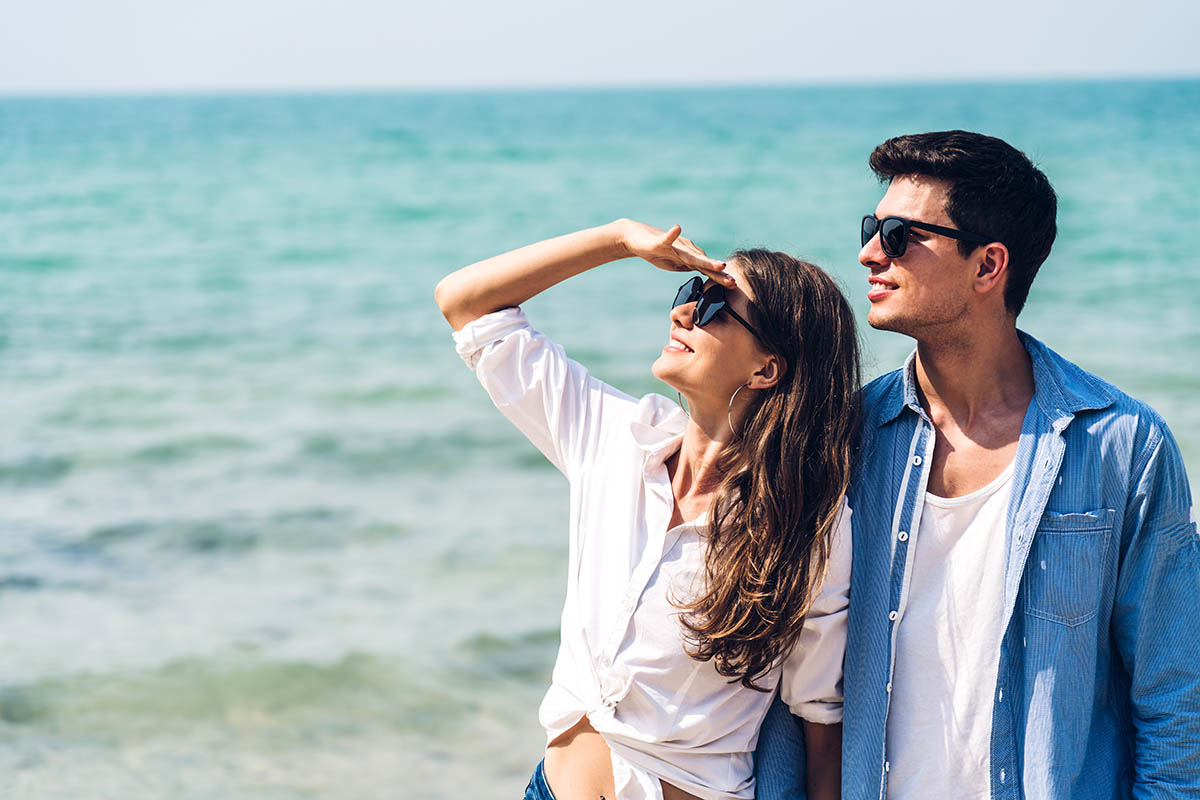 There are many steps in a relationship that require a difficult talk. Perhaps you’ve like to have children?

Perhaps you want to move in together? Perhaps you’ve been dating a few months and want to make things official?

Perhaps you’re not even in a relationship yet and are still thinking of a way to ask them out on that first date?

In some cases, there could be an issue in your relationship that you need to solve before you move forward.

Perhaps there are issues in the bedroom? Perhaps you don’t feel as appreciated as you should? Perhaps you feel they’re hiding something from you.

Whatever the case, such conversations could be essential for taking that next step. Your partner could be waiting for you to make the move or they could be reluctant to take the next step.

Either way, you need to know – otherwise, your relationship will never progress causing boredom and frustration.

In order to have this conversation, you need to find the right time when both of you are alone and relaxed. Let your partner know that you have something serious to ask them so that they can prepare themselves. Then ask away.

Be clear about your future goals and emphasize how you care about the relationship.

Make sure to listen to what they have to say and be understanding if they need more time to think about it. Don’t offer ultimatums unless you’ve had the conversation several times before and feel that the issue must be solved before your relationship can continue.

Everyone hates having to dump a partner.

It’s easier when the feelings are mutual – you may find that they’ve been wanting to end the relationship too, but have been putting it off.

If it’s a long-term relationship, the hassle of breaking up could be the thing that is stopping both of you from making the decision – you may own property together or have kids or have pets.

In these cases, you have to decide whether stability is more important than suffering through a potentially joyless relationship.

The hardest breakups are those in which one partner is still madly in love.

In reality, breaking up could be the best thing you can do for them.

If the feelings are not reciprocated, the relationship is a lie – they deserve to be in a relationship in which the affection has shared both ways.

There’s no nice way to break up with someone. You need to be honest and firm – this shows that you’re certain about the decision.

Try to keep to a handful of reasons and avoid being brutal or disrespectful (unless they’ve been a terrible person to you).

You should always break up with someone in person. Choose to meet up in a neutral location in which there aren’t too many people around – this could be a park or in the car.

If they’re the type of person to react badly, this limits other people getting involved and coming to their defense.

How someone will react to a breakup is often impossible to predict.

Having to deal with the fallout is the hardest part. Just make sure to stick by your decision.

Making death plans with a loved one 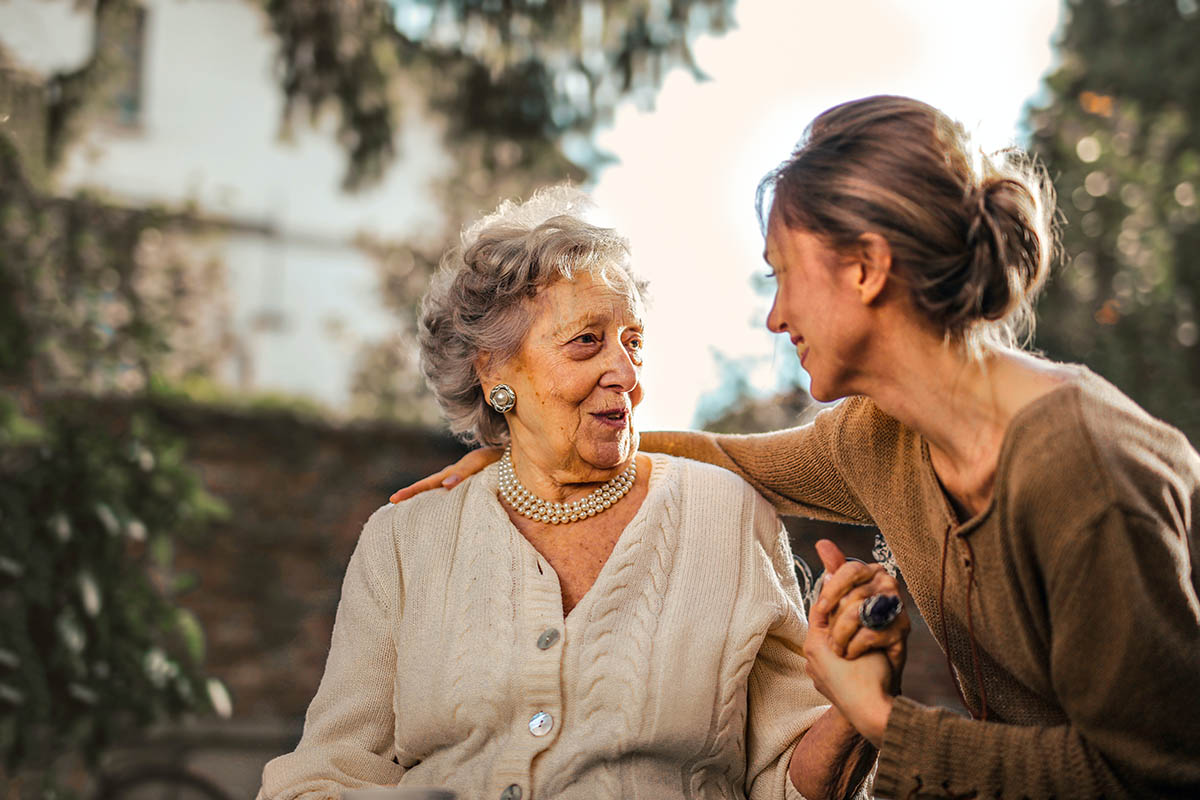 If you’ve got loved ones that are sick or getting old, you may have to talk to them about what they plan to do with their estate when they die, as well as how they plan to have their funeral.

Have they got a will? Who will take on estate executor duties?

Have they got life insurance or funds set aside for the funeral?

What do they want during their funeral? These are all important questions that may need to be answered if you want to carry out their wishes and reduce the financial damage that their death could have on those they leave behind.

Once your loved one passes away, it will be too late to ask these questions.

Shockingly, in a survey on funerals, only 1% of us know all the funeral wishes that a loved one wanted.

Many of us avoid this conversation because it never feels urgent and because death is scary.

There’s also a fear that a loved one may get offended when bringing up the topic of inheritance or that they may not take it seriously.

Your yourself should know how your loved one is likely to respond to serious conversations. Find the best way of approaching them so that they will listen.

Ask them what plans they have in place – if they have no plans, push forward, and start talking about making plans.

If they are in ill health – or they are simply the type of person to put off planning and organizational tasks – you may have to make death plans with them.

Emphasize the fact that it is for their benefit as well as yours.

Coming clean about big secrets and lies can be very hard. Sometimes there are times when it’s better to lie.

However, if the lie has caused you to make promises you cannot keep or there is a risk that it will come out anyway, it’s better off telling the truth.

Besides, carrying the burden of a big lie or secret can be exhausting.

Whether you’re owning up to debt, infidelity, a mistake at work, or a crime, you could find that admitting to it brings you more long-term happiness and holding it in.

When admitting to a lie or opening up about a dirty secret, make sure to choose the appropriate moment when you are both alone.

Maintain eye contact and keep a serious tone to show that you are telling the truth in this instance. If you’ve been telling multiple lies/keeping multiple secrets, it may be best to come clean about all of them at the same time.

Life Hacks to Live By
5 Things to Consider Before Getting an ESA for Mental Health
October 21, 2021
Great Ways To Show Your Army Pride
May 12, 2020
Life Got You Down? Here are Six Natural Ways to Cope
July 19, 2019
Ads
Stay Connected
Where to buy medications ? How to cure impotence with pills? You can buy sildenafil australia online easily. For Thai customers look at priligy thailand online. In Singapore find viagra singapore for sale.