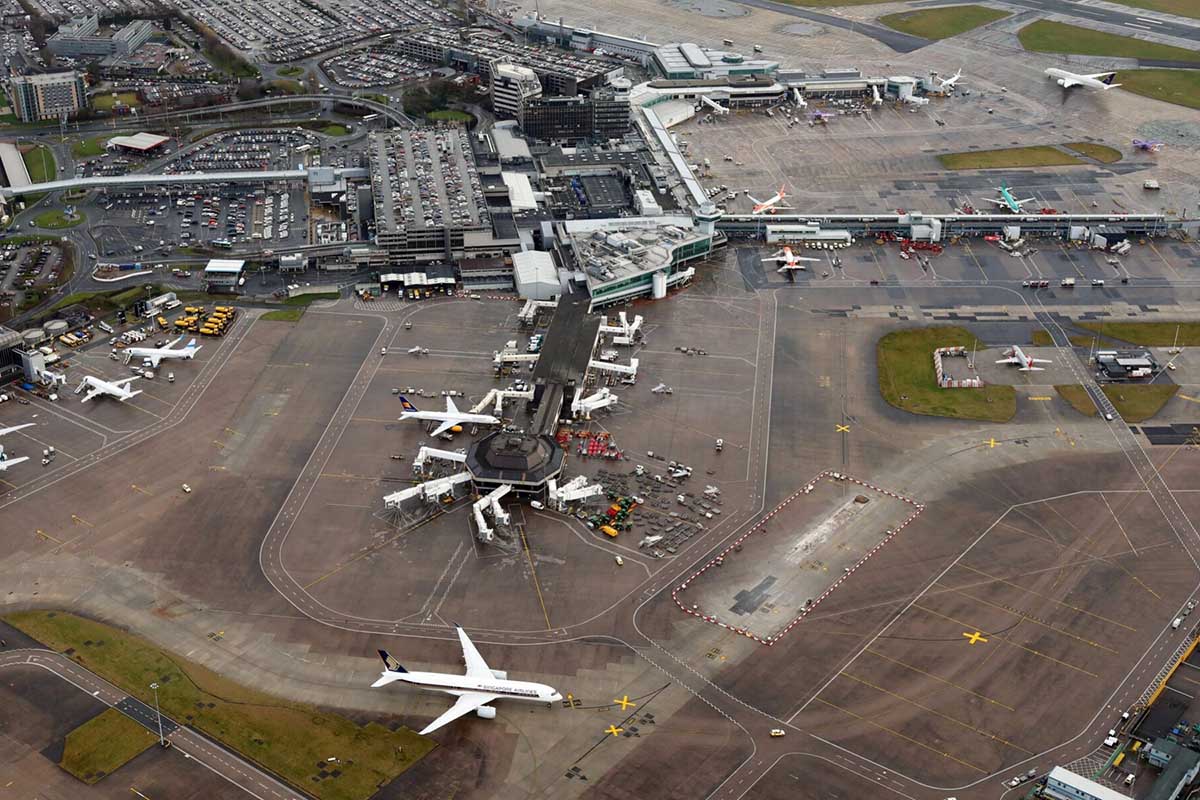 Located in Ringway, Manchester, England, Manchester Airport is the 13th most significant airport globally in terms of total destinations served. It was officially opened on the 25th of June, 1938, under the name Ringway Airport – a name that locals still call the airport.

The development of the facility began three years prior to its opening and started running partly in 1937. It once served as a base for the Royal Air Force during World War II, playing a major part in the production of warfare aircraft for the nation, fully becoming a civilian airport following the end of the war.

They were previously known as RAF Ringway, a name which was culled from Ringway village, which is located south of the airport. Manchester Airport Holdings currently own and manage the airport. There are three passenger terminals and one goods terminal in Manchester Airport, and apart from Heathrow Airport, it is the only UK airport that operates two runways longer than 3,280 yards (2,999 meters).

The construction of a second runway did not begin until 1997, a project which was not completed until four years later, due to the backlash has gotten from civilians who were displaced from their homes to create space for the project.  The airport sits on a 560 hectares (1,400 acres) property in Manchester. Its 199 various flight destinations are operated by Manchester Airport PLC. 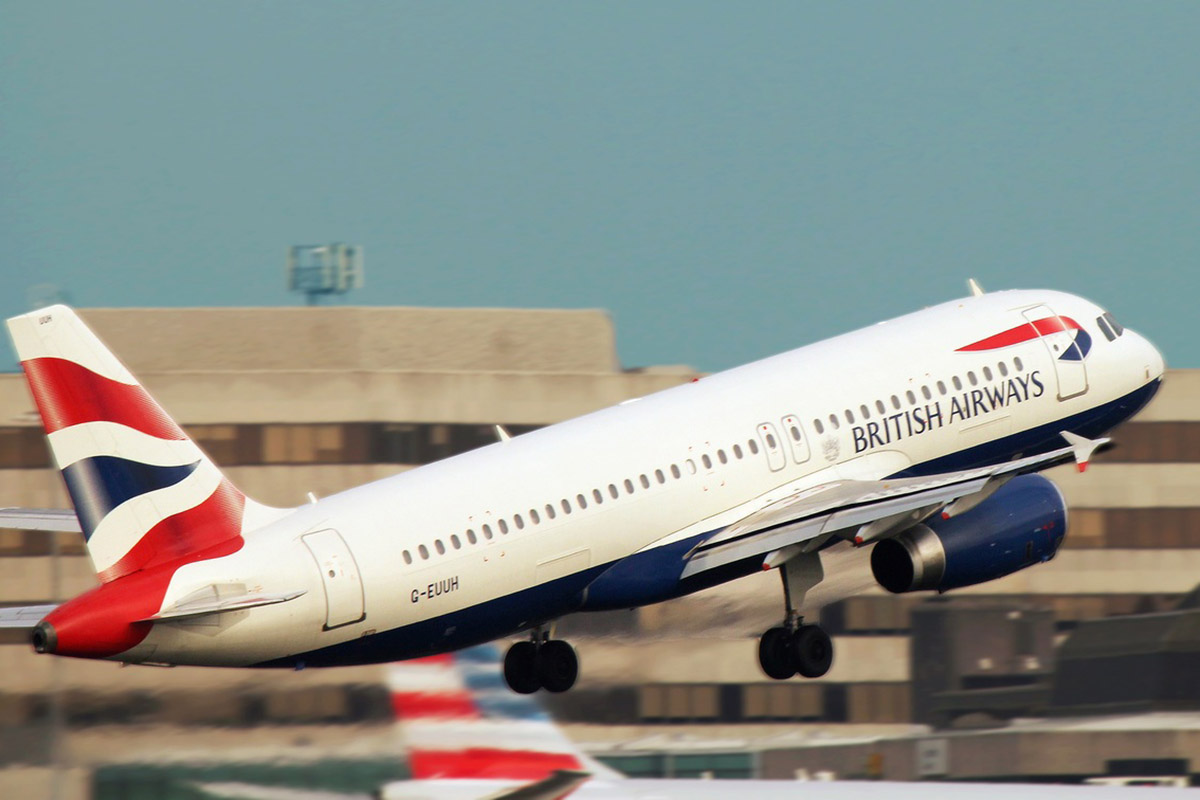 The first terminal was launched in 1962, plying routes to the majority of Europe and the rest of the world. Over ten different airlines make use of this terminal to get to various destinations.  Its development over the years has been quite significant, growing to over four times the initial capacity after the launch.

It also houses the Airbus A380, an aircraft specially operated by Emirates, which makes three journeys from Dubai to Manchester. Given the huge size of this aircraft, part of the 50 million pounds upgrade made to the terminal in 2009 ensured that Gate 12, Pier B, can accommodate it.

This terminal is, however, not included in the new expansion plans that are to be made at the airport. It’s one of the England Airports where the second terminal, launched in 2001, has a smaller capacity than the first, capable of running 8 million people per year.

Its current design ensures that major upgrades can be made to it, with the airport looking to expand the current capacity by three times. It is the major target for the upcoming expansion project to add new gates and better security. It will, however, be shut down for a minimum of 2 years for redecoration.

Launched in 1989, terminal A began operations. The name was changed quite a bit after the construction of the second terminal began in 1997 but has been called Terminal B for the past 22 years. It is considerably smaller than the previous two terminals, covering an area of 478,000 sq ft.

The fourth terminal is known as the PremiAir VIP terminal. It began operations eight months ago and is exclusive to dignitaries and celebrities. They are taken to their aircraft via limousine shuttle and enjoy lounge & luggage access.

Manchester Airport Plc was the third busiest airport in the UK as of 2016 regarding the number of passengers, and of those not serving London, it emerged the busiest that year. A year later, a record 27.8 million passengers were handled by the airport, which prompted the airport to start plans regarding its Terminal 2 expansion program to enable it to handle 35 million passengers.

England Airports: The Cost of The Project 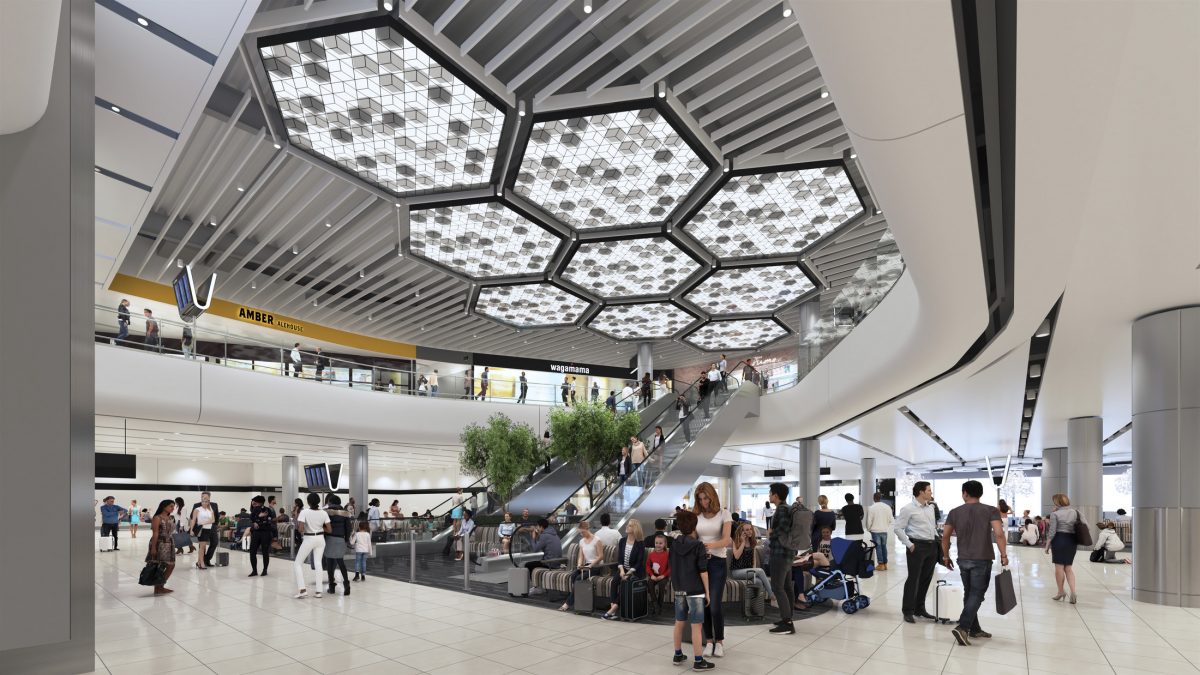 The cost of this project is roughly estimated to be in the region of a billion pounds, projected to be completed by 2024, although the first phase of the terminal opened in April 2019.  The airport currently has the capacity to manage up to 50 million travelers per year, with this figure only restricted by the number of aircraft movements per hour and the terminal’s capacity to efficiently handle departures & arrivals.

Manchester Airport currently houses the engineering base of Jet2.com. The Thomas Cook Group Airlines also had its engineering base in the airport; running flight destinations to over 50 different places, until the 23rd of September, 2019, when it was liquidated. Etihad Airways, among other airlines, also run one of their maintenance bases in the airport.

The World Freight Terminal of Manchester Airport serves both cargo-only and regular passenger flights with more than a hundred freight forwarding companies.  The 60m tall control tower, which was opened in June 2013, is the second tallest control tower in the United Kingdom after Heathrow airport, which is 87m tall.

In terms of ground transport, the station manages all rail, bus, and coach transport at the airport. The Manchester Airport station has been operating since May 1993. This railway station is located between terminals 1 and 2, with a Skylink moving walkway that connects the railway station to the terminals.

Railway stations such as Manchester, Piccadilly, and others majorly in northern England, Wales, and Scotland connect to the airport with trains owned by Northern, Transport for Wales, and TransPennine Express. There are Metro link services, airport logistics that operate to and from the airport as well as 24-hour bus services along with coach services.

In total, there are about 500 buses, 100 coaches, and 300 trains that commute in and out of the airport daily. Apart from minor local roads, the M56 motorway is the major route to the airport, which is about 20 minutes drive from Manchester City Centre. The designated multi-story short stay car parks are situated adjacent to Terminals 1, 2, and 3.

There are drop-off charges that have been in effect since June 2018, and the public is expected to pay £3 for exceeding five minutes and £4 for ten minutes at the drop-off zones.  There are long-stay on-airport car parks that are serviced by courtesy buses.  Manchester Airport one of the most unique England Airports that also has a viewing facility called “Runway Visitor Park” and it is regarded as the best aircraft spotting facility in the UK.  It is one of the top 10 attractions of Greater Manchester, drawing about 300,000 visitors annually.

Life Hacks to Live By
The Benefits of Aftercare Programs
January 17, 2023
The 10 Best Things You Can Do for Your Dog
September 05, 2022
7 Surprisingly Easy Ways to Make Home your Sanctuary
February 03, 2019
Ads
Stay Connected
Where to buy medications ? How to cure impotence with pills? You can buy sildenafil australia online easily. For Thai customers look at priligy thailand online. In Singapore find viagra singapore for sale.