HomeInspirationWatch a MovieEnola Holmes: Netflix’s New Movie and Our Ongoing Fascination With Sherlock 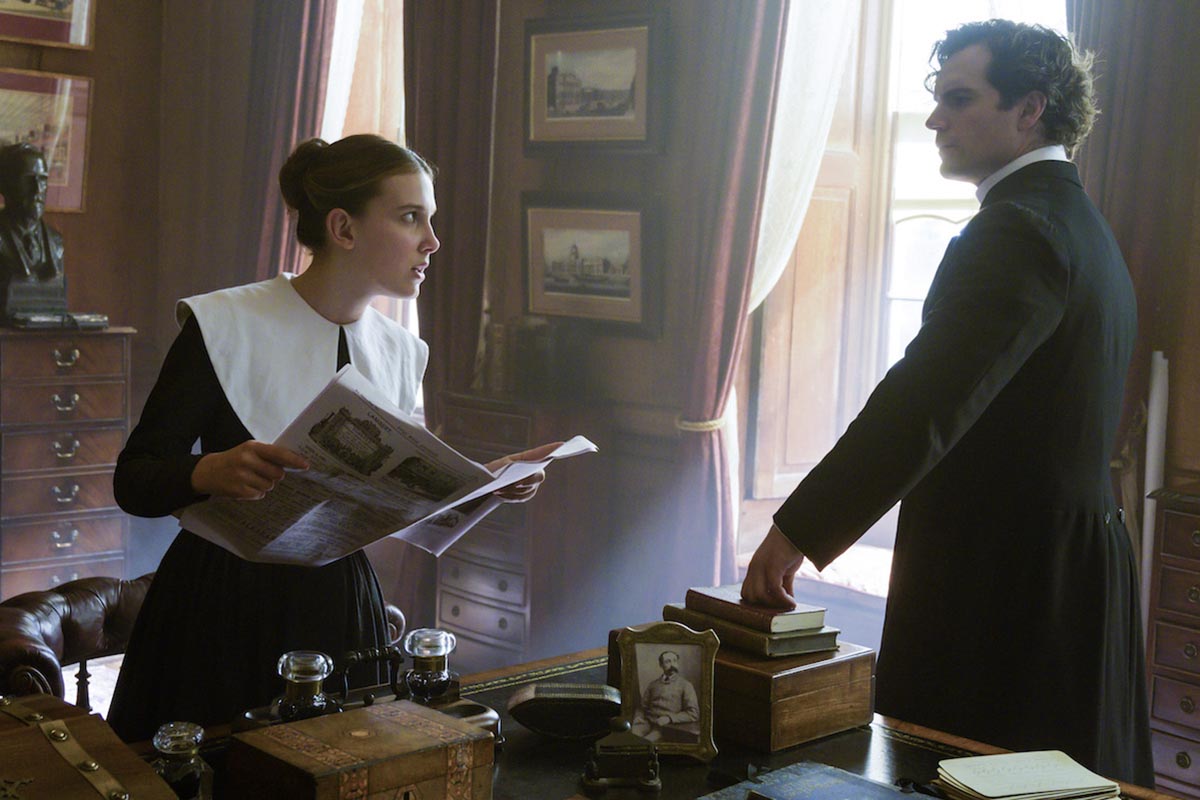 Anyone settling down on the sofa to watch a movie on Netflix in the coming weeks will see an intriguing new addition to the streaming service’s vast catalog of big-screen content.

A star of one of the platform’s biggest hits is taking on a new role in an exciting adventure that may not only offer up a new twist on one of literature’s most beloved characters but also provide a glimpse into his family life.

Starring Stranger Things’ Millie Bobby Brown, Enola Holmes is based on an acclaimed series of books from Nancy Springer. It tells the story of the teen sister of London’s most famous fictional detective Sherlock Holmes and focuses on her efforts to unravel the mystery when her mother suddenly disappears.

Mystery runs in the family.

Netflix confirmed in April that it had secured the rights to the movie from Legendary Entertainment, with Fleabag and Killing Eve director Harry Bradbeer overseeing the production.

Superman and The Witcher star Henry Cavill is taking on the role of Sherlock in the movie and he recently discussed how he felt it offered up a new take on the famous sleuth.

Speaking to Radio Times, he explained how Enola “opens up his heart” and that makes him different from other versions of the character. 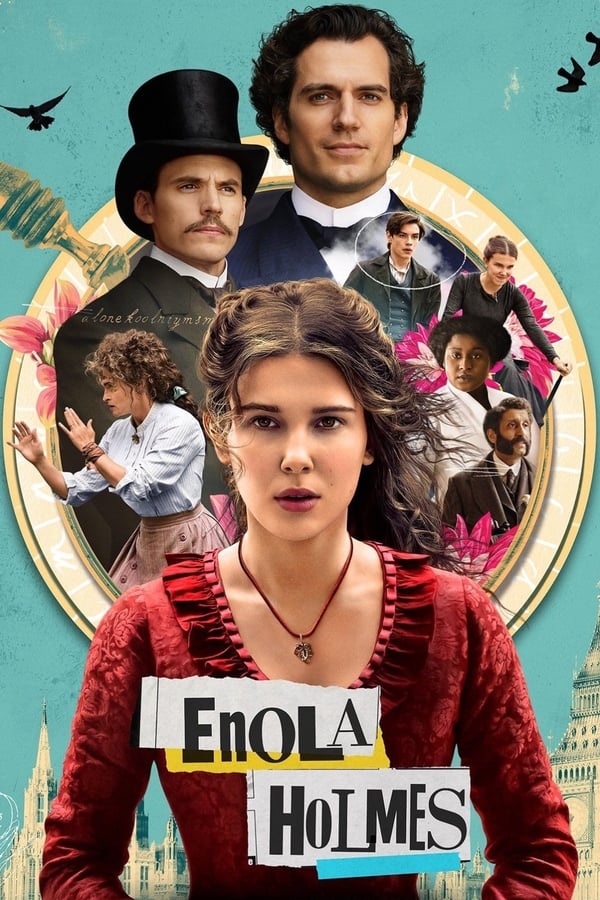 The emergence of a new big-screen twist on the Sherlock mythology not only highlights the popularity of Nancy Springer’s books, but also the huge appeal and fascination that remains around Sir Arthur Conan Doyle’s most famous creation.

The author’s original tales about Sherlock Holmes have continued to be a major hit through the decades and have also proven to be a significant touchstone in pop culture as well.

The detective has appeared on the small screen on numerous occasions, most notably in recent years through shows such as Sherlock and Elementary.

Robert Downey Jnr has also taken on the role in recent big-screen versions, while the character’s influence has been felt in video gaming as well.

Many titles based on the adventures of Holmes have been released, with Sherlock Holmes 3: The Awakened seeing him investigate cult worship.

The character has even made the leap into slot gaming as well, with NetBet featuring Holmes and the Stolen Stones.

The game includes a range of icons and imagery synonymous with the character, including Watson, a notebook, and a magnifying glass.

Finally, Sherlock has even inspired escape rooms, with Sherlocked in Amsterdam surely taking inspiration from the character. 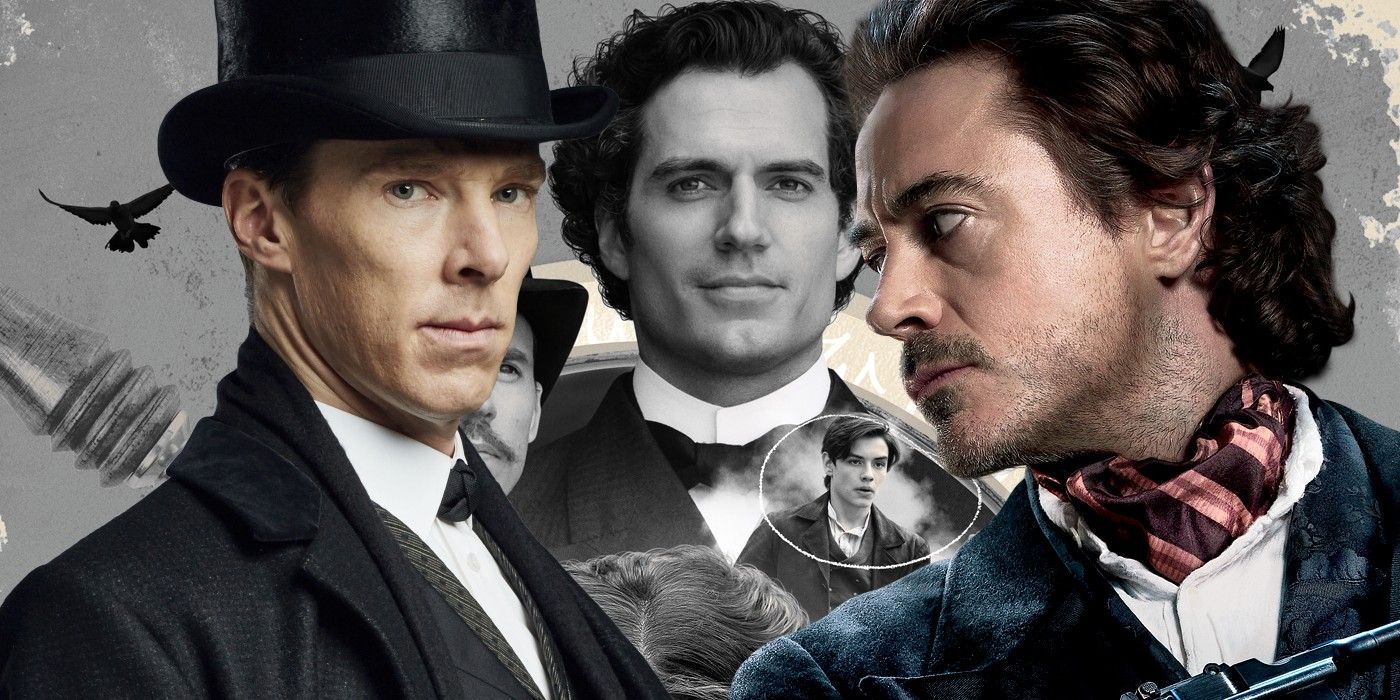 Considering the love that exists for the Sherlock Holmes universe, it may well be the case that some fans might have big expectations about Enola Holmes.

It will be fascinating to see whether the new movie proves to be a hit with audiences and whether it may lead to sequels that offer a further look into Sherlock’s intriguing family.

Life Hacks to Live By
Common Health Issues To Take Care Of In Your 30s
April 14, 2022
What Makes a Woman Magnetic
September 19, 2019
Monthly Costs of Owning a Home
June 21, 2019
Ads
Stay Connected
Where to buy medications ? How to cure impotence with pills? You can buy sildenafil australia online easily. For Thai customers look at priligy thailand online. In Singapore find viagra singapore for sale.