The Best Places to Holiday in England 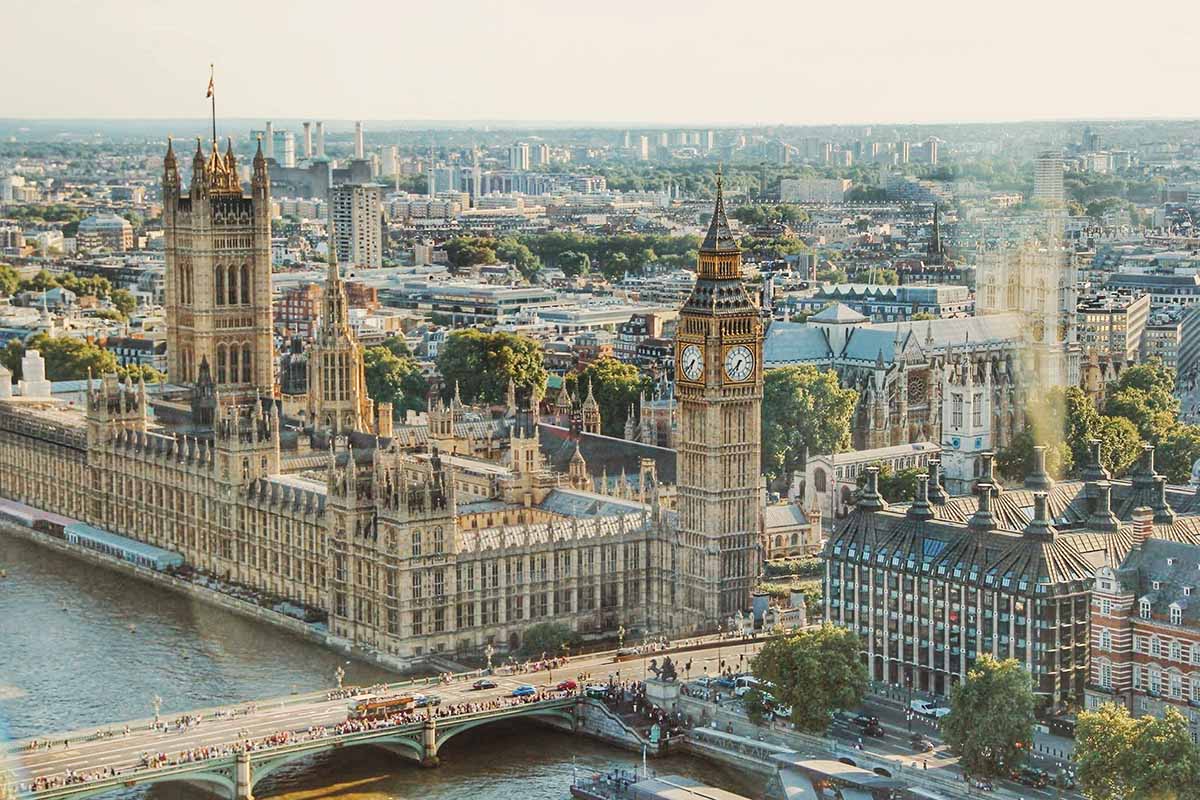 The Best Places to Holiday in England

England is an absolute gem of a country to holiday in. When going on holiday, most English people prefer to get on a plane and soak up the sun in countries such as Spain and Portugal, or even further afield to some idyllic island in the Caribbean.

However, for sheer beauty and rugged landscapes, no country can hold to candle to England. And we do get sunshine here too! Although gambling in the sunshine is like gambling at a casino like Casino777! Let’s take a closer look at some of the very best places to go on a beautiful adventure in England:- 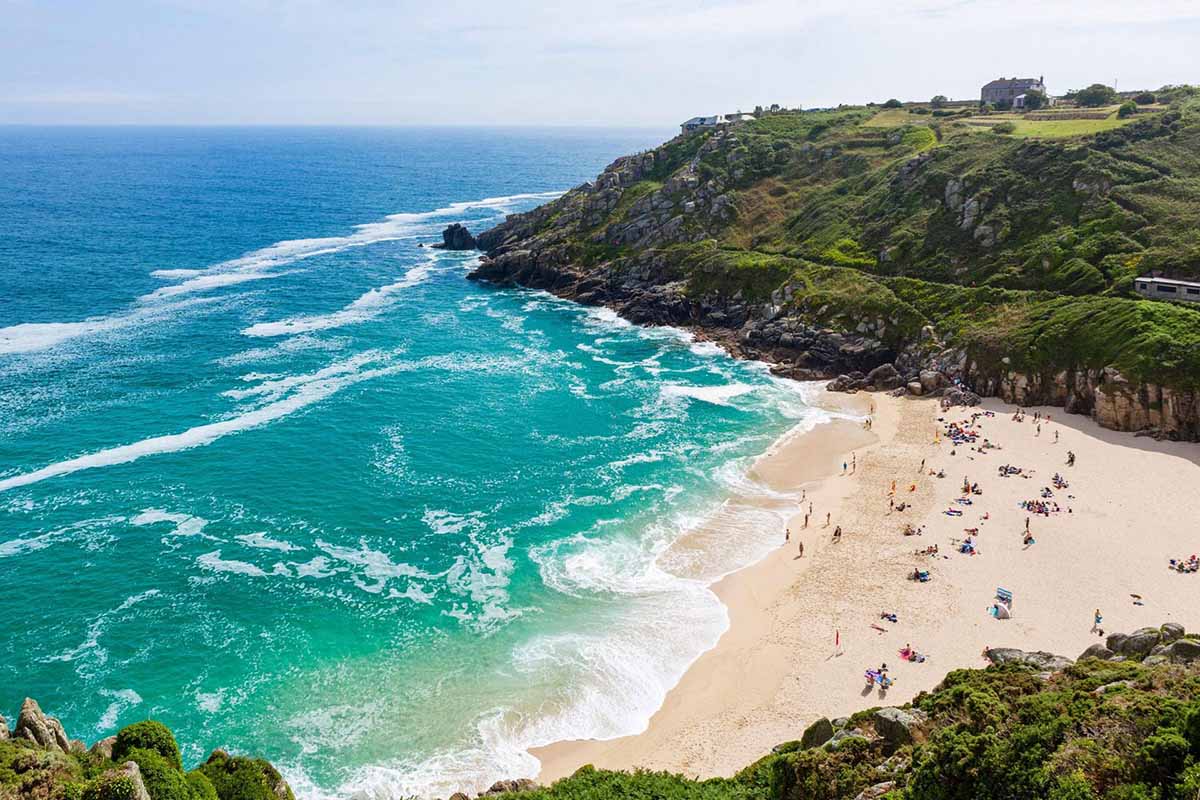 The most westerly county in England is home to some beautiful towns and resorts. If you catch the train from Paddington all the way down to the historic town of Penzance, you will hug the majestic coastline around Dawlish in Devon before chugging your way to Cornwall. Penzance is full of history, with St Michael’s Mount a real jewel in the crown of the Cornish coast.

At Penzance, you are surrounded by scenic villages and towns, with St Ives being the most famous. This picturesque little town is famous for its fish and seal colony, as well as a ghostly walk all about smugglers making this part of the coast infamous. In between Penzance and St Ives is the stunning Carbis Bay with views out across the Atlantic. Fishing villages such as Mousehole have become really popular with tourists, whilst still retaining their rugged charm.

In the north of the country, you have the delightful Bude before venturing your way south, where you hit Padstow and eventually Newquay. On the other side, you will pass through the quaint county town of Truro as well as St Austell, where a thriving brewery could tickle your fancy. Cornwall definitely has something for everyone. It truly is a place to remember.

The Best Places to Holiday in England: Devon 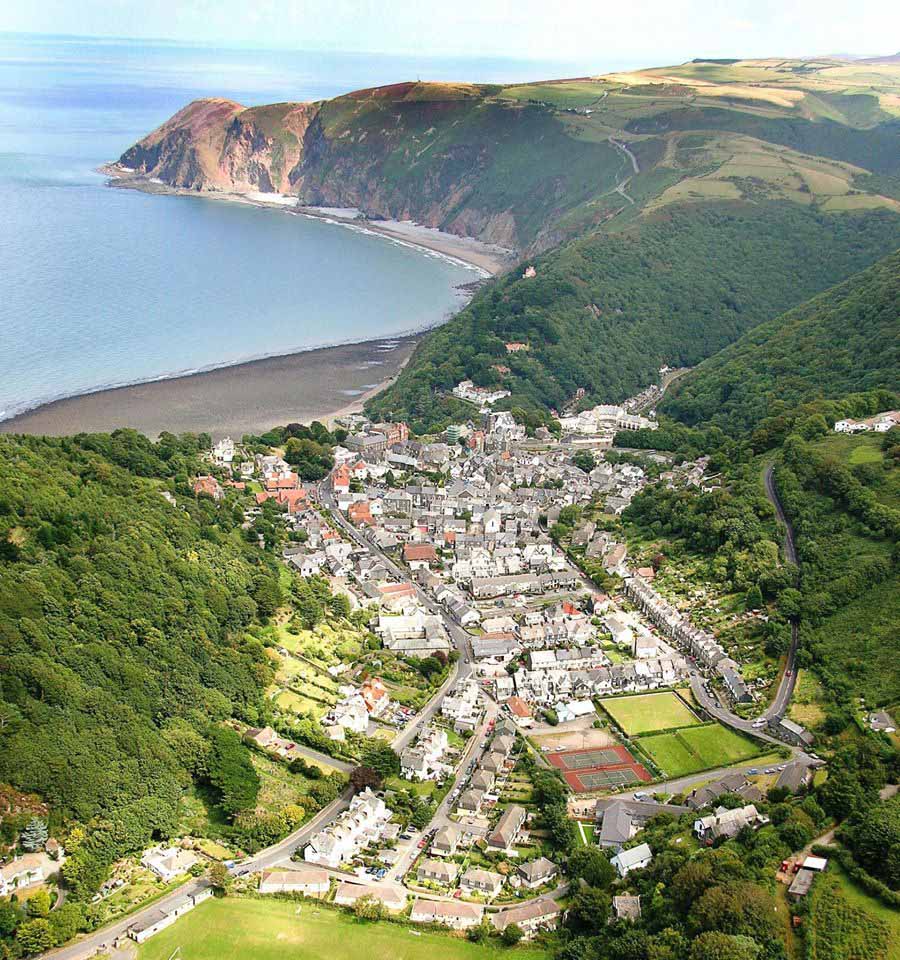 Cornwall’s neighbor is just as beautiful, with the divide between the south of the county quite marked.

In the south, you have the famed English Riviera, taking in the towns of Torquay, Torbay, and Paignton, which have been frequented by tourists for over 100 years now. The county has thriving university cities such as the Roman influences shown in Exeter and Plymouth’s historic port city.

Plymouth has history seeping from every corner and is the gateway to Cornwall. Between Plymouth and Exeter, you have Dartmoor, made infamous by its prison. The moor itself has beautiful hamlets and villages such as Yelverton and a brewery dedicated to making beers influenced by the jail.

The landscape may be bleak on a sullen autumn day, and it can be absolutely majestic with the sunshine peeking through. In the north of the county, it is more unspoiled and arguably, more stunning. You have the seaside towns of Woolacombe, Ilfracombe and Combe Martin, separated by incredible villages such as Berrynarbor and Mortehoe.

Mortehoe is quite an amazing place. The village is a short walk from Morte Point, where you can look out over the Bristol Channel. The views are nothing short of breathtaking.

If you are a sports buff, then Devon is the place for you. Some of the links golf courses, such as Saunton and Royal North Devon, are amongst the best in the British Isles. Even if you hit a bad shot, soak up the scenery! Don’t go betting on yourselves, though, like you are at some Swiss Online Casino!

The Best Places to Holiday in England: Norfolk 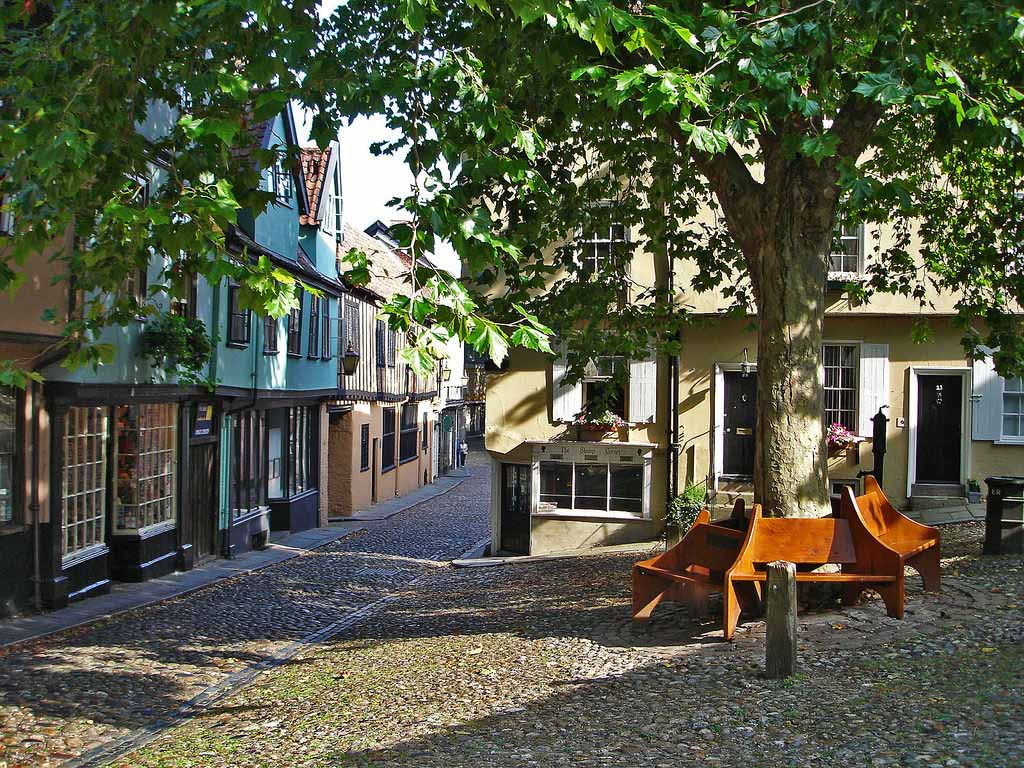 Out of all three counties that we are featuring here, this is probably the least commercial of them all. The county town, Norwich, is a stunningly beautiful city. It has links back to the Tudor times when Henry VIII was on the throne and is crammed full of amazing links to 500 years ago.

However, the county is most famous for its resorts, such as Great Yarmouth and Cromer. These two places are usually heaving with tourists and have a very Victorian feel to them. For families, these are fantastic places to have fun.

If you want a more relaxing holiday on a far more unspoiled and heavenly piece of the country, then venture to anywhere between Hunstanton and Holt. It is an hour’s drive between these two towns, but you run into some jaw-dropping places to stay and explore.

As you drive from Hunstanton, you drive through Thornham’s affluent and beautiful village before eventually hitting the golden sands of Brancaster and Holkham. Further along, the thriving Wells hits you along the A149. The beach goes out for miles, and picturesque beach huts adorn the palm trees.

Then you will get to the stunning yachting town of Blakeney, famous for its seal colony and magnificent array of pubs. Next, you hit the fishing village of Weybourne, with all its characterful charm before ending up in the Victorian town of Holt. It truly is a voyage of discovery in these parts.

These three counties are just the tip of the iceberg when it comes to holidaying in England, though. The Peak District and The Lake District are just two other places worth a break.

England really does have it all!

Life Hacks to Live By
What To Consider When Buying A Pillow Protector?
April 16, 2022
How to Handle External Factors Affecting your Sleep?
November 23, 2018
In a Rut? Try These 7 Out Of The Box Tips To Get Your Happy ...
October 23, 2018
Ads
Stay Connected
Where to buy medications ? How to cure impotence with pills? You can buy sildenafil australia online easily. For Thai customers look at priligy thailand online. In Singapore find viagra singapore for sale.