Amazing Games You Can Play With Friends Both Online & Offline 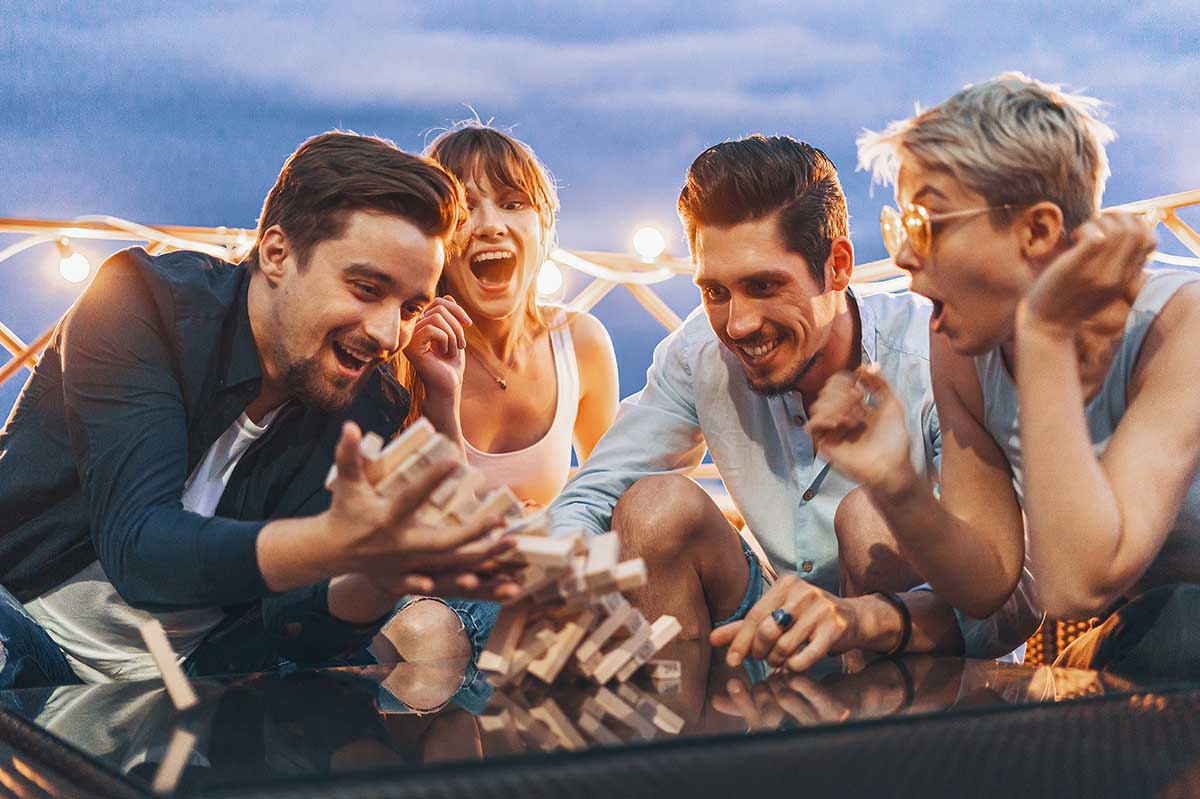 Games to Play With Friends Both Online & Offline

2020 has been a crazy year, but the ability to connect with friends has been more important than ever before. 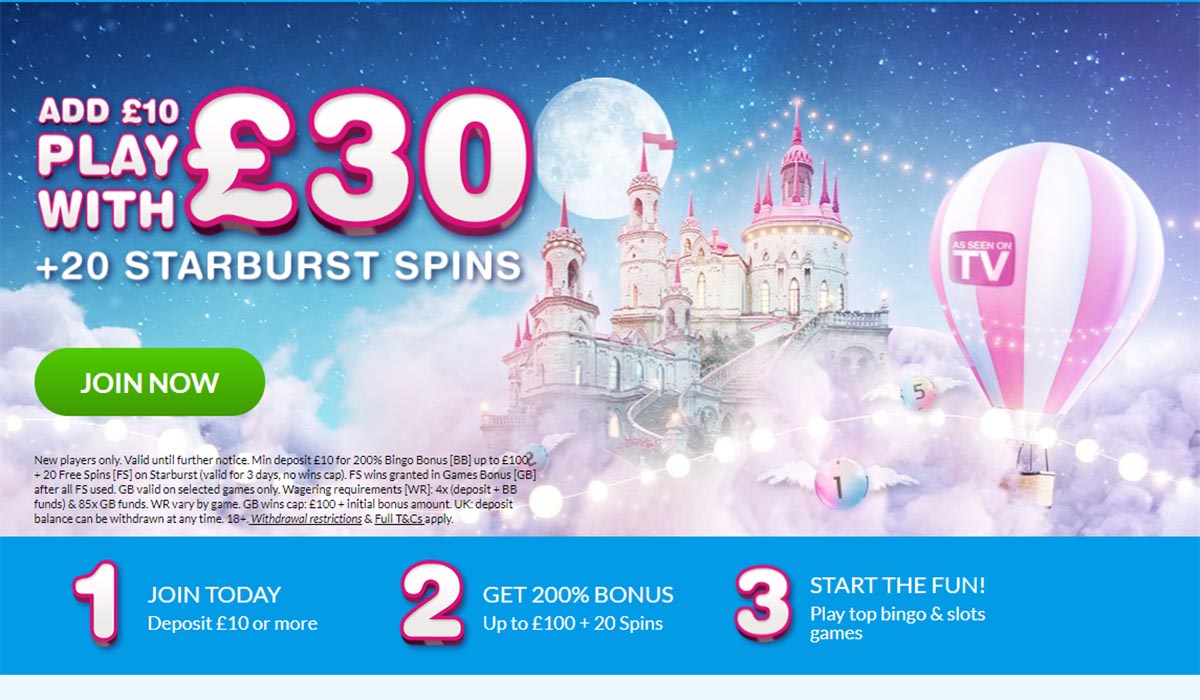 The beauty of both online and offline bingo is that it’s a real communal experience. In online bingo, for example, you’ll find bingo chat rooms to enjoy with friends and even make new ones, while offline you can of course sit around a table, albeit socially distanced currently.

Bongos Bingo, as well as many traditional halls, have been treating people to socially distant bingo of late and it’s been a huge hit as life enters a “new normal”, ensuring bingo continues to be one of the best games to play with friends and one that will be for many, many years to come too.

Games To Play With Friends: Chess 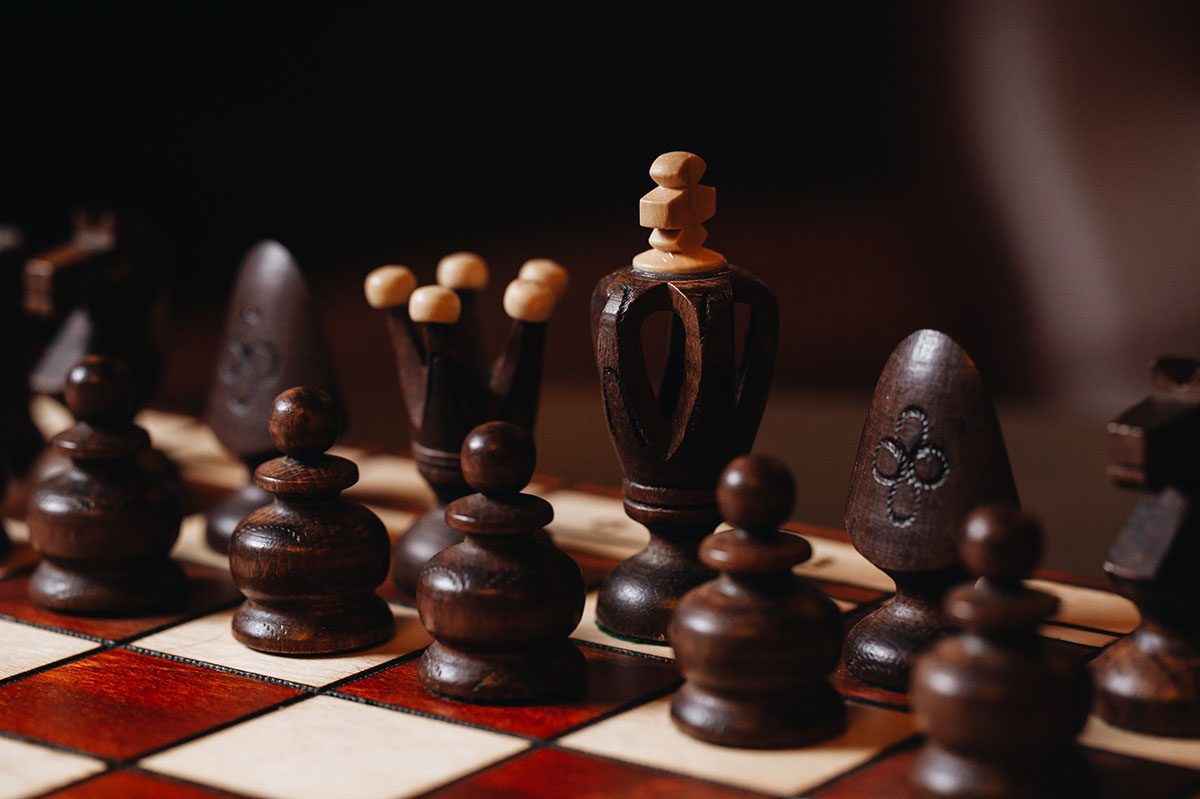 For those who want to enjoy gaming with just one friend, or at least one friend at a time, then chess is the game for you. Chess has long been a game to enjoy if you want to flex your brain muscles and can be enjoyed in a park, in a cafe, and online too.

There are tons of online chess sites to enjoy, with the likes of Spark Chess among the most popular where you can play against a computer or friends.

It’s another game that has enjoyed a boom during the lockdown, while it’s also a sport that has continued with the biggest names in chess reverting to online play. Although not with problems. An internet glitch saw a number of issues in two heavyweights going against each other in a 55-move draw in Garry Kasparov’s first game against Magnus Carlsen since 2004.

The pub quiz had been dying out in more recent years but is still a pillar of many communities and has also been resurrected by the video call during the last six months. In fact, it’s perhaps been the ultimate game to play with friends recently, and in many cases has helped form new bonds as people connect via the likes of Zoom.

Naturally, it’s also improved the general knowledge of thousands and also made careers for people, as well as making thousands of pounds for charity. They have come in all shapes and sizes from large scale video calls to weekly emails, yet they’ve all captured the imagination and are one of the best ways to enjoy a game with friends. 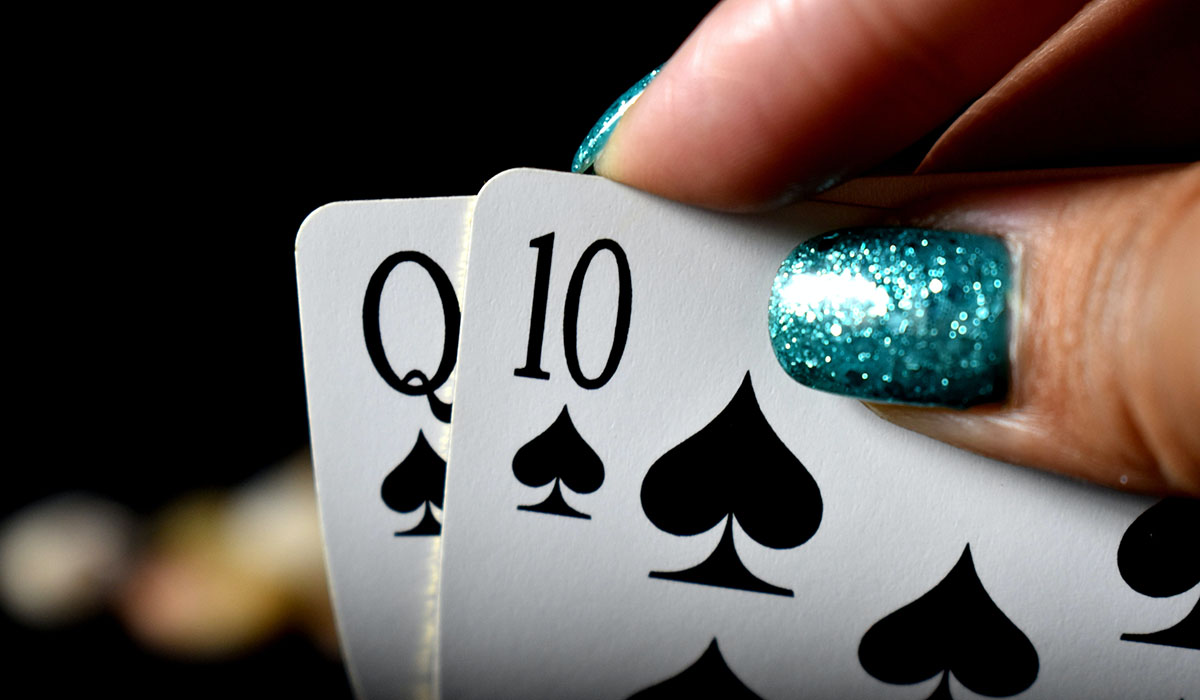 If you prefer a different kind of mental challenge, then poker has also proven a hugely popular pastime with friends. Millions around the world have weekly poker nights with friends and lockdown has just seen people take those nights online.

It’s a game that transitions seamlessly to the point where the game is now played more online than it is off. It takes all the same skill and you can still engage with each other via text chat and in many cases audio too. Over the coming years, it’s likely that video will also be integrated more in what’s always going to be a communal game for friends to enjoy together.

Life Hacks to Live By
Why Are N95 Masks so Effective at Protecting Against Pathogens?
April 08, 2021
Sunday Night Insomnia: What Is It And How To Not Let it Happen?
February 15, 2021
Reasons to Live in Mason City, Iowa
February 10, 2020
Ads
Stay Connected
Where to buy medications ? How to cure impotence with pills? You can buy sildenafil australia online easily. For Thai customers look at priligy thailand online. In Singapore find viagra singapore for sale.