Medical Facts About The Phallus or “Penis” And Erectile Dysfunction 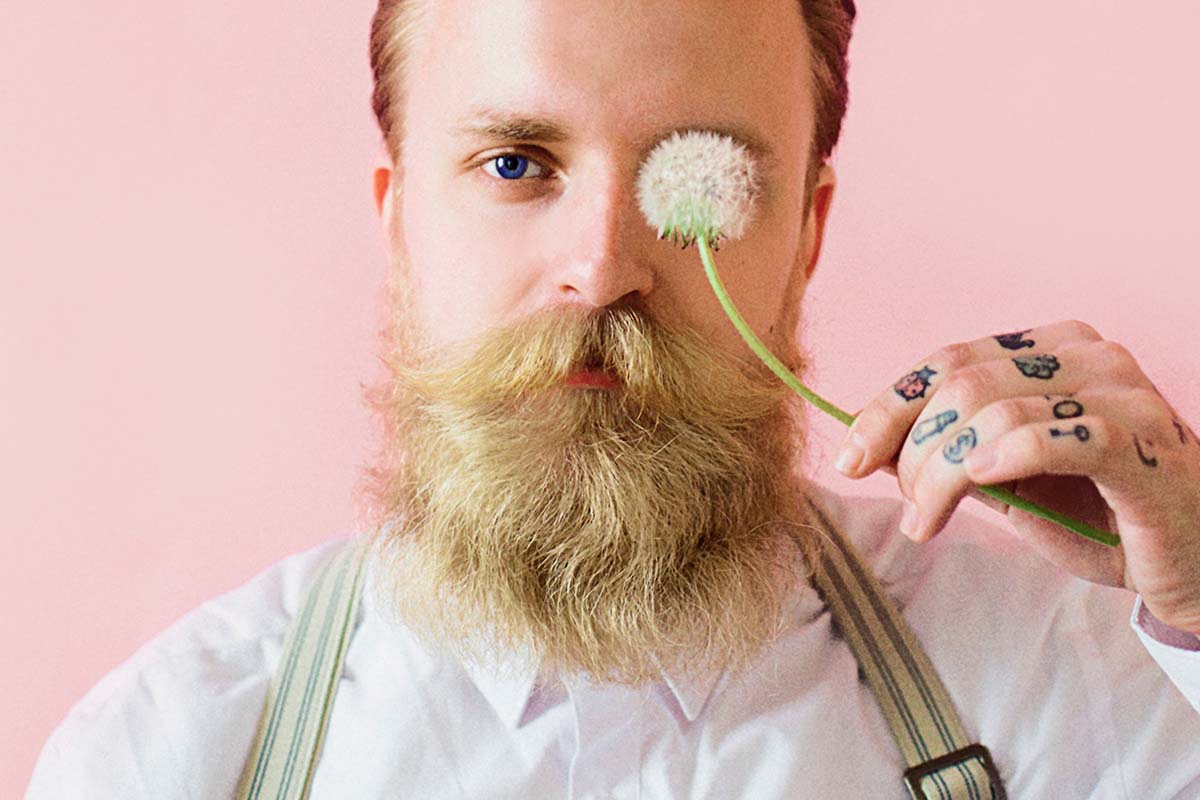 Medical Facts About The Phallus or “Penis” And Erectile Dysfunction

To understand how medications work towards erectile dysfunction, here’s a rundown of facts regarding the phallus itself and ED. As you shop Viagra with Numan, learn of surprising scientific information about the male genitalia.

There Are 3 Tubes In The Phallus

The penis indeed has two functions regarding the discharge of liquid— the first, of urine, for waste elimination, and the second, semen, in ejaculation. However, 3 tubes are utilized as passageways for these fluids.

Urine goes through one corpus spongiosum (although its sponge-like filaments also work to contain blood-flow during erection). Secondly, blood transit in the context of stimulation and erection, go through the two corpus cavernosum chambers. 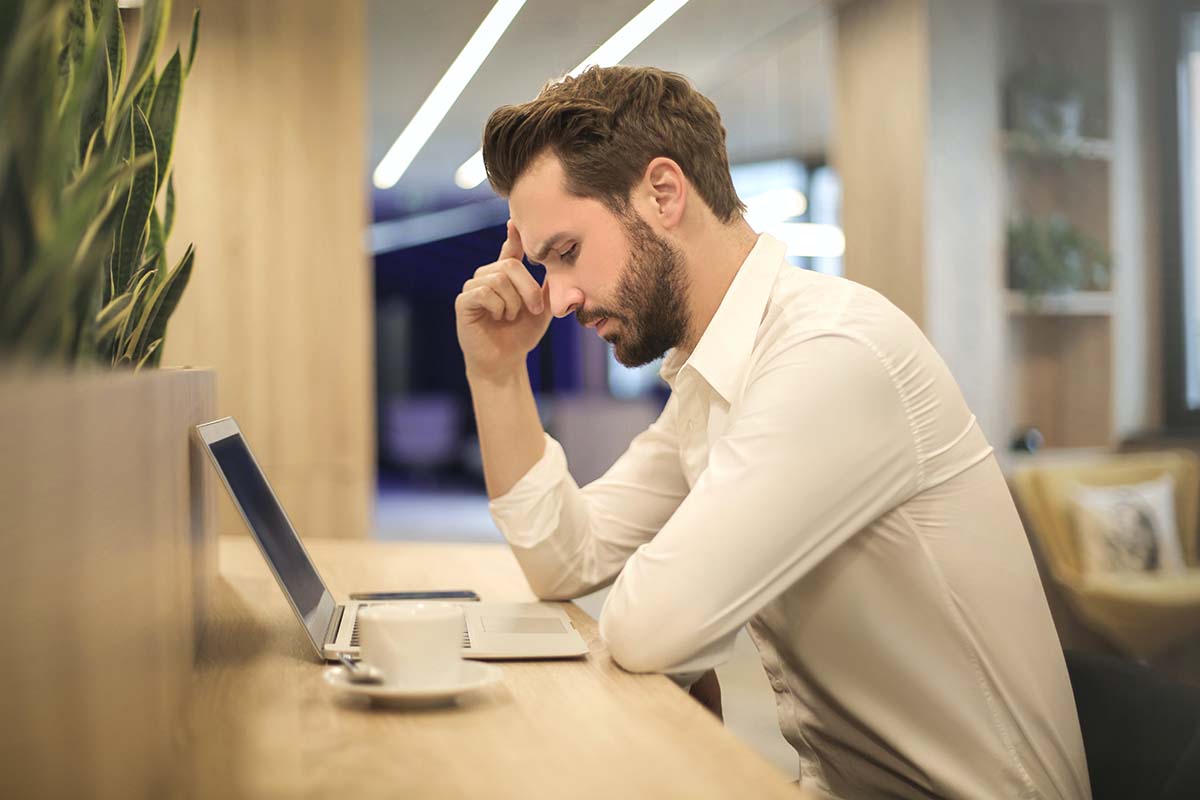 Penises are more fragile than you might think. The National Health Service of the UK has stated that the penis can be prone to breakage, though not in the way you’d imagine a bone being broken.

Instead, there are very delicate blood vessels, and if put through too-rigorous motion and pressure, are at risk of bursting. Yikes. It’s something rare, of course (to keep you from worrying about penile fractures).

ED Medications Work For The Majority

Here’s some good news, following the horrifying image now burrowed in your mind from number 2. Medications meant to target erectile dysfunction be effective for at least 2/3s of men who partake of them.

Only, the recommendation here is that you should always consult with your physician (telemedicine platforms that sell such medications now have licensed doctors on-call to attend to your queries and health needs) about how to go about starting the treatment.

Each person’s body composition and health condition (should there be any) is different from the next. It will be beneficial to have your doctor diagnose you to avoid any abnormal, negative side effects after taking ED prescriptions.

Frequent ED May Be Linked To A Serious Medical Condition 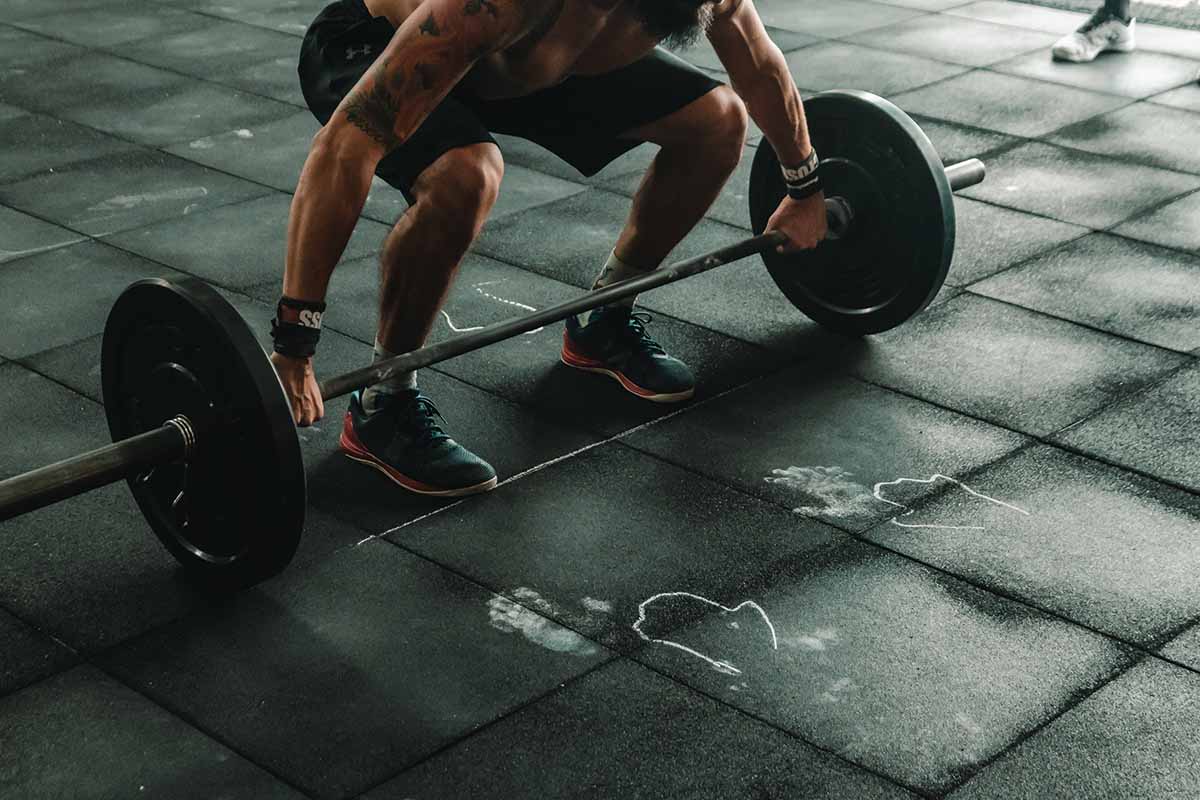 We’ve discussed such categories of ED in detail in our other posts. ED isn’t uncommon. A large portion of the male population (across the globe at that) have, or will, experience ED at one point or another. And that’s regardless of age.

However, what’s not normal is erectile dysfunction that isn’t related to either stress or old age. This could very well be a signal for an ailment you’re most likely unaware of. These ailments are usually connected to the cardiovascular system and blood circulation. In uncommon cases, multiple sclerosis, Parkinson’s disease, and the like are possible causes.

Your Day To Day Activities Could Also Be Causes Of ED

That’s right. Even the most common type of physical activity, if done strenuously, can actually lead to erectile dysfunction. In fact, bicycling for long hours within a day, overworking yourself in the gym (and yes, in the office, too), fatigue, a low immune system, etc., can contribute to it.

You’ll be surprised to know that there is a slew of common to-dos that can play a role in erectile dysfunction.

Life Hacks to Live By
Why Toys are Necessary for Your Child’s Development
February 09, 2021
Plumbing Maintenance Tips to Stop Accidents
November 27, 2020
How Best To Pass A Marijuana Drug Test
May 15, 2020
Ads
Stay Connected
Where to buy medications ? How to cure impotence with pills? You can buy sildenafil australia online easily. For Thai customers look at priligy thailand online. In Singapore find viagra singapore for sale.