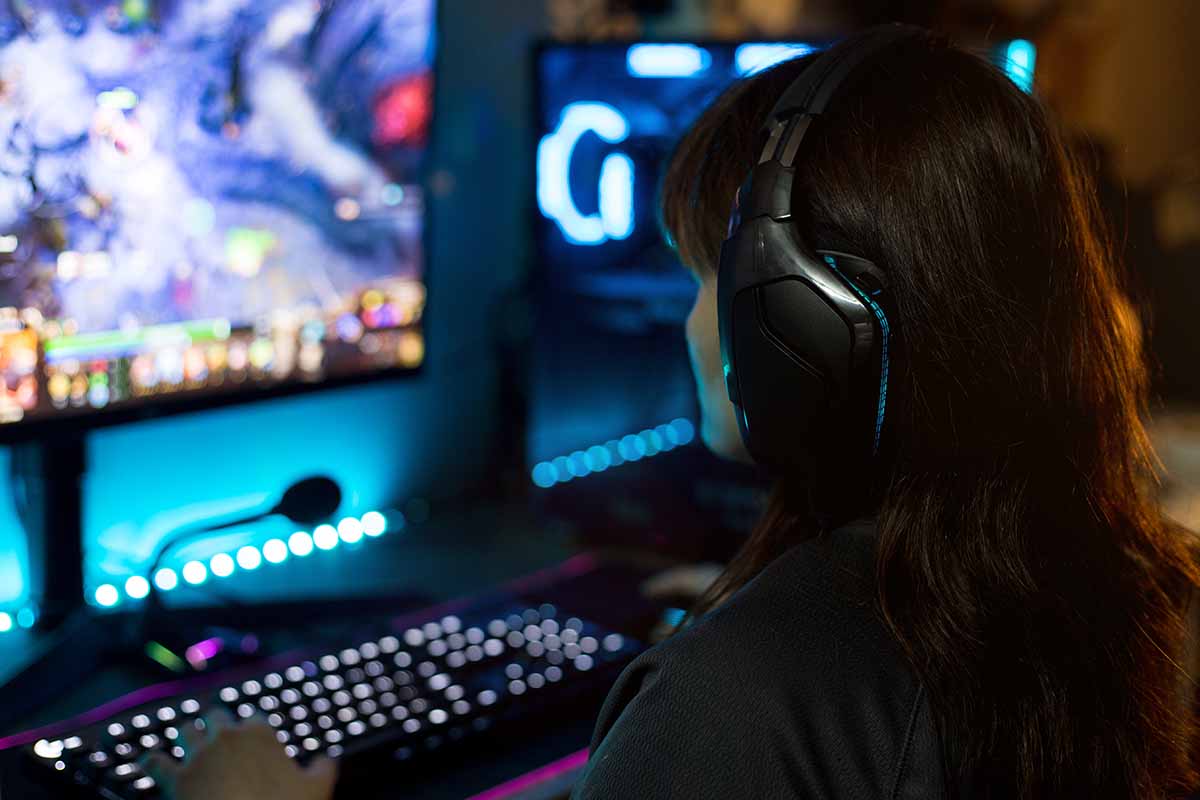 Loot Boxes have been around for a decade or more and are a common feature in many free-to-play games and several full-proceed titles.  Although they go by a variety of names – some also call them crates, chests, or card packs – the concept behind them is the same. In exchange for real money, a player redeems a virtual consumable item that either enhances the in-game experience or offers some less tangible, cosmetic benefit.

Game developers argue that they provide a means of earning a continuous revenue stream from a game and help keep the product’s initial cost low. They also argue that, free-to-play games, they are a less obtrusive way of generating income than a constant stream of adverts.

However, they have also come in for a lot of criticism, with many arguing that they are a disguised form of gambling.

This has come to prominence following a class-action lawsuit brought against the games company Electronic Arts which will be heard in the Canadian courts. The basis of the suit is that EA is, in essence, operating an unlicensed gambling business in breach of the country’s criminal code. That is because they require real money to redeem loot boxes, which is akin to gambling. At the moment, Canadian online casinos are illegal if the federal government does not license them. There is no such requirement for video game developers, yet they exploit a loophole in the law to offer a gambling product in a different guise.

Those behind the lawsuit argue that EA has violated consumer protection laws because they fail to disclose the odds of winning prizes in lot boxes.

Legal experts opine that it is unlikely that the lawsuit will succeed based on legal precedents in other countries. In the UK, for example, the Gambling Commission argues that loot boxes do not count as gambling because they cannot be cashed out.

Defenders of loot boxes would also argue that when players buy a loot box, they are guaranteed to get something for their money – this is opposed to an online casino where there is a high probability that a player will lose everything they have staked in a session.

However, this ignores the fact that often a player does not get what they want when they buy a loot box and may have to purchase a number of them before they get an item that improves the in-play experience. In this, it resembles online games, which often reward players just enough to keep on playing, without ever giving them the big jackpot that would satisfy their needs.

And there is also the fact that loot boxes conceal the real cost of gaming. Whether playing a free-to-play game or a major title like Mass Effect, Fortnite, Call of Duty, or a host of Sports games, the need to continually buy loot boxes pushes up the underlying expense in ways that many had not calculated.

The packaging on these games does not explicitly mention that players will need to regularly redeem loot boxes if they want to enjoy them to their fullest. As many of these games are played by teenagers or even younger, their parents are often forced to dip into their pockets to fund their offspring’s passion.

Life Hacks to Live By
Home Solar Panel Installation: What Are the Benefits?
July 27, 2021
How to Reduce Study Anxiety and Enjoy Your life
March 30, 2021
Health Priorities As You Age (That Are Not the Obvious)
January 04, 2021
Ads
Stay Connected
Where to buy medications ? How to cure impotence with pills? You can buy sildenafil australia online easily. For Thai customers look at priligy thailand online. In Singapore find viagra singapore for sale.