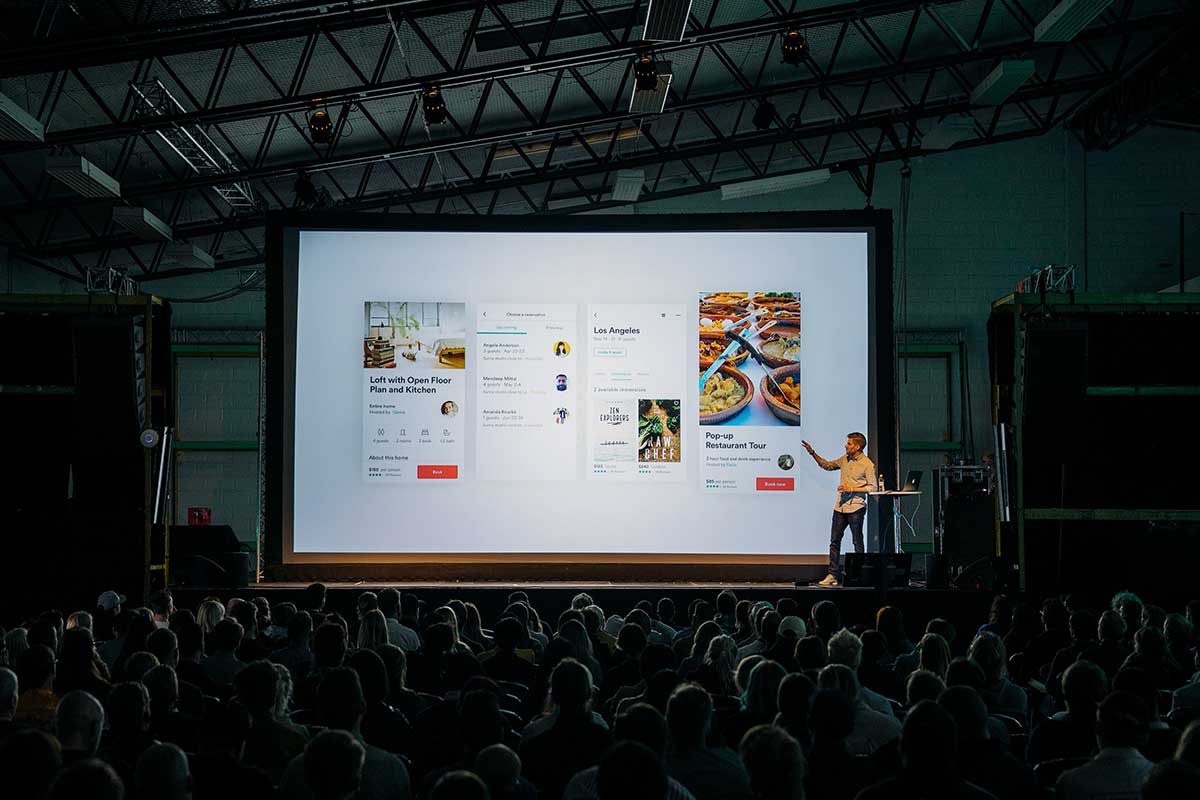 Promote an Event: Get More Eyes On Any Event You’re Looking To Throw

As a business or a group looking to raise awareness for a particular cause, you’re going to want to market amazingly. You can do this through various techniques, and thanks to the internet, it’s becoming easier and easier to do. You can reach so many different people so quickly nowadays and attend events facilitated by hybrid event solutions.

The number of people all looking to do the same thing can be not easy. You really have to branch out a little than to stand out. Due to so many different accounts looking to bombard people with promotions, people will often ignore what’s in front of them as they would’ve seen it all before.

That’s where the likes of events can come in and blow the competition out of the water. Throwing a genuine bash that gets people interested is a great idea if you have the know-how and the funds to orchestrate it all. Many B2Bs events are private business events that will have an exclusive company and a limited amount of invites, but there will come a time where you want masses of eyes on what you’re doing. How can you get more eyes on an event? Well, here are four pointers if you’re at all curious:

Work With The Best Companies

There are so many different firms out there that support events. You’ll first want to find the right event production team as they’ll be able to cover a wide range of different areas. They’ll have been there and done it, so they’ll be able to tell you exactly how to make a success of it. You might also want to get in touch with a digital marketing group that can spread the word like wildfire. 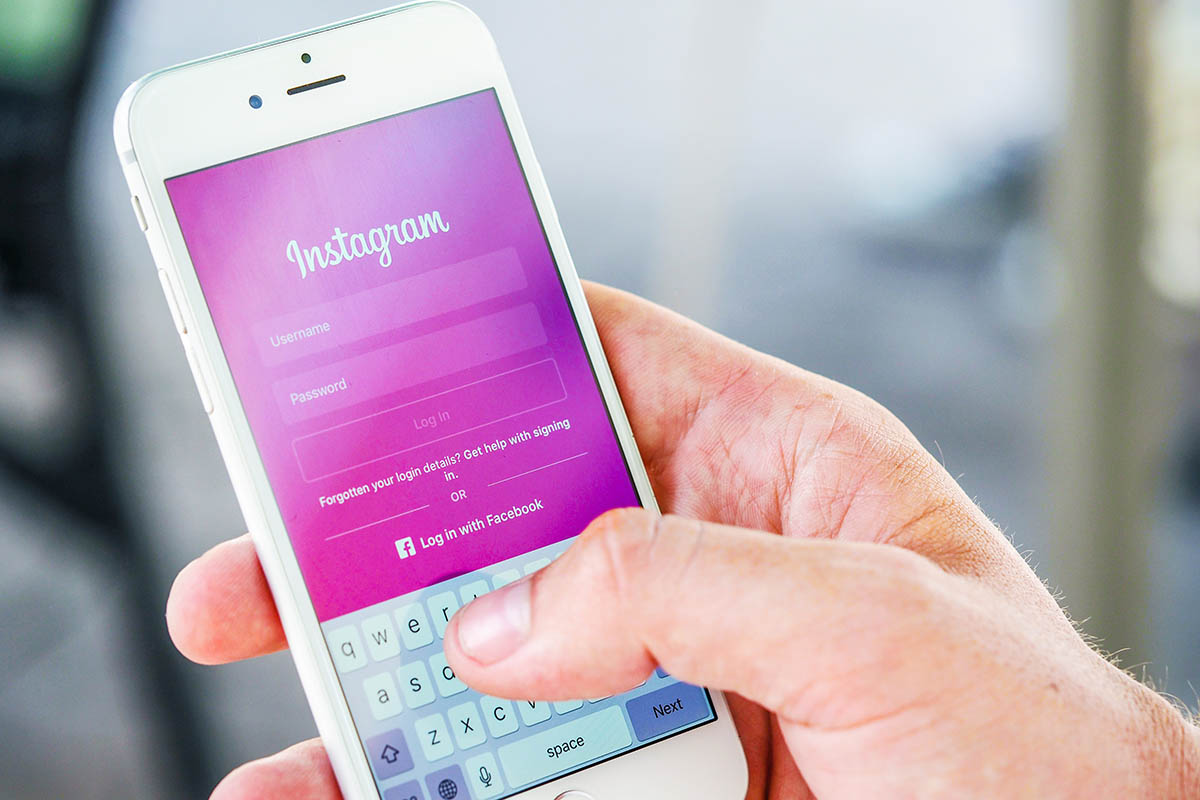 As we mentioned before, social media is currently the king of the crop because so many people make accounts and are present. If you can get information about an upcoming event, then people will look out of curiosity. Some may take a look and then forget about it five seconds later – others might be a little more interested, though. You’ll have a few people interested in any given instance, so it’s up to you to scale up the views to boost that interested party.

Promote an Event: Live Stream It

Not everyone will be able to make it to the event – even those who are genuinely interested. If it’s a private and exclusive event, obviously, the contents will want to be kept within the four walls. However, if it’s more of an open and public thing, you could stream it live for the world to see. Even if it’s one camera in a static position, it will pique the interests of people. You might even want to hire a production team to help you out if you want more of a professional look. Live streaming is the future, and it’s a way of attracting so many people, so it’s certainly something to consider.

Life Hacks to Live By
Get the Perfect Smile with Dental Aesthetics
August 18, 2022
What To Know When Moving From The US To Canada?
August 03, 2022
How to Make the Most of Your Senior Years
December 09, 2020
Ads
Stay Connected
Where to buy medications ? How to cure impotence with pills? You can buy sildenafil australia online easily. For Thai customers look at priligy thailand online. In Singapore find viagra singapore for sale.