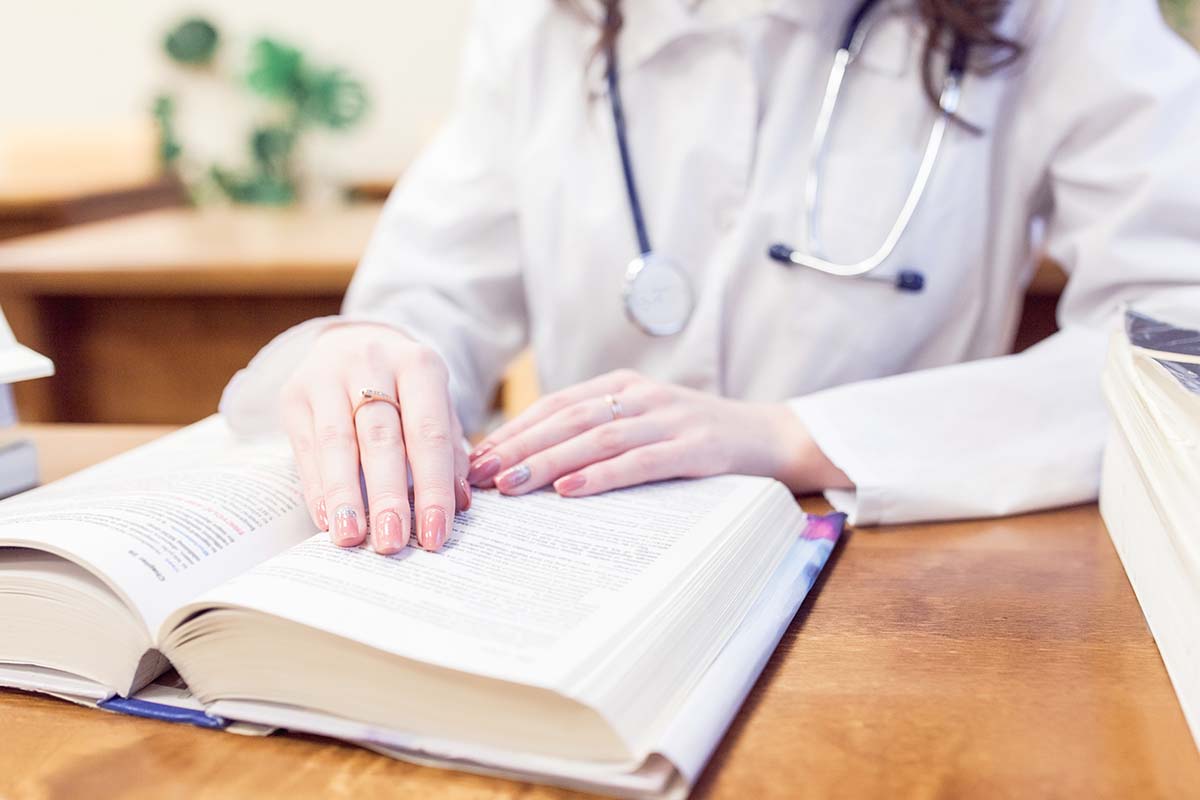 Ever since they were put into place, college entrance exams create a lot of stress for enumerable students who want to take their first step in pursuing their dreams. Unfortunately, this is more prevalent for those seeking a career as a nurse.

Why is this so? Well, there’s a good chance that the admissions test that you will have to pass the Wonderlic Test for Nursing, and if you’re aiming to land a spot at a prestigious educational institution, then it is very likely that you will also have to meet a certain score to be accepted.

Nursing is not just a mere profession and a source of income, and being a nurse means more than just working in a hospital.

Like doctors, people’s lives will be in your hands, and you will need to prove that you have the cognitive skills needed to take on the duties and responsibilities of these healthcare workers as early as your entrance exam.

For many, this is a major roadblock, but with a bit of practice and the right approach, even you can overcome this test and bring yourself closer to achieving your dreams! So, let’s take a good look at how the Wonderlic assessment works and what you can do to turn it into a walk in the park.

You’re only supposed to study for several subjects 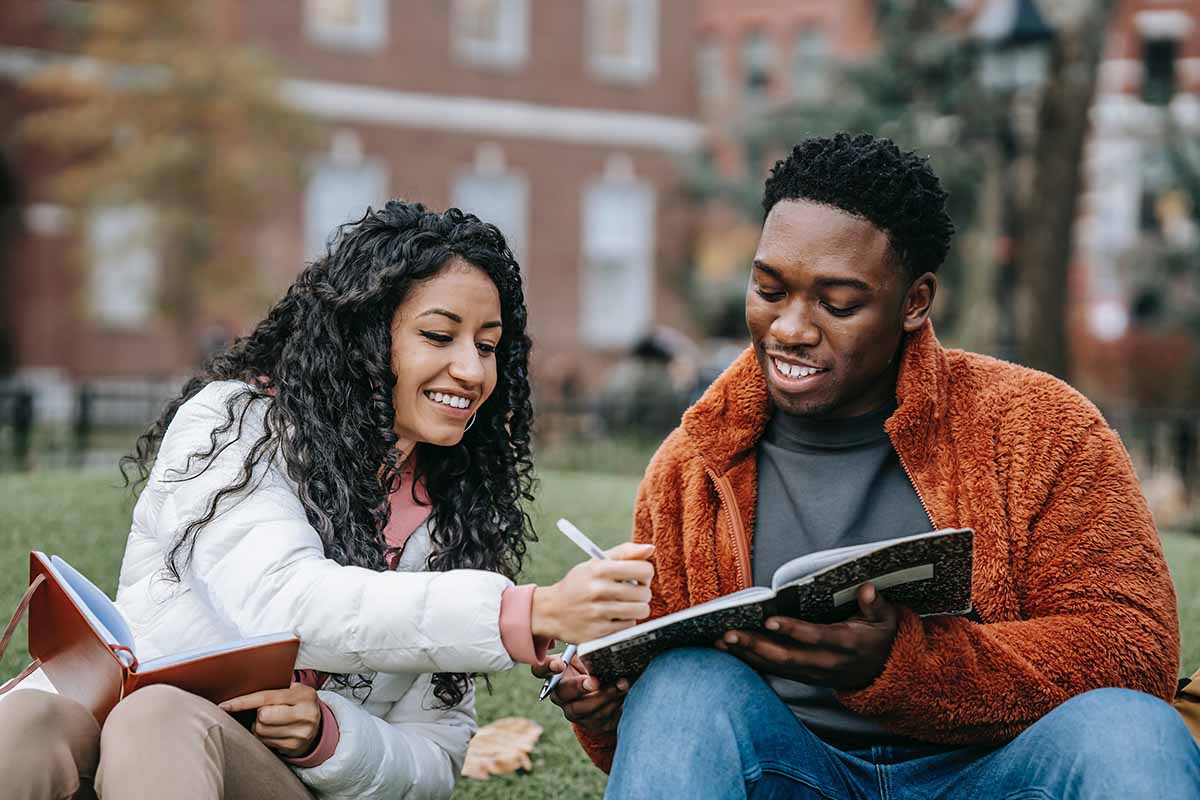 One of the many reasons why students fail the Wonderlic Scholastic Level Exam (SLE) is because they overestimated the contents of the exam itself.

When people say that something has a ‘numerical reasoning’ section, many test-takers believe that they need to study some high-level subjects like trigonometry and multi-step algebraic expressions, among other things.

In reality, the numerical reasoning section of the Wonderlic exam only contains a handful of subjects such as the four basic operations, tables, ratios, percentages, word problems, number series, and some missing number formulas.

Remember, the Wonderlic test’s main purpose is to measure one’s cognitive ability as a whole, not knowing how well the test-taker can tackle difficult questions since doing such a thing is cruel and only functions to make them fail.

The same goes for the verbal, logical, and graphical reasoning sections of the exam. Since there are still many subjects to cover and it would take a lot of space to list them, it would be best to look up any online Wonderlic SLE resources to see them in detail.

Wonderlic Practice Test for Nursing: It’s meant to weed out those who panic 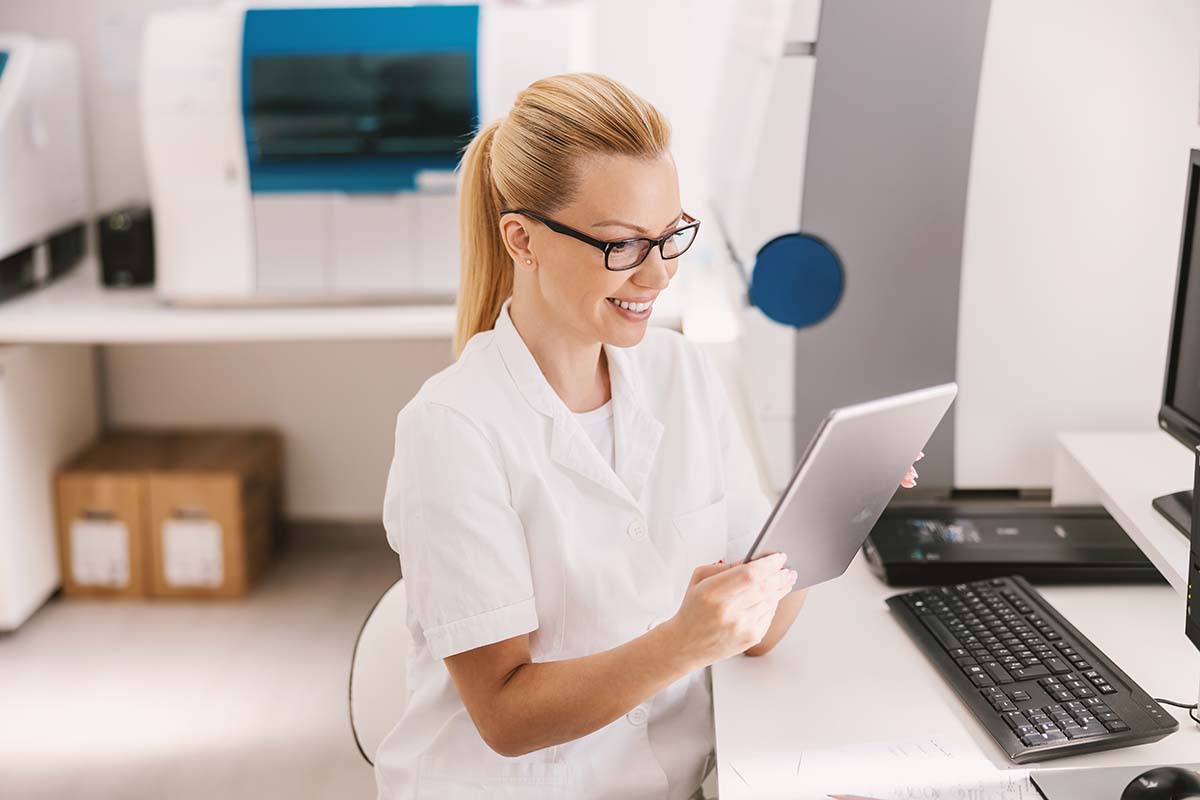 As a future nurse, you will need to be familiar with the concept of triage. This means that you will need to know how to prioritize your patients, giving attention or care to those who seriously need it due to life-threatening injuries immediately. At the same time, those who only have small scrapes will be tended to later.

The Wonderlic SLE for nursing assesses this ability of yours through its testing format: you need to answer as many questions as you can in the 50-item test within 12 minutes. If you tried to answer everything, well, let’s say you can only spare 14 or so seconds for each question, or else you will never be able to do that.

Seems doable? Not exactly. Some questions in the Wonderlic test are purposefully designed to make you waste time and even contribute to you failing due to it being absurdly complex or containing so much detail in the question that it’s not worth reading it at all.

These questions are known as time trap questions.

Like its name, its main purpose is to prevent you from answering numerous easier questions that could have been answered in just a few seconds, thus creating a parallel with the triage or prioritization skills.

Wonderlic Practice Test for Nursing: Practice as Much as you Can! 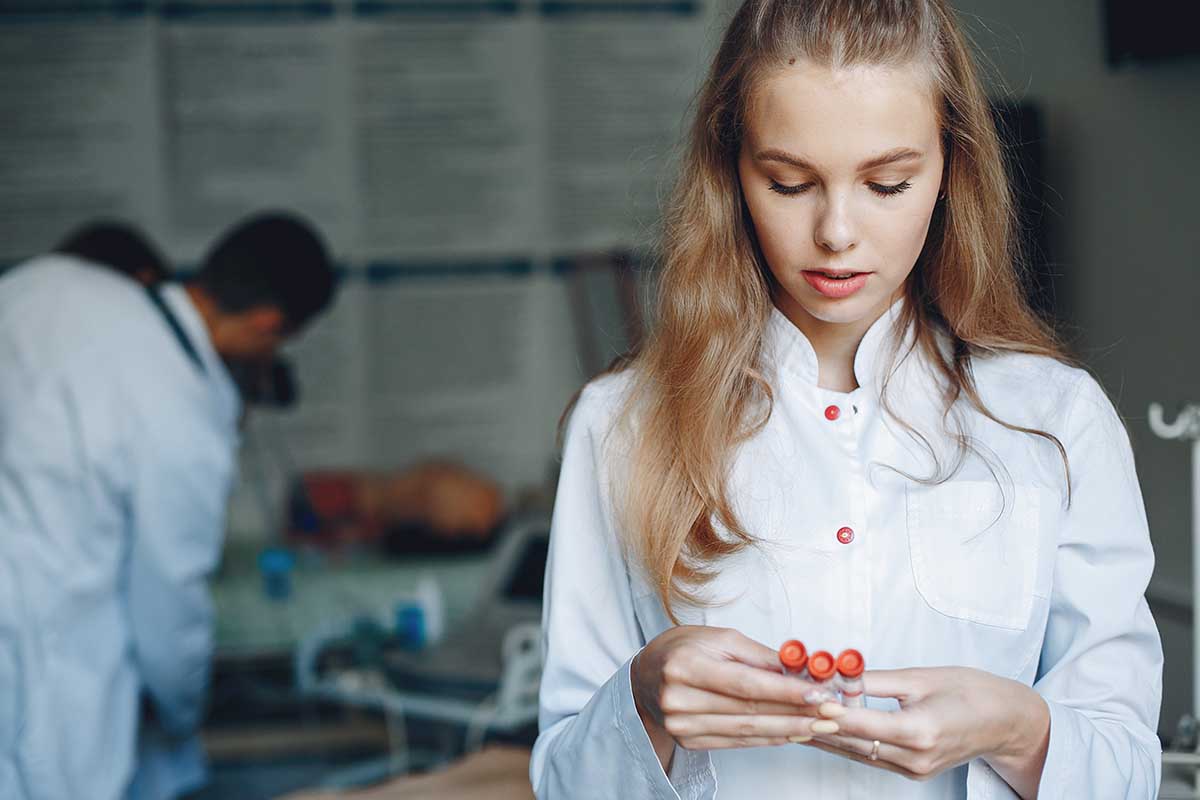 Like any other tests out there in the world, the Wonderlic test is something that you can prepare for. By looking at online Wonderlic practice tests, you will not only allow yourself to be familiar with the subjects and questions that you can encounter in the real thing but also its timed environment. This will allow you to get the first-hand experience on what it feels like to take the exam and plan accordingly based on which sections or subjects you have troubles with.

Such exams contain extensive study guides and expert tips on how to tackle each subject so that you can minimize the time needed to figure out which of the choices is the correct one.

These tests will also help you figure out which of the questions are time trap questions and which of them are just a bit tricky and need a special way of approaching, thus giving you extra points, maybe even the ones that you might need to meet the minimum score to be accepted into the nursing college and passing your Wonderlic practice test for nursing.