HomeTechGaming Industry TrendsWhat is RoV? Why is it Becoming a Mobile Game that Gets More Intention From Players?

What is RoV? Why is it Becoming a Mobile Game that Gets More Intention From Players? 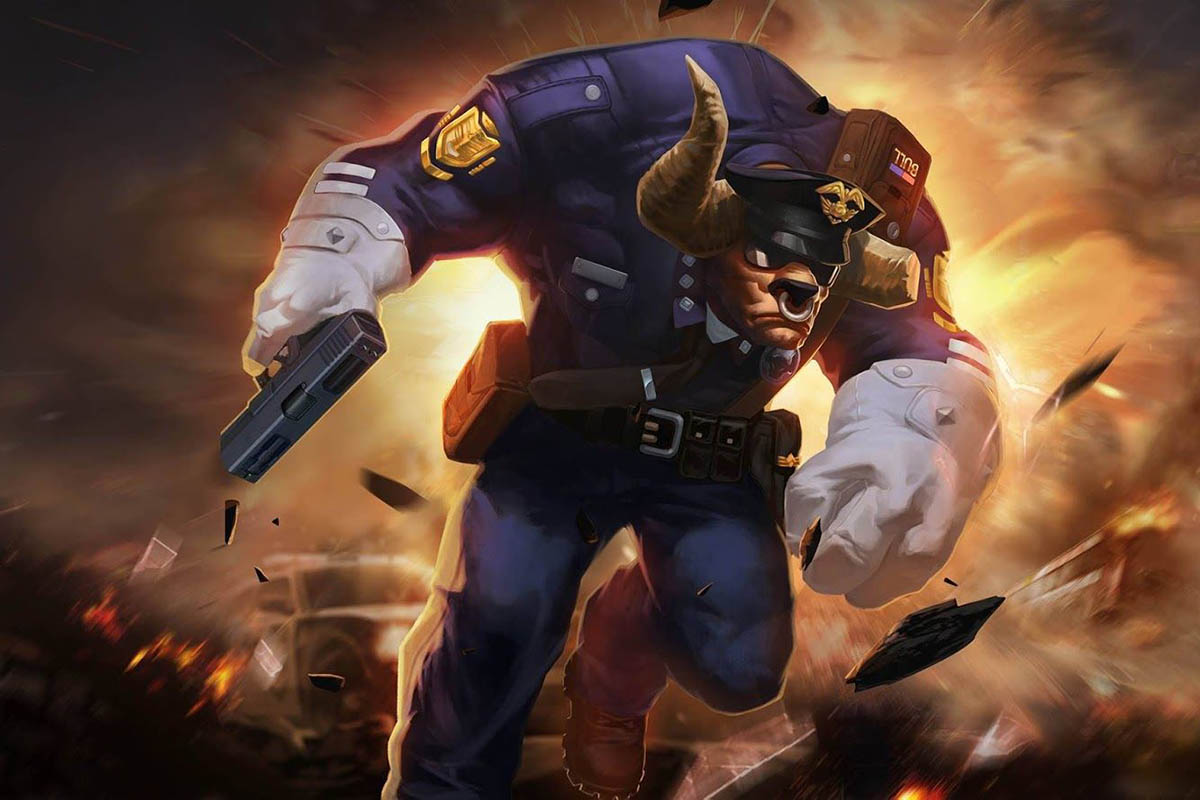 What is RoV? Why is it becoming a mobile game that gets more intention from players?

After finishing reading You will know what the history of the game is and why it suddenly became the # 1 MOBA game that Thai people have downloaded more than 10 million times. In short, if you want to know more about legend games or have questions about the background of the RoV game,

RoV is a MOBA-style mobile game from Tencent, released in Thailand at the end of 2016. The gameplay style of the game is similar to that of Dota played on a computer, but it will be played on mobile instead. these games are played 5v5 against other players, which team can destroy the other’s base before winning.

RoV, full name or short for Realm of Valor, was born by Tencent, the Chinese internet giant that owns League of Legends. This game was born on the 26th of November 2015, with most of the games have mechanics and systems similar to those of League of Legends games like the bush system. As it was a new mobile MOBA game at that time, it was a trend for MOBA games, making the game very popular that in 2016 RoV reached 50 million players per day and total players. 200 million people.

The most grossing game in the world

In 2017, it was the most grossing game in the world. Along with statistics of more than 160 million players per day, which is a lot if compared to the general game standard RoV is a Tencent darling game, because in 2017 it was predicted that Earn up to 50 percent of Tencent’s total revenue or about 13,835 million baht.

At present, the game continues to continue until it has reached over 200 million players. During the game’s first release, Tencent went on to call it King of Glory, then changed its name again to Honor of King. In 2016, it was decided to rename Realm of Valor for games in the ASEAN region, for Japan, and Arena of Valor in America and Europe.

Tencent decided to make the name easy to remember by changing it again to the same name all over the world except for China as ‘Arena of Valor or AoV’. But with the game importer, Garena worried that Thais will be confused Therefore continue to use the name Realm of Valor (RoV), although all other countries are called Arena of Valor

The game has a third-person perspective, the main objective is to destroy the enemy base. On the map, there are common elements such as lane creeps, jungle creeps like blue buffs and red buffs, 3 lane turrets (3 lanes in total).

Life Hacks to Live By
Migraine and CBD Edibles: How Does Migraine Level Relate to ...
January 26, 2021
Lucky Numbers: What Are The 6 Luckiest Numbers According to ...
January 04, 2021
Recovering From Surgery: Everything You Need To Think About
September 09, 2020
Ads
Stay Connected
Where to buy medications ? How to cure impotence with pills? You can kamagra australia online easily. In Thailand see priligy thailand online. In Singapore best place is viagra singapore for sale.