The Biggest Airports in Europe 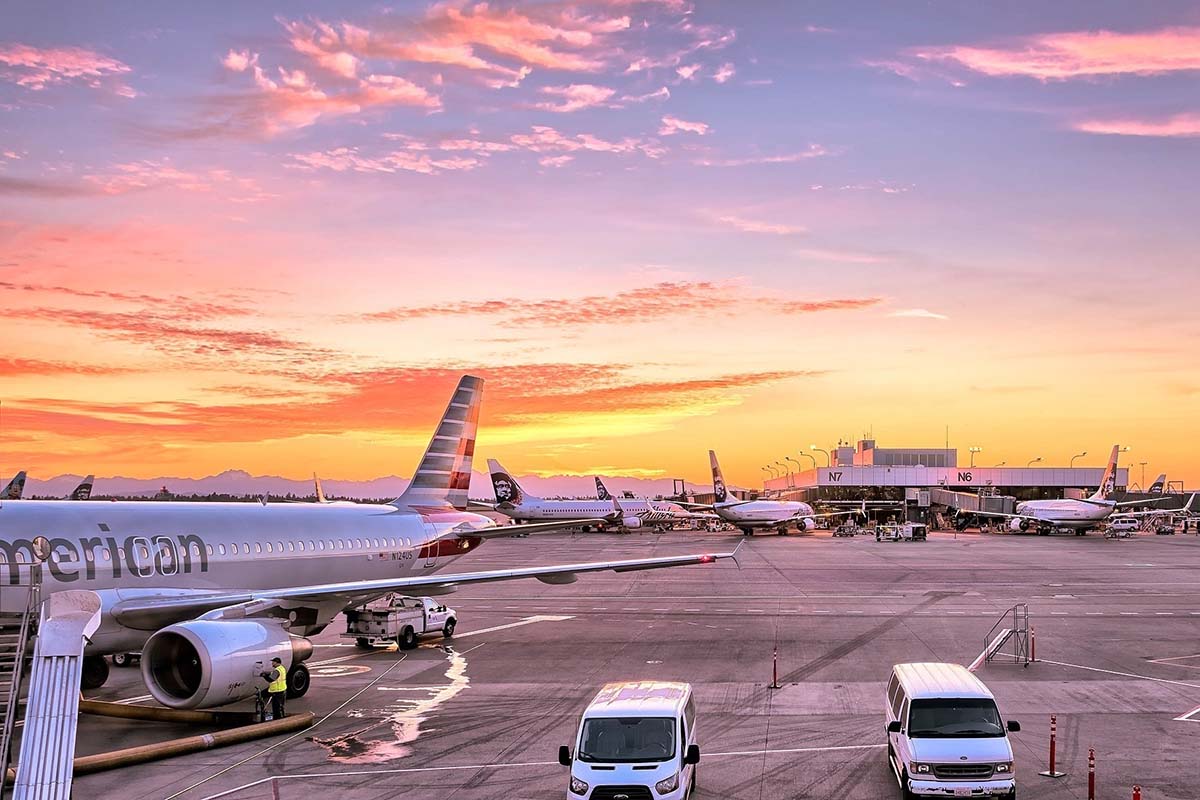 The Biggest Airports in Europe

Airports are those unique places that welcome hundreds of thousands or even millions in some cases, passengers from all over the world, breaking down all the borders of countries and uniting cultures and nationalities.

Of course, at airports, you will not only encounter huge runways for takeoffs and landings. You will find department stores, accommodation areas for passengers’ accommodation, cargo storage areas, and particular areas to repair and maintain aircraft.

We would say that an airport is a “living organism” where we, the passengers, live harmoniously and travel safely. But which are the top airports in Europe, and which of them stand out for their excellent services and operation level? Keep reading and find out right away!

Frankfurt Airport is one of the busiest airports in Europe and one of the most crucial passenger hubs in various destinations worldwide. The FRA is the base of Lufthansa Airlines, and its a fleet of more than 280 aircraft. An airport that provides considerable convenience in passing between its terminals and the numerous options for shopping and food. 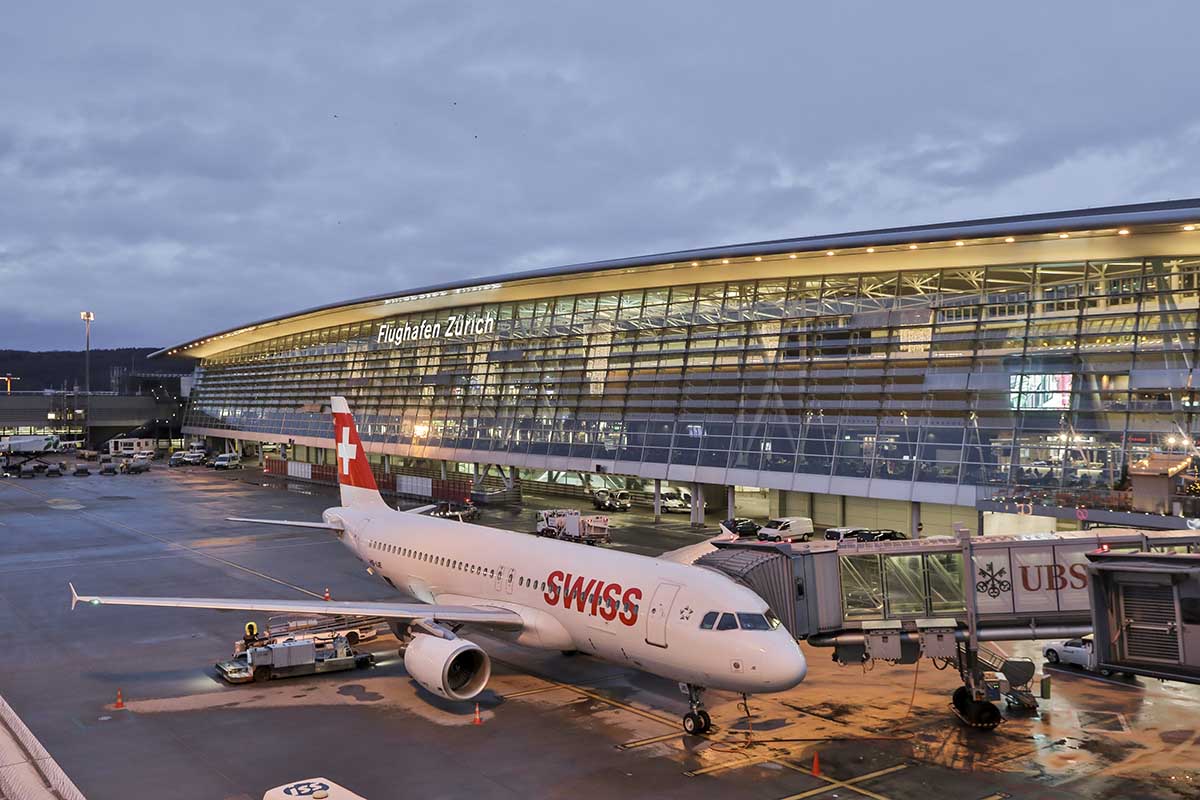 Just eight miles from the heart of Zurich, the airport serves as the base for Swiss International Air Lines and also serves as a hub connecting Switzerland’s largest city with the rest of the country.

Zurich Airport offers bike rentals and a Zurich taxi service to visit the nearby Lucerne Swiss Transport Museum for its passengers’ long waits.

Heathrow is one of the busiest airports globally and the largest of the five total airports serving London. It has undergone a renovation, where a new building was added to expand the airport, specifically named Terminal 2.

The corresponding building, Terminal 5, holds the title of the best airport terminal, as it provides high-quality services with comprehensive security and reliability. Heathrow Airport also serves as the central hub for British Airways and Virgin Atlantic, leading airlines.

For millions of visitors to the UK, Heathrow Airport is a hub, providing access to London and the rest of the southeast of England and the wider United Kingdom, such as Wales, Scotland, and Northern Ireland.

So this airport is an ideal “starting point” for all those thinking of crossing the vast expanses of the United Kingdom by car. The experience of a road trip on the UK road network is an incomparable experience that every person who has the feeling of adventure should try.

If you are one of these people on Enjoy Travel, you can rent a car at the lowest price possible to make this scenario a reality that, in any other case, would have sounded unlikely. 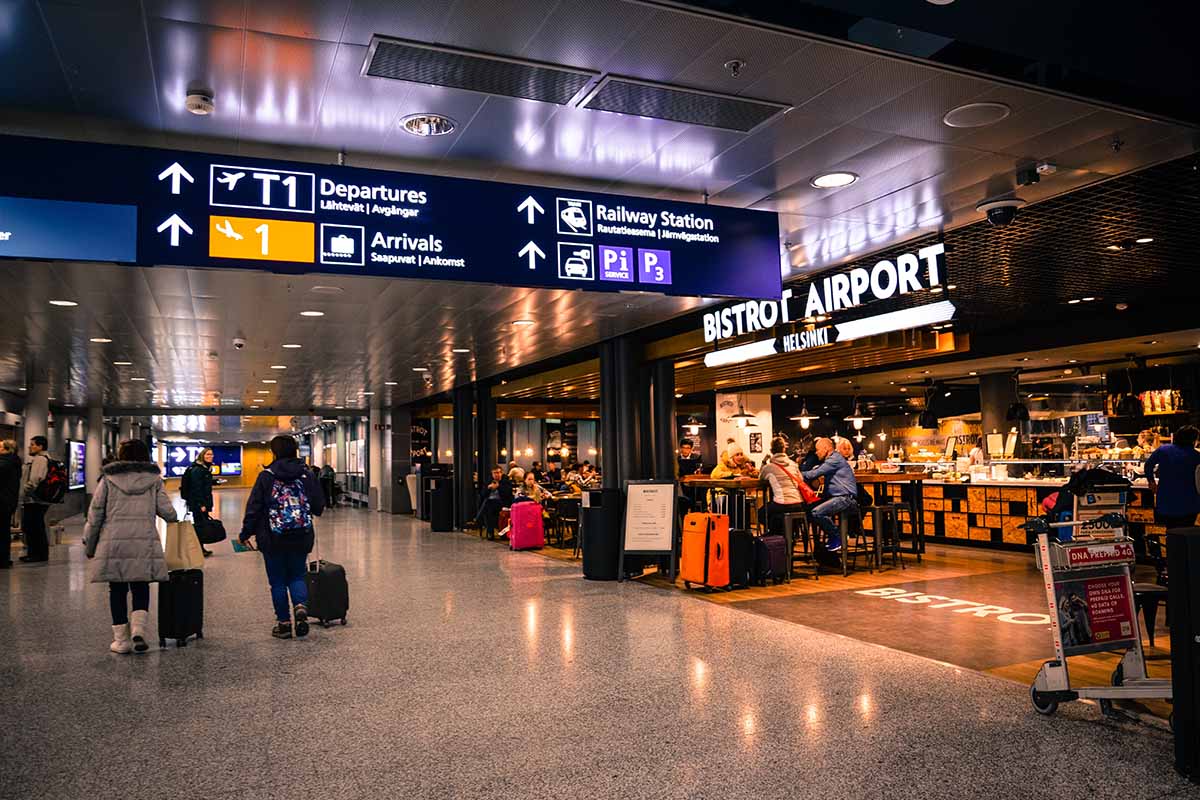 Built on an artificial island in Ise Bay near Nagoya, Central Japan International – also known as Centrair – is a hub for Japan Airlines and ANA.

Centrair has the distinction of being the best regional airport in the world. It has a 1,000-meter-long balcony where passengers can watch ships arriving in Nagoya Harbor. There is also a traditional Japanese bath, where you can relax while watching the sunset over the bay as you wait for time to board your flight. How does all that sound to you?

Life Hacks to Live By
8 Ways To Learn To Be More Conscious
February 10, 2022
Planning Cocktail With Relatives By the Poolside
April 07, 2021
4 Reasons You Have a Blocked Drain
February 17, 2021
Ads
Stay Connected
Where to buy medications ? How to cure impotence with pills? You can buy sildenafil australia online easily. For Thai customers look at priligy thailand online. In Singapore find viagra singapore for sale.