Is Smartphone Gaming Here to Stay? 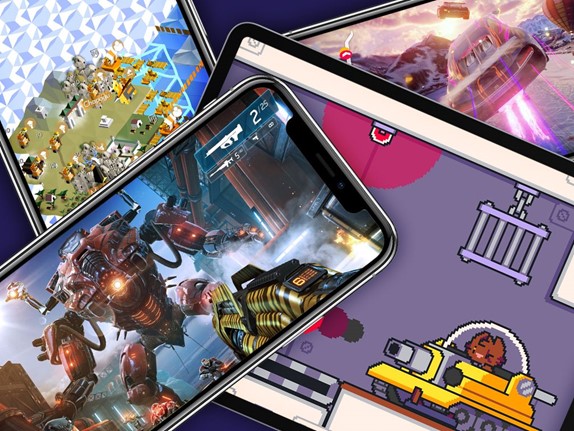 Is Smartphone Gaming Here to Stay?

Despite the availability of sophisticated consoles such as the Nintendo Switch or the newly-released PlayStation 5, smartphone gaming is hugely popular. In fact, it has never been so good.

Gone are the days where we would only be able to access the likes of Tetris and Snake on mobile devices, which resembled bricks. These days, our smartphones have progressed so much that the gaming options have improved with them. Loyal and dedicated communities of gamers have been born off the back of this impressive innovation, too, with games such as Angry Birds and Candy Crush registering iconic status in recent years. Inspiration soon grew further, and, as a result, other game developers got involved. Since then, smartphone gaming options have reached hew and impressive heights.

Even though more graphically advanced and highly sophisticated game consoles are being made available in 2021, smartphone gaming is still registering massive success. Games like Among Us have become the most played game ever; then there’s a whole host of other hit releases too. But is smartphone gaming here to stay? Surely it can’t keep competing with consoles and other advanced gaming creations that will come our way in the future? That doesn’t appear to be the case, and here is a look at some crucial reasons as to why.

Gaming on the go 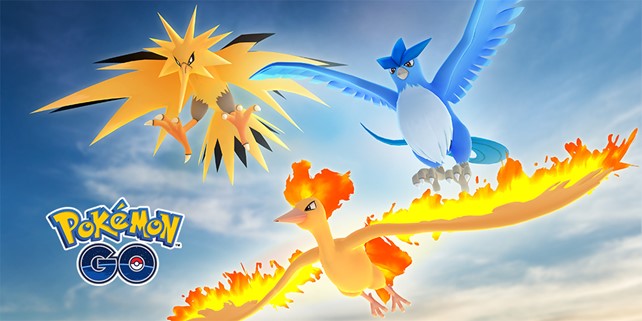 Mobile games are designed to be picked up and put down easily, making them extremely consumer-friendly and far less daunting than many detailed, advanced console games are. We all have access to smartphones these days, too, making it a breeze to session a game of Pokemon Go while on the bus to work in the morning. Likewise, casino gaming and checking Starburst slot RTP and game features review is an appealing option for many gamers also.

Console gaming, on the other hand, requires far more time and dedication. For the casual gamer, that doesn’t necessarily appeal and can make attempting to play a console release seem like a daunting and potentially tricky task. Mobile games are fun and entertaining, there is a selection of mobile games available for everyone, and they can be enjoyed throughout the day while you’re at work or supervising the kids at home.

Thanks to technological advancements, our smartphones are able to house more graphically advanced and sophisticated releases than ever before. Subsequently, seeing games making the transition from console over to mobile has become a familiar trend. The likes of Fortnite, PUBG, and Minecraft are just three games that have done it with remarkable ease, although the options are vast. You can also check out another cool game but make sure that you are using a warpath guide.

Then you have augmented reality games like Pokemon Go offering a truly unique mobile gaming experience, plus games incorporating VR headsets into its offering to help elevate the all-around gaming experience on mobile even further. Smartphone gamers can also purchase joysticks and a range of other accessories to game on their phones too.

Console gaming isn’t cheap. In fact, it’s fair to say that it most definitely isn’t affordable to all. The consoles are becoming increasingly expensive; then you have the games to go with them, plus any additional accessories which we are usually told to buy for specific games. It can certainly all add up. Smartphone gaming, on the other hand, is either totally free or incredibly cheap.

All you need is access to App Store or Google Play, and you have a range of games at the touch of a button, all capable of being downloaded within a matter of seconds. You can session a selection of games without breaking the bank, too. Console gamers can’t say the same.

Life Hacks to Live By
6 Fascinating Engagement Party Ideas
September 30, 2021
What Is Kissing Spine in Horses?
March 03, 2021
Energy Saving Tips for Summer: How to Stay Cool Without Goin...
August 02, 2018
Ads
Stay Connected
Where to buy medications ? How to cure impotence with pills? You can buy sildenafil australia online easily. For Thai customers look at priligy thailand online. In Singapore find viagra singapore for sale.