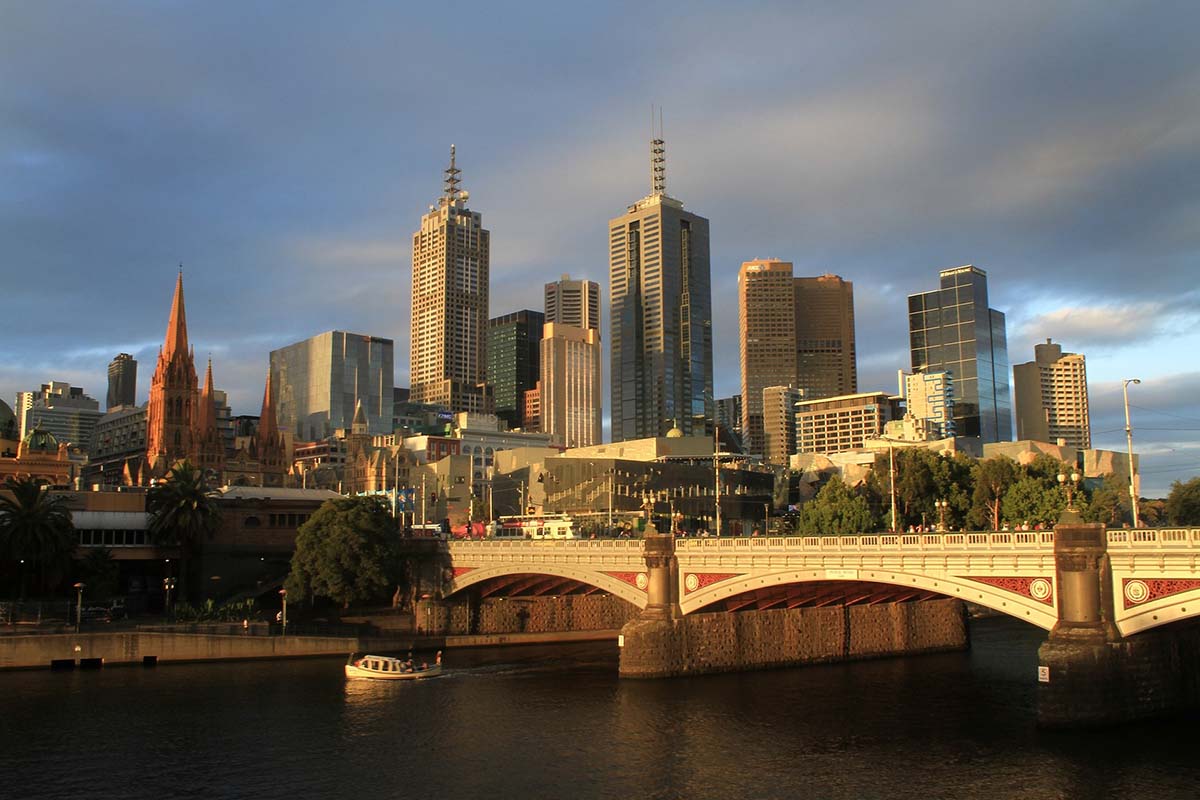 If you and your partner have just booked your first vacation away together, then you may be interested to know some of these fun facts about popular holiday destinations to impress your other half while you’re abroad. Some might well surprise you quite a bit!

Cancun Was Once Home To Just Three People

Believe it or not, the popular Mexican holiday destination used to be nothing of the sort and was home to just three workers of a nearby coconut plantation. Nowadays, more than 700,000 people reside in Cancun, thanks to the resort’s big boom and rapid development from the 1970s to today. A bit of a bonus fun fact about Cancun is that the white sands of its beaches won’t actually burn your feet despite the warm weather. Made from crushed coral, the sand naturally feels cool underfoot, which is a good job as the temperature regularly exceeds 30°C!

Benidorm Can Get Seriously Busy In Summer 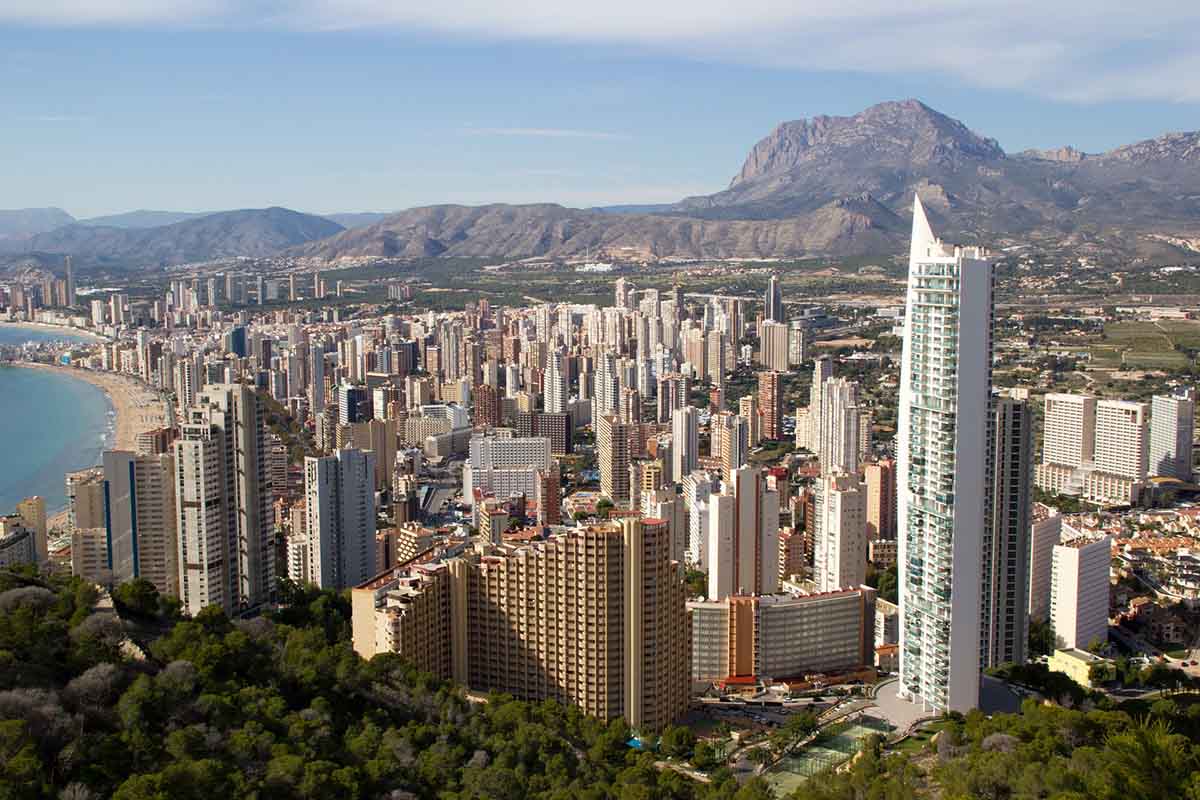 Home to more than 200 nightclubs and over a thousand different bars, it’s no surprise that Benidorm gets busy – but did you know quite how hectic it gets during the summer season? Benidorm is a popular tourist location for many Europeans, particularly the British, Irish, and Dutch, who all flock to Spain’s east coast in the summertime.

The official popularity of Benidorm is approximately 90,000 residents. However, with so many citizens unregistered, it is estimated to actually be around 120,000 people – making the strip of Benidorm one of Spain’s ten largest cities. However, that’s not all. By the time the summer rolls around, Benidorm’s population tends to double due to tourists’ number!

Popular Vacation Hotspots: The Louvre In Paris Is Bigger Than You Think

One of the common misconceptions about Paris’ iconic Louvre museum is that a simple day trip will be enough time to get around and see all of the artwork. No chance! If you were to glance at every piece of artwork, even for just 30 seconds each, then it would take you a total of 35 consecutive days to see absolutely everything. That’s nuts!  Approximately nine million people visit the Louvre in Paris every year, but we bet not many of them have seen everything it offers.

Factors such as the subdivision of land and cultural sensitivity are considered as part of the decision-making process. So, the next time you’re in Australia – particularly in areas of Victoria such as the city of Melbourne – consider the lengths that planning teams went to for your hotel to be granted permission to be built!

4 Reasons to Move to Antalya in Turkey
January 23, 2023
Hair Implants Tourism
January 20, 2023
Night Activities To Do On Vacation
January 16, 2023
Previous article Next article

Life Hacks to Live By
Interior Decorating Tips Every Design Enthusiasts Should Uti...
March 28, 2022
Living With a Partner With Hearing Loss
June 18, 2020
Should You Store Baby Gear For Your Next Kid?
August 28, 2019
Ads
Stay Connected
Where to buy medications ? How to cure impotence with pills? You can buy sildenafil australia online easily. For Thai customers look at priligy thailand online. In Singapore find viagra singapore for sale.