Is VPS Forex Here to Stay? 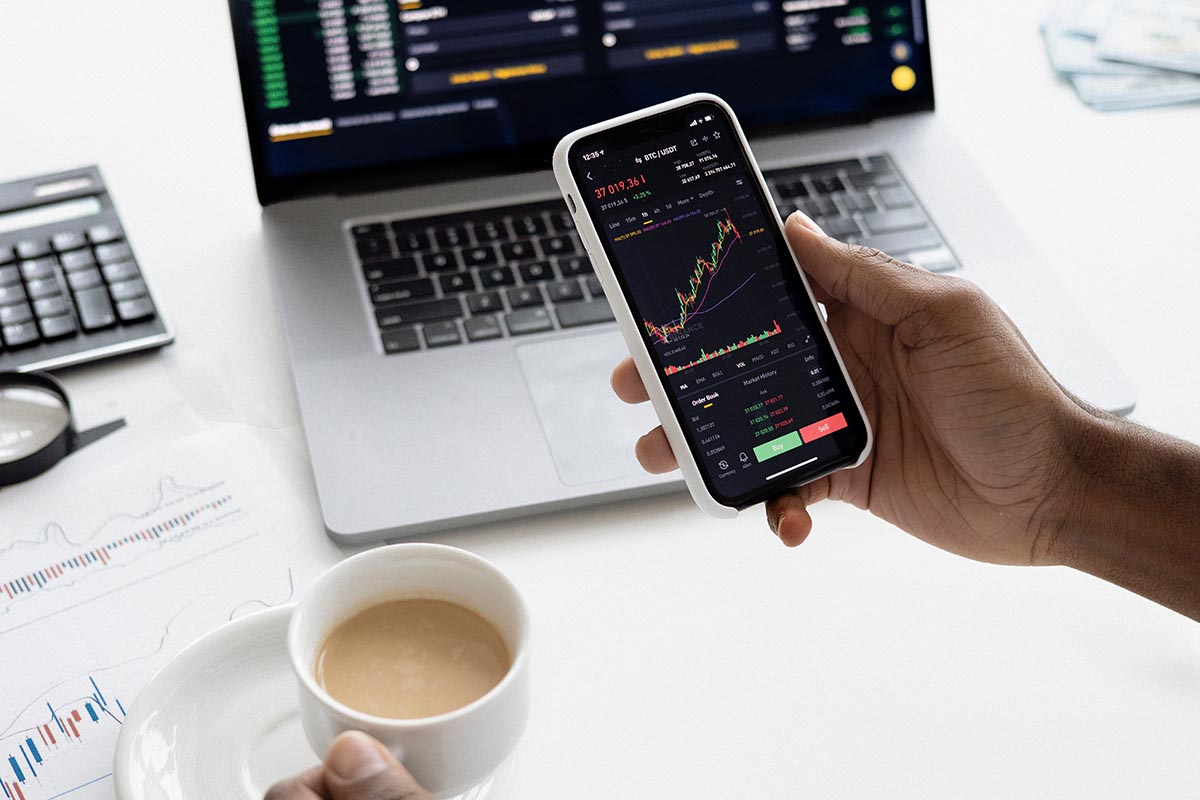 Is VPS Forex Here to Stay?

They are a cheaper means for retail forex traders who cannot afford to site their trade engines close to trading servers. They also provide a stable online platform where you won’t have to worry about interruptions due to poor Internet connections, sudden power cuts, computer viruses, and security systems flaws. If you’d like to set up a VPS to host your forex trades, consider using VPS Forex.

To fully understand how Forex trading works, it’s important to know how it all began.

Forex trading dates back to the Babylonian period when barter trade was the most common form of exchanging goods and services.

The means for trading goods evolved over the years, coming to gold which became dominant in the 6th century BC due to its portability and durability.

By the 1800s, several countries embraced the gold currency but later evolved to paper money as it became too bulky to carry lots of gold. The rise of World War I also led to the decline of gold as European countries were forced to suspend it and print much paper money. Even though gold coins continued backing up paper money, they were still not sustainable.

This led to the evolution of the Bretton Woods System that cropped up during world war II following the 1929 stock market crash. It was formed to help establish a conducive platform on which global economies would recover from the crash. It aimed to peg the US Dollar to gold since, at the time, the United States had the most gold reserves globally. This caused several countries to use US dollars to perform their transactions.

Unfortunately, the Bretton Woods system failed to hold up the US Dollar currency and eventually collapsed in 1971. This was mainly due to hyped government expenditures and debts.

Several countries became highly dependent on the US currency to conduct their trades. This placed them at the mercy of US stock traders who could inflate prices and raise interest rates despite crushing third-world nations strained by the weight of the US Dollar.

The 5 most powerful economies then sent representatives in 1985 to New York to conduct a meeting encouraging the appreciation of foreign currencies. The aftermath of this meeting, later named the “Plaza Accord,” was a steady depreciation of the US Dollar and intense currency fluctuations. Opportunistic traders took advantage of this situation and began to see the potential for making a profit. This is because higher fluctuations meant higher profits.

The invention of the Internet in the 1990s accelerated the currency system’s evolution, which became more sophisticated. Forex trading then made its debut in 1994 and became online.

Initially, only big institutions and top investors could do forex trading, but later, retail traders began using it. People could now access market prices in the comfort of their homes by simply clicking one button. This was easier than prior methods that required many traders, brokers, and telephones to establish communication.

With the rising use of Forex trading over the years, rules and regulations were set up to govern the trade of security and currency derivatives. For instance, the commodity monetization act (2000) and the NFA compliance rule 2-43 were set up to regulate margin requirements for forex trading. The latter was established after the 2009 stock market crash by CTC and NFA.

By 2010, retail traders utilized up to 10% of total Forex trade, equivalent to $150 billion in a day. The NFA then endorsed maximum leverage options that retail traders could facilitate. 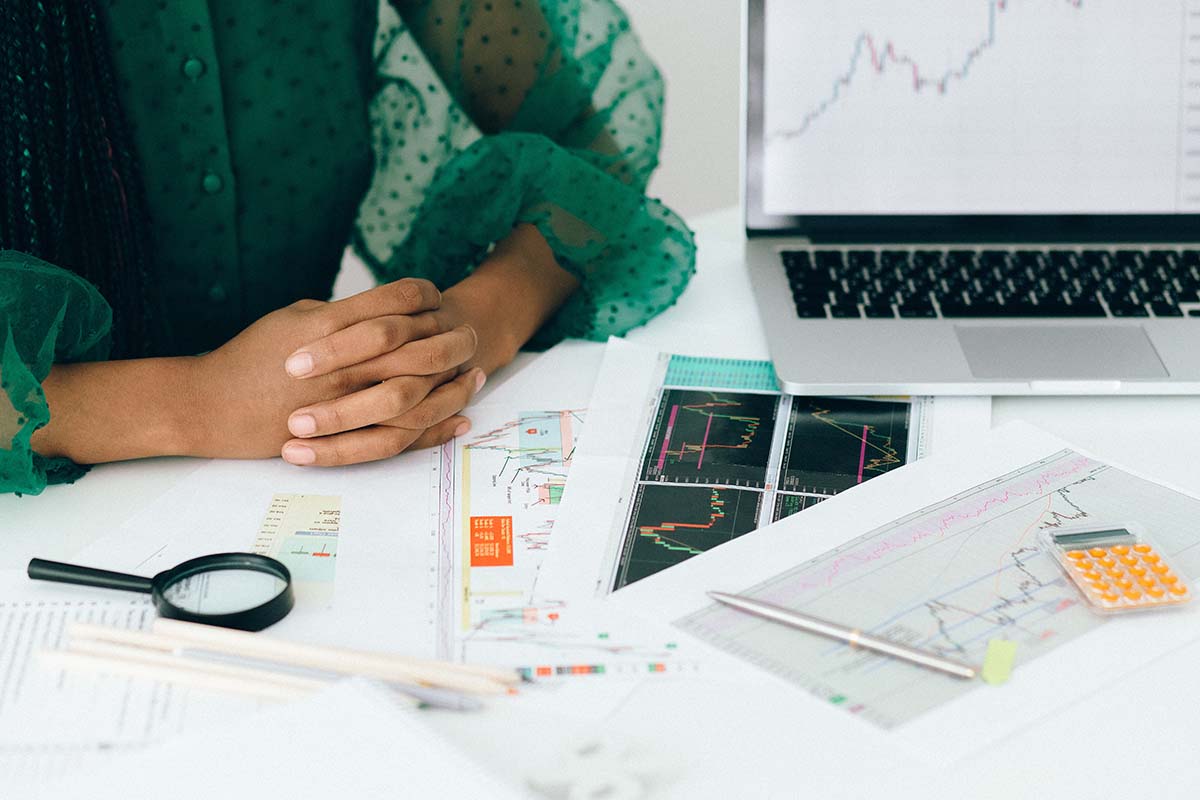 Life Hacks to Live By
Self Care Tips For Men
June 02, 2022
What To Consider When Looking To Move Elsewhere
February 23, 2022
Your Dollars in Square Feet: How Much Home Insurance Do I Ne...
December 19, 2018
Ads
Stay Connected
Where to buy medications ? How to cure impotence with pills? You can buy sildenafil australia online easily. For Thai customers look at priligy thailand online. In Singapore find viagra singapore for sale.