Why Bitcoin’s Energy Consumption Concerns Are Back on the Table 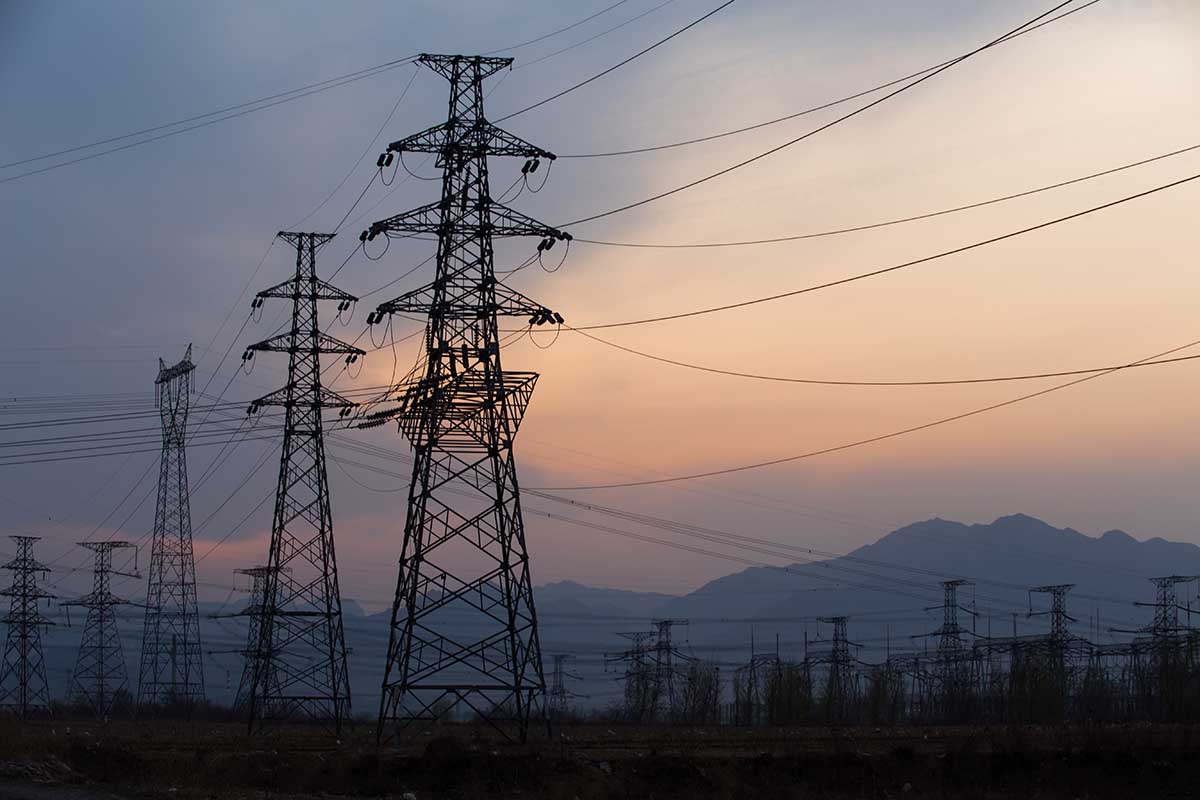 Why Bitcoin’s Energy Consumption Concerns Are Back on the Table

With hype and adoption both at all-time highs, bitcoin’s energy consumption debate is back and as exhausting as ever. When mainstream adoption and recognition of cryptocurrencies finally hit back in 2017– largely thanks to huge spikes in market value, there were the usual suspects when it came to the coin’s detractors. People saying that the crypto wasn’t based on anything. That it was a dream, a bubble, about to burst and only set to leave a sour taste in the mouths of anyone dumb enough to invest in it.

When these tactics didn’t seem to turn people off one of the biggest investment classes known to man, skeptics then turned towards the well-performing coin’s massive energy consumption. As interest, exposure, and hype, tapered off– partly due to the bear market of 2018 and partly due to a newfound complacency within the crypto sphere– so too made the accusations of greedy energy consumption.

This leads us to Q1 of 2021, where the value of the coin finally broke $60K, something that few of even the most energetic bitcoin proponents saw coming. Renewed vigor and bullish sentiment flooded the market– as did the retail interest. So, it should come as no surprise that both the bubble and the energy use arguments are back in the headlines. But are these arguments unfounded? Take a peek at the best crypto trading platform you can find, and the daily average moving volume of Bitcoin is truly something to behold– which means that it’s also gobbling up more power than ever. But how big of a problem is this really? 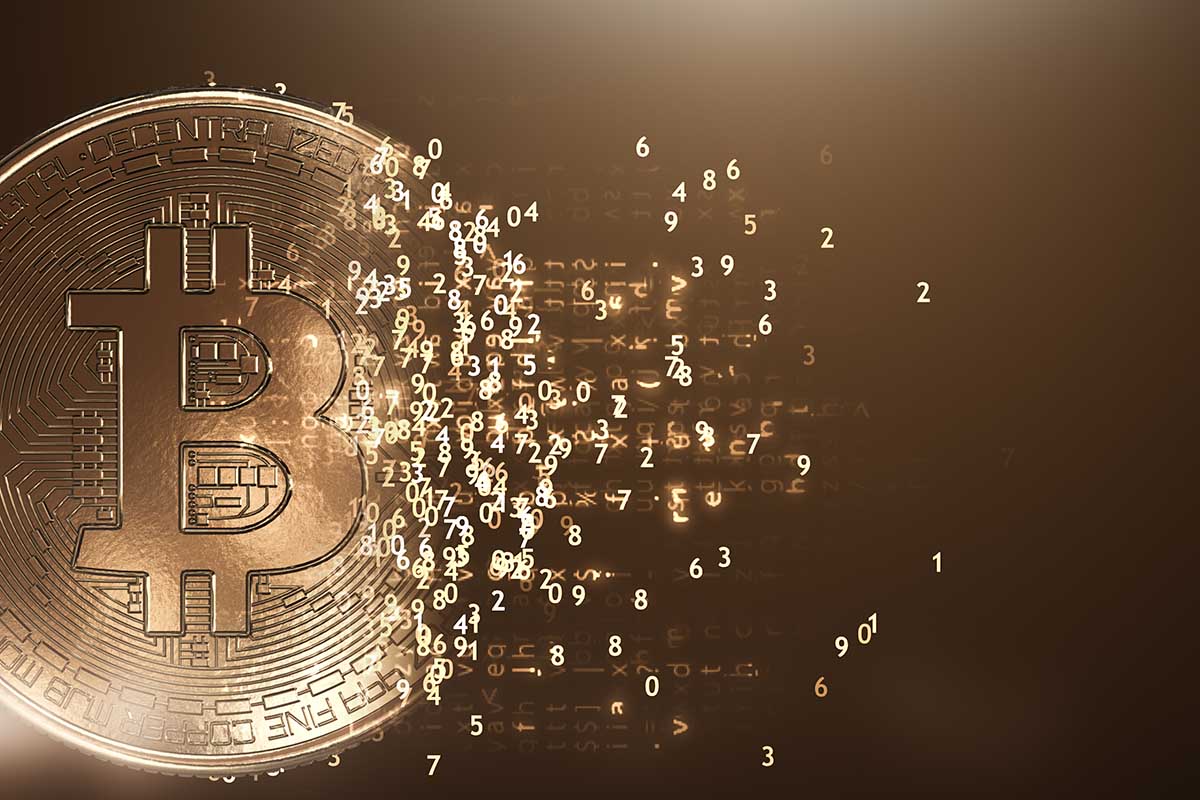 The truth is that Bitcoin has long been under fire for its energy demands, largely because it demands a lot of energy. This is all because of the way that bitcoin transactions are mined or how they are validated and added to the public ledger called a “blockchain.” This system is designated “proof of work” and the reason that Bitcoin is both decentralized and power-hungry.

To validate transactions, computers from all over the world connected to the Bitcoin network (called “nodes”) compete with one another to solve increasingly difficult cryptographic algorithms. This is just a fancy way of saying that many computers guess at the answer to tough math problems, and the one the guesses correctly first– wins. And what they win is a “block reward.”

Block rewards are important for two main reasons. Firstly, the block rewards provide an incentive for people to supply computing power to the network and validate transactions. Secondly, this system also helps to mint and release new bitcoin at a steady and immutable rate. So it not only allows the network to verify transactions while maintaining a decentralized system– but it also helps to protect and maintain bitcoins value and stave off any possible manipulation or artificial inflation, one of the most disagreeable drawbacks to centralized monetary systems.

It’s estimated that the bitcoin network uses about 127.48 terawatt-hours (TWh) of energy per year, which is about 0.51% of global energy production and 0.59% of global energy consumption. But, to use the comparison that seems to grab the most headlines, Bitcoin uses about as much energy as a “small country.” While that is indeed an apt comparison and one that, without context, could reasonably raise some eyebrows, but how exactly does this stack up to other monetary systems or asset classes that we seem never to villainize? 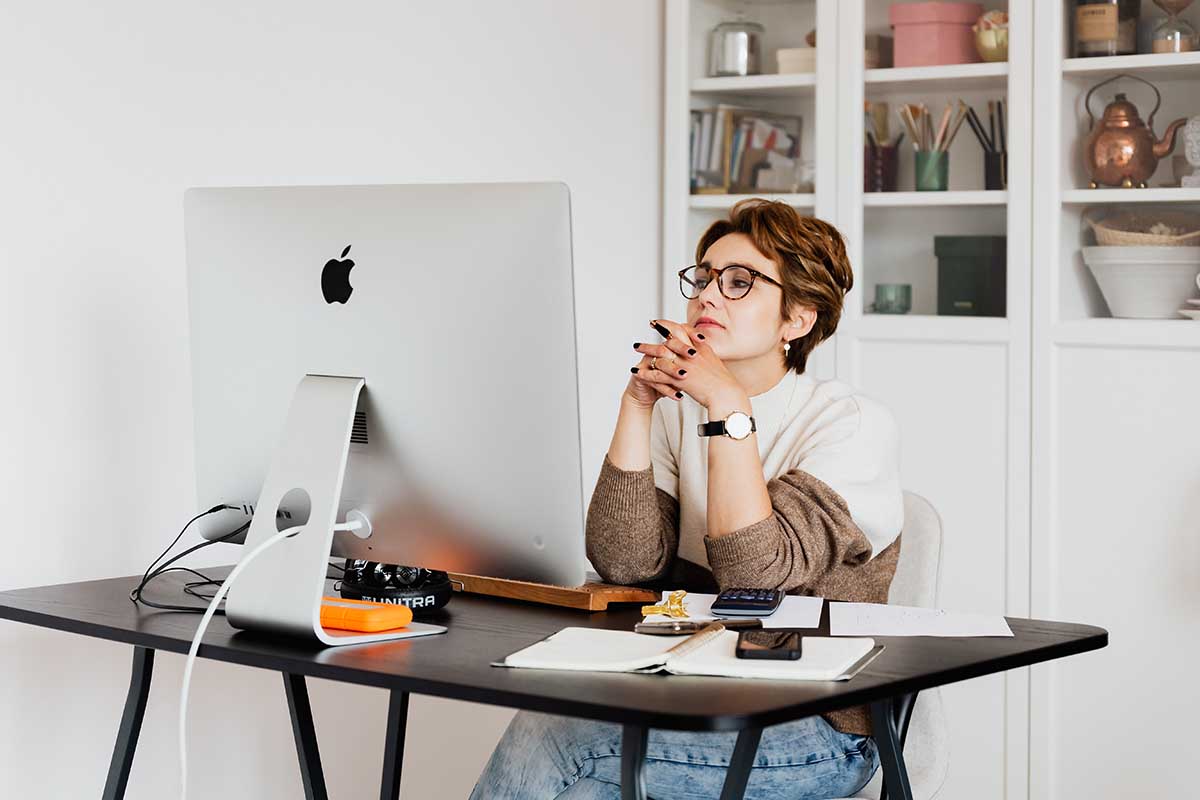 When looking at bitcoin as a monetary system, instead of a store of value, Bitcoin is one of the sixth-largest in the world. The EU, Japan, the US, and the UK rank above it. While Bitcoin’s energy consumption is often weighed against the demands of countries like Venezuela or Ukraine, you will rarely see it compared to the countries it actually contends with.

Compared to the UK’s annual energy use (2,249 TWh), or the US (4,222.5 TWh), Bitcoin really doesn’t seem so intensive. Particularly when you start to consider Bitcoin’s value against things like GDP, but maybe you’re not comparing Bitcoin’s value to GDP, maybe you’re comparing it to other, similar asset classes?

Gold uses an estimated 131.9 TWh, and other industries like chemical and refining systems also take a huge piece of the energy consumption pie. So while Bitcoin does require a large amount of energy to maintain the system and continue allowing investors to invest– it isn’t exactly all the more greedy than most other top markets.

More than that, many bitcoin miners strive to find cheap, renewable sources for their energy– and not necessarily because they care about the environment, but because renewables are the most cost-effective way to operate a Bitcoin mining rig. This means that a huge amount of the energy Bitcoin is consuming is considered “green.”

Life Hacks to Live By
Things To Consider When Purchasing Pocket Pets
December 16, 2022
New Science Reveals How You Can Get More Shut-Eye
July 27, 2020
4 Steps to Take When Preparing for Plastic Surgery
October 29, 2018
Ads
Stay Connected
Where to buy medications ? How to cure impotence with pills? You can buy sildenafil australia online easily. For Thai customers look at priligy thailand online. In Singapore find viagra singapore for sale.