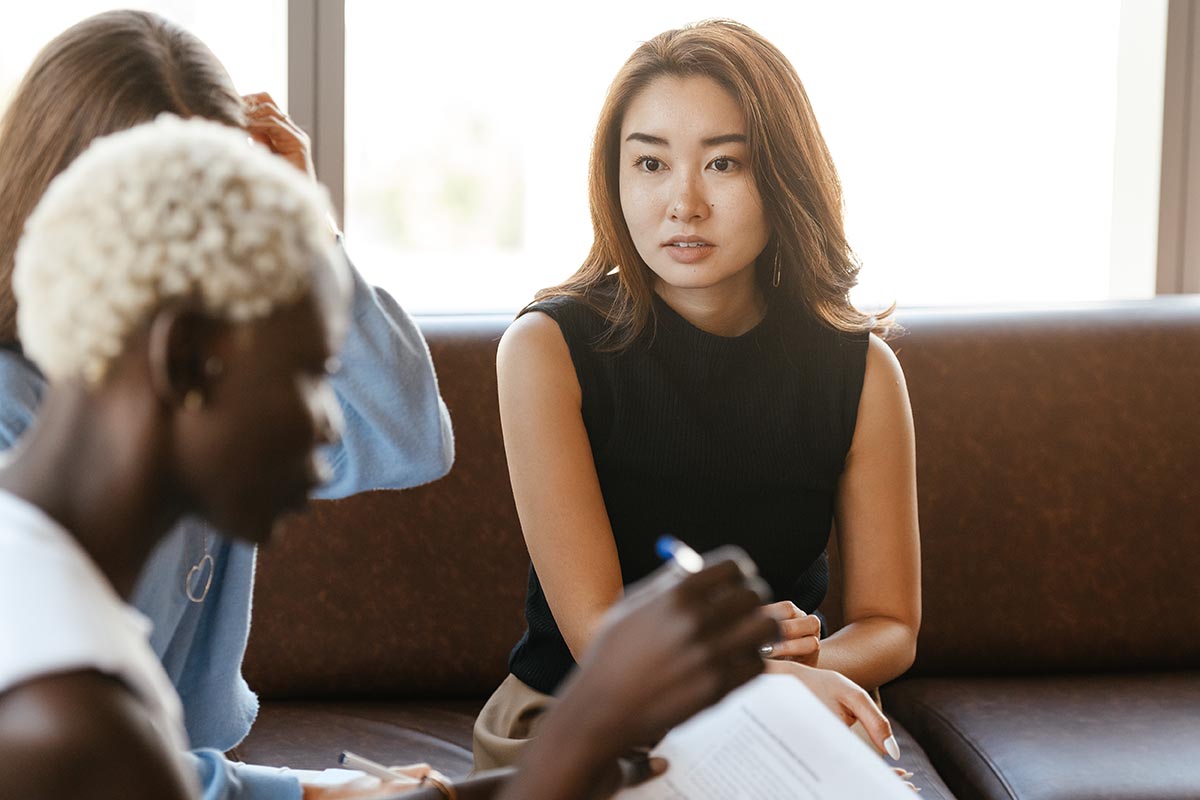 There tends to be a preconceived notion that mothers always win full custody in these cases. That is not always the reality, and increasingly, courts try to give children as much time with both parents as is realistically possible.

The standard has moved toward parents being awarded joint legal and physical custody as much as possible. However, there are situations where parents, both mothers and fathers, do lose custody. They may only get limited visitation in some cases, and that visitation may even be supervised.

The following are some of the more common reasons parents lose custody. However, in modern courts, this may be referred to as a loss of legal decision-making rights or a loss of parenting time rather than losing custody.

This is one of the more obvious reasons parents lose custody. Child abuse or corporal punishment like spanking is taken very seriously by courts. Child abuse can be physical or mental, and in these cases, a parent would likely have to go through a lengthy process to regain any visitation with their child.

Unfortunately, because parents know that child abuse is such a serious issue, there are times when false allegations are made against the other parent. Judges do know this and are often well-versed in determining false allegations. 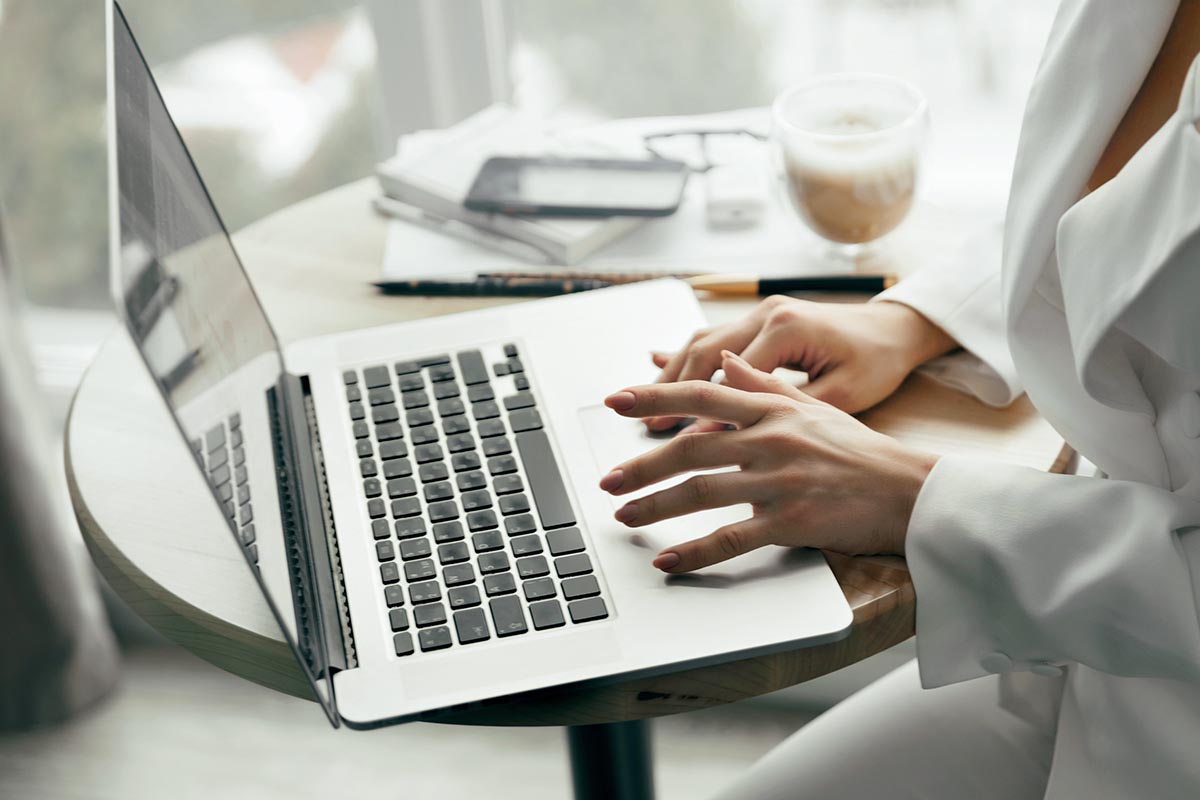 That moves into the next reason parents often lose custody, which is making knowingly false allegations of physical or sexual abuse about another parent. In some states, it is written into the family law code that parents are denied custody or visitation if the court finds evidence that a parent made false allegations as part of an attempt to interfere with the other parent’s contact with a child.

The more severe the allegations were, the more likely it is to impact a custody ruling. For example, if one parent went to the authorities to falsely claim abuse, this would be taken very seriously by a judge.

If you share a child with someone and they have partial custody, you can lose your own rights if you’re regularly trying to interfere with that time. For example, if you make it hard for the other parent to see your child or try to schedule things that purposely prevent the other parent from exercising their time, it can be problematic in a custody case.

A court wants to see that both parents are actively working to make sure their child maintains a relationship with the other parent, and they’re going to favor the party that seems to be making the best effort to do that. There’s a term that can come into play here as well, which is parental alienation.

Parental alienation happens when one parent tries to turn a child against the other parent. It’s manipulative and not in the child’s best interest, so if it can be proven, it could be grounds for a change in a custody agreement. 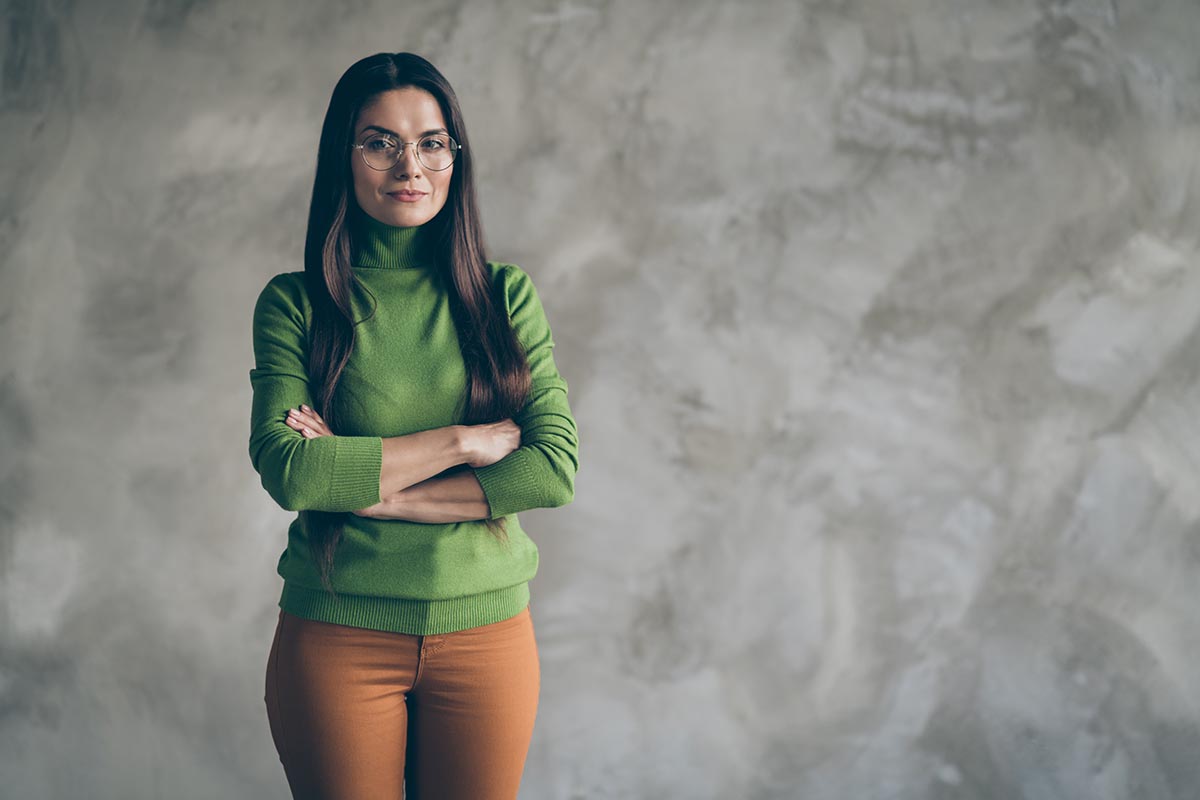 It’s pretty common to face issues when you’re co-parenting, and some parents can’t do it. In that case, they might use what’s called parallel parenting to limit their interactions with one another. However, there are instances where co-parenting is such a problem that it may affect custody. It might be that the court favors the parent who seems to make the most genuine effort to get along.

A judge wants children to be in safe, loving homes, and that might not be possible if there’s substance abuse in one of the parents’ homes. That may even include not just drugs and alcohol, but in some cases even smoking or vaping. Casual alcohol use probably isn’t going to factor into your custody case, but let’s say you get a DUI charge. That could very much play a role.

Judges take court orders very seriously—that’s why they put them in place. If you’re continuously violating a court order, you could run the risk of losing custody or having some of your visitations time-limited. If it’s an occasional issue, such as being late once in a while, that’s probably not going to have a big impact. Still, if you’re consistently not following your court orders, it may become problematic. This list certainly isn’t exhaustive. Many other factors play a role in custody cases and what’s seen as being in the best interest of the involved child, but these are some of the big ones.

Life Hacks to Live By
The Art of Decorating: 6 Tablescapes to Inspire Your Inner H...
June 24, 2022
What Helps Joint Pain?
December 22, 2020
Menstrual Cup for Low Cervix: Choosing the Right Size for You
April 10, 2019
Ads
Stay Connected
Where to buy medications ? How to cure impotence with pills? You can buy sildenafil australia online easily. For Thai customers look at priligy thailand online. In Singapore find viagra singapore for sale.