The 5 Most Common Driving Offences 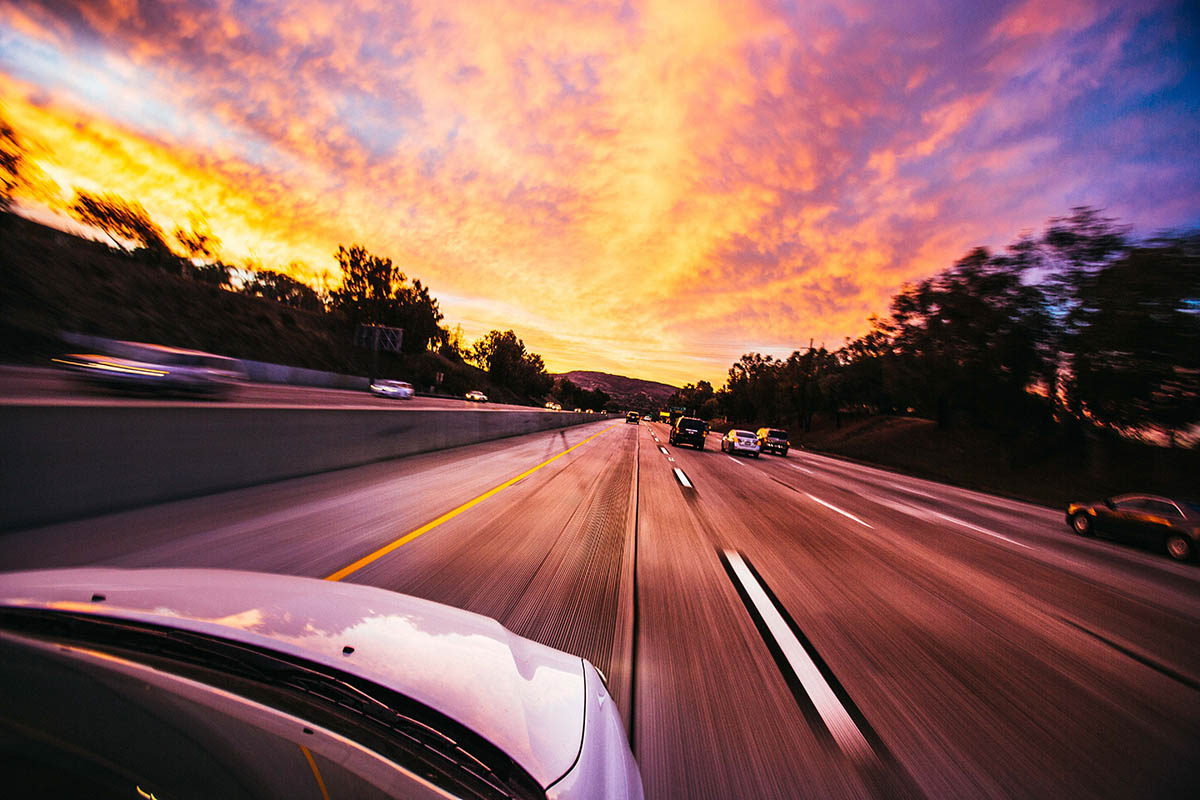 The 5 Most Common Driving Offences

Motorists can commit all kinds of offenses while on the road. These are some of the most common crimes, the dangers of them, and what you can do if you’ve been caught and convicted.

Speeding is unsurprisingly the most common driving offense. Those that are caught speeding tend to either be flashed by a speed camera or asked to pull over by a police car. The penalty for speeding is often a few points on one’s license, a fine, or both depending on the state.

Anything over 80mph is classed as reckless driving across most of the US and may incur a jail sentence in some states.  You can take speeding fines to court and maybe let off in cases that aren’t considered reckless.

DUI (Drinking Under the Influence) is also a very common driving offense. It can come with serious penalties depending on your driving state, particularly if it’s your 2nd DUI.

It’s possible to hire a criminal lawyer and defend yourself if you feel you could lose your license, lose your job, or face jail time. Los Angeles DUI Attorneys, for example, should be able to help you if you’re caught driving under the influence in the Los Angeles area. Drink driving claims more than 10,000 lives in the US – if you’ve had a drink, it’s best always to let someone sober drive or not drive at all.

Using a phone while driving 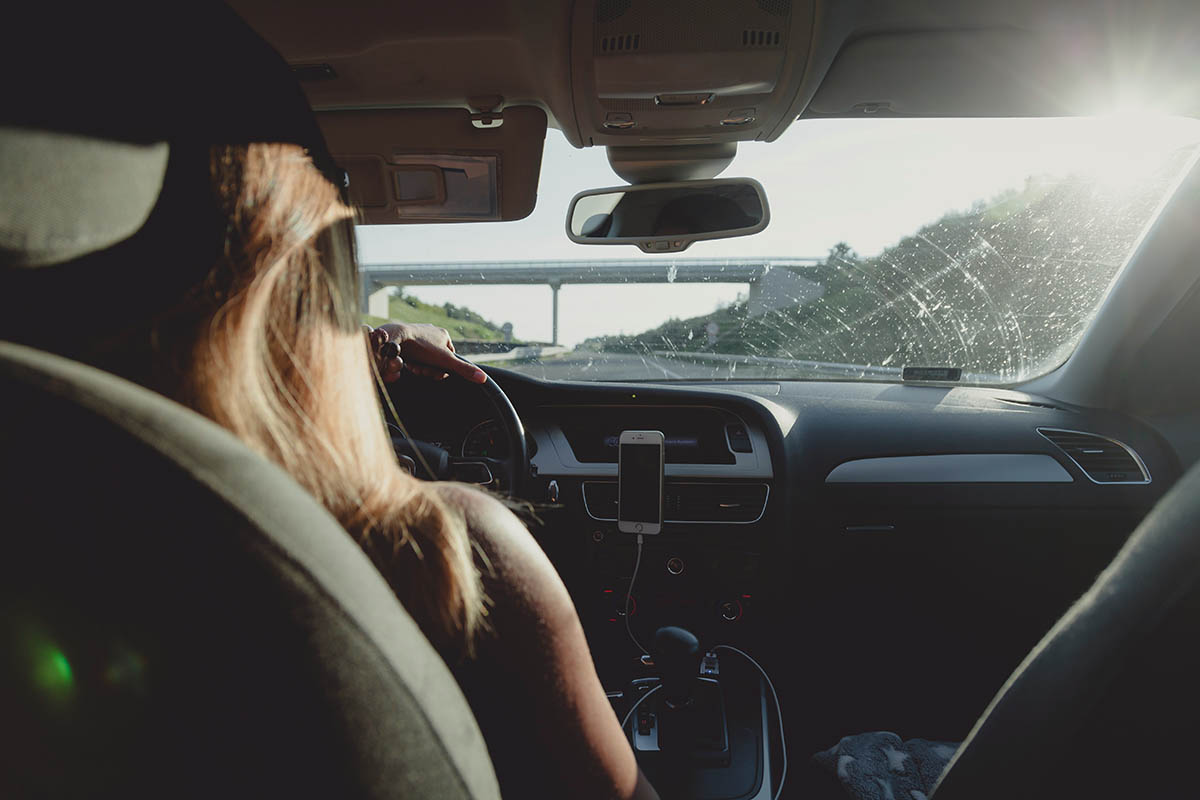 390,00 injuries occur in the US every year as a result of people using their phones while driving. It’s classed as illegal in 48 states and is another one of the most common driving offenses. The penalty tends to be fine, however, repeat offenses may lead to your license being suspended.

If you’re often tempted to use your phone while driving, consider always putting your phone somewhere in your car where you can’t easily reach it. Alternatively, you could start using a Bluetooth device, which is a lot safer to take calls with.

Many people are caught driving insured in the USA every year. Driving without insurance is a serious offense, usually carrying a $500 fine and immediate suspension of one’s license.

Getting insured should always be a priority before getting in a car anywhere in the US. There are now more insurance options than ever including pay-as-you-go insurance for those that find regular insurance too costly. Explore different options to save costs.

Another common driving offense is parking offense. These are most common in cities in which there are stricter parking laws. The penalty for parking violations can differ from city to city across the US but generally includes a fine.  You can argue your case in court if you feel a parking offense was unjust (sometimes signage may not be apparent or you may feel it was an emergency).

You generally won’t lose your license or face jail time for a parking offense – unless you park somewhere particularly dangerous – however, it’s still an offense that you don’t want to commit too many times as it can be very costly.

Why Are Truckers Issued DOT Compliance W...
December 01, 2022
How To Easily Find The Best Deal For You...
November 28, 2022
Job Prospects with a Degree in Self-Driv...
November 25, 2022
Previous article Next article
About Author

Life Hacks to Live By
Four Amazing Benefits of Coconut Oil Toothpaste
August 04, 2022
Beyond Mere Balance: Being an Effective “Parentpreneur”
April 11, 2022
Brilliant Ways to Change Your Lifestyle for the Better
January 26, 2022
Ads
Stay Connected
Where to buy medications ? How to cure impotence with pills? You can buy sildenafil australia online easily. For Thai customers look at priligy thailand online. In Singapore find viagra singapore for sale.