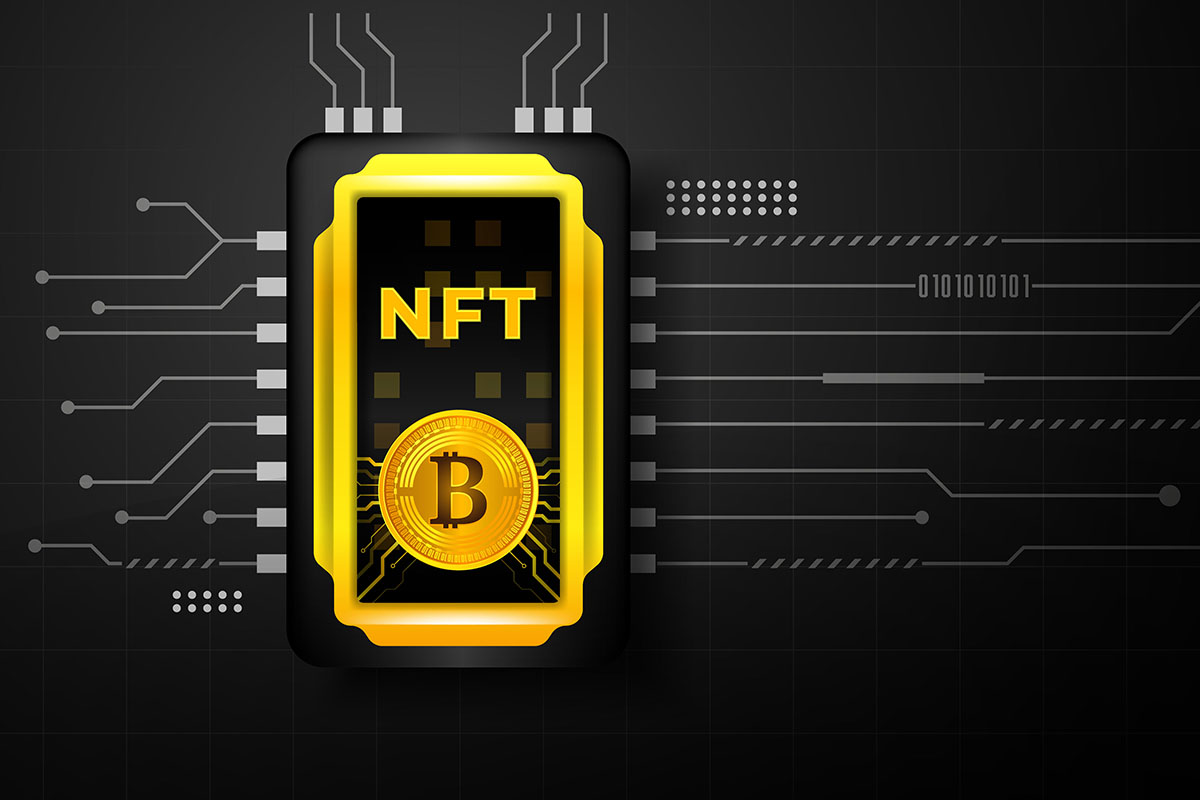 Insane. If there were one word to describe the investment world lately, that would be it. First, there was the COVID crash that forced the S&P to take a 40% haircut. Then, a cadre of online investors known as Robinhooders fuelled an unlikely recovery.

2021 opened with the Gamestop drama. And what is a nft as NFTs are dominating the conversation. However, unlike the other topics, NFTs are a bit of a head-scratcher. What on Earth are they, and why are people going crazy over them? And most importantly, how can you make money off them? In today’s post, we’ll cover all these bases.

What ARE Non-Fungible Tokens?

That’s the million-dollar question. Or, as you’ll see later, the 69 million dollar question. Anyhow, it’s probably the reason you opened this article. So what ARE non-fungible tokens?
I could dive into a highly technical explanation – but I won’t do that to you. Instead, we’ll engage in a thought experiment together. That way, you’ll have a more solid understanding of what NFTs are.

The Difference Between Fungible and Non-Fungible

Let’s say that I have a dollar, and you have a dollar. We exchange them – do you have something different in your hand?
Well, yes – but actually no. You have a “different” piece of paper, but your dollar bill is the same as mine in the eyes of any merchant. For this reason, bills & coins are fungible – each instrument, despite being its own object, is effectively the same.

Now let’s assume you have a Picasso, and I have a poster of that artwork. If we exchange them, do you have the same piece? No – although the poster depicts the Picasso you just gave away, it is not THE Picasso. Thus, the Picasso original is non-fungible. Non-fungible objects are one of a kind – as such, they are worth far more than any copy.

Now let’s move onto tokens. Online tokens identify digital assets. They contain code that tells you what that asset is, details of past transactions, and other relevant information. Before 2021, cryptocurrencies like Bitcoin or Ether were the tokens most were familiar with. BTC and ETH are fungible tokens – if you and I trade one BTC for another, they are the same BTC.

But now, people are tokenizing digital art, music, and even tweets. These objects are one of a kind – therefore, they are non-fungible tokens. This development is massive – unlike physical assets, digital works are far easier to copy. Not anymore, though – thanks to their code, NFTs have changed digital creator’s lives almost overnight. TL;DR: Non-fungible tokens are digital assets that are one of a kind. They contain code that identifies them as such.

NFTs are a Game-Changer For Online Creatives

There’s nothing the rich fear more than losing their wealth. So, to calm these fears, they invest in physical assets like art. Unlike other investments, these items generally retain their value over time. Because of this, talented painters, sculptors, and other creatives have made a good living for generations. Verifying authorship was an easy task – often, signing their work and creating a certificate of authenticity was enough to accomplish this task.

Digital artists, despite their prodigious skills, have not been able to do the same. Thanks to the medium they operate in, establishing authorship of their works were much more difficult. Also, since it’s far easier to copy a digital work, their value is further depressed. NFTs have changed all that. Thanks to these tokens, digital creatives can now prove the uniqueness of their art. Pair that with investors searching for new, hot plays, and the results have been explosive.

Let’s look at a few examples. In February 2020, a mysterious crypto artist by the name of Pak posted an animation titled Finite on Foundation, an NFT auction site. After furious bidding, the piece sold for over 809,000 USD. At the time, that set a world record for the most valuable NFT sale.

But the NFT boom was just getting warmed up. In March 2021, Jack Dorsey, founder of Twitter, tokenized his first-ever tweet and put it up for sale. When all was said and done, the otherwise unremarkable message netted 2.9 million USD.

Later that month, though, the NFT auction heard around the world took place. Daily digital artist Beeple (aka Mike Winkelmann) posted a composite image to celebrate his 5,000 day anniversary. Bidding among his legions of fans rose to a fever pitch quickly. When the virtual gavel fell, the winner took Everyday – The First 5000 Days for a staggering 69.3 million USD.

Want in on the NFT Craze? Proceed With Caution 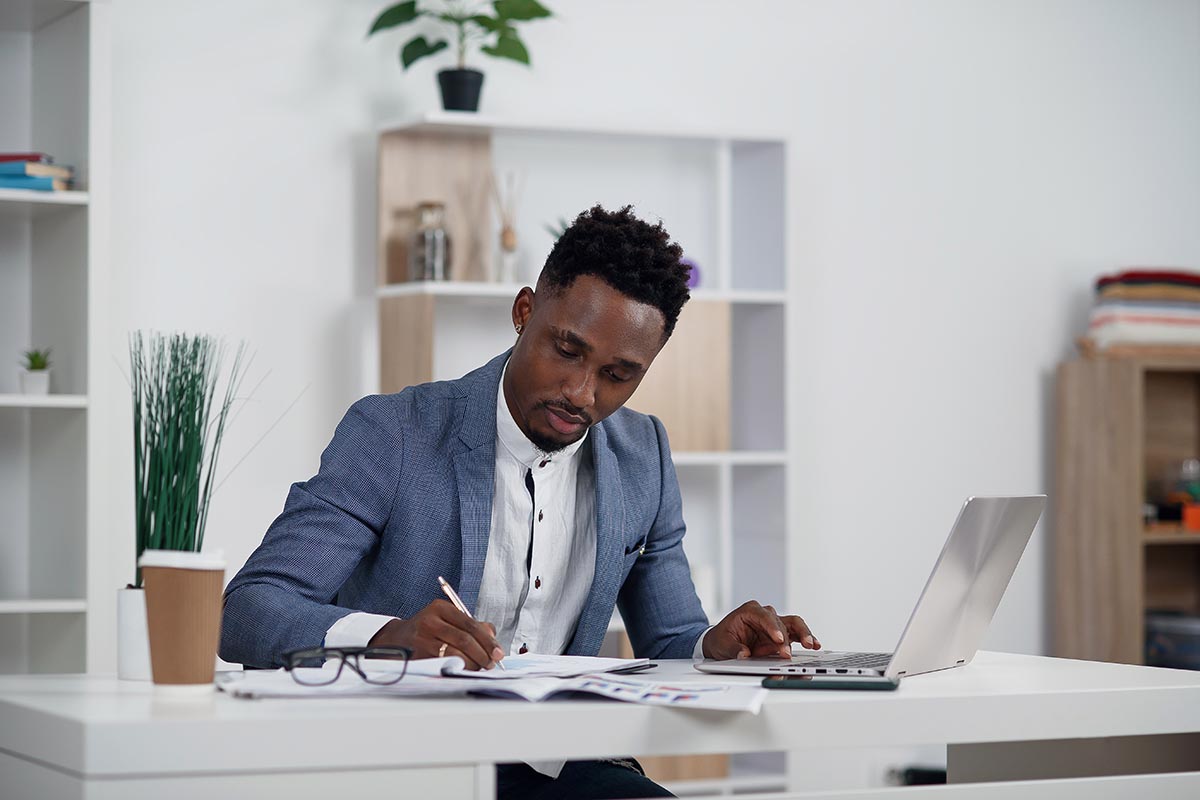 Not confident enough in your MS Paint skills? Not to worry – you can still get in on the investing side. However, don’t go shoveling your entire life savings into Moon Cats (or any other non-fungible token). Right now, NFTs are in a bubble – the fact that artists like Beeple acknowledge. So you mustn’t invest cash you can’t afford to lose. In the short term, solid NFTs will likely drop significantly in value. Some may even go to zero.

But in the long run, genuinely remarkable & scarce NFTs will remain valuable. So if the risks do not faze you, start by making accounts on popular NFT exchanges like Nifty Gateway. Then, fund your account. Some allow fiat payment methods like credit cards, while others only allow crypto.

Once you sort that out, start browsing. Find works you like, then buy them. If you believe in NFTs as an asset class, we recommend holding for the long term. But you can also try to flip NFTs – if you do, make sure they have a good following. Above all else, remember this – at any time, a market crash could turn you into a bag holder.

Not interested in holding NFTs, but still want to make money? As non-fungible tokens continue to grow, so are adjacent companies. Some of these firms are public – check out these popular NFT stocks, and you might find a few to add to your portfolio.

The Non-Fungible Token is not a Fad

NFTs are no more a fad than cryptocurrencies were. And in the 1990s, mainstream commentators were saying the same about the internet itself. It’s hilarious to think about, but it’s a fact of nature – when most people don’t understand something, they tend to dismiss it. But if a principle is sound, the open-minded among us accept it. These folks convince their friends, who convince others – and so it goes.

Mark our words – for online creators, the NFT is a life-changing innovation. In the coming years, the non-fungible token will give rise to digital Da Vincis, Rembrandts, and Picassos. What an exciting time to be alive!

Life Hacks to Live By
Side Effects of Deworming a Puppy
July 18, 2022
3 Ways to Master DIY Roofing Without Breaking a Sweat
March 16, 2021
BBQ Fun: Backyard Games You Never Knew You Liked
June 26, 2020
Ads
Stay Connected
Where to buy medications ? How to cure impotence with pills? You can buy sildenafil australia online easily. For Thai customers look at priligy thailand online. In Singapore find viagra singapore for sale.